Godziek Brothers
On The Big Screen 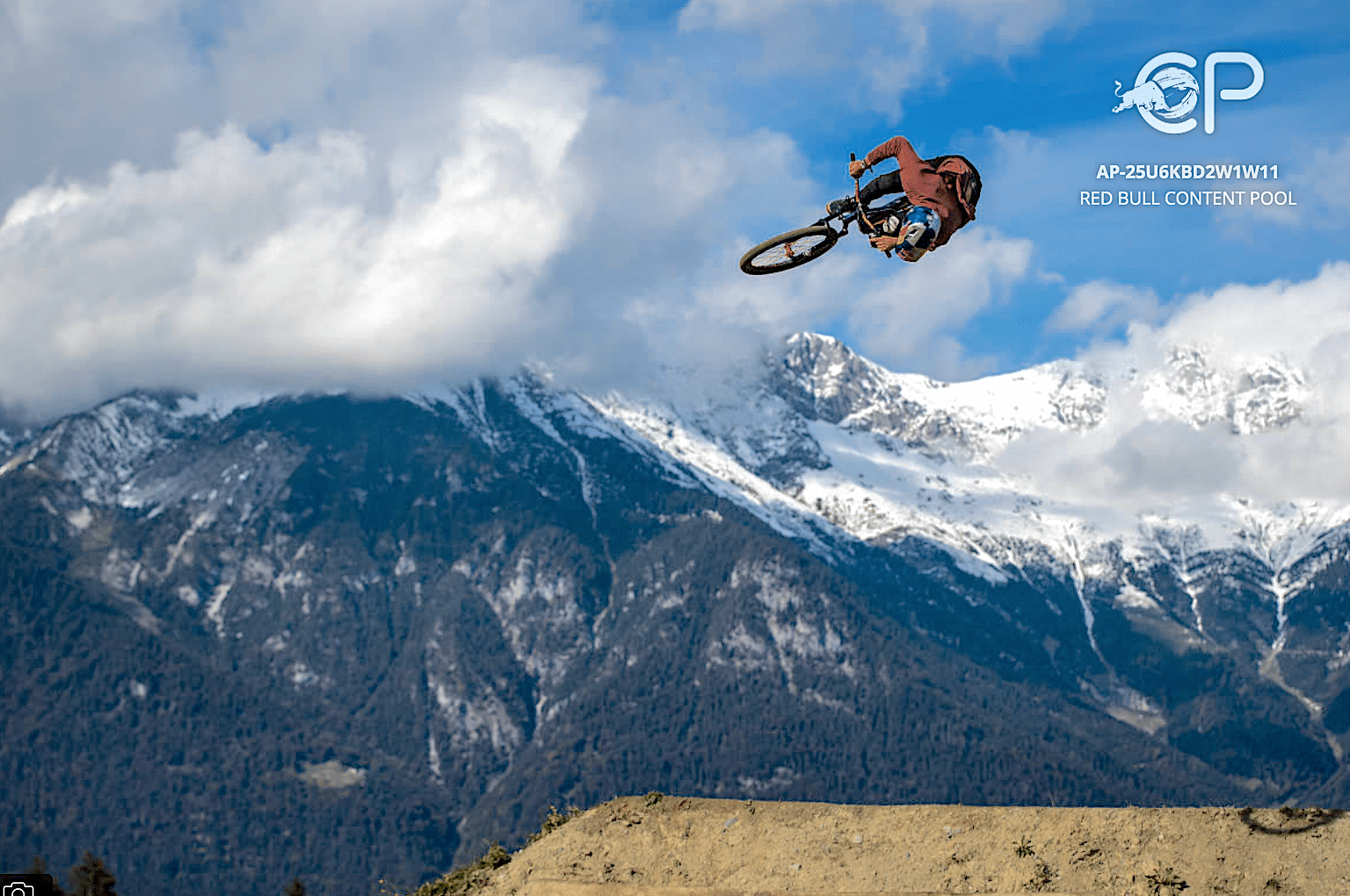 The Old World will be available for 48 hours only on Red Bull TV on December 4, a full-length blockbuster following a cycling journey through the heart of Europe.

Featuring forest trails, iconic urban landscapes, snow-covered terrain and even cyclists on fire, it stars some of the biggest names from the mountain bike and BMX worlds, among them Szymon and Dawid Godziek.

In the build-up to its release, the Polish brothers talked about the experience of filming it, fraternal rivalry and their goals for 2021.

How was the experience of filming The Old World? What did you most enjoy about it?

Szymon: It was a super new experience for me in terms of creating original content of the highest level from A to Z. Well, almost to Z, as I had nothing to do with the editing of that masterpiece, but I was involved in everything else from the very beginning. Gaining experience and knowledge on how much work, time, and money is required to produce such things makes me want more.

I always imagine shots of the tricks I’d like to land – and now I know how to do that. What I enjoyed most was the moment I realized we had recorded great footage – then I got a kind of confirmation that all our hard work paid off and we created something good, something me and my friends could be proud of. 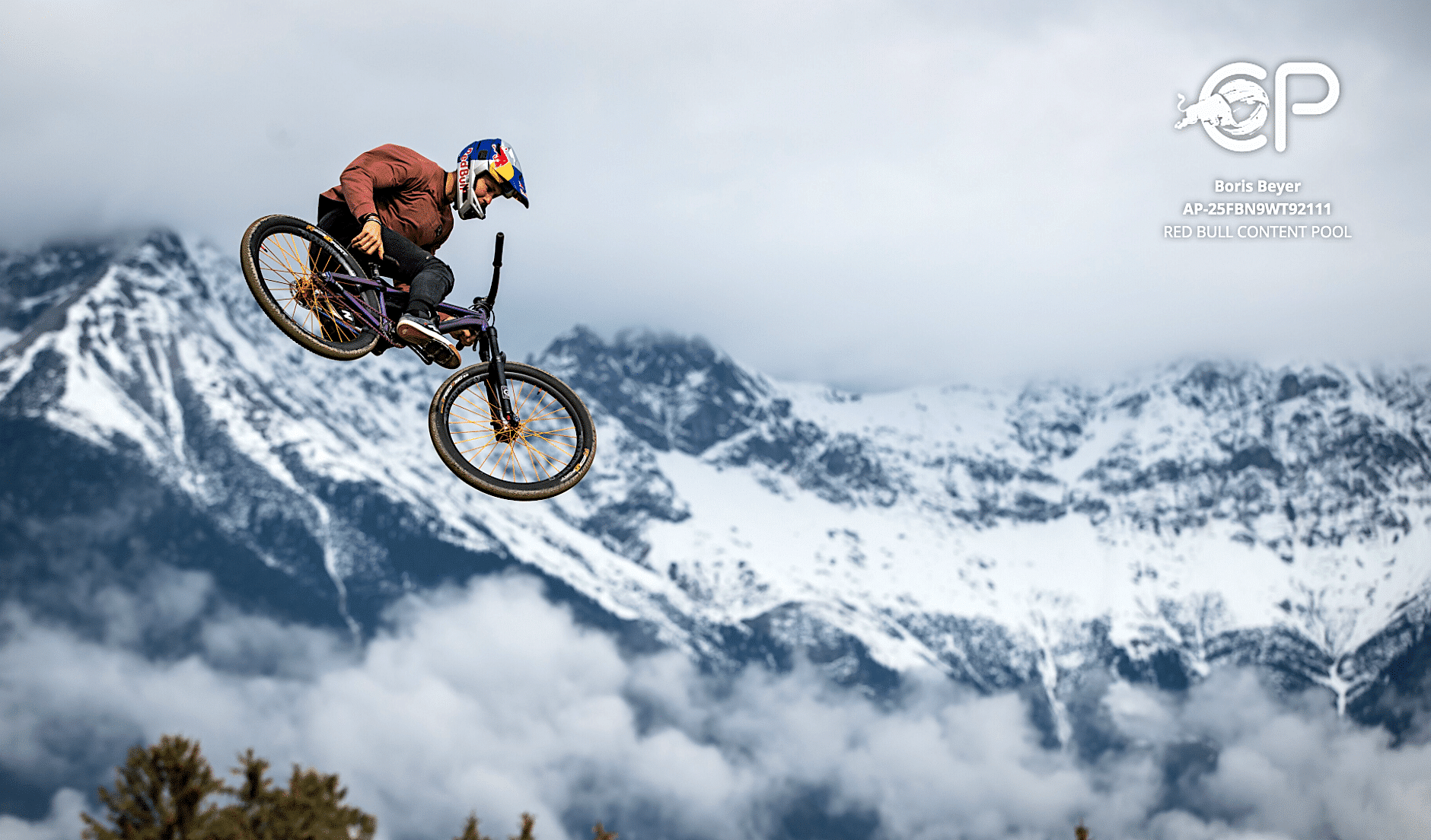 How special is it to be competing at the highest level alongside your brother?

Dawid: Riding together has always been a great motivation for us, we drive each other forward. Even more so now, during competitions at the highest level, I often ask for Szymon’s advice. As the older brother with bigger experience, he shared his valuable knowledge.

Szymon: It’s very special. I’ve been training with Dawid from the very beginning and there’s always been a competition of some kind between us or rather mutual motivation to perform tricks. When one of us learned something, the other worked extra hard to learn it too and catch up. It’s been ages since we competed against each other at an event – I guess, the last time was in 2010 at the Polish Dirt Jump Championship.

It was Dawid’s last year on a MTB and he was extremely good at the time. He landed tricks the world’s top athletes couldn’t even dream of. I’m waiting for the day I’ll be able to share a podium with Dawid at the biggest MTB Slopestyle competition – that’s one of my sporting dreams.

What are your first memories of being on a bike?

Dawid: My first thought about bikes is a memory of me riding without training wheels for the first time with Szymon running right next to me, holding my seat. We pushed the bike together and I just started pedaling. Later on, I was the first one to start pulling off bike tricks, and Szymon began to copy me only after a while. 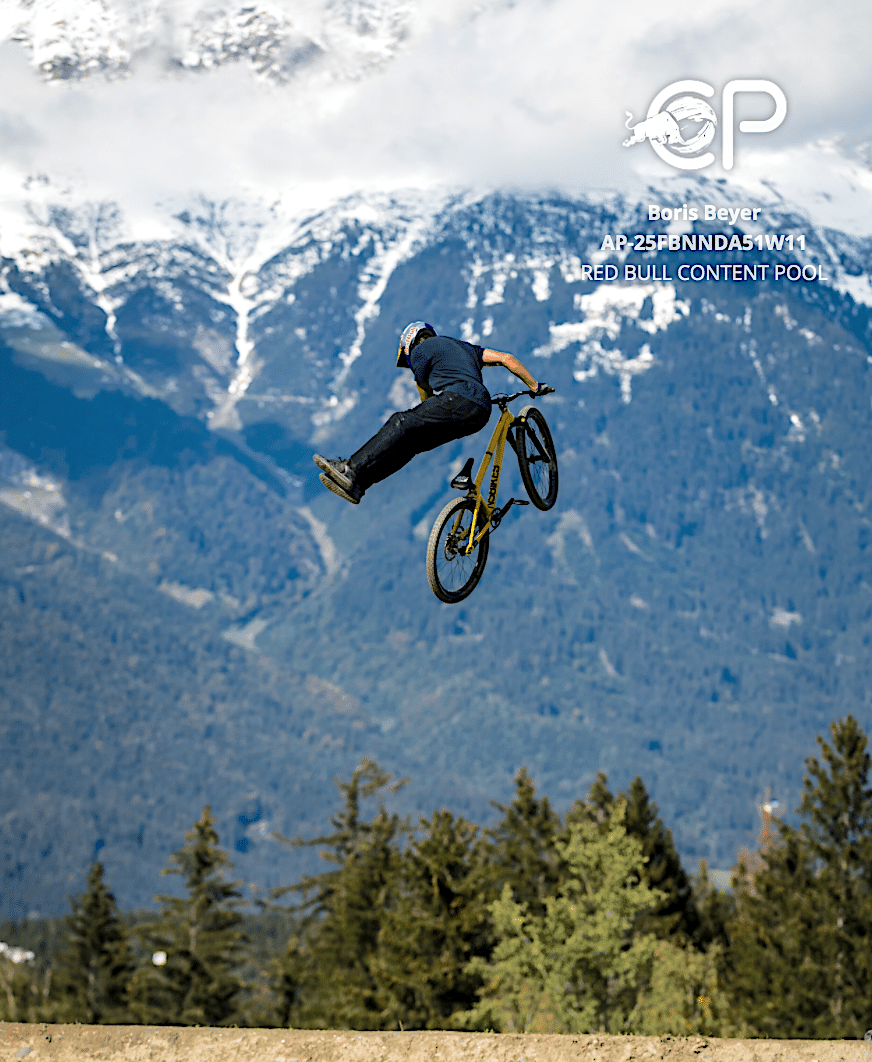 Are you more nervous watching your brother send a big ride than you are for yourself?

Szymon: Yes. There are some moments when my heart skips a beat when I watch Dawid trying to land a particularly dangerous trick or completing his competition run. Even when we were still competing together, I was less scared during my own run than during Dawid’s.

Dawid: It’s definitely a different kind of stress but I think the level of intensity is the same. Every time I watch Szymon compete, my hands get sweaty, my heart is racing and there’s nothing I can do about it. I just keep my fingers crossed!

Do you celebrate Dawid’s success as much as you enjoy your own?

Were you always competitive together growing up as children?

Szymon: We were growing up as a trio – me, my older brother Mateusz and the younger one Dawid. In the early years, I was hanging out with my older brother because he was obviously doing cooler things and I wanted to be part of it. I guess it was only when we got into bikes together that our relationship improved significantly.

Dawid: It’s hard to tell, I don’t really remember such situations. It seems to me that we were never fiercely competitive, because why would we compete with each other? 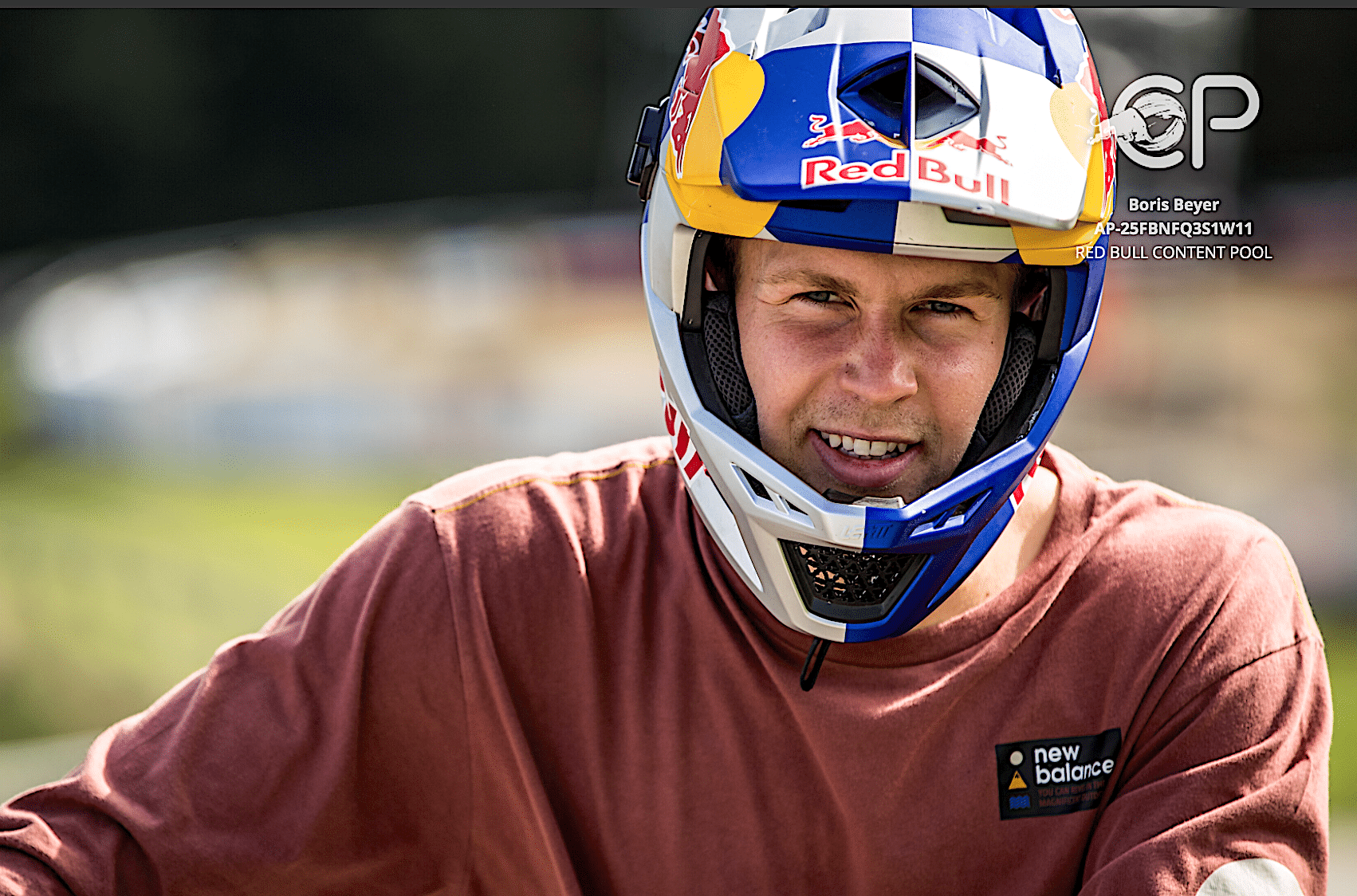 How do you support each other? Do you talk all the time and share ideas and experiences?

Szymon: Dawid has always been supportive of me and let me borrow his bike even though I’m the worst when it comes to taking good care of stuff. Riding bikes provides us with a lot of joint training sessions and topics to discuss.

Dawid: We talk about silly things and bikes: where and which tricks you can land, what’s new in the bike world etc, normal stuff. 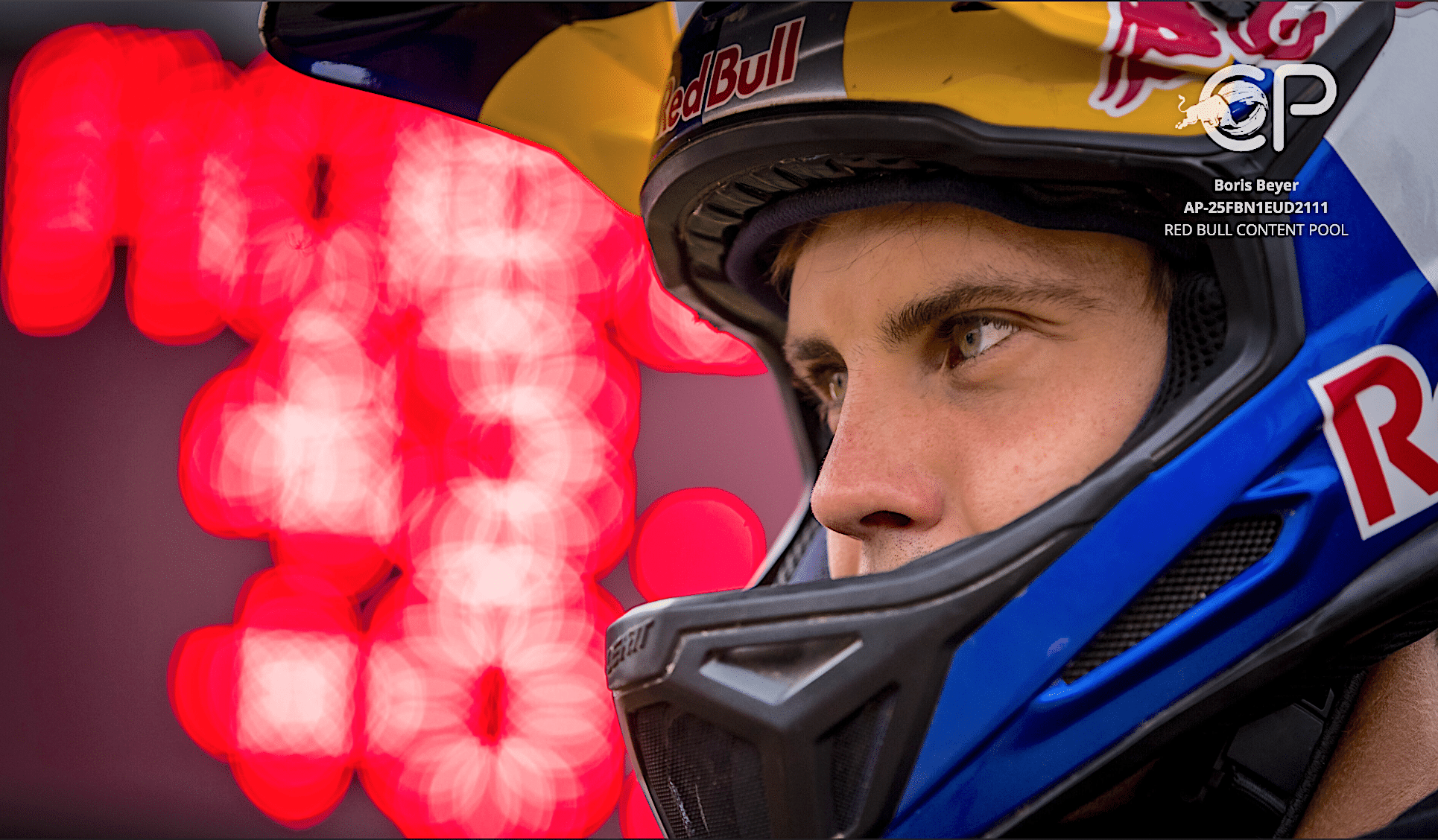 What are your goals and ambitions for the 2021 season?

Szymon: I definitely want to keep the momentum I gained after my 2019 ACL injury going because I feel it drives a lot of progress and gives me a good feeling on every bike I get on. If there are any competitions in 2021, I’d like to try my hand at some of my favorite slopestyle stops.

Dawid: I’d like to film another incredible production with Szymon. I also hope that the world will get back to normal, and we’ll be able to ride in different parts of the planet, as we used to do.

Watch The Old World on RBTV on December 4.