Gone but Never to Be Forgotten

The staff of Mountain Bike Action are deeply saddened to announce that our long-time lead artist, Eduardo Gutierrez, who designed most of the layouts for our magazine for the past 10 years, is gone. Eduardo died of a heart attack while doing something he deeply loved—enjoying a mountain bike ride on Rocky Peak in Simi Valley, California, with his friends, Miguel Garcia, Maui Rivas and Caleb Valero. He was 52 years old.

Eduardo had first learned he had heart trouble back in 2009. He took to exercising to improve his health. His doctor’s tests would soon show that the exercise was indeed helping Eduardo’s heart condition and making him stronger.

Meanwhile, Eduardo fell in love with mountain biking and began getting together with friends every chance he could so that they could go riding together. 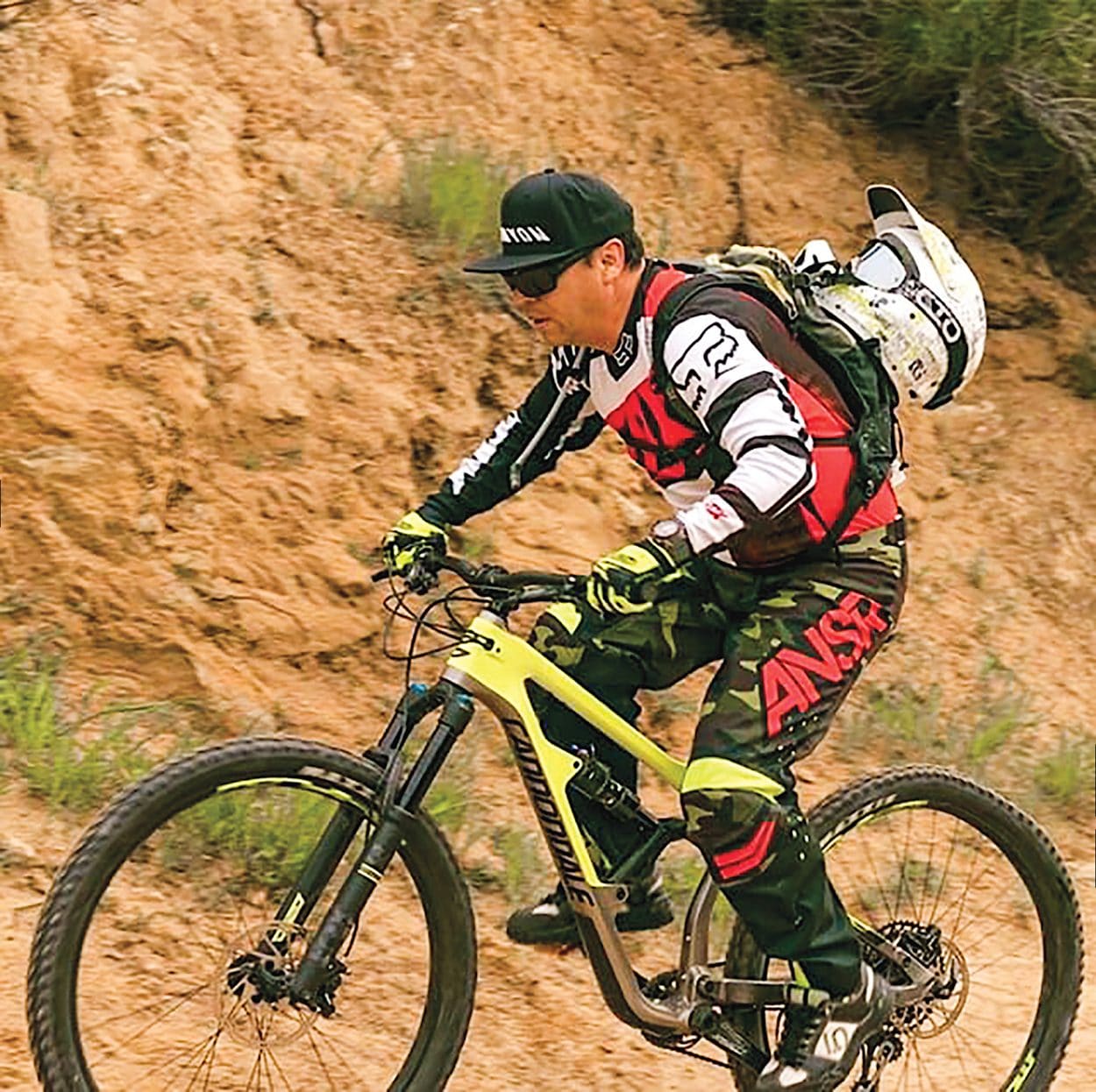 Eduardo, heading up the fire road for one of his rides down Rocky Peak. Photo: Miguel Garcia

For the past nine years, Eduardo and his friends had taken to riding the Hummingbird Trail off Rocky Peak in Simi Valley, California, along with some of the other trails nearby. Eduardo and his buddies would meet at the bottom of the mountain at 7 a.m. almost every Saturday, park their cars, then ride their bikes up to the top of Rocky Peak. Then they would ride down one of the trails from the top of the mountain to get back to their cars at the bottom. Eduardo had turned into a skilled descender and was said to be one of the bravest riders in the group, riding down steep, rocky sections that other riders would often walk down. 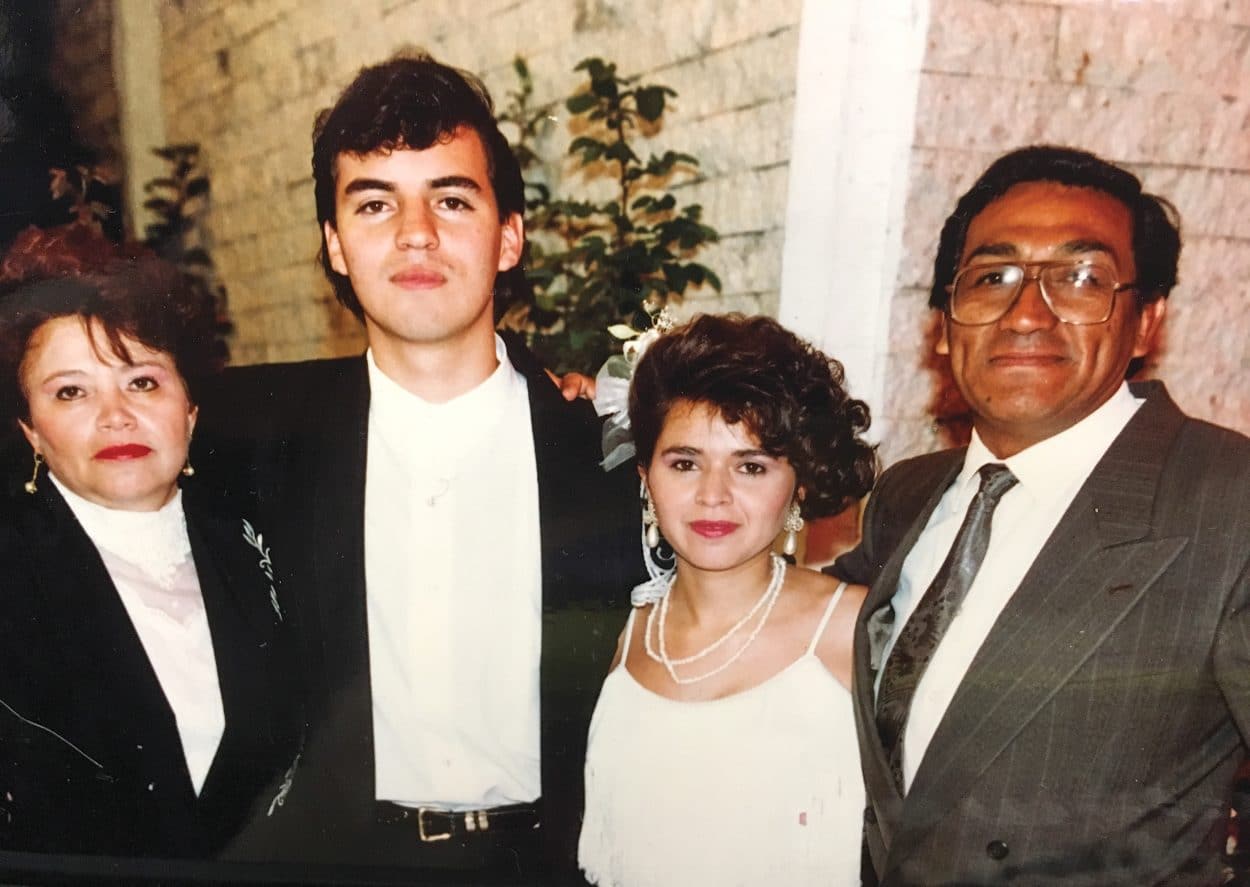 Eduardo had been born and raised in Mexico City. He had served as a Christian evangelist and missionary since the age of 17, after his friend Chavo led Eduardo to Christ.

A gifted athlete, Eduardo played semiprofessional soccer for about a year when he was 19. He probably could have played soccer on a full-time professional team, his son Abner told us, but Eduardo was going to college at the time, studying art, and had even won some contests with his artwork. The head of Eduardo’s soccer team saw Eduardo’s artwork and encouraged Eduardo to stick with his art education since it would give him a career that could last a lifetime, while a pro soccer career would likely end around the age of 30.

On the side, apart from his work, Eduardo created a Christian cartoon in his native Spanish. The cartoon was called “Super Fe,” which means “Super Faith.” Eduardo developed his own children’s ministry with his cartoons to teach kids about the Christian faith.

Eduardo got hired to come work as an artist in the United States in 1998. A year later, he brought his wife Lidia and their two young sons, Abner and Yael, to the U.S. to join him. Eduardo was one of the nicest, warmest, humblest, most talented and most patient people we have ever known. Even though he was extremely talented and highly trained in graphic design, he was always happy to make changes to his layouts if the editorial staff at MBA felt that an article needed to be revised. 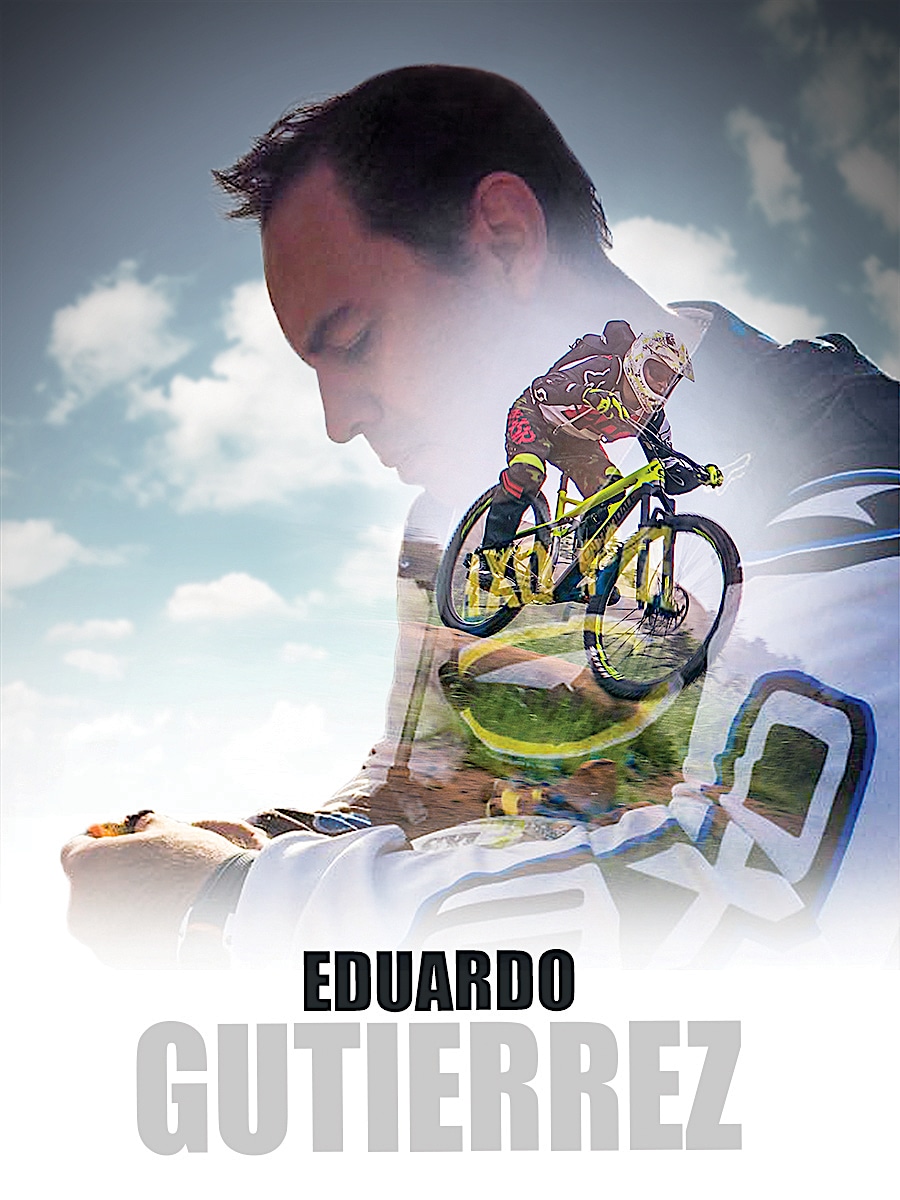 Eduardo leaves behind his widow, Lidia, and his two sons Abner, 24, and Yael, 20. Both his sons are already working as graphic artists as well. Abner designs newspaper layouts, and Yael designs album covers for up-and-coming artists in the music industry.

Our staff will all miss Eduardo. He was a true joy and inspiration to be around.

CHECK OUT THE RIDING AT SNOWMASS BIKE PARK & VILLAGE, COLORADO