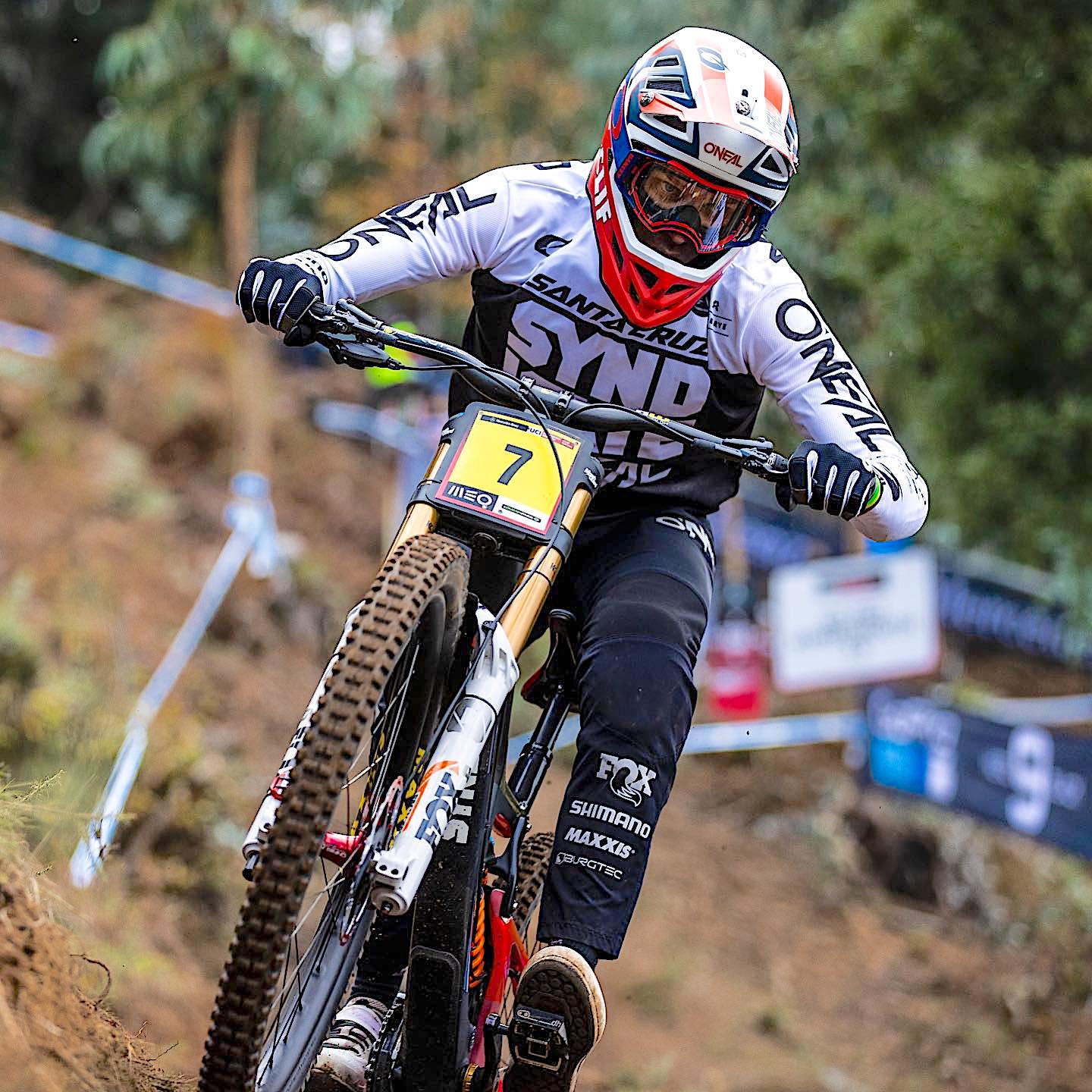 One half of the Race weekend & three quarters of the UCI MTB Downhill World Cup Race season 2020 are done and dusted! The first ever World Cup above the picturesque town of Lousã, Portugal, saw two familiar faces return to the top of the podium. In the women’s field it was Myriam Nicole who set the fastest race pace. She was followed by Marine Cabirou, Tahnee Seagrave, Tracey Hannah & Nina Hoffmann. 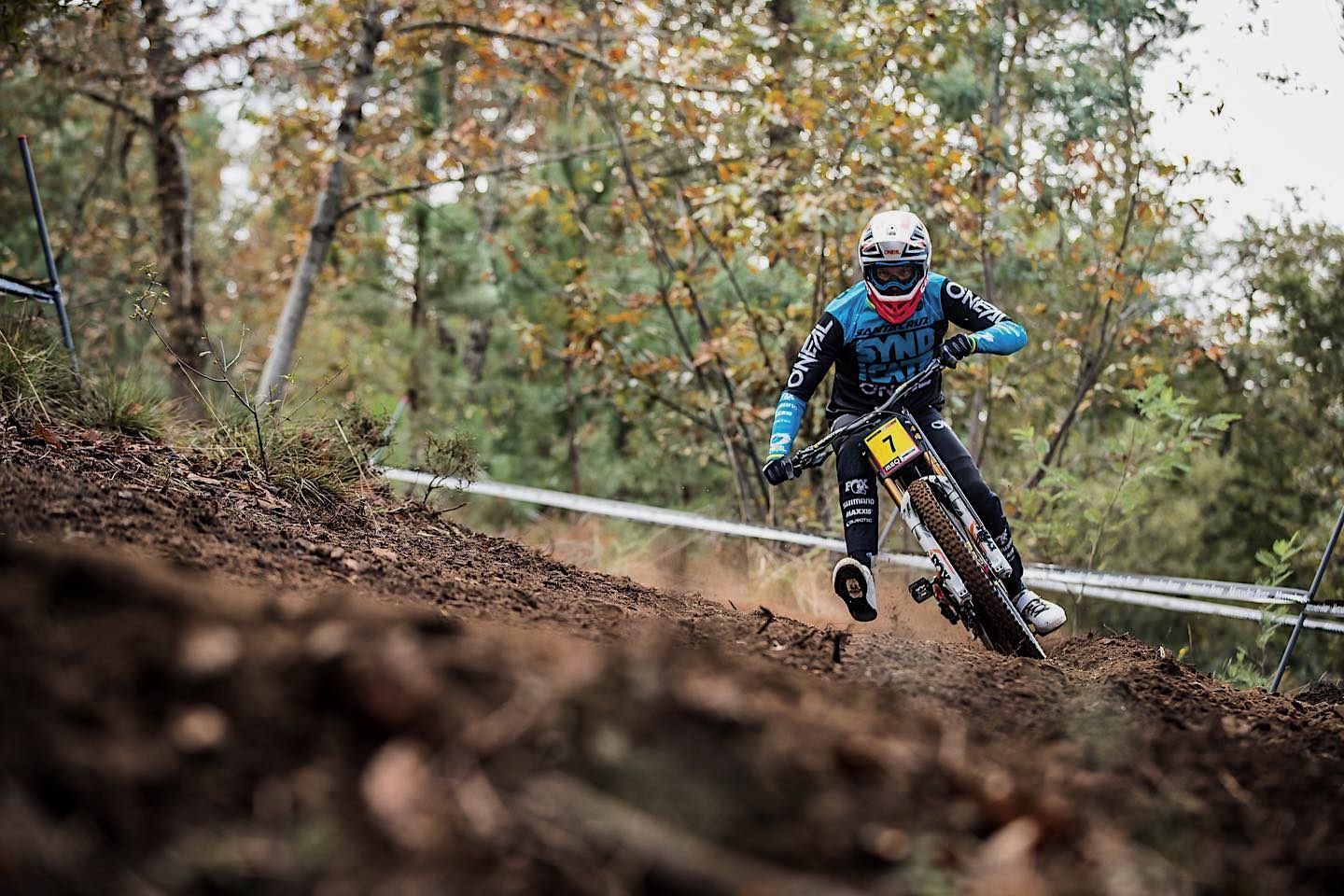 Men’s race saw the return of the GOAT himself, Greg Minnaar, adding his 22nd win to his track record. He was followed by Brit Matt Walker, Frenchman Loïc Bruni, US legend Aaron Gwin & his fellow American Dakotah Norton. 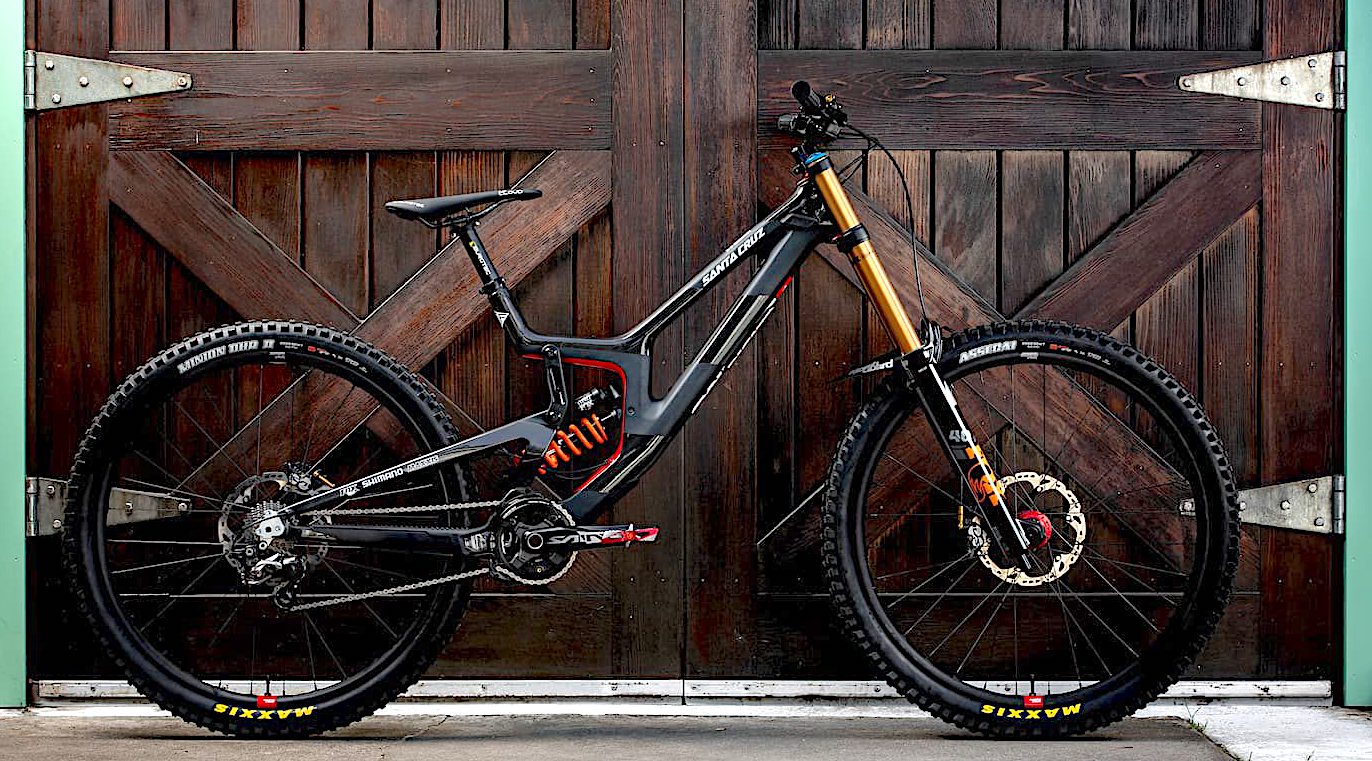 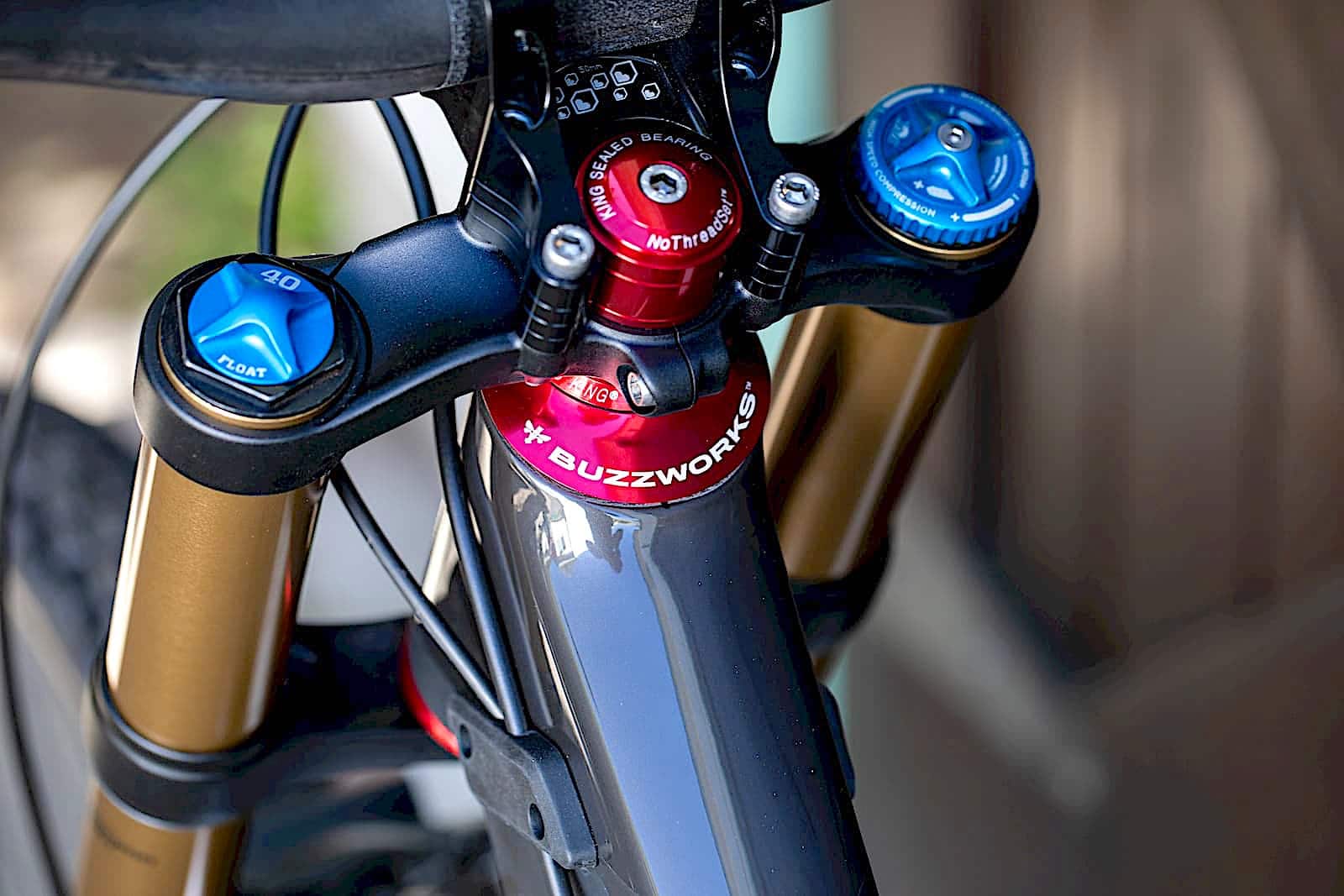 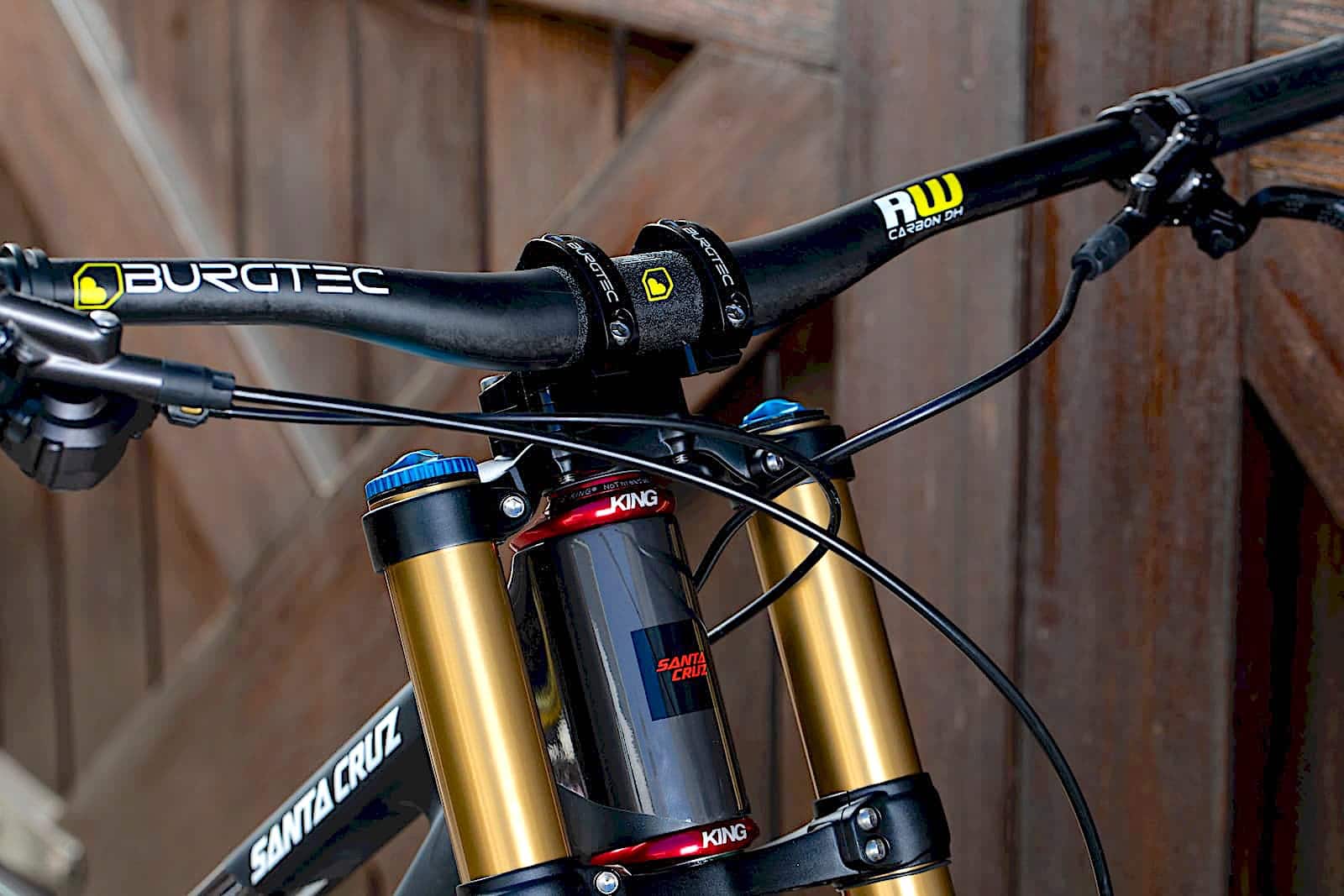 Get Your O’Neal Race Gear Here 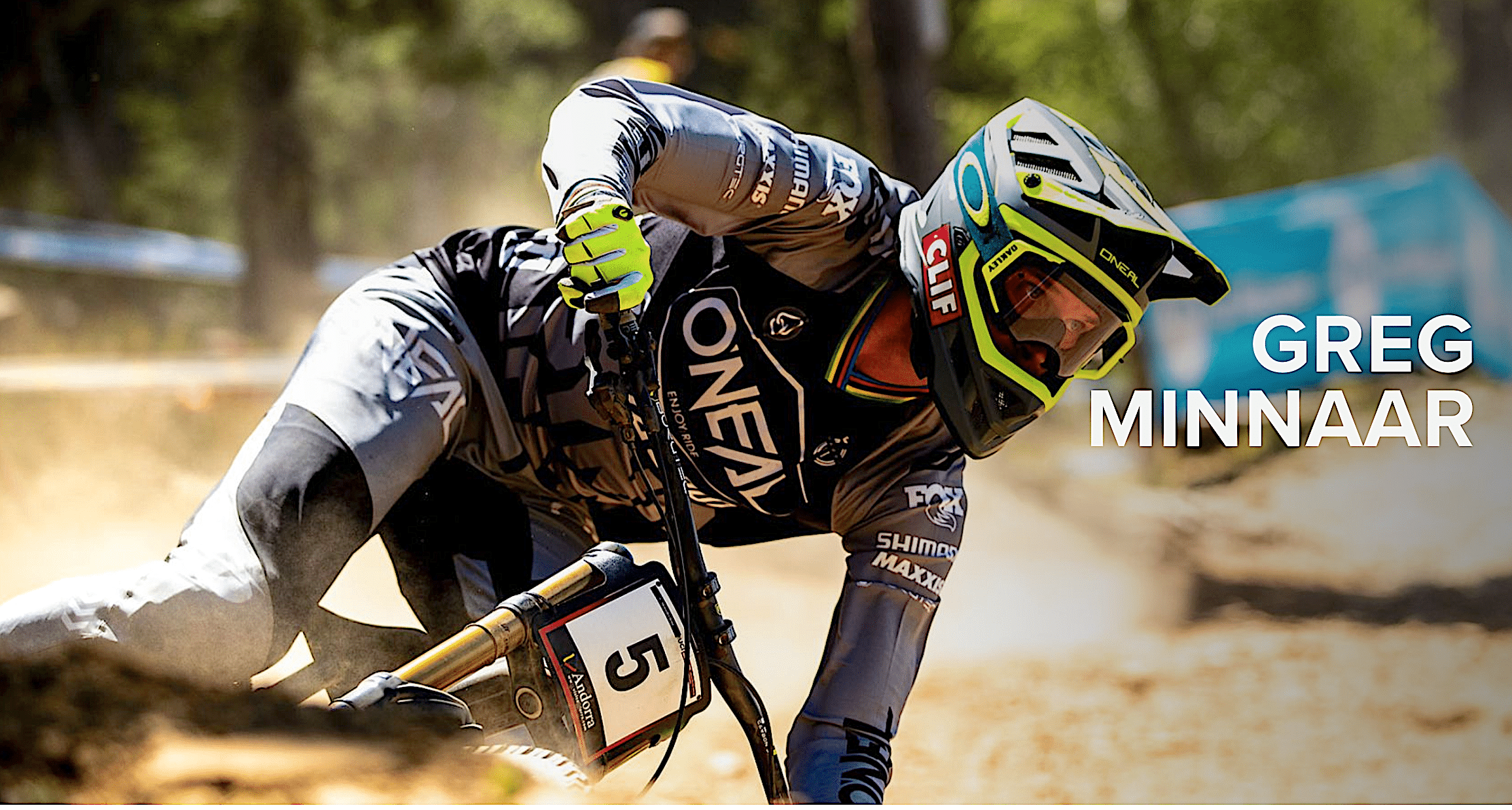 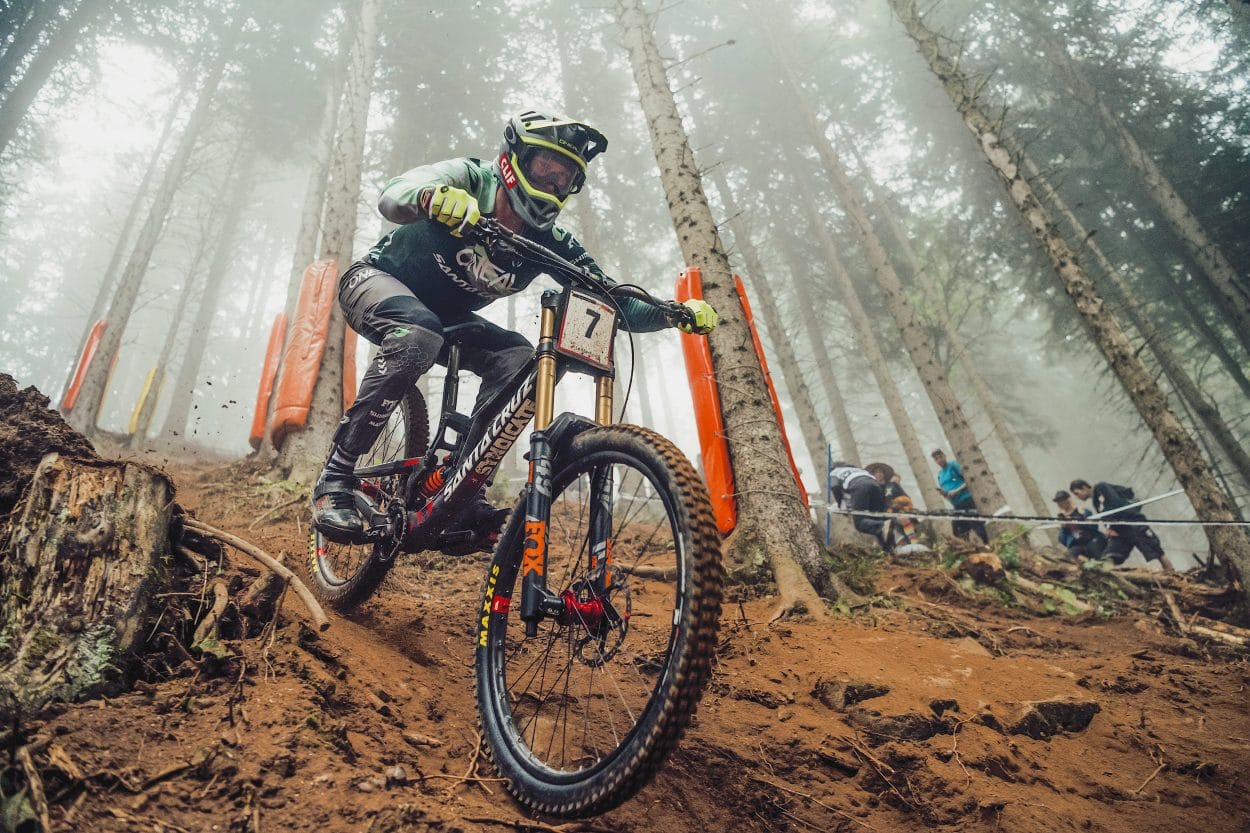