Pedaled under the podium-proven feet of Aaron Gwin since October of 2013, HT Components have released their new X1 clipless pedals. They’re a wide, full-platform pedal, compatible with HT Components’ exclusive cleat. They’ll be used this coming weekend at the World Championships by Aaron Gwin, Neko Mulally, Remi Thirion, Cam Cole and Conner Fearon. Gwin won the first UCI Downhill World Cup in Pietermaritzburg, South Africa while the pedals were in the protype stage, so expect big results! The X1 pedals will be available worldwide on September 20th. 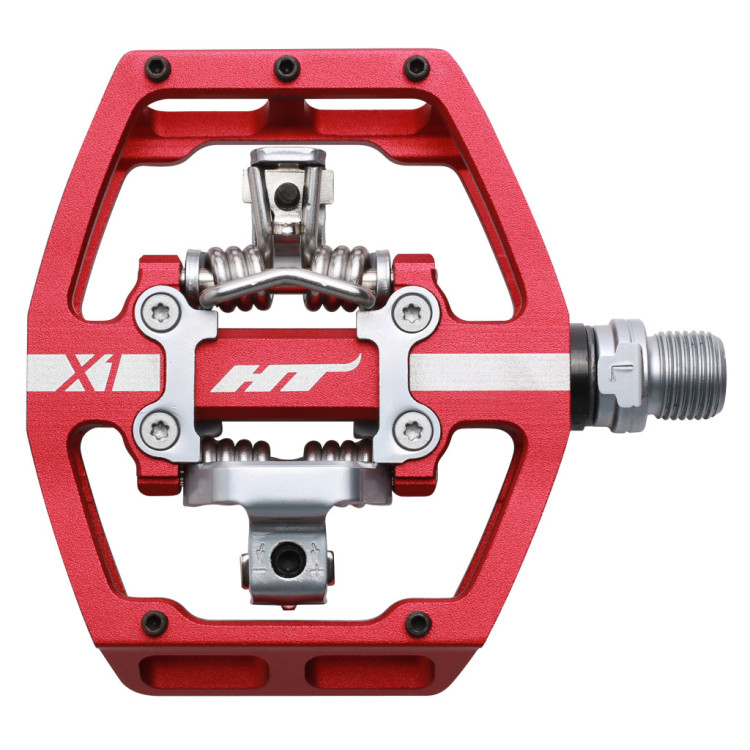 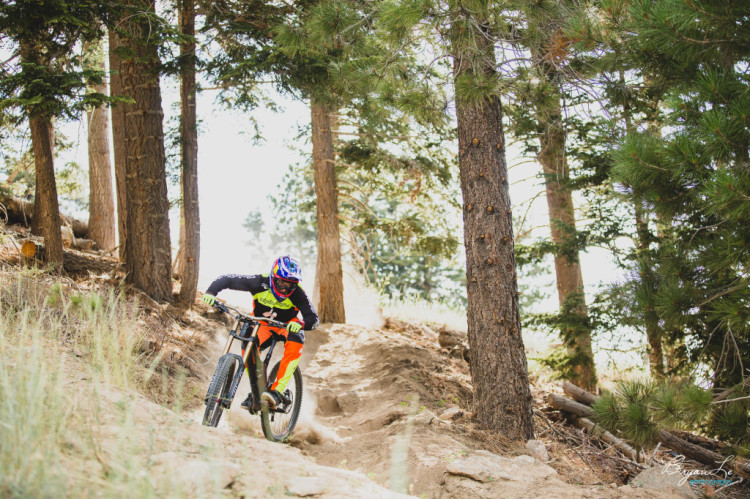 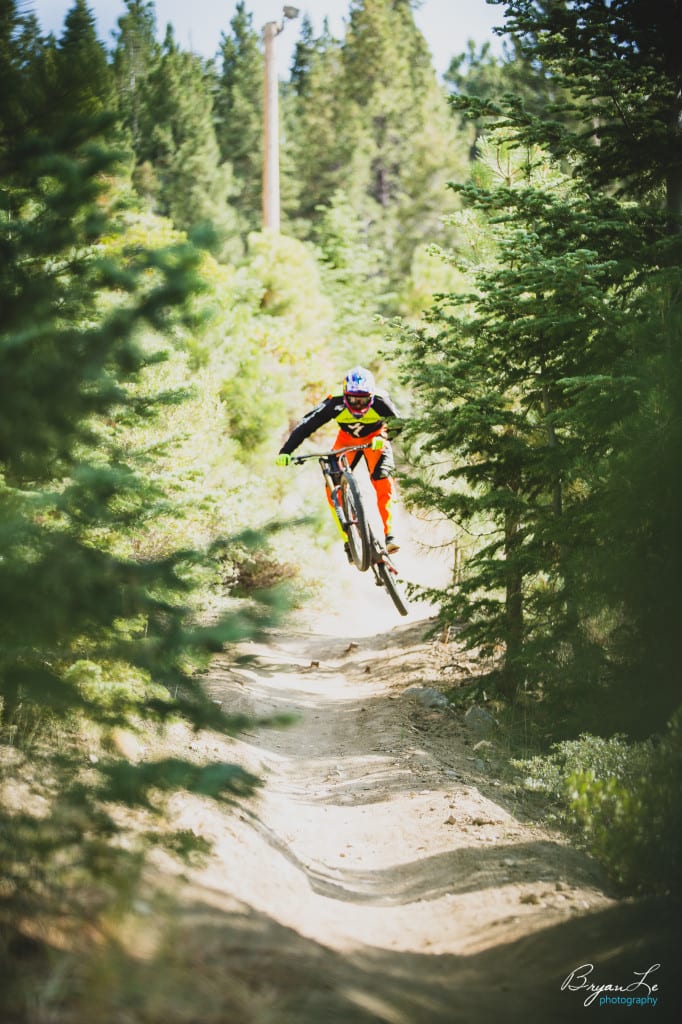