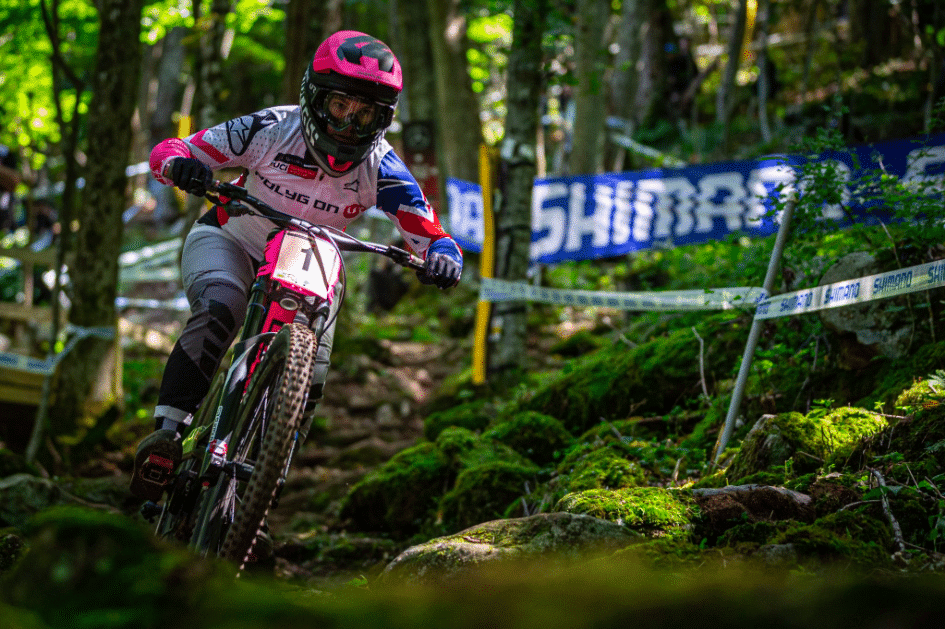 Long-time series regular Tracey Hannah has been consistently at the top of the results all season, which finally won her the award of the 2019 UCI World Cup Series champion.

Second-place series finisher, France’s Marine Cabirou didn’t go out without a fight—winning the final race—but ultimately losing out on the overall title by just 30 points.

It may seem odd that French speedster Loic Bruni has won as many World Championship races, four, as he has won World Cup Series events, also four.

Capable of being the “danger man” on any given day, yet the UCI World Cup Series Championship title has eluded #SuperBruni—until now. Bruni has now become only the fourth rider to win both the World Championship and overall World Cup Series in one year, joining Francois Gachet, Nicholas Vouilloz and Sam Hill in the elusive double-champ club.