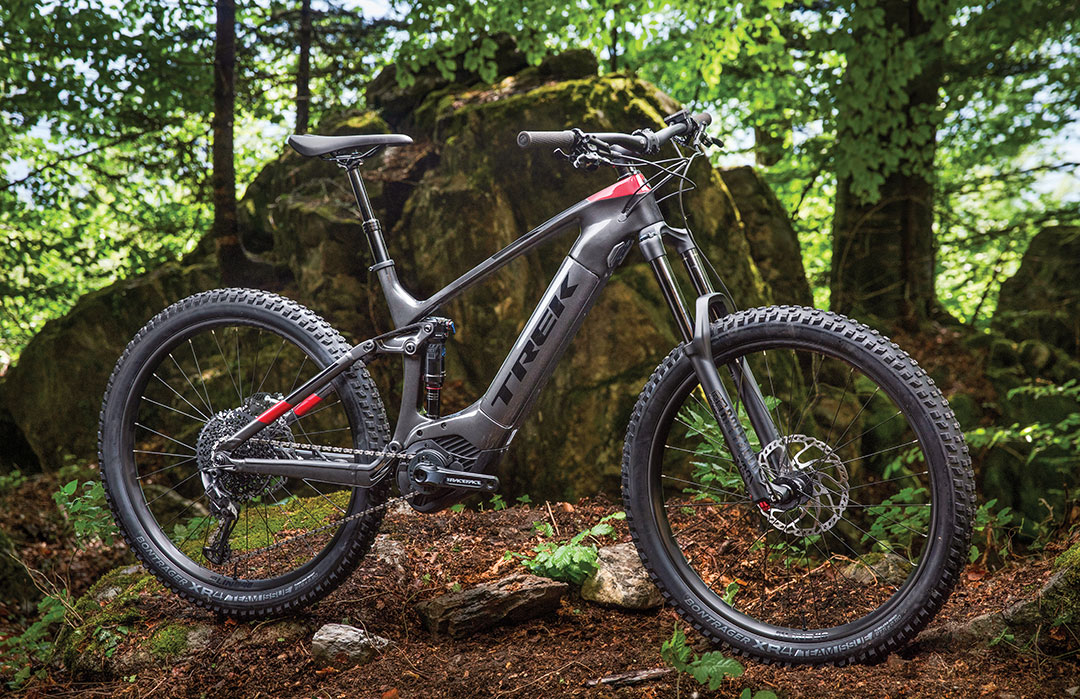 We understand that the electric bike landscape is a bit mixed right now, but that isn’t stopping brands from bringing more of them into the United States. Trek released a new version of their Powerfly last summer, but for 2019, they’ve launched another iteration. While there is plenty of new tech in the Powerfly, one of the most important aspects of this launch was the cooperation between Mammoth Mountain and the Forest Service to annex the trails for electric bike use. This was an interesting turn in terms of disproving concerns that some of the mountain bike community have regarding trail access. Trek has invested a vast amount of resources and time into educating land managers about electric bikes and what type of impact they have and, more importantly, don’t have. 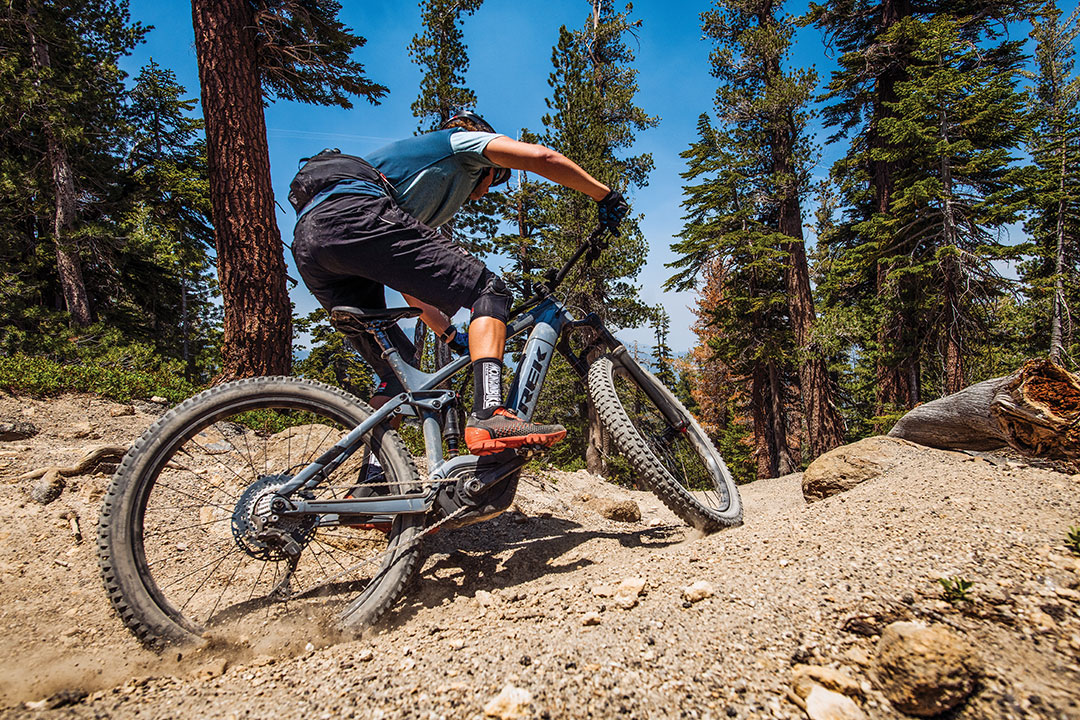 New for this generation is the longer-travel LT model that was designed around 150mm of travel and is available in a carbon fiber frame. The Powerfly got a bit of an overhaul with most noticeably a new removable integrated battery that is easily removed from the side. This makes the e-bike look cleaner and much less intrusive than most competitors. Trek is sticking with Bosch motors and is using four-piston Shimano XT brakes. 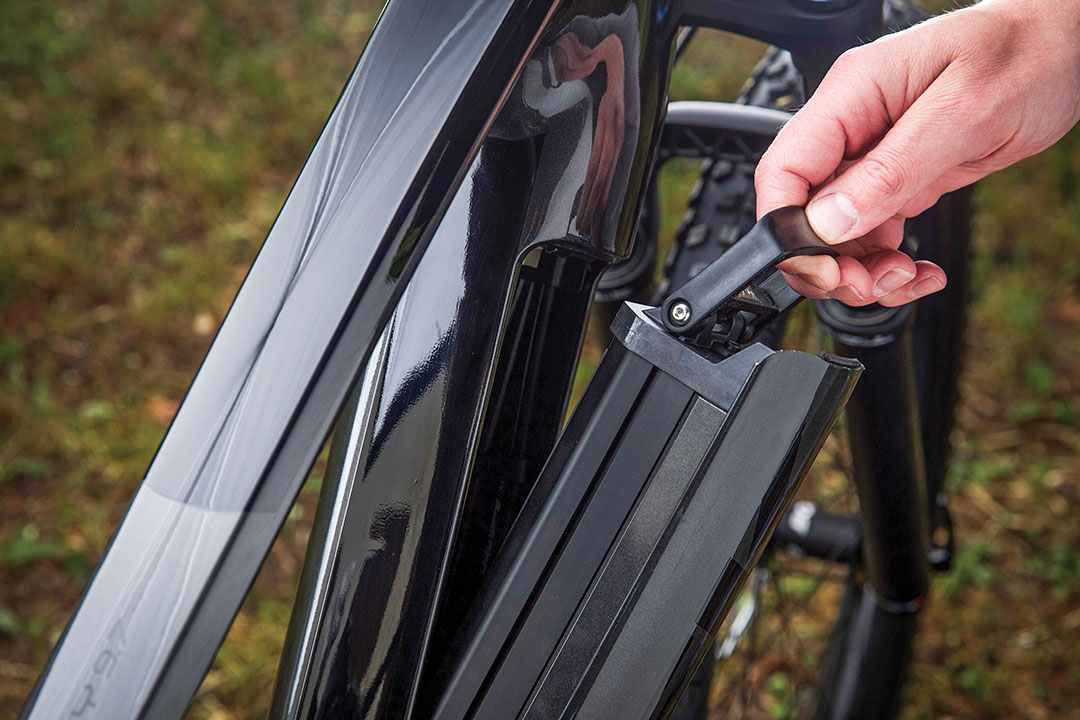