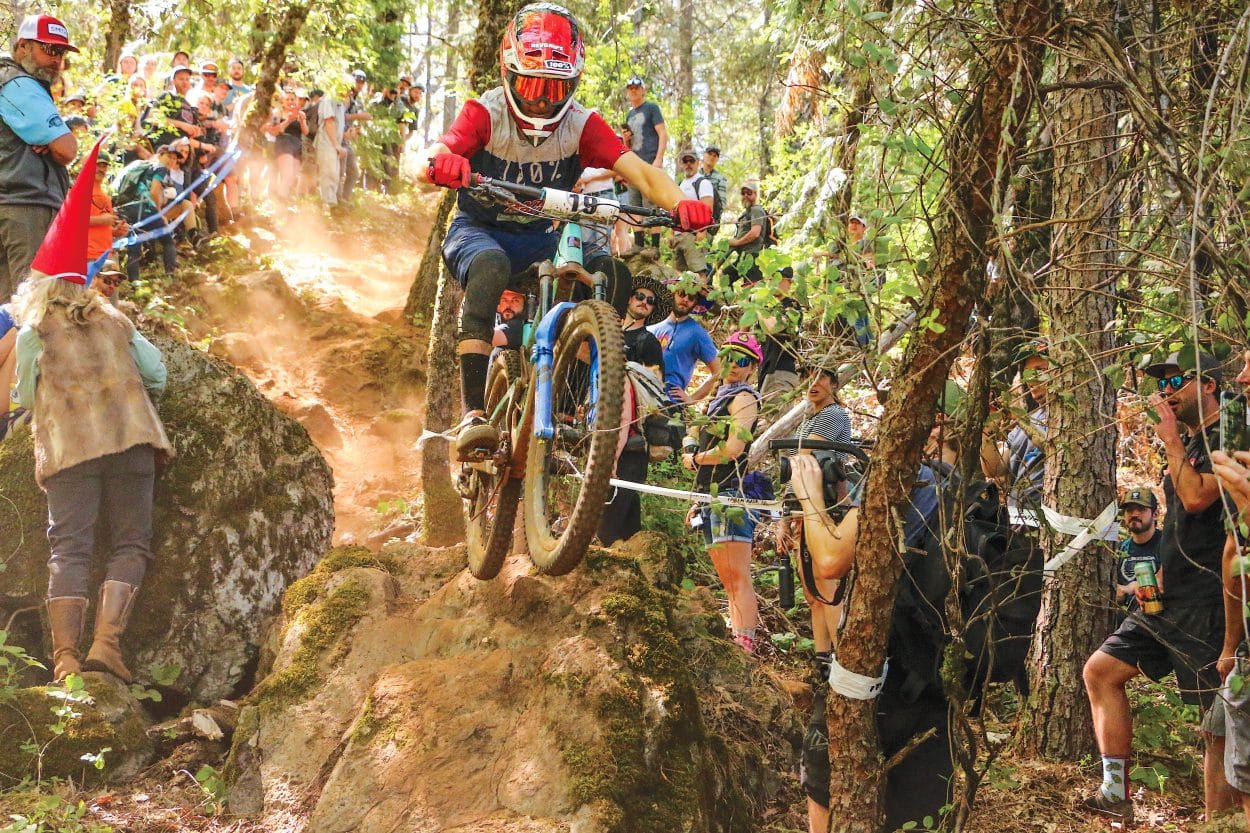 This is the story on how I won the 2019 U.S. Jr. National Enduro Championship title. Obviously, this process all started with supportive parents who put their belief in me. They got me into the sport of mountain biking at the age of 10, and I started racing XC shortly after. Tears were shed for a few years as I continued to complain about how I hated cross-country racing and the suffer factor that came with it.

It wasn’t until I was about 15 years old when I started to mature physically and mentally that I realized that the fire in my legs wasn’t a bad pain but a pain that would make me stronger! I realized that if I wanted to go far in this sport and succeed, I would have to endure through that XC-induced burn. 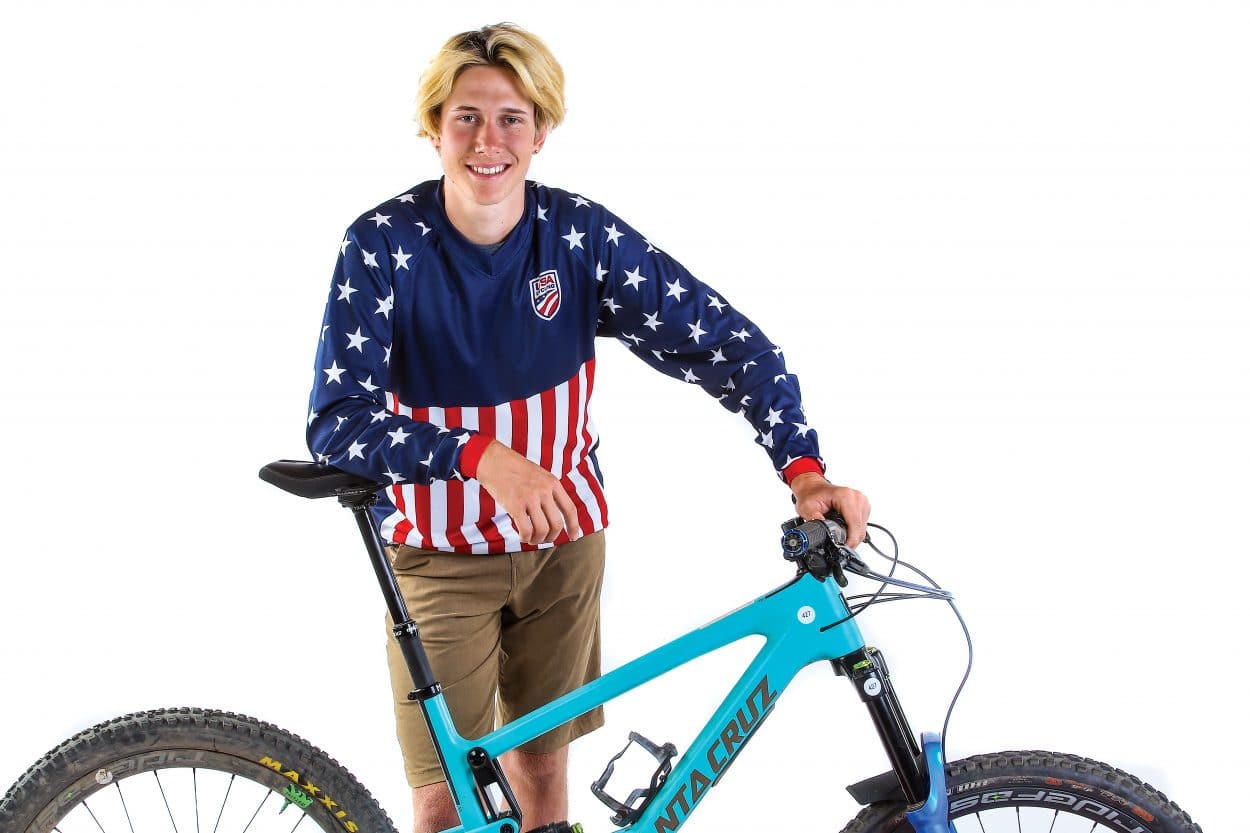 Last year I decided to start racing enduros. Due to not giving the national champs a thought in 2018, I missed the race, but I knew I wanted to have it on my calendar in this year. With that in mind, I set a goal for myself, and that one goal was becoming the 2019 U.S. Jr. National champion. I dedicated myself to the pain and raced the NICA high school XC series like I have been every winter/spring for the past five years.

My family and I made the choice to race the BME (Big Mountain Enduro) series as a step up from the local races I did in 2018. The BME races take place over the duration of summer and are in different locations across the north, south and Midwest. These races aided me in who I needed to become as a racer, and with the week of national champs being scheduled mid-summer, I was physically ready and feeling comfortable on my bike. 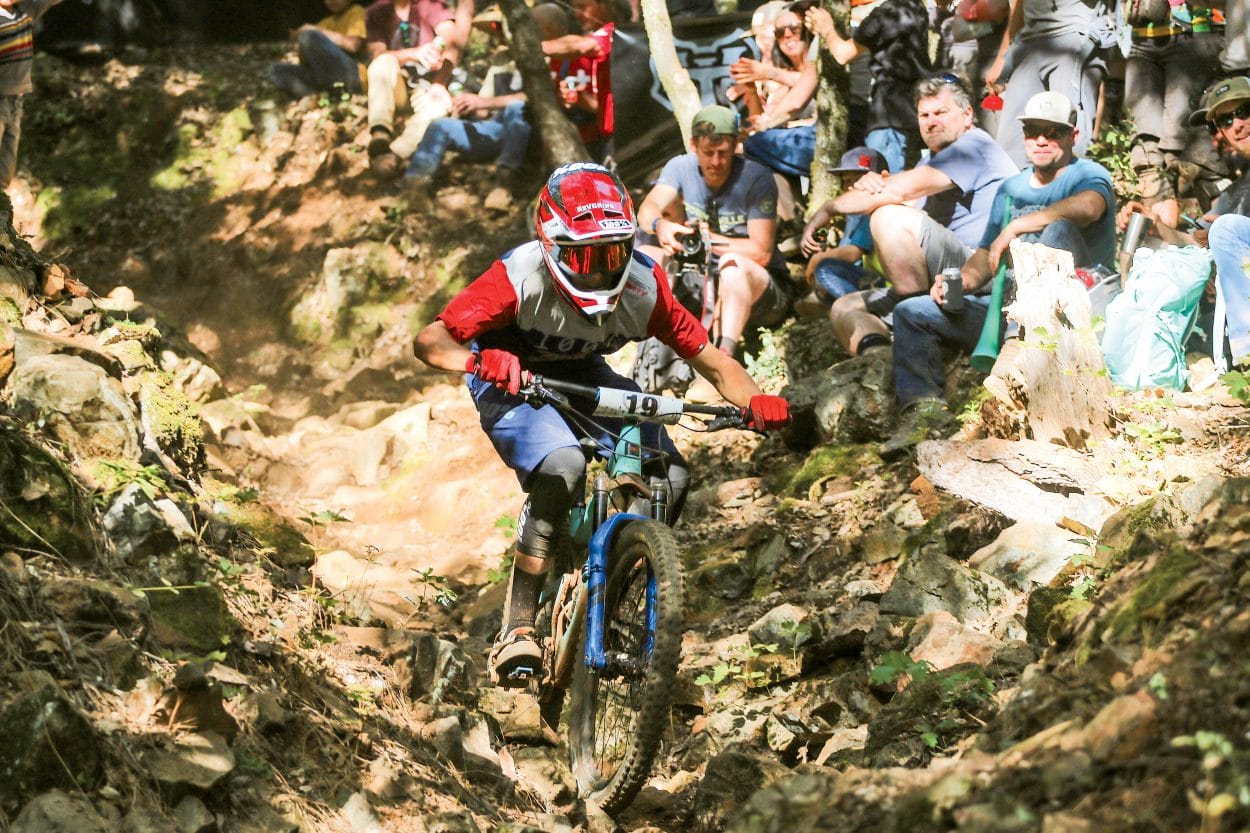 The National Championships is a one-day race that doesn’t go with any series. It’s all about how well you can execute that one specific race day out of the week. USA Cycling runs the event and offers multiple disciplines to race during the week.

On the day before the week of national champs start, my nerves started to get the best of me. I had plenty of confidence in my ability to win, but these nerves weren’t because of that. These nerves solely stemmed from the “what if” question—pressure I had put on myself grew until race day came.

My race consisted of eight stages, and each of those stage times would be added up at the end of the race to determine an overall winner. Before any stages started, I knew I had to remain calm with a clear head if I wanted to do well.

For an enduro race the course was extremely “pedally,” which made every stage in and of itself very physical. After I completed the first five stages I was in second place and trailing the leader by 13 seconds. My nerves kicked in again as I only had three stages left to accomplish a goal set the year before. All I could do was put my head down and do my best to finish each stage as perfectly as possible.

I finished the final stage with a big smile on my face knowing that I had done my best, and no matter what the outcome was, I wouldn’t have a bad attitude about it. It turned into a waiting game for the final results, but two hours later it came as a humbling relief to see my name at the top of the results sheet.

I had not only accomplished something I worked hard for, but I had made my family, my friends and my sponsors proud. I did it; I became the 2019 U.S. Jr. National Champion, and I am ready to work hard to defend my title in 2020, which will be my last year racing as a junior.

Before I start that challenge, I wanted to thank everyone who believed in me and encouraged me throughout the season to pursue my racing dream. This thank you goes out to the Lord for giving me this opportunity, my mom and dad for putting their own time into my training, as well as my racing, and last but not least my sponsors who have supported me through my racing: DVO suspension, RevGrips, 100%, RideFast Racing wheels, SDG components, Mynesweepers and Santa Cruz bikes. 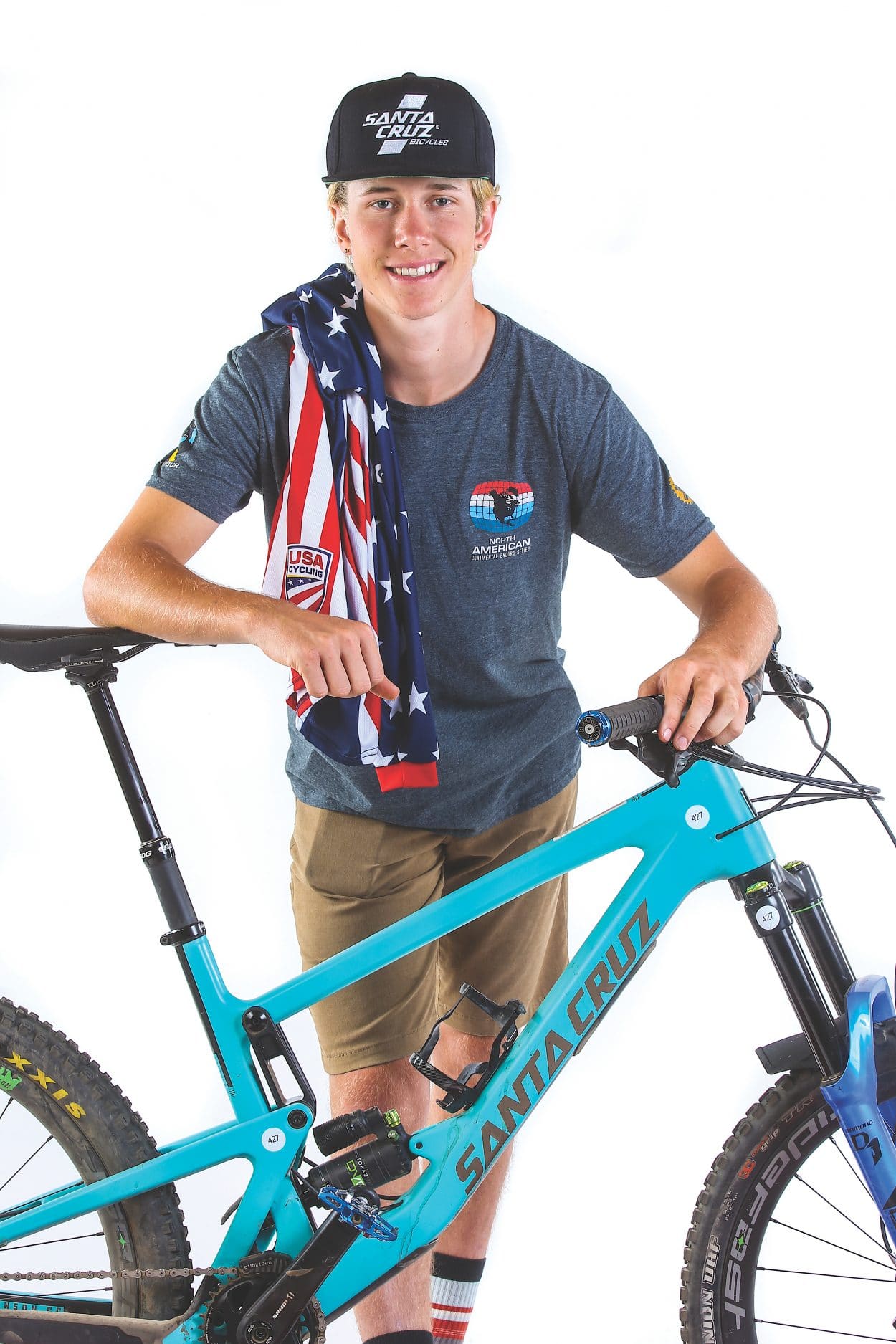 Editor’s note: For the last year, Aiden Chapin has been working a few hours each week at MBA, helping to build and test bikes. When he returned from the Nationals with a championship jersey in hand, we asked him to write a story about it.