How to Make Your Rogue Trail Legitimate 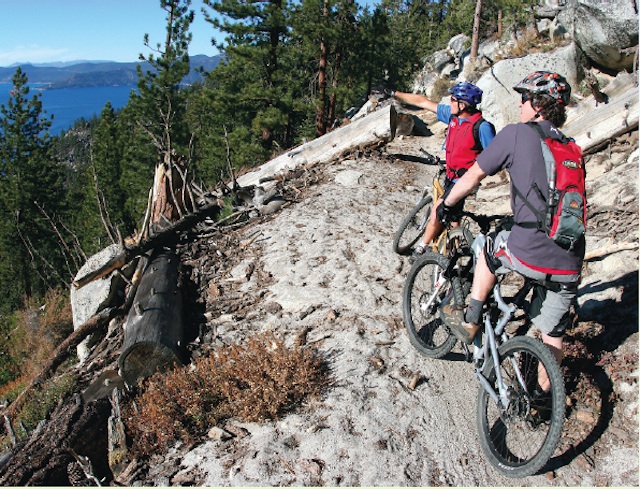 A group of younger riders who show up for the Wednesday night MBA pump-track session seemed a little down. It turned out that a trail they had been working on was “discovered” and bulldozed by authorities. “We would have liked to do our trail construction through proper channels, but where do you begin?” explained one of the riders. Creating a new trail, opening an existing trail to mountain bikers or revitalizing a forgotten trail all require a lot of investigation, plenty of perseverance, the diplomacy of a State Department official and a healthy dose of good old-fashioned salesmanship. It can be done, and the reward to you, your riding buddies and the community is enormous. Here is how you can get started.
STRENGTH IN NUMBERS
You don’t want to go on your trail-building mission alone. You need a coalition to get the attention of land managers and other public officials. The absolute best place to start is to find an existing IMBA (International Mountain Bicycling Association) chapter or club. IMBA passes all its hard earned knowledge about opening trails, keeping trails open and creating trails to these chapters and clubs. Instead of starting at ground zero on your own, being part of a chapter or club means you are starting with an extensive track record of success.
You can get the name and contact info of an IMBA chapter or club near you by searching online at www.imba.com/near-you.
BUILD YOUR OWN CLUB
If there is no IMBA chapter or club in your area, the best course of action is to build your club or chapter before you build your trail. IMBA clubs design and construct trails, organize events, and advocate for bike access. Club membership costs $30 per year for clubs with less than 100 members and $60 per year for clubs with more than 100 members’so IMBA has kept it affordable. An IMBA chapter is a step above the club level that allows individuals to join IMBA and their local organization with single memberships (club members need a club membership and an IMBA membership). Rather than compete for members with local clubs, the chapter program links member databases, increasing both organization bases. To fund the program, membership dues are split 60/40. In return, IMBA reduces administrative burdens and provides chapters with the tools for success. IMBA chapters are more closely connected to IMBA and have an increased level of support for sustaining the local group. 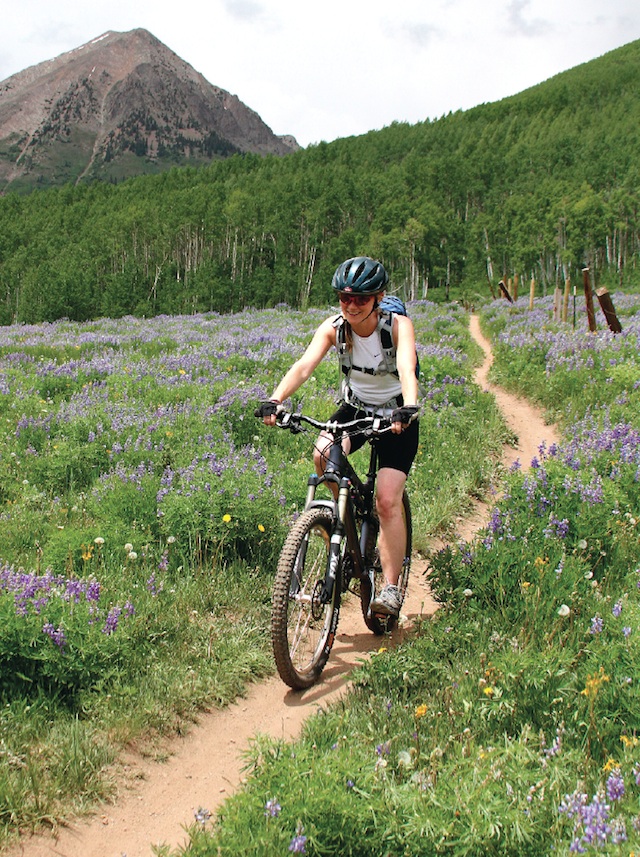 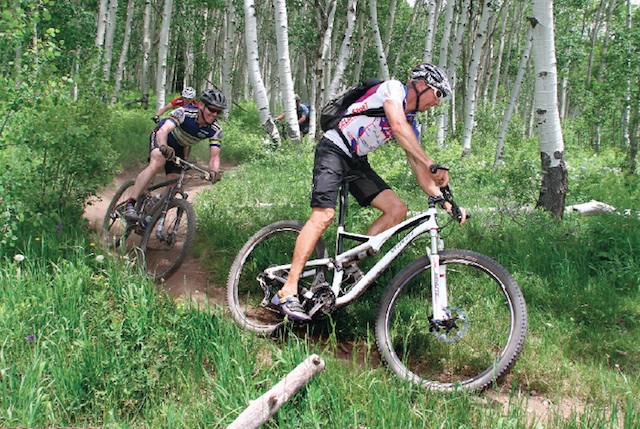 BE UPFRONT
When speaking with non-mountain bikers, be as forthcoming as possible about your plans. Keeping your cards close to your chest is counterproductive. Revealing your plans openly allows you to establish who your allies are and who will be working against you. You want to create a coalition of the willing, and not lose sleep over those who oppose the idea. There will always be people who won’t get what you want to do. Just like an obstacle in the trail, you need to ride around it.
THIS LAND IS YOUR LAND
Now that you have built a coalition and they have your back, you are ready to approach the land manager or city official. Unlike the private landowner, there is a good chance that the manager of the public land you are asking about will be somewhat receptive to your group’s idea. Don’t expect them to say, “Go ahead and build away,” but they will at least listen and explain the steps you need to take to make it happen. A land manager’s job is to use the land to the benefit of the largest number of people?and that might mean restricting it to certain user groups. This is the time when going it alone works against you. Representing hundreds of people will always make a larger impact on a land manager than an individual request. 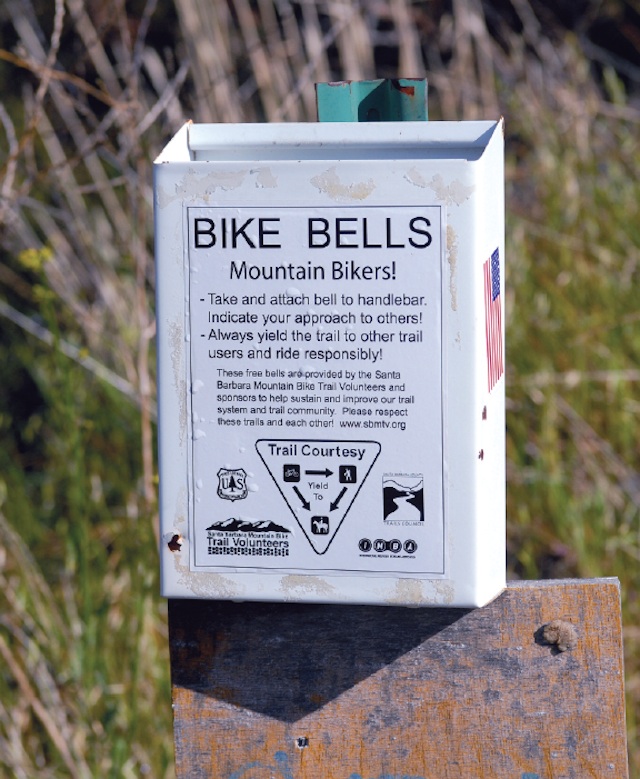 A WINNING PROPOSITION
No matter what level of decision-maker you meet with, from town councils and regional chambers of commerce to leaders of the House and Senate, it’s a good idea to come prepared with specific strategies, memorable statistics and realworld success stories to bolster your case. You’ll want to showcase evidence that natural-surface trails and bike parks represent a low-cost, high-return investment. Some key advantages to point out to officials for adding trails to a community could include:
-Trails are low-cost additions to the recreation infrastructure that improve the health of the community.
-Trails can reduce the impact of pollution and noise while improving the quality of public spaces.
-Trails consistently rank near the top of the amenities that people look for when deciding where to live and work.
-Fun trails bring visitors to the region, enhancing local businesses.
-Trails transform the abstract notion of “community” by creating identifiable assets.
-Trails promote health and fitness by providing safe surroundings for families to enjoy active lifestyles. Some statistics that might help your proposal include:
-The U.S. bicycle industry sold $5.6 billion in bicycles and equipment (retail value) in 2009 (National Bicycle Dealer’s Association).
-Bicycle-related economic activities provide $90 million and somewhere between 850 and 1150 jobs for the city of Portland, Oregon (Alta Planning Design).
-The percentage of kids who walk or bike to school has dropped from 50 percent to 15 percent (Safe Routes to School).
-Childhood obesity has tripled since the Centers for Disease Control started tracking the issue.
THIS WILL TAKE SOME TIME
The bad news about establishing a trail network is that it will take years. You must be patient in working through the proper channels. Getting frustrated and taking things into your own hands (such as building a rogue trail) will backfire nine out of 10 times. Land managers who uncover unapproved trails on land under their trust are almost certain to close the trail and remove trail features no matter how well constructed the trail appears.

Photo of the Day: Mountain Biking in Sedona

XC TRAINING TIPS: A DISH OF SUFFERING WITH A SIDE OF PROGRESS