How to Prepare for a Long Ride or Marathon Event

MBA: How do you prepare for a long-distance ride or marathon race?

Payson McElveen: For most of my longer distance races, I don’t do much differently preparation-wise. Once you get to a professional level, the training volume for XC versus marathon looks pretty similar. There are some differences from a nutrition standpoint in regards to what we eat and drink on the bike. Sometimes equipment choices are different too. For ultra-endurance-type events, such as the Leadville 100 or Dirty Kanza, training does change. For those 6-plus-hour events, I’ll do two to three weeks of longer rides and some six- to seven-hour training days with efforts late in the ride.

MBA: How long was the race in the USA Cycling Marathon National Championship? 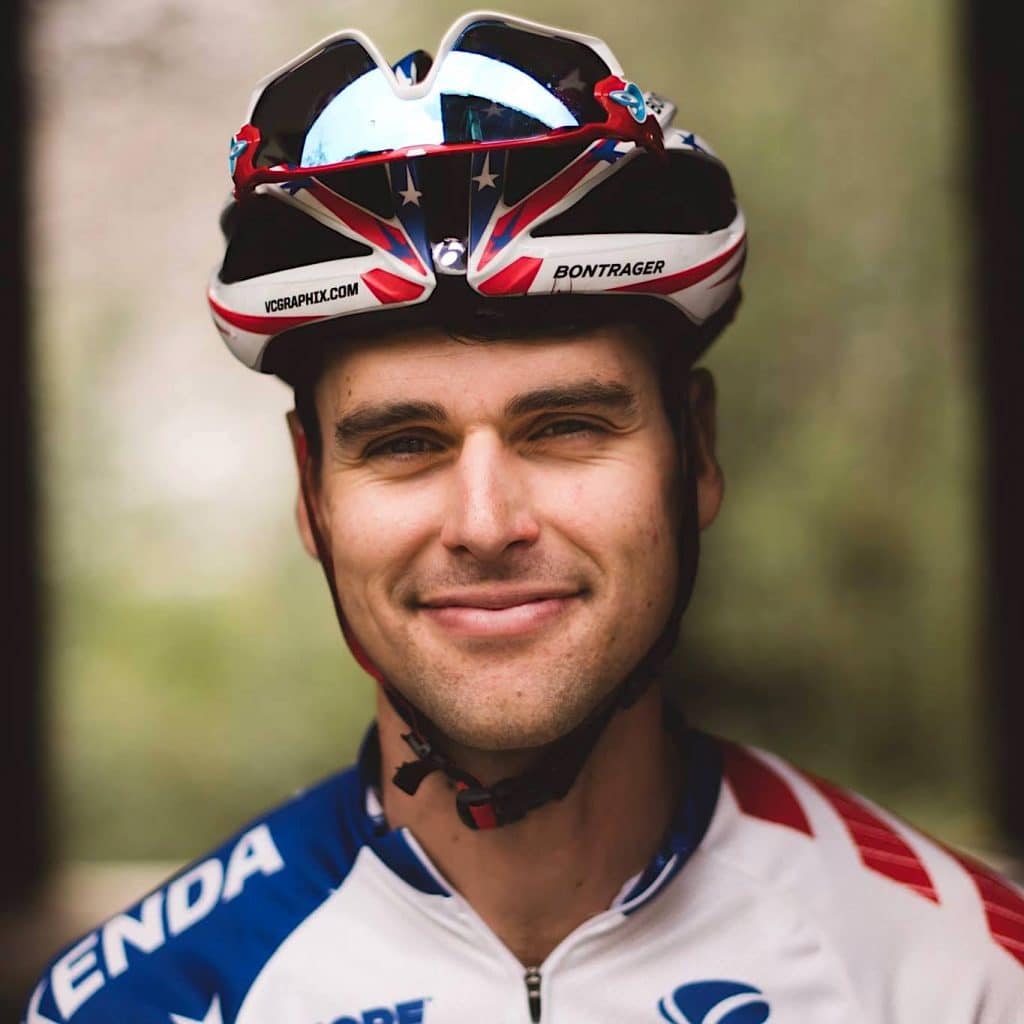 MBA: How hard is that kind of race compared to a pro cross-country race?

PM: It’s a different kind of hard. In XCO, there’s not really any room for error. One crash, one bad lap, one mechanical and it’s usually all over. You have to be laser- focused the full 90 minutes. In marathon, there’s a bit more room for error. For example, I crashed during that race and was also held up by other racers on two separate occasions during critical moments. Luckily, the legs were good enough to overcome that. That said, the last 30 minutes to an hour of a marathon are often just totally miserable. Leg cramps, body completely depleted, brain exhausted from focusing; you’re really emptying the tank in a more complete way I feel. In XCO, you empty the tank also but don’t necessarily want to eat through an entire grocery store afterwards. 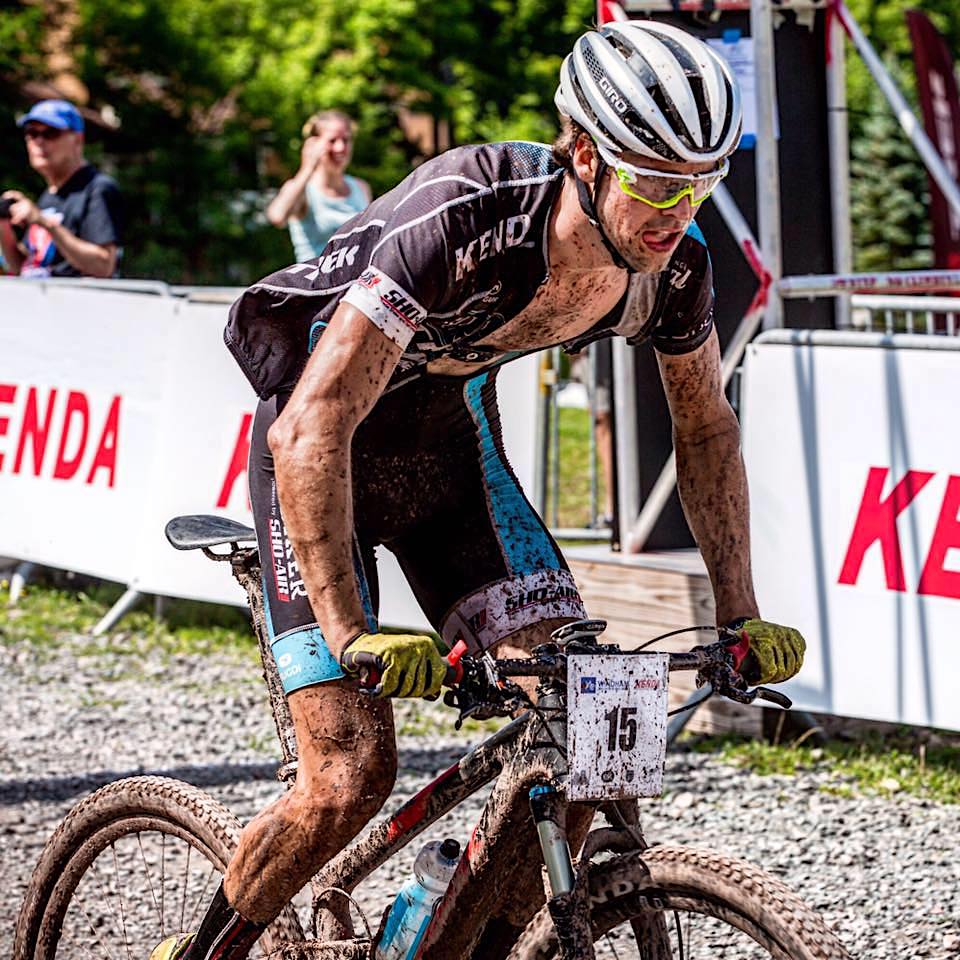 MBA: How do you maintain your energy for the length of the marathon race?

PM: Training properly is the first step. Nutrition is the second most important part. I rely on Gu, Enduro Bites and Red Bull to keep me strong throughout the race. The motto I live by for race nutrition is “start early, fuel often.” It takes practice and research but eventually becomes second nature. Third, it’s important to focus on efficiency and conserving energy from the very beginning. It’s easy to get excited early in races when legs are fresh and adrenaline is pumping. Try to remember that everyone usually feels good at the beginning of a race, but it’s the patient competitors that usually have the energy left to make a race-winning move late. 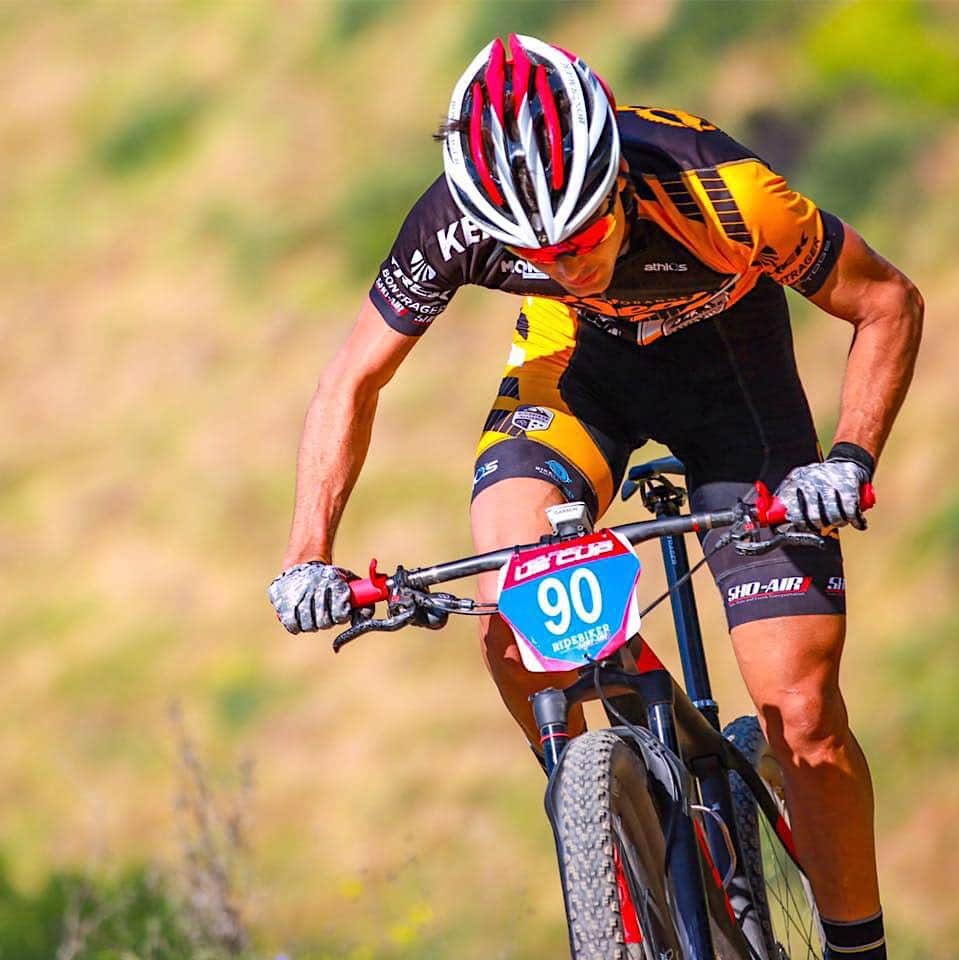 MBA: How would you advise a friend on how to fuel their body for a marathon race?

PM: Experiment with fueling sources and amounts in training. Start early, fuel often. If you need to stop pedaling for a minute to fuel properly, do it. It’ll be worth it in the long run. I’d also recommend hitting some caffeine mid to late in the event. I always down a Red Bull or two towards the end of a hard race, and the extra boost of morale, energy and focus can be a big difference-maker.

MBA: What kind of training would you suggest that a friend do before competing in such a race?

PM: Definitely get in some rides that are as long as your target event will be. Along with the training aspect, it’s important to know what your body will feel like after three, four, five or even more hours— arms, hands and shoulders might get sore unlike during shorter off-road races. Also, practice riding trail after many hours in the saddle. Muscles fatigue, but so do reflexes and handling ability. Once you’ve developed a foundation of endurance rides, be sure to include some long rides that include intensity as well. There is a big difference between a four- hour endurance ride and a four-hour ride that includes an hour’s worth of intervals.

MBA: How long is your average ride when you’re training for cross-country races?

PM: Ride duration varies a lot, but an average is about three hours. 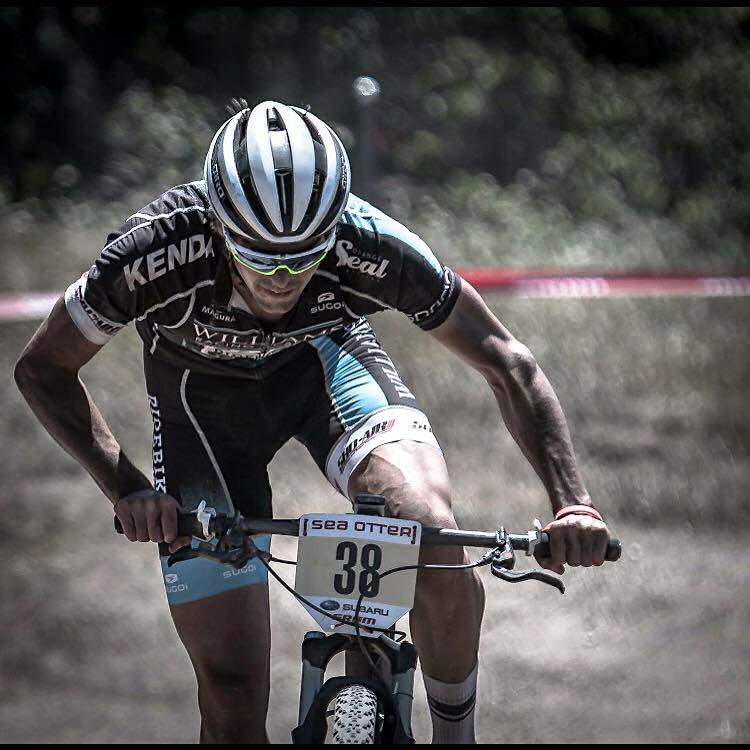 MBA: How long is your average ride when you’re training for a marathon race?

PM: As I mentioned before, the training volume for XCO and marathon is pretty similar at the pro level. The only time I go extra long in training is when preparing for extra- long races like Leadville or Dirty Kanza.

MBA: What do you carry with you when you go on a long ride?

PM: It depends on the type of ride. If on the road, I’ll carry a typical setup with two bottles and just stop along the way to refill. If training off-road or doing a big, remote gravel route, I’ll carry an Osprey hydration pack packed with ride food and an 8-ounce Red Bull. I also like to listen to music and podcasts on long rides and will put together a playlist pre-ride. 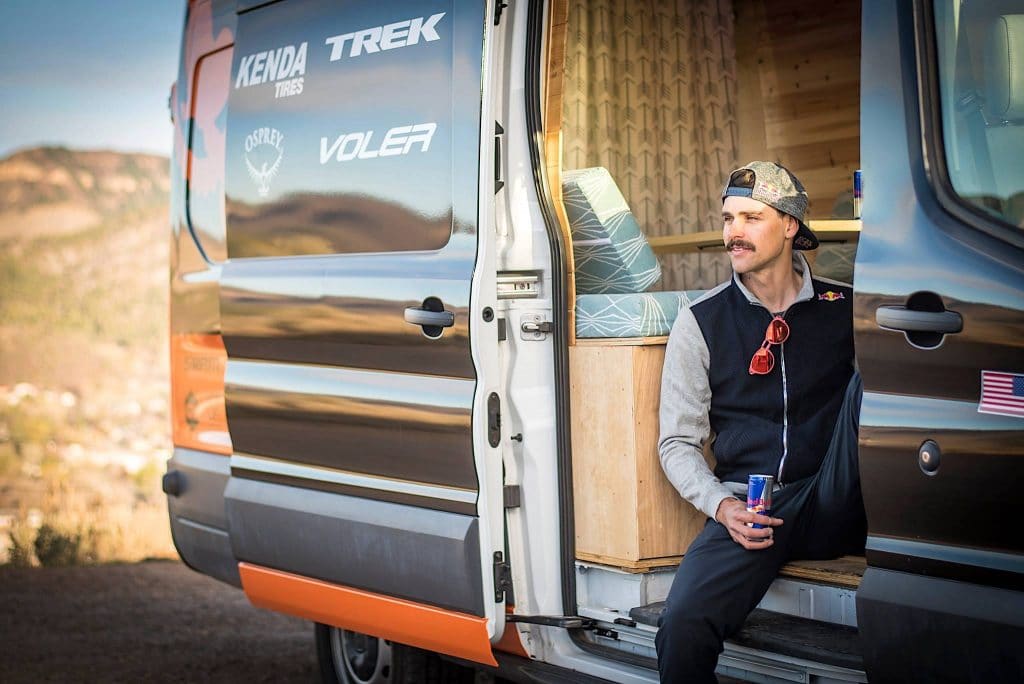 MBA: What do you carry with you when you compete in a marathon race?

PM: It depends on the event. If it’s a single-loop race, I’ll carry an Osprey hydration pack and all the food I need, as well as a multi-tool, tire plugs, tube, CO2s, etc. For multi-lap marathons, I stick with just bottles and rely on hand-ups in the feed zone.