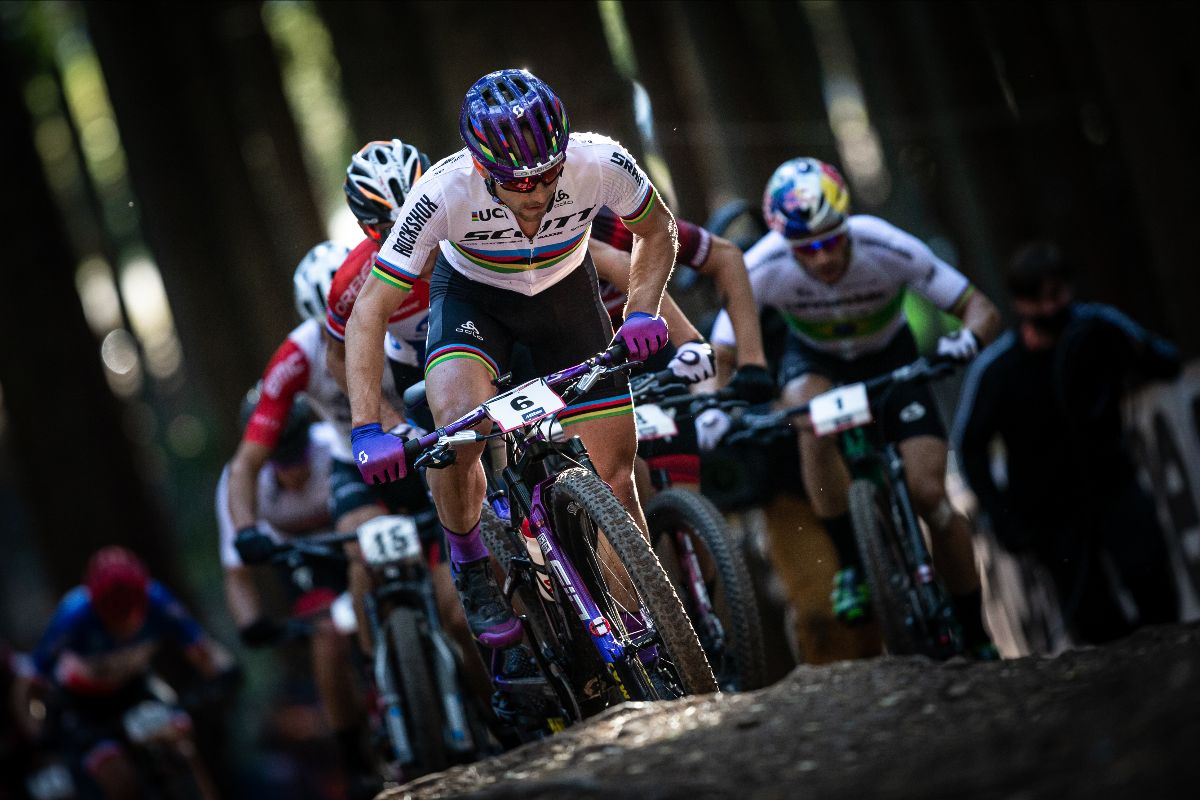 After months of uncertainty due to constantly revised schedules, the international XC racing scene came together for an intense schedule featuring 4 racing in only 6 days on Nove Mesto’s World Cup circuit. After this trying year, the athletes who trained hard all season long finally deserved a chance to race. Even though the races were held without the usual crowd of cheering Czech fans, the racing was action-packed, and the dubbed ‘World Cup Stage Race’ might even be something for the future of the World Cup racing.

With an eye constantly focused on outstanding performances,  it’s fair to say the week did not go entirely to plan for SCOTT-SRAM but the team showed that they have the grit and character to be at the front of the pack. Led from the front by Nino Schurter, his never say die attitude saw him surge from mid-20s to 4th in the first XCO race and he led the pack for much of Sundays XCO round two.  The races had everything: gritty battles, young riders coming through, and the old guards showing they could not be counted out just yet.  All in all the stage is set for a fantastic World Championships this coming weekend in Austria and we’re counting the minutes until the light turns green. 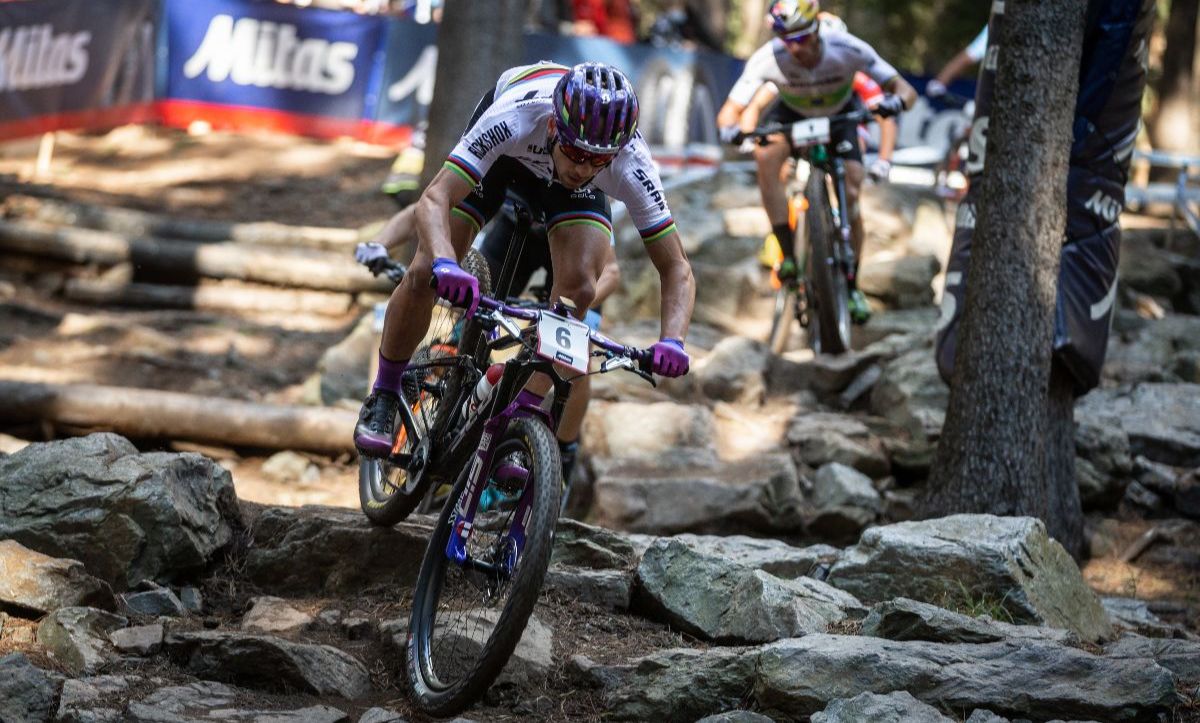 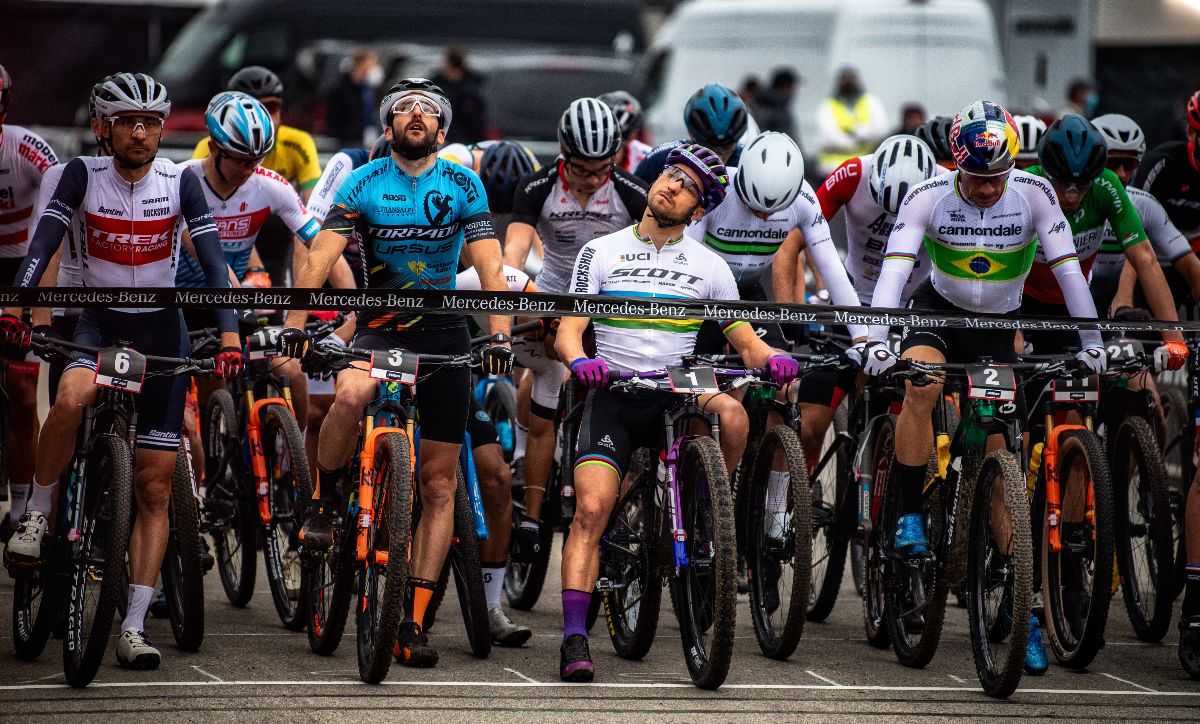 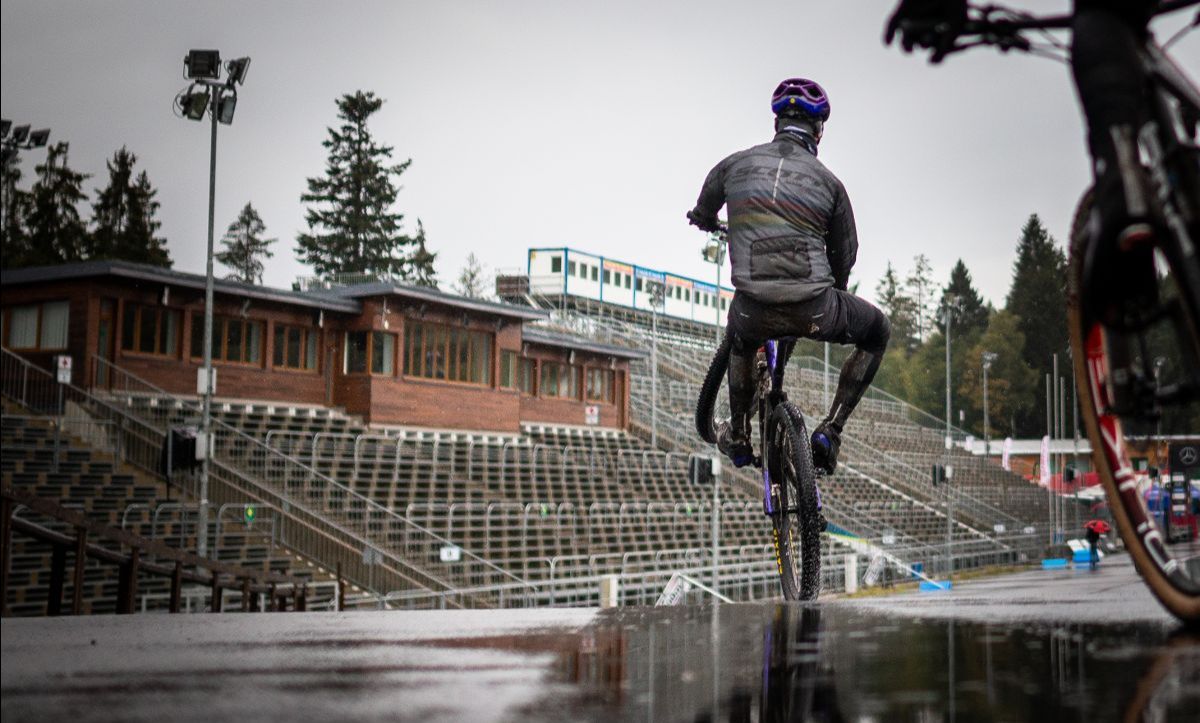 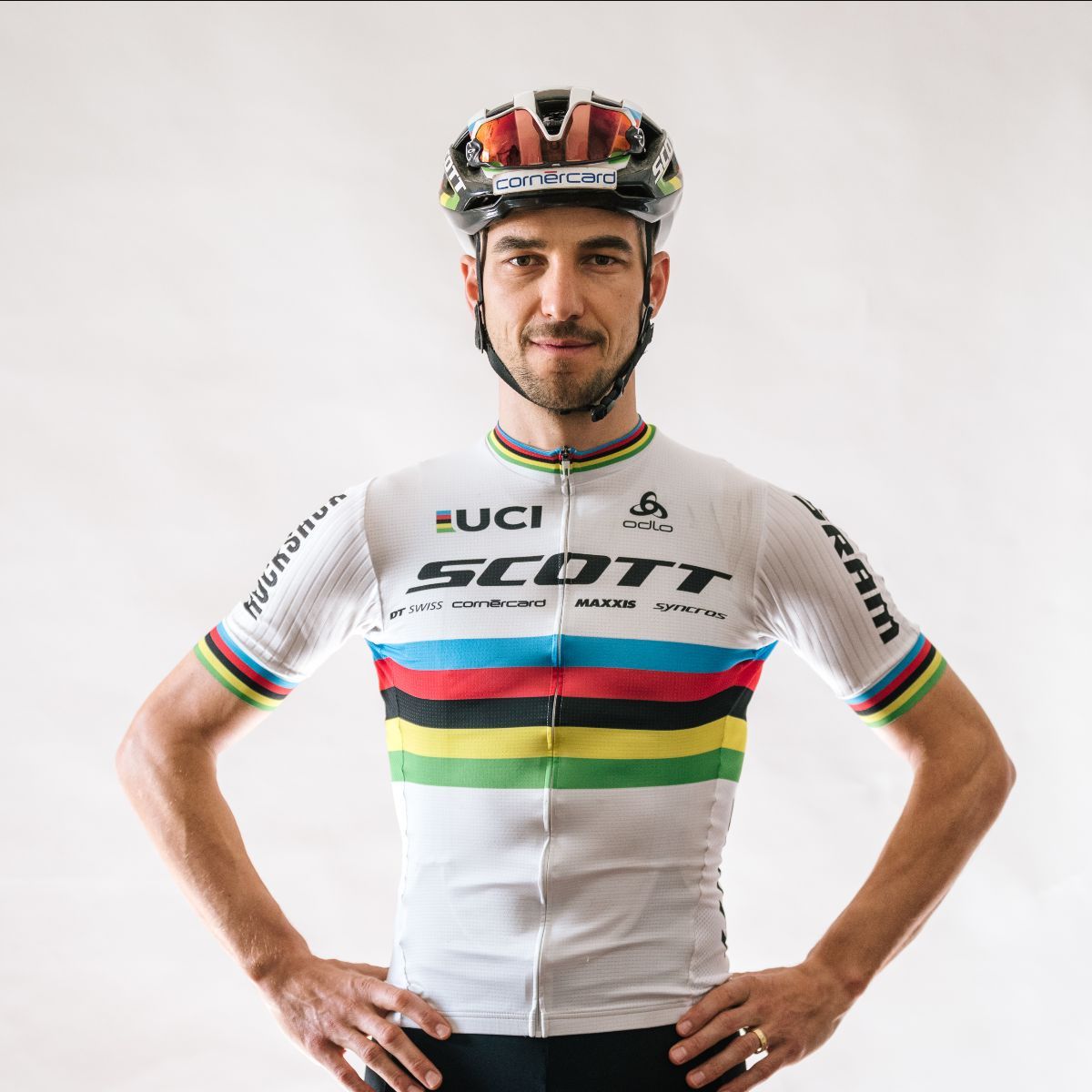 “Most importantly, I feel ready for the big race next week. Defending my rainbow jersey is the big goal this year. Now I know I have what it takes to make it happen.”

“The second race went better already in the XCC. Finishing 6th without going out too hard secured a front row start for Sunday’s XCO. I felt strong throughout the whole race. However, because nobody really helped to keep the pace high, I worked a lot at the front, maybe a bit too much. The last half lap was hectic. I did believe I could win this one but unfortunately got blocked a bit by Milan Vader in the end.” 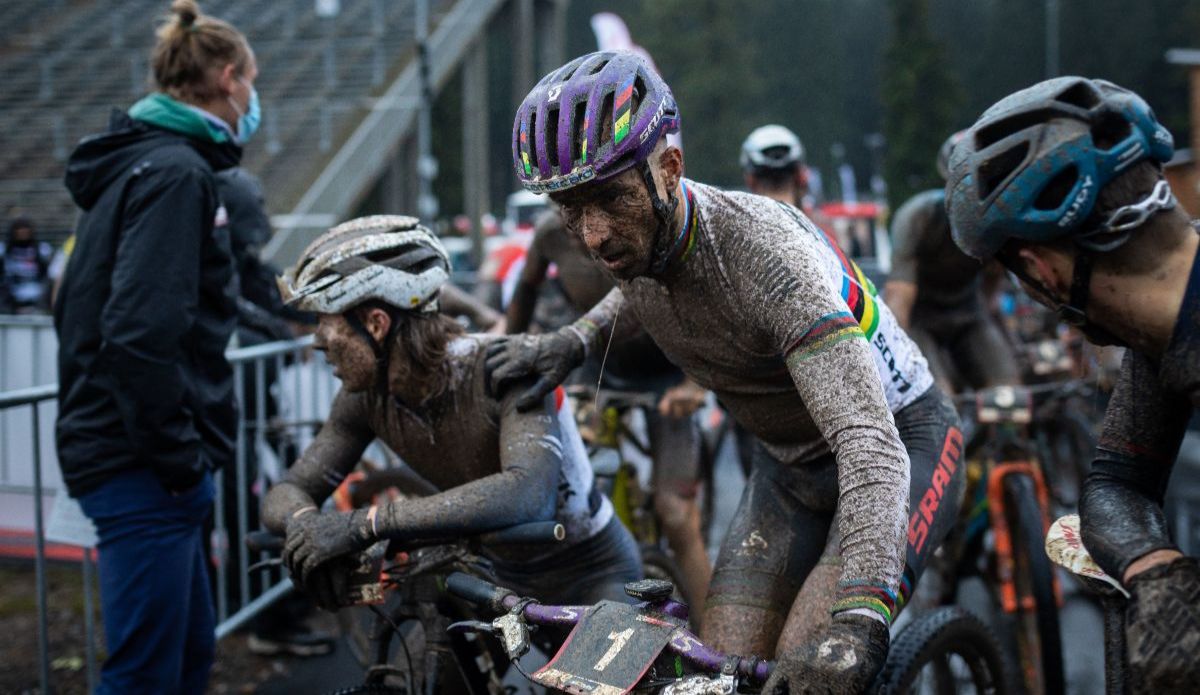 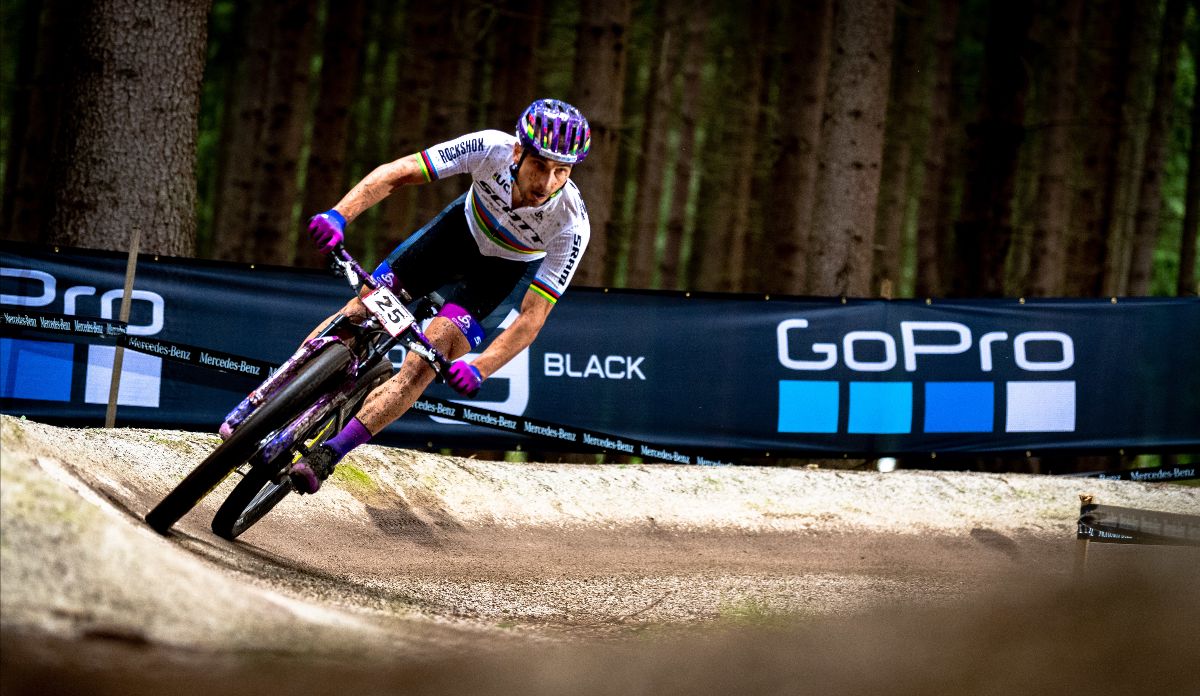 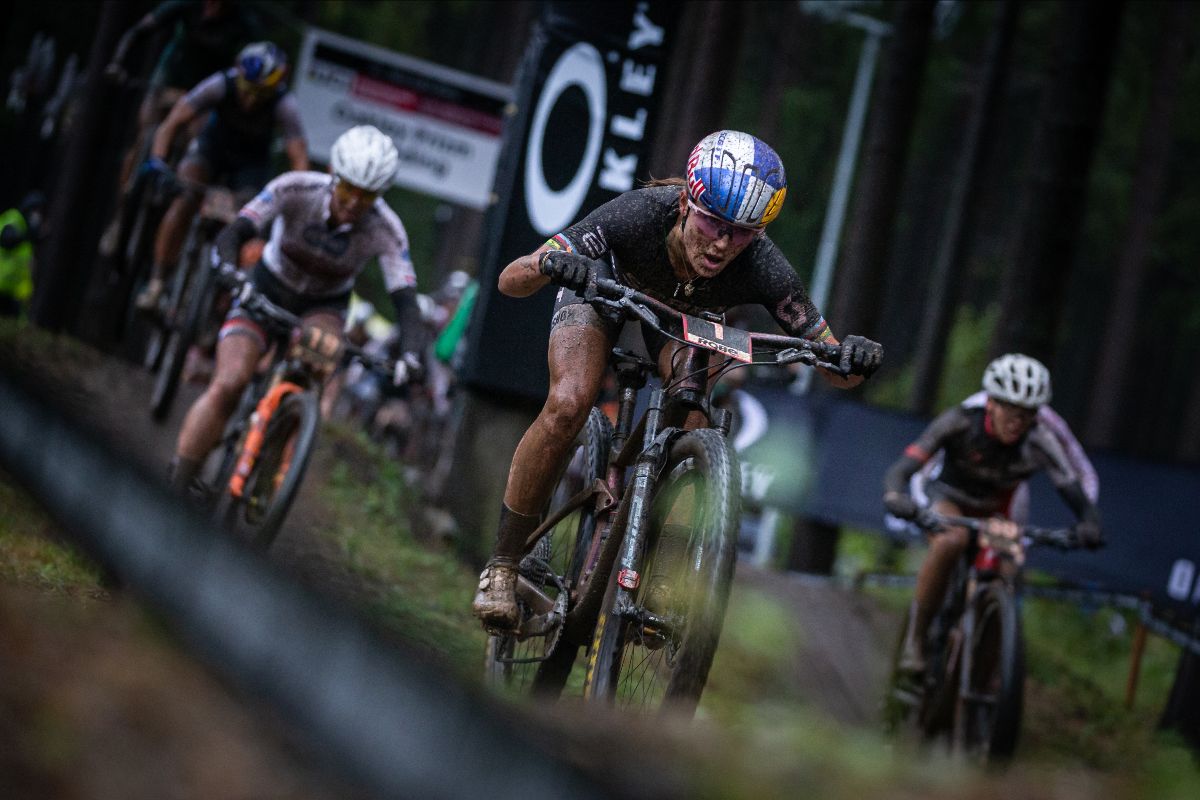 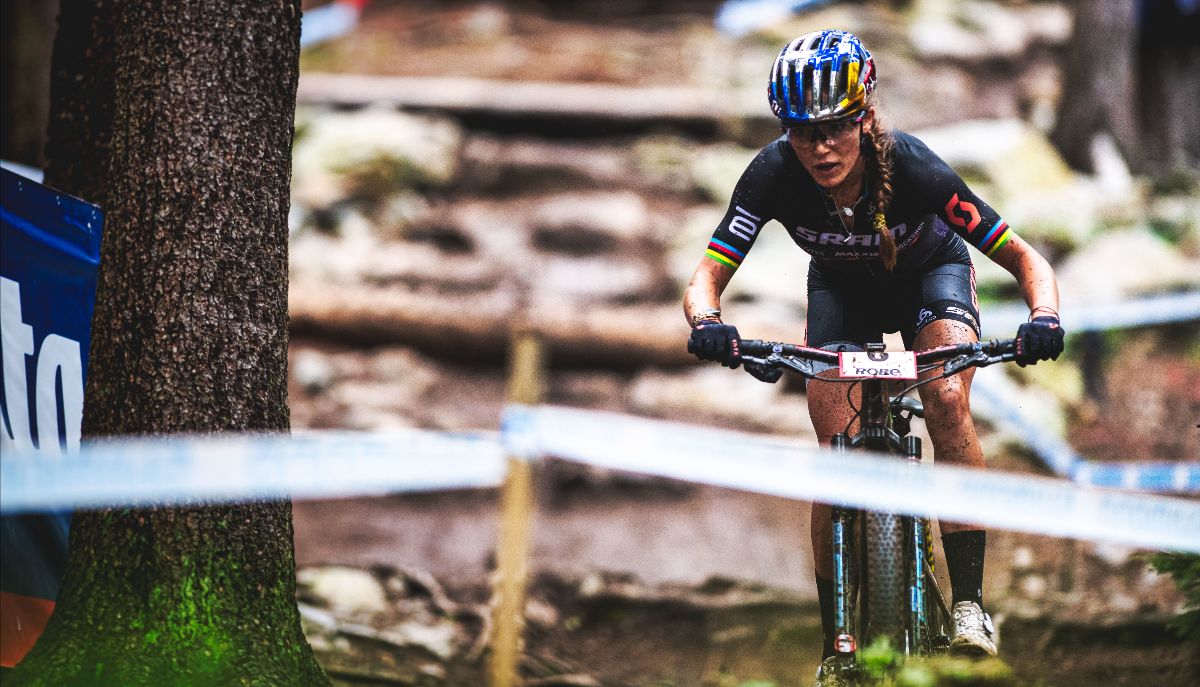 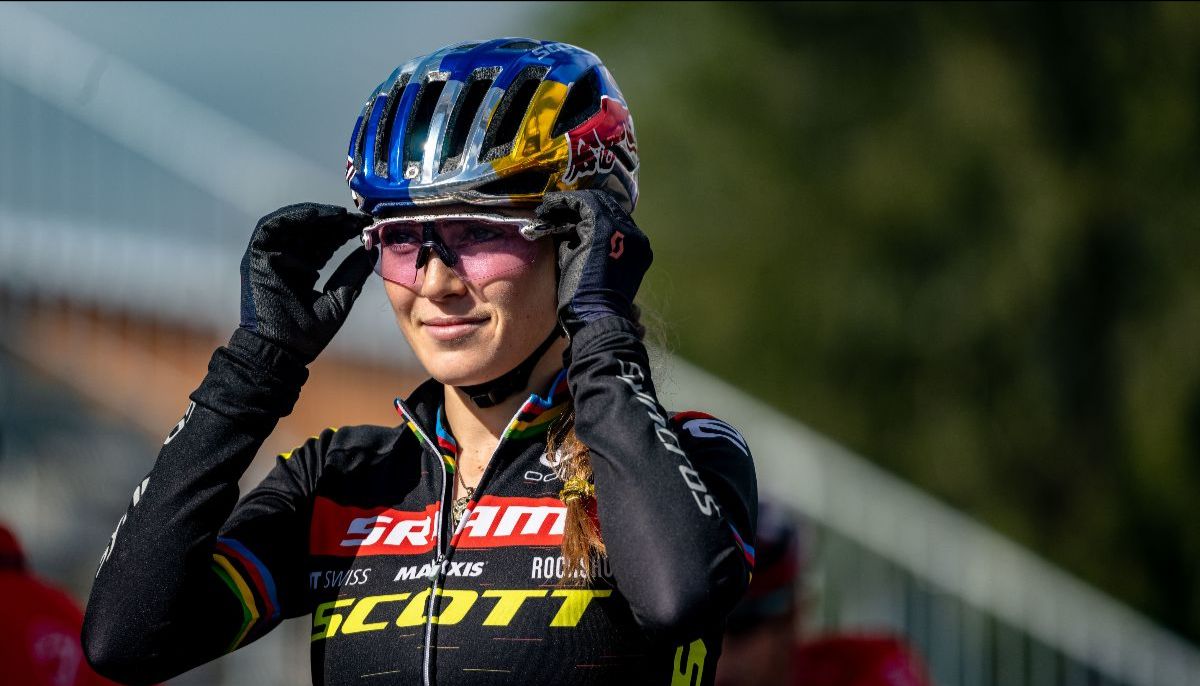 After a tough and trying 2020, Kate Courtney was elated simply to be lining up for the first of two rounds in Nove Mesto last Tuesday. The race marked her first time back on the startline since…