the early season Sunshine Cup stage race in February. After a shock to the system during the first couple laps, Kate found her grove. All went as planned, earning herself a 6th place finish which meant a front row start for Thursday’s XCO. In the end, Kate also took home a 6th place finish on a wet and slippery XCO track for the first World Cup of the season. 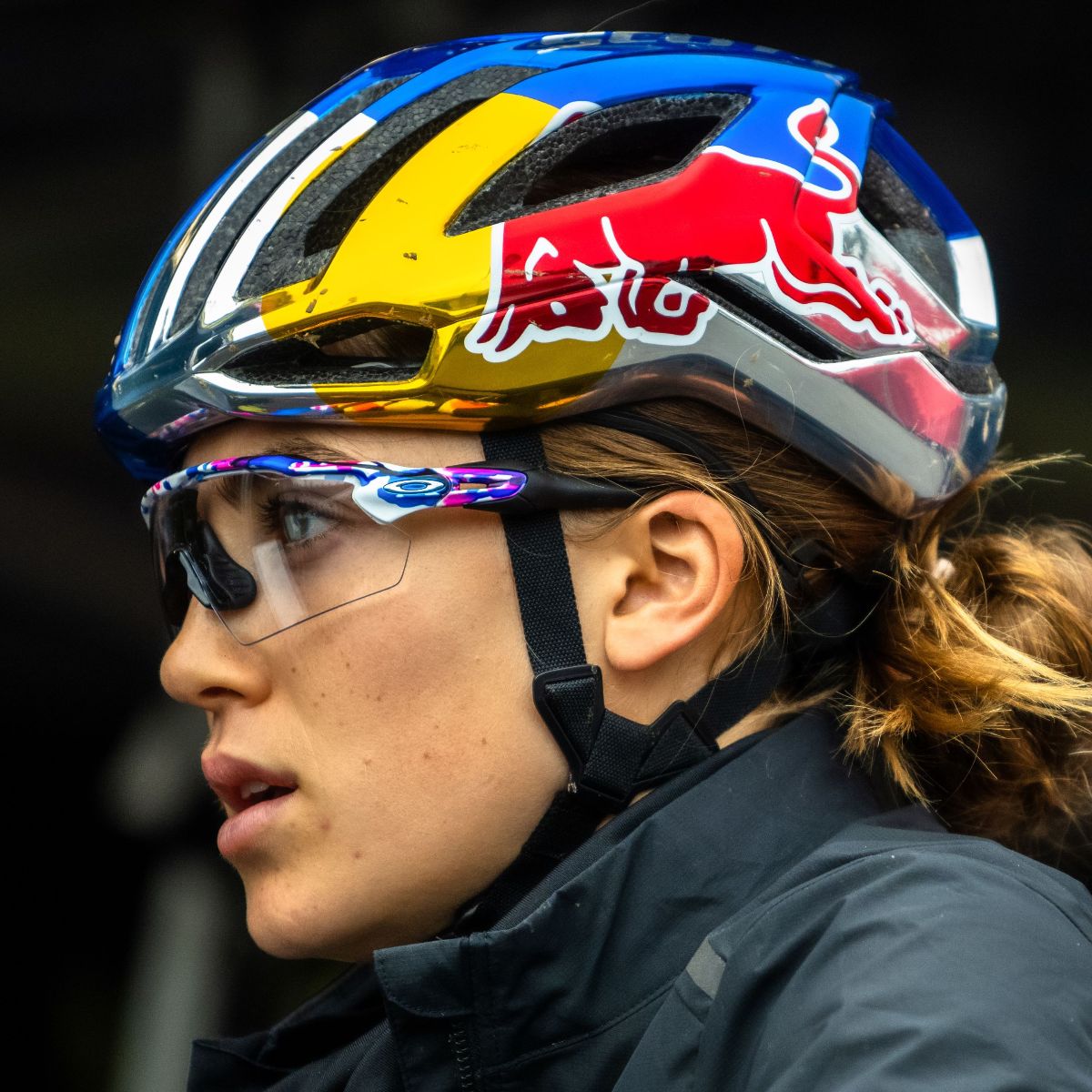 After a strong ride in Friday’s XXC, Kate was optimistic and feeling good for Sunday’s XCO. Her 4th place finish in the XXC meant a front row start for the 2019 World Cup Champion but in the end, she struggled to find her tempo.  The race got off to a rough start, she couldn’t find her legs and in the end, was happy to simply make it over the finish line. Certainly not the race she hoped for but you can bet it will only act as a fuel to the flames heading into next weekend.

“If there is one thing that 2020 has taught me, it is to keep focusing forward and remember that there can be unexpected rainbows even in the darkest storms. Full focus towards Austria!”

Kate will be back fighting for the rainbow stripes at the World Championships in Leogang, Austria this Saturday. After earning the stripes in 2018 in Lenzerheide, but losing them to Pauline Ferrand Prevot last year in Mont Sainte-Anne, you can bet the young American is determined to lay the hammer down in Saturday’s race. 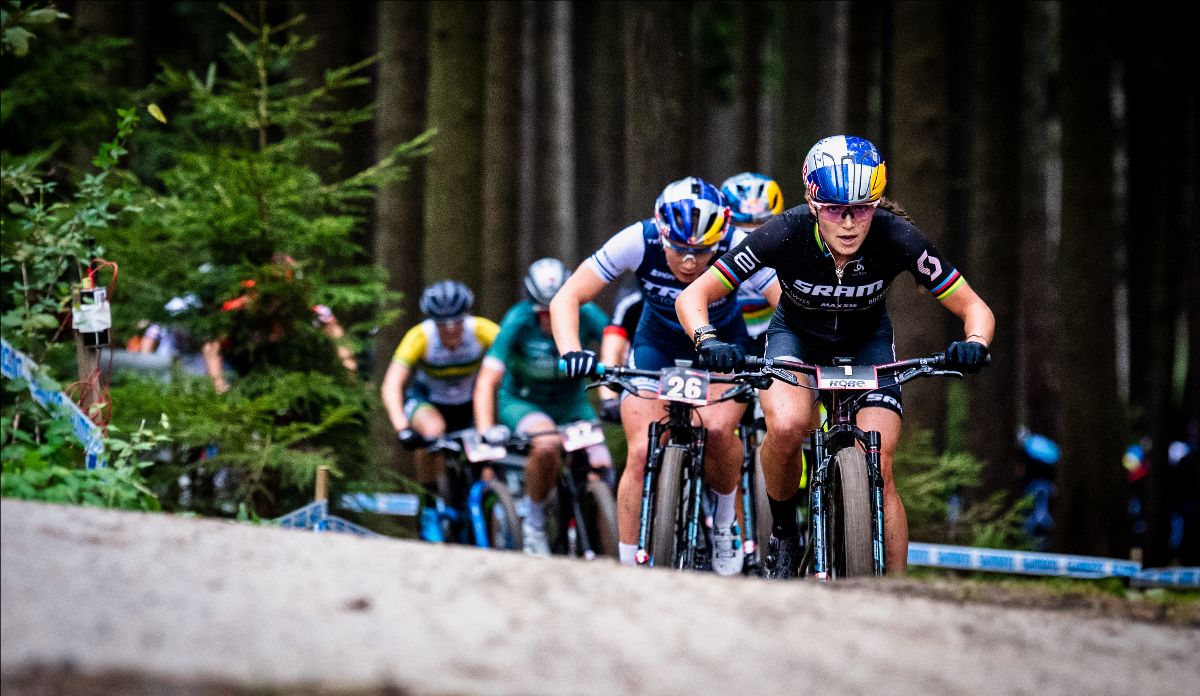 Tough week for Lars Forster, who came to Nove Mesto with big expectations. “No doubt, I was expecting more from myself going into this week. I learned the hard way to lower my expectations a bit. The first round with the XCC (crash) and the XCO (flat) went awful.” 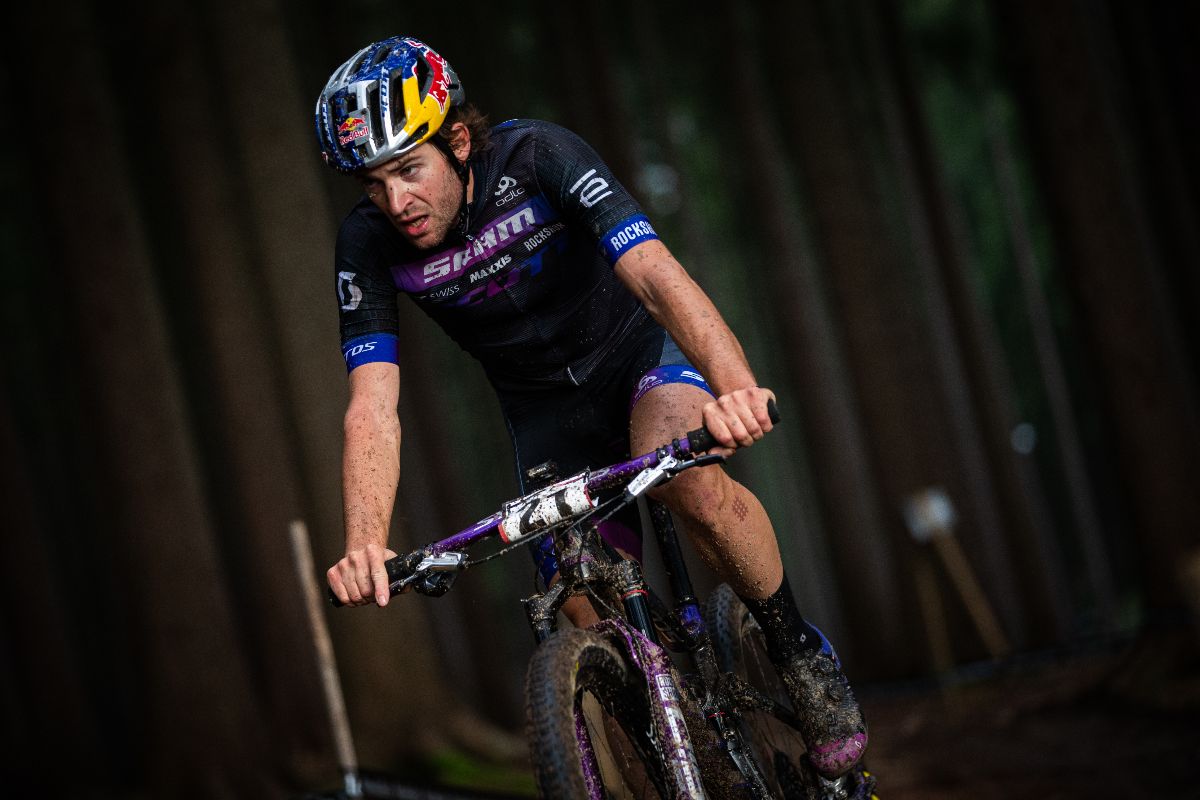 For the second round in Nove Mesto, Lars managed to charge to a remarkable 12th position in the finish. “The second XCO on Sunday I started pretty far back and didn’t get up to the front in the start loops. The result of it was that I found myself far back in the 30th the first two laps, but then had a good run and felt the stronger and better towards the final laps. This moved me all the way up to a solid 12th place finish. It’s not the greatest result but a big step to turn things around for World Championships,” says the 2019 Snowshoe World Cup winner. 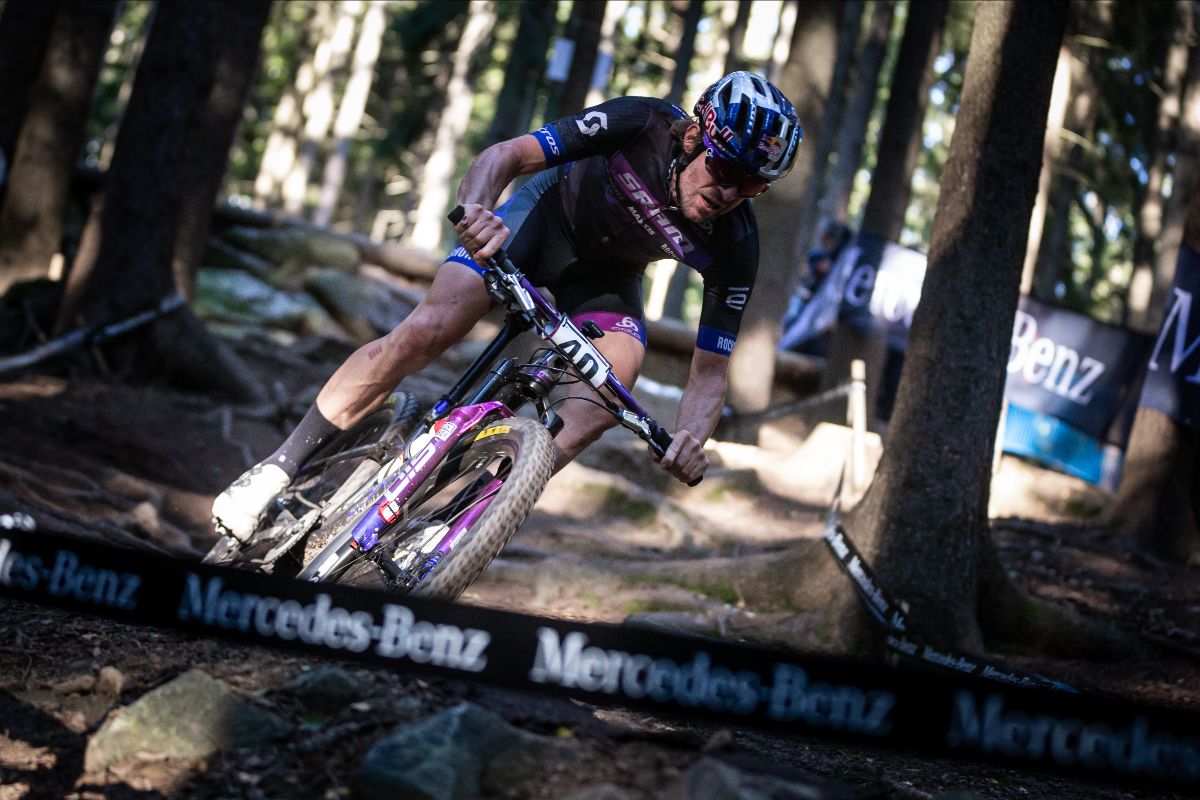 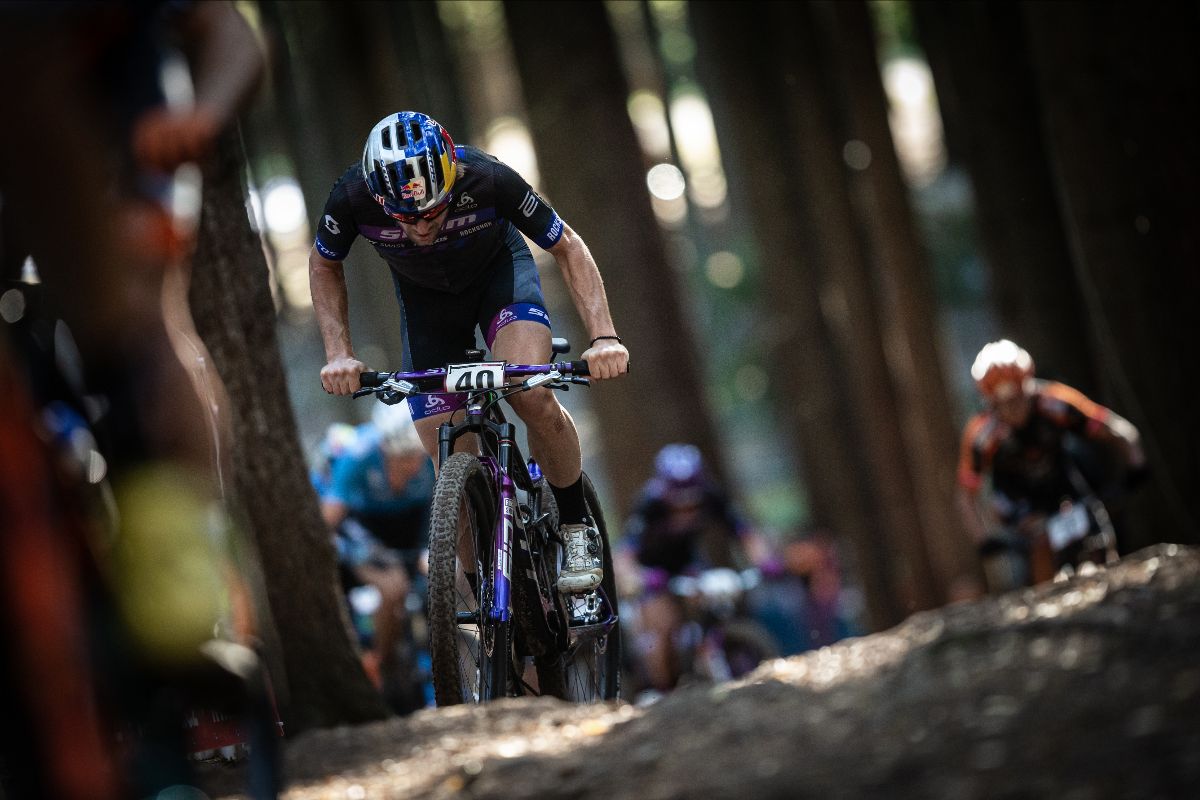 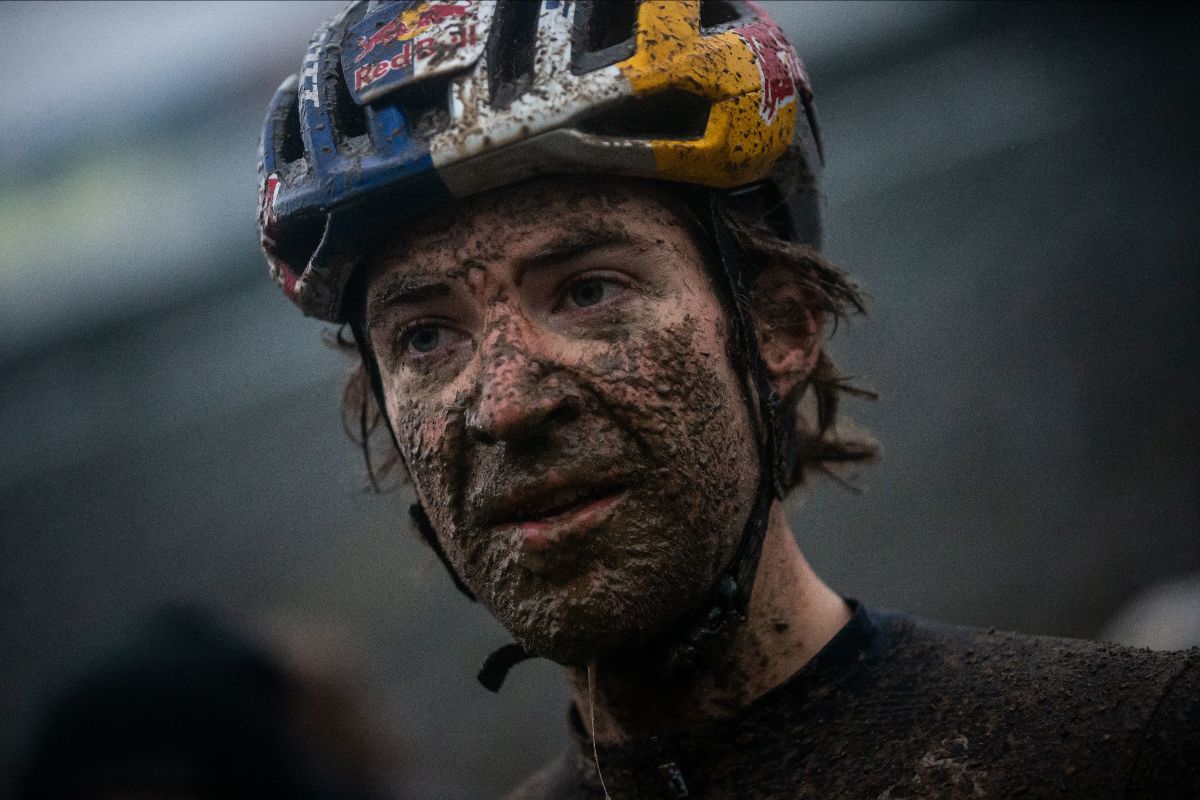 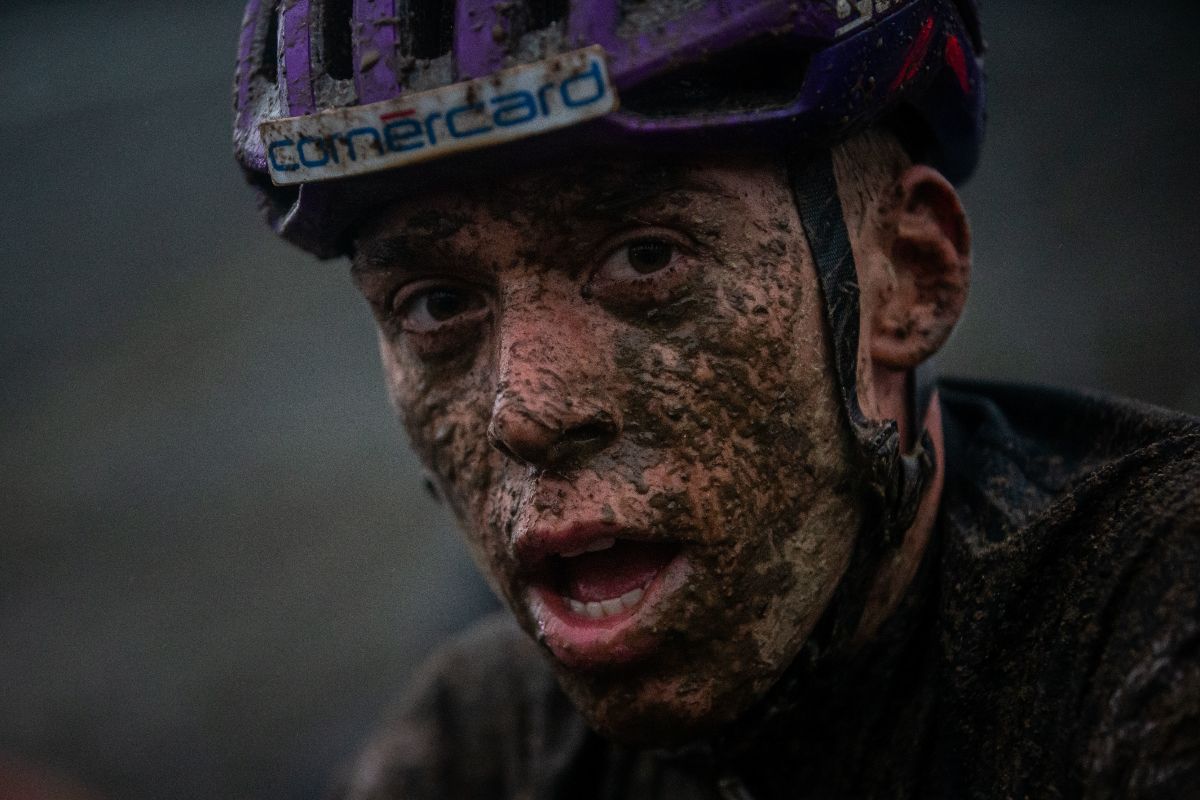 Andri Frischknecht: “I’m quite unhappy with the way my tactics played out. In the first XCO I was racing almost a bit too conservative to not over pace. P20 was okay but not great. In Sundays XCO, I went all in from the start. Starting out of 34th position I made it into the top ten where I stayed for two laps. Unfortunately, the pace was too high for me. From there I lost places throughout the whole race to finish in P34 In general, I feel strong and ready for worlds. With smarter pacing I know I can do better in Leogang.” 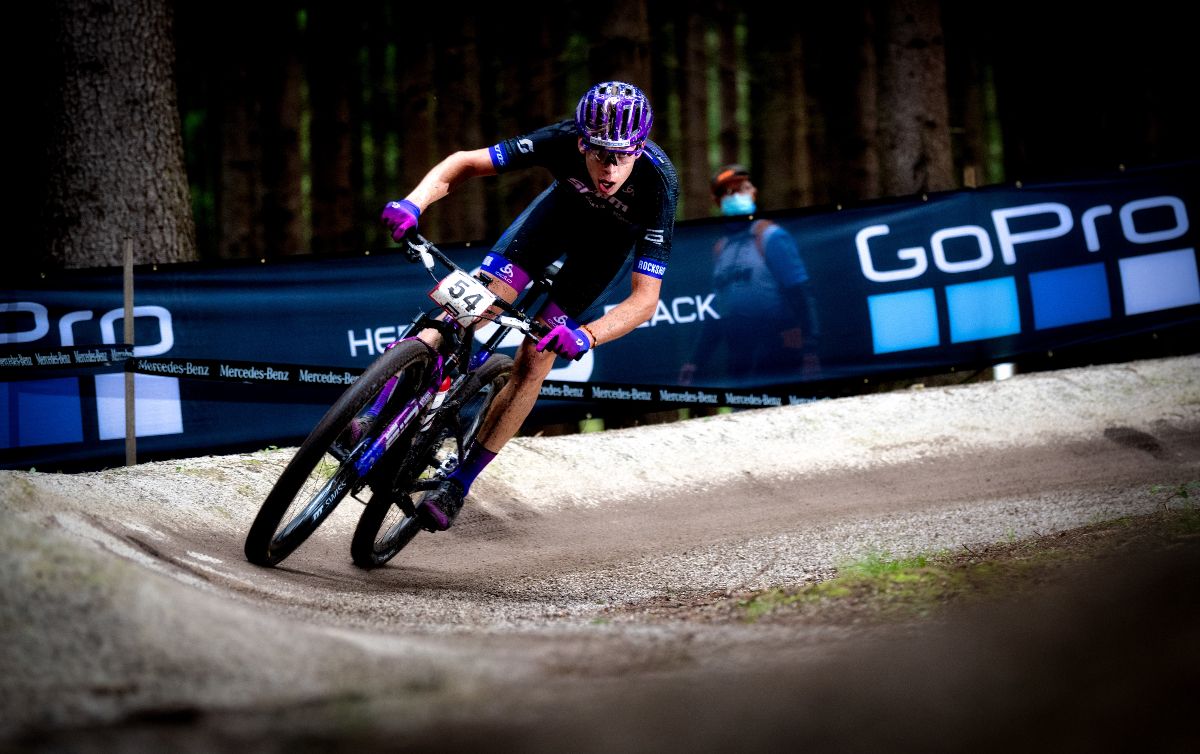 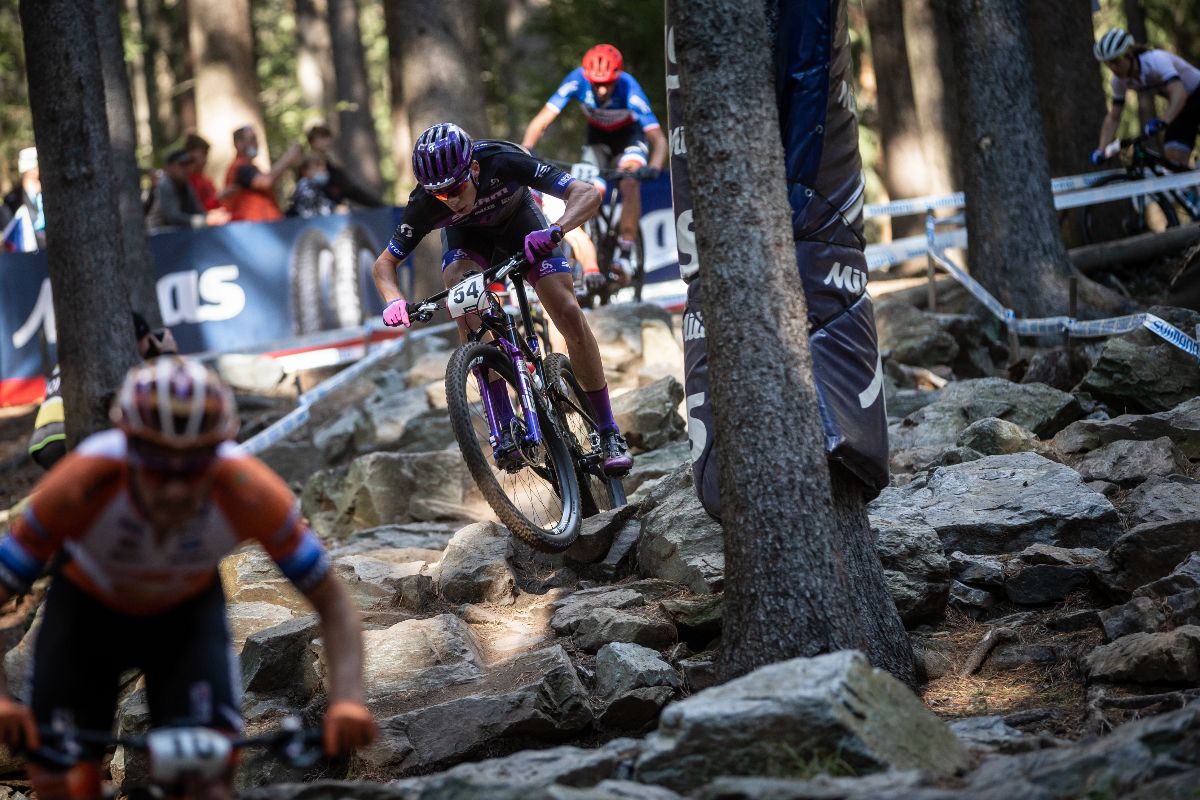 At Nove Mesto the team been riding the SCOTT Spark RC World Cup in two outstanding designs. While the World Champion lined up at the starting line with a special edition bike featuring SCOTT’s latest….