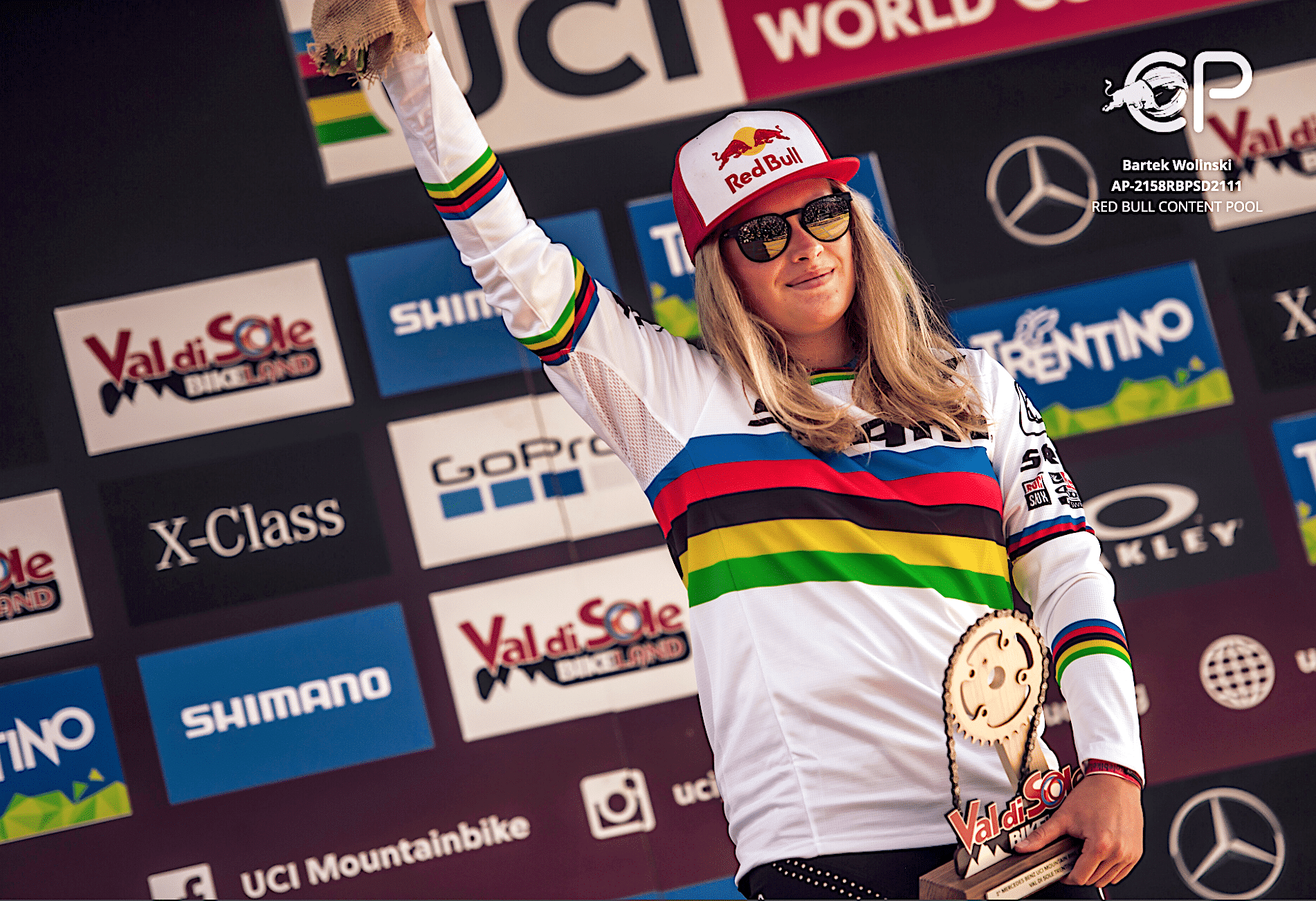 Valentina ‘Vali’ Höll is looking forward to the start of the shortened 2020 race calendar. The Austrian will start her season in the Downhill race at the Crankworx World Tour in Innsbruck on October 4 before turning her attention to the World Championships in her home country resort of Leogang between October 7-11.

Höll, who has now finished her school studies, will also compete in the senior category of the UCI Mountain Bike World Cup at the stops in Maribor and Lousã after dominating the junior scene the last two seasons. 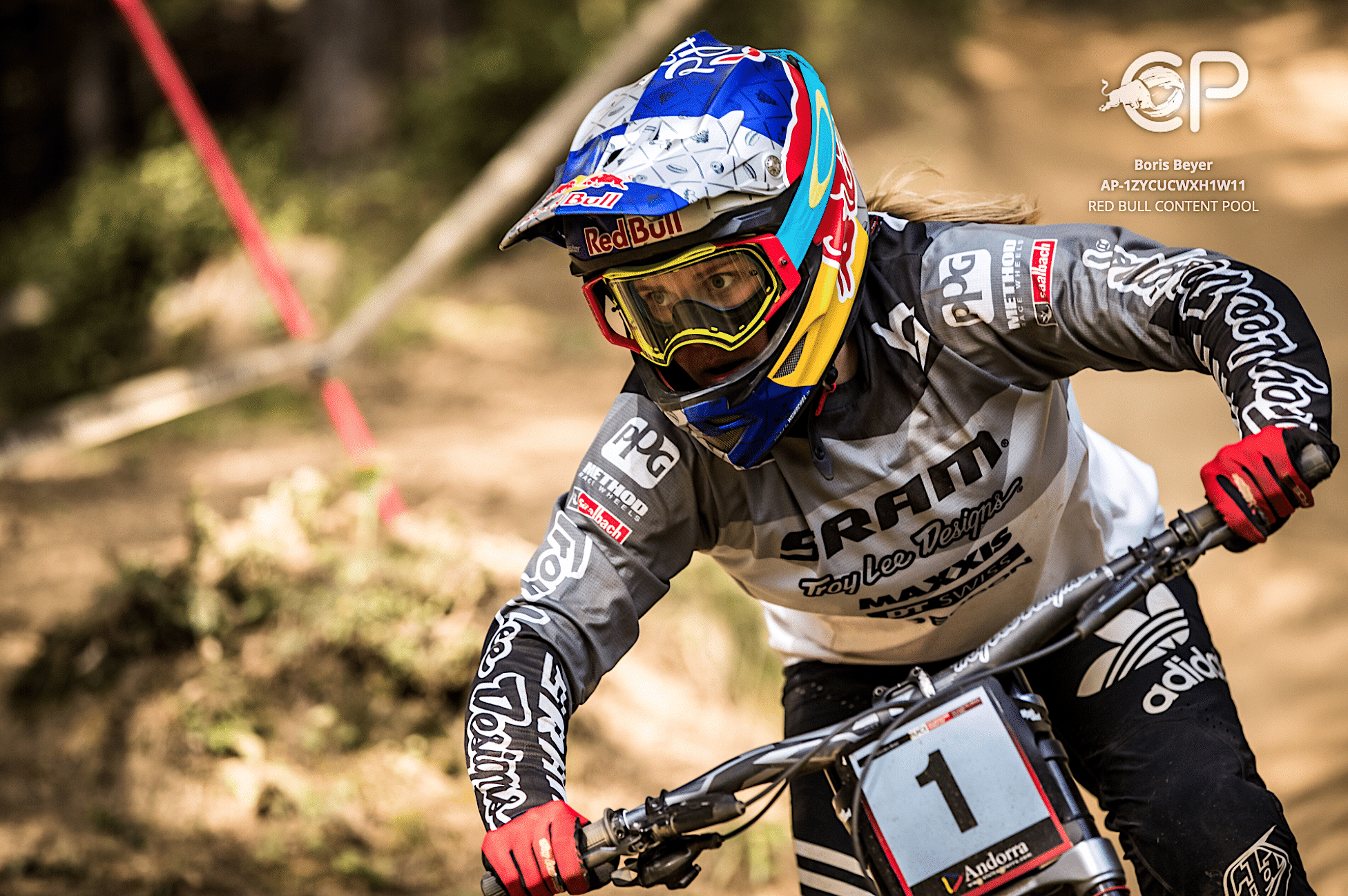 Here is what the 18-year-old had to say about her career so far, heroes and what we can expect this season.

Do you think this delayed start is an advantage for you?

For sure. I always have the problem that I don’t have enough time to prepare well like I only have three weeks of holidays between school to get ready for the first race, which is not a lot of bike time to be honest. Now I can ride every day when I want to and just get confident and fast on the bike. 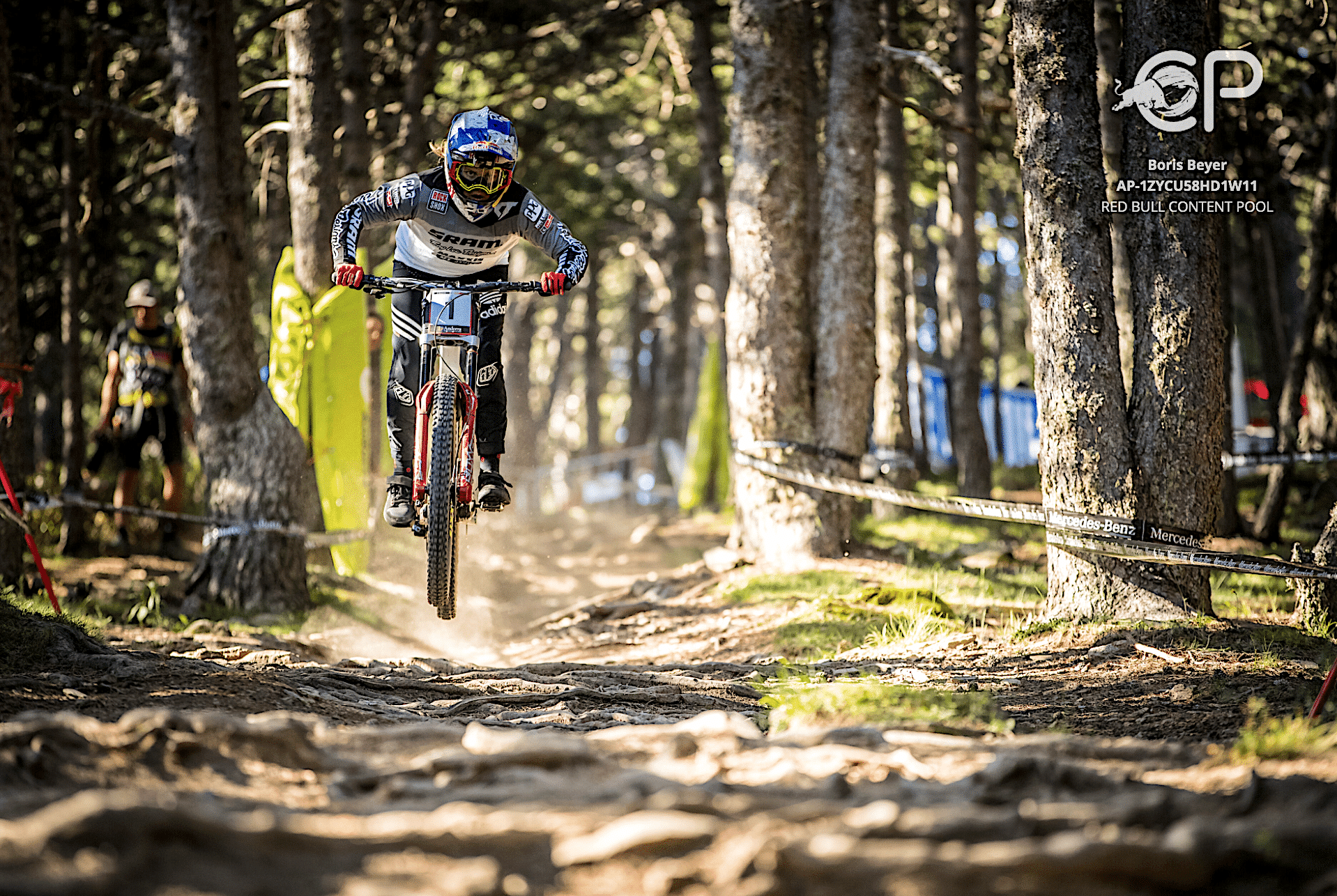 There is a lot of expectation around you after your last two seasons in the junior category. How do you cope with the pressure of being the next big thing in senior racing?

To be honest, I do not know why so many people think I will do that well. I still have to learn a lot. I guess I was quite lucky the last two years and it worked out pretty well. Now racing against elite racers, you can’t make any mistakes and you have to give your very best. 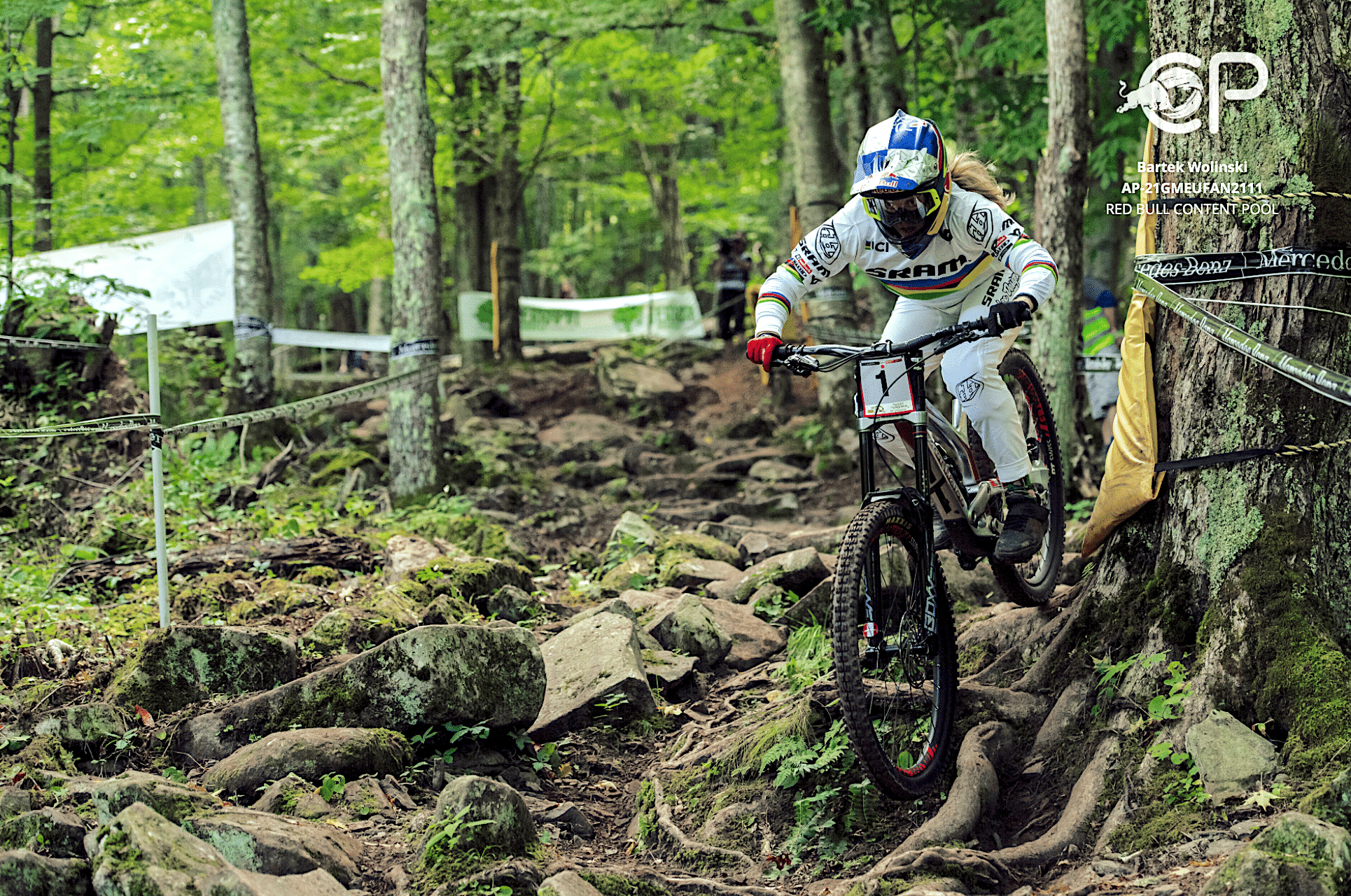 We read an interview that your school mates are not that interested if you do something great on the bike. Is that true?