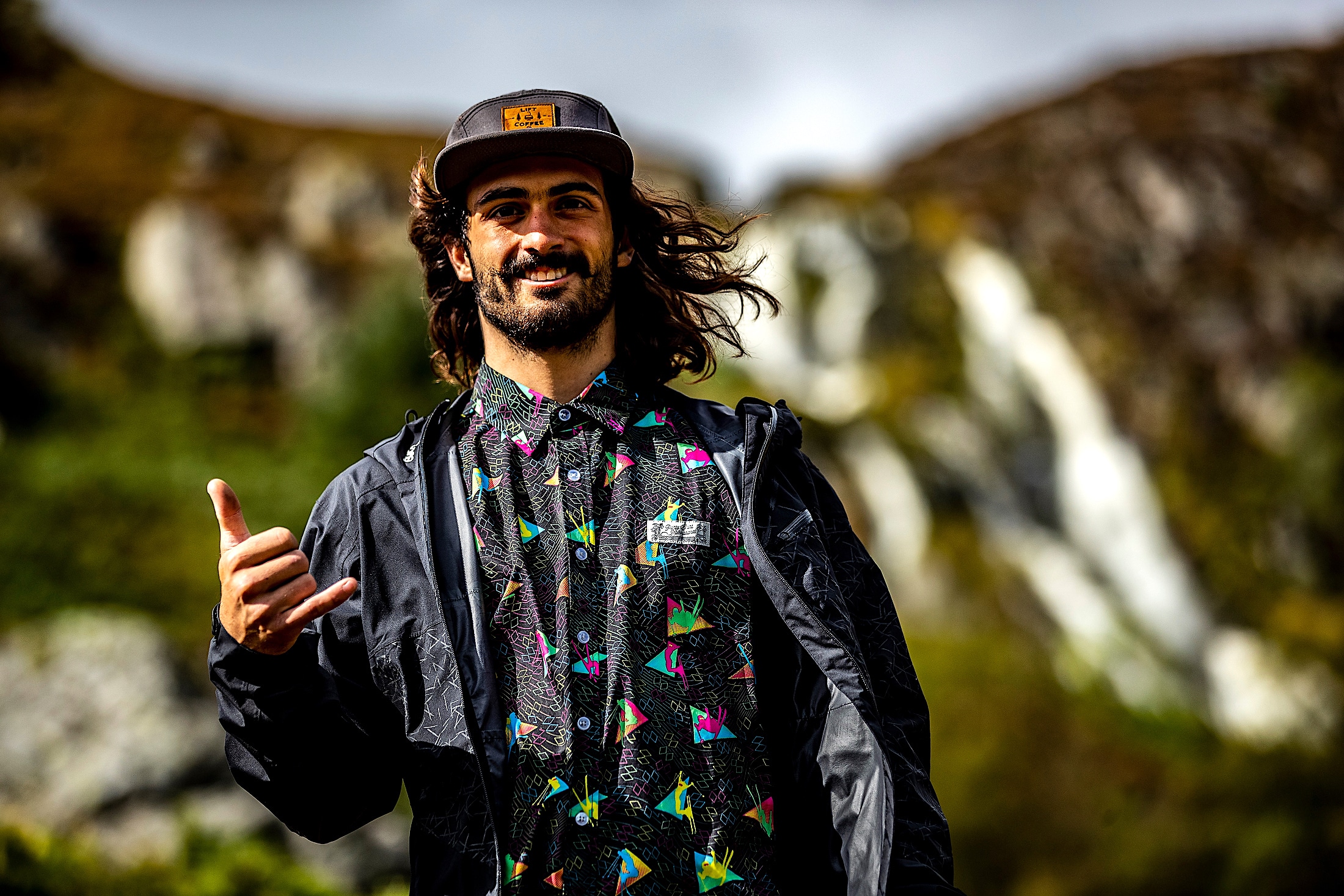 Johny Salido has become a fixture to the freeride scene over the past years. His performance at last year´s Marzocchi Proving Grounds, amongst a stacked field of competitors, showing complex tricks like a Flat Spin Nac Nac, ended with second place. This also meant a longtime dream come true, as he was awarded a wild card for Red Bull Rampage 2019. The dream however would not be fulfilled as a crash in the final training right before the competition started, ended it abruptly. His motivation though, seems to be unbroken: Johny can´t wait to return to the deserts of Utah and prove himself worthy at the world´s most prestigeous freeride competition.

The much-anticipated documentary “Keep on Keeping on – Dreaming of Rampage” which is soon to be released follows Johny´s journey to Red Bull Rampage 2019, giving personal insights with emotional story-telling.

By partnering with RASOULUTION, Johny aims to strengthen his presence in Europe and plans on competing in European events like the “Loosefest” in Belgium, which is known for its immense jumps.

The preparations for Johny´s very own Freeride competition are in full swing as well. Located in Guadalajara – Mexico, most of the course for “Freeride Fiesta” is already built and the event is planned to be held in spring 2021.

Don´t miss out on any updates of the event and some first test runs by following the “Freeride Fiesta” on Instagram!

“Freeride Fiesta is super important to me. I want to give local riders the chance to step into the limelight and become pro riders. With RASOULUTION by my side, I am able to think on a bigger scale when it comes to project planning!” – Johny Salido

RASOULUTION now supports Johny Salido in the areas of management and communication. Managing Director Tarek Rasouli is stoked on the team roster´s new addition: “The first time Johny drew my attention was back at the Marzocchi Proving Grounds event in Oregon. He was really sending it and qualifying for Rampage was the logical result. The first time I met him in person was at Rampage, after his unfortunate crash during the last training prevented him from competing.

We had various video calls and I realized, how positive and dedicated his attitude is on everything he does. He is a cool guy with great charisma and has extraordinary riding skills, no matter if he is on his big bike or dirt jump bike. We are happy to welcome Johny to our team and to help him elevate his career to the next level!”