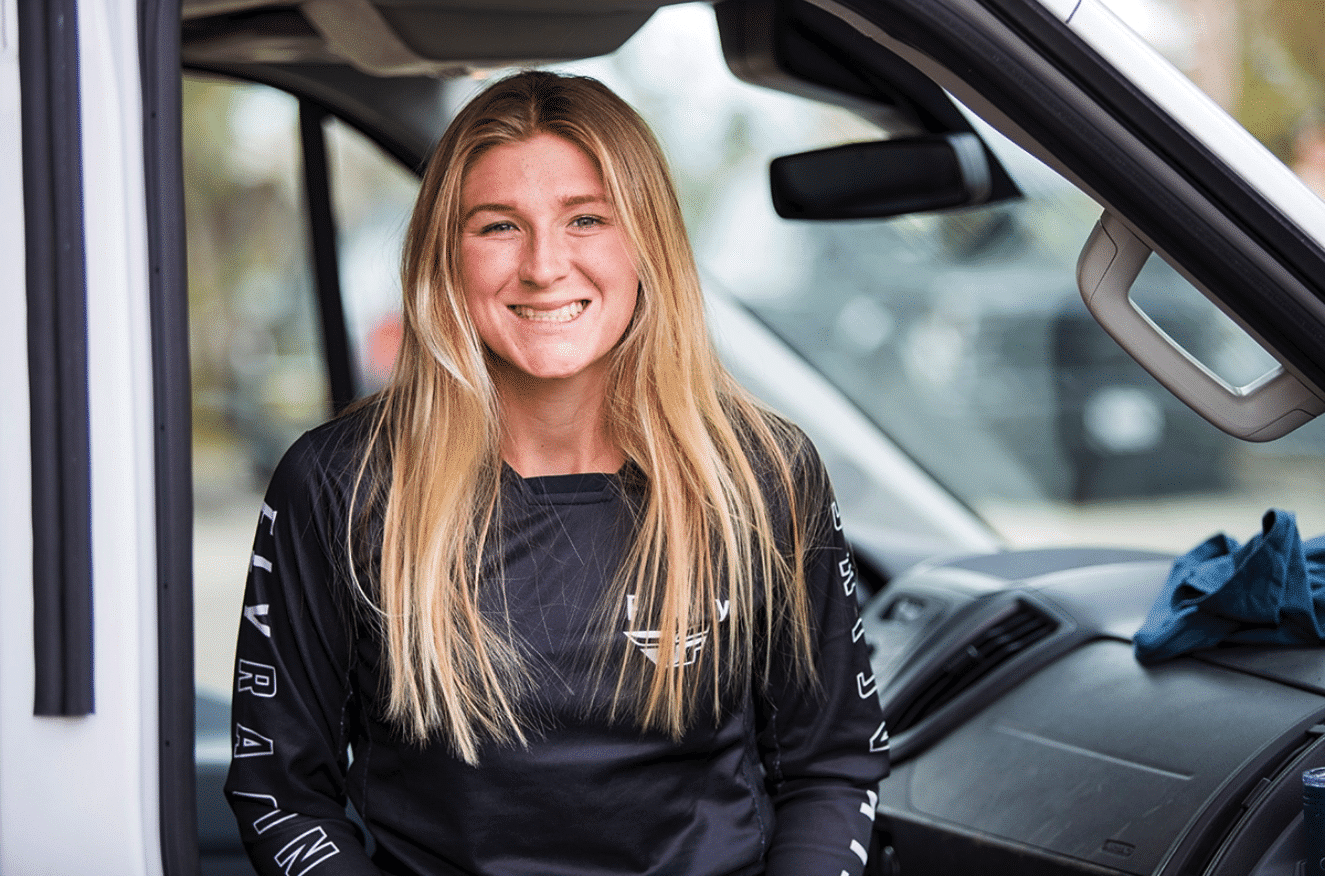 America’s Aaron Gwin, Luca Shaw and Neko Mulally were not on the results list, so it looks like our top international racers were saving themselves for the three upcoming World Cup downhill races that will be taking place in Europe in May.

Here are the top finishers in the Pro Women’s and Pro Men’s classes at the Northwest Cup: 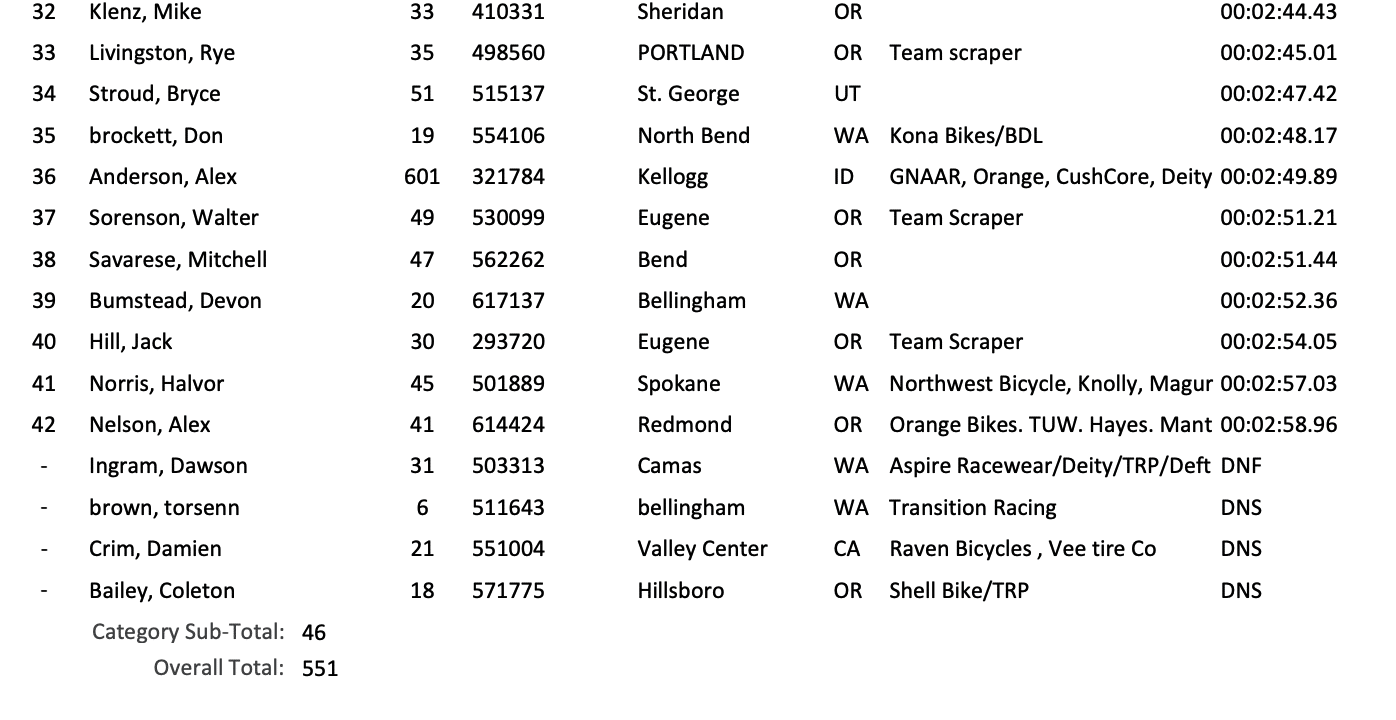