It was absolutely excellent to see everyone enjoying the festival that has been such a notable iconic event for many decades. Team KHS Pro MTB would be in full effect racing Enduro, Dual Slalom and Downhill!

It would be Nik Nestoroff firing off Pro Men’s Enduro for his first Sea Otter Enduro of his career. He was very excited that two out of the four stages would come with experience, being stages on the DH and Slalom courses. The other two stages would be grueling physical stages that would almost be closer to XC racing than Enduro, but with the mix of all the stages and Nik’s experience he would come out with an amazing top-three finish against some of the world’s best athletes. 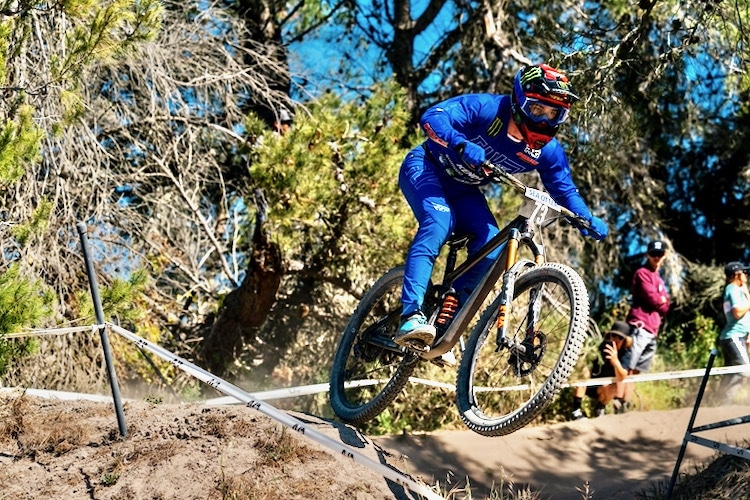 Nate Kitchen would be holding down our Junior Pro division in Dual Slalom who would be representing us in our next event. After qualifying in the number one position out of a stacked field of the best Slalom juniors in the States he would battle his way all the way through all 32 athletes to take the number one spot and a Sea Otter title!

With everyone already accomplishing massive results and not even the weekend officially here it would finally be time for Pro Women’s and Men’s Dual Slalom to take place. After the qualifying dust would settle it would be Kailey Skelton in the top 15 and both Steven Walton & Nik Nestoroff would be sitting in the top 20. The athletes would be going straight from qualifying into the final rounds of 32. Kailey Skelton would battle her first-ever Dual Slalom appearance that would lead her to a top 16 finish. Nik & Steven would have high hopes since they were bringing confidence from 2018 when they both finished on the podium. Unfortunately with some small mistakes and crashes they would both be out of the battle in their first rounds.

Heading into Sunday’s Downhill finals it would be the Pros firing off first. Kailey Skelton would give it her all to come across the line and finish in a solid 6th place. In the Pro men’s category it would be Nik finishing in 17th position and Steven in 20th against the best racers in the world. The highlight of the day would be Nate Kitchen who would dominate the field in Junior Pros and take the big win! 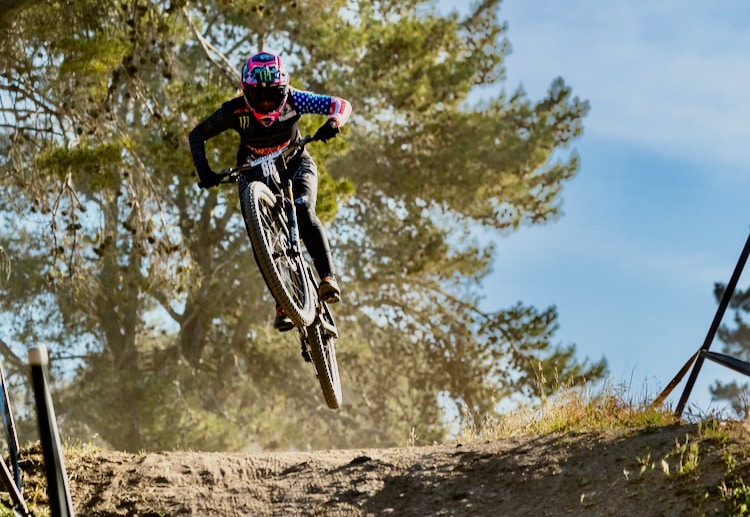 Overall the team had accomplished amazing achievements with two major titles in the junior division one Pro podium in Enduro and multiple top 20 finishes. It is great to see the team always making an impact on the MTB community and doing a great job role modeling the next generation! KHS Pro MTB wants to thank all our sponsors, friends and family for the continuous support. The team has one week off before they head to the Pacific Northwest to compete in Port Angeles.

EVERYTHING YOU NEED TO KNOW ABOUT YOUR BIKE’S BEARINGS