Last year we made waves with the Process G2 lineup. The 27.5″ carbon bikes became a staple in many of our daily rides. Continuing on with the evolution of the Process lineup, we are thrilled to finally announce the carbon Process 29ers! We’ve got two gorgeous builds for you to choose from. We’ve also upgraded the spec for many of the builds and lightened the frame weights on all aluminum G2 Process 153s. To celebrate the release of the new carbon 29″ Process bikes we headed down under with Connor Fearon to the Maydena Bike Park in Tasmania, Australia and filmed him putting the all-new Prcosess CR DL 29 through its paces on some truly epic trails in a truly incredible location. 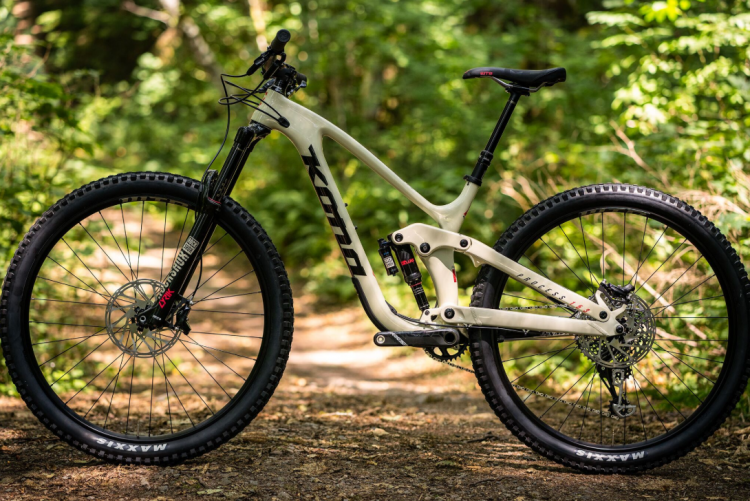 The Process 153 CR/DL 29 is simply awesome. It’s everything we’ve ever wanted in a trail bike. Our revered Process CR DL gets the wagon wheel treatment aboard WTB KOM Trail 29” rims. A RockShox Lyrik RC2 fork up front and Super Deluxe Debonair RCT shock in the back make for the plushest of descents. You’ll be moving fast, so we’ve added SRAM Code brakes for maximum stopping power. As cousin Eddie would say, “She’s a beaut, Clark!” 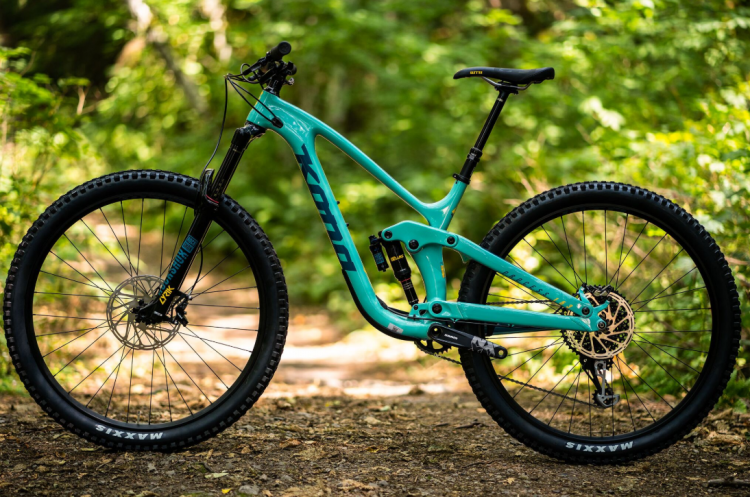 New this year is the Process 153 CR 29. We’ve taken the amazing ride quality from our Process 29 and stiffened and shaved weight off the bike with our Kona DH carbon frame. With a 160mm RockShox Lyrik fork up front and a RockShox Super Deluxe RCT Debonair shock in the back the ride is buttery smooth. A SRAM GX Eagle drivetrain, Reverb Dropper and Guide R brakes round out this killer build. 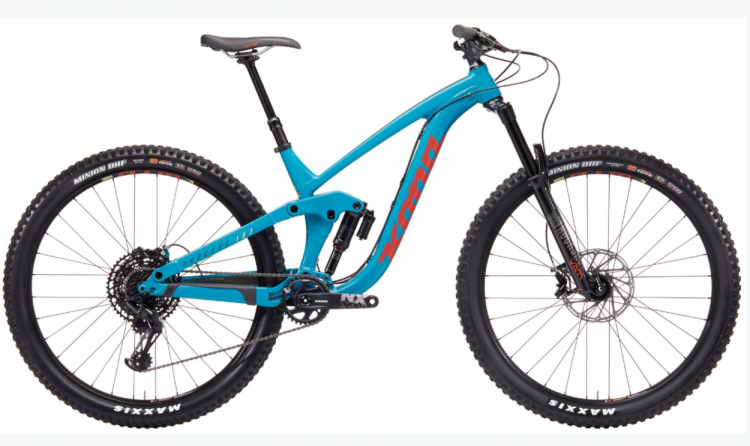 The Process 153 DL 29 ups the ante in value and spec. Kona’s lighter weight aluminum frame is equipped with a carbon rocker for strength and weight savings, a RockShox Yari 160mm Charger fork and Super Deluxe RC3 Debonair rear shock. Climb swiftly with SRAM’s NX/GX Eagle drivetrain and stop with confidence with Guide brakes and a 200mm front rotor. The DL also arrives tubeless ready and with a dropper post. 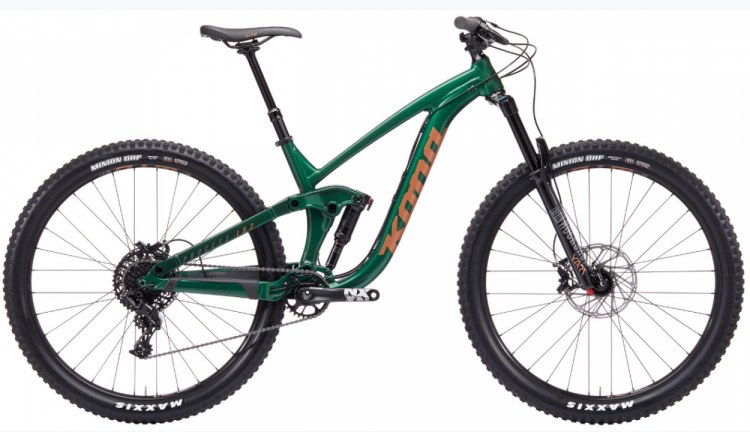 It’s nice having that one bike you can just grab and go with no worries about how it will handle on the climb or descent. We’ve built the Process 153 29 to be affordable and handle everything a trail can throw at it, so you can spend more time having fun and no time worrying about your gear. This year, the frame sheds a few hundred grams of weight and features 160mm of front travel via a RockShox Yari fork, and 153mm of rear travel is provided by a Deluxe RT Debonair shock. SRAM NX 1×11 drivetrain, Guide T brakes, Maxxis tires and a dropper post round out the build.