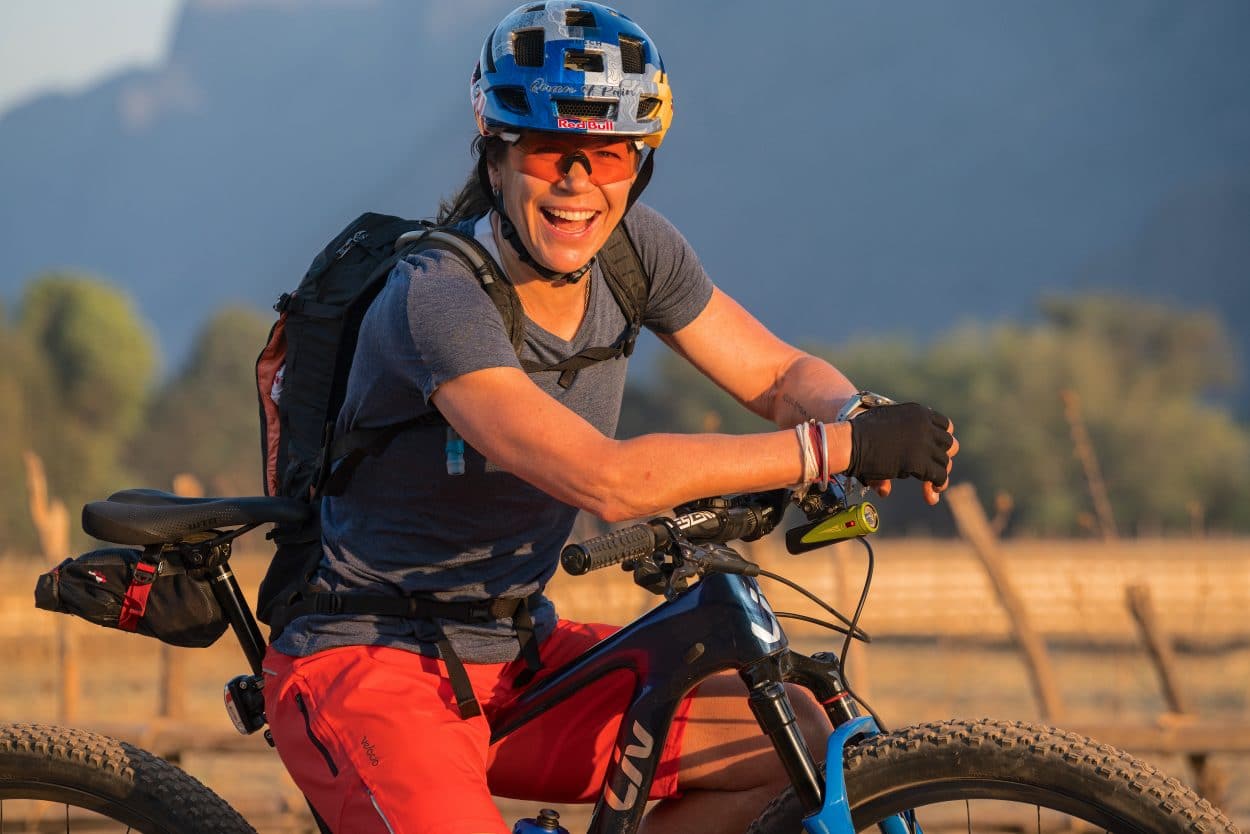 Liv Cycling, the company dedicated to getting more women on bikes, and Giant, the world leader in cycling technology, will partner with endurance sports icon Rebecca Rusch for 2020 and beyond. As part of Liv and Giant’s mission to make cycling more inclusive and accessible, this collaboration brings Rusch’s experience as a trailblazer to help create better bikes, gear and opportunities for women and girls in cycling.
“Partnering with Liv Cycling and Giant Bicycles aligns seamlessly with my commitment to push the limits of cycling and use bikes to Be Good,” says Rusch, referring to her Be GoodTM nonprofit foundation’s mission to enrich communities through bicycling. “I’m convinced that if everyone could spend more time on a bike, the world would be a better place.” 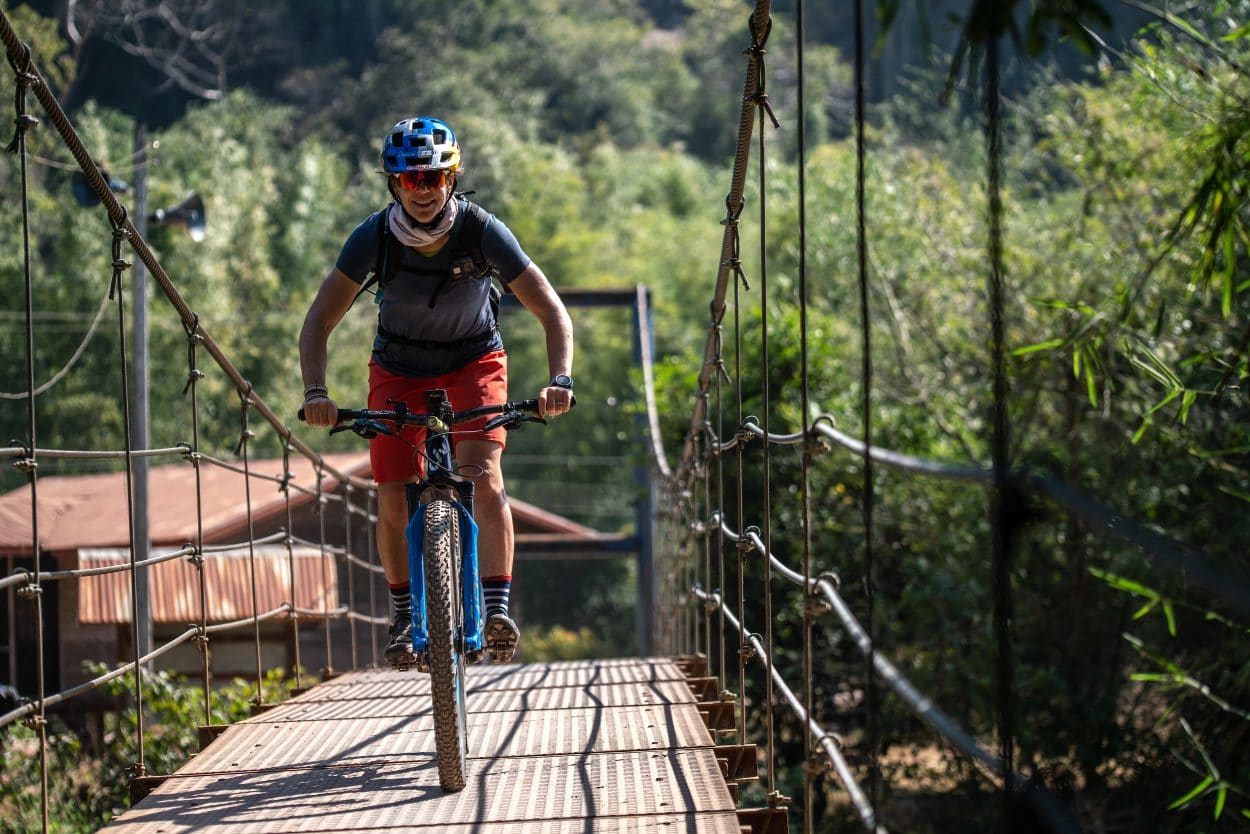 Rusch begins a multi-year partnership with Liv and Giant with a full fleet of Liv bikes, including the Liv Avail Advanced Pro, Pique Advanced Pro 29 and Intrigue Advanced. She’ll represent Liv and Giant at races, expeditions, and at popular events including Sea Otter Classic, and Roam Bike Fest. To enhance the full integration into Rusch Ventures, Giant Group USA assumes bicycle category exclusivity for the world-renowned Rebecca’s Private Idaho, Rusch’s signature gravel bike festival, plus Rusch Academy, her multi-day cycling retreats designed to help riders boost skills, confidence and performance.
“We are so pleased and honored to join forces with Rebecca — she is the real deal,” said John Thompson, General Manager of Giant Group USA, which includes the Giant, Liv, Momentum and CADEX brands. “She is a tremendous athlete who is inspiring to all riders, and she shares our vision to get more people on bikes. Rebecca will have great impact helping Liv develop products for riders of all types. She joins an industry-leading team of women, from our leader and Chairperson Bonnie Tu, to all of the women in our global organization including professional athletes such as Marianne Vos.” 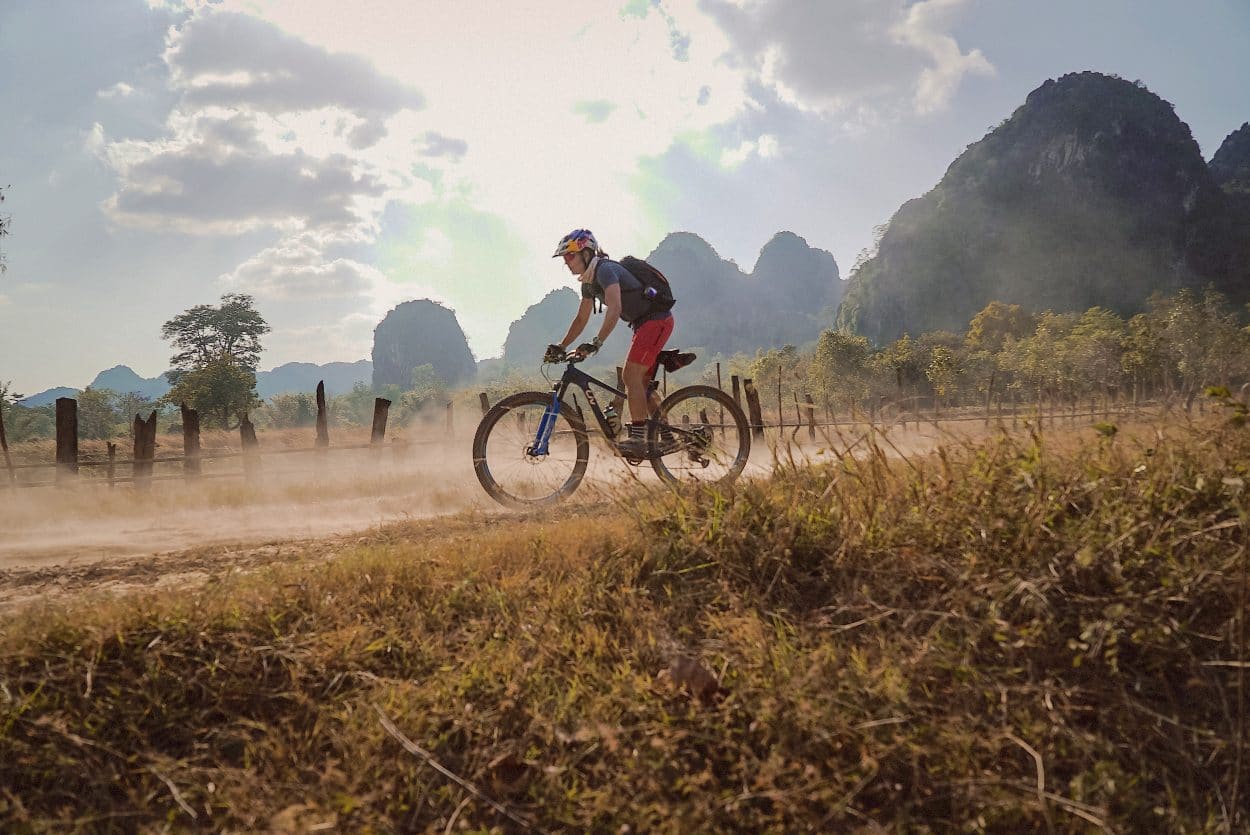 Rusch brings a wealth of experience and a long list of racing accolades to her new role with Liv and Giant. Inducted into the International Mountain Bike Hall of Fame in 2019, she has won seven world championships in multiple disciplines. She’s the only female competitor to win the iconic Leadville Trail 100 mountain bike race four times (2009-2012) and is a three-peat 24-hour solo MTB world champion (2007-2009). She won the Dirty Kanza gravel grinder race in multiple distances and holds the women’s record for fastest time on the 142-mile Kokopelli Trail through Colorado and Utah. Her self-supported expedition rides include ascending and descending Mt. Kilimanjaro, cycling the 1,200 mile Ho Chi Minh Trail, powering through the 350-mile Iditarod Trail Invitational in winter, and established the first record on the Arkansas High Country Route, netting over 1,000 miles and an elevation gain of 84,373 feet in only eight days.
Thompson said Liv’s partnership with Rusch meshes with the brand’s long term direction. “We are fostering and searching for women’s talent, and our USA office has multiple roles open that we are enthusiastic to fill including a very powerful Liv Business Manager,” Thompson said. “We are committed to working with athletes, having women engineering bikes for women, and having talented women lead our efforts to get more women riding bikes in America,” says Thompson about the value and impact of women throughout Giant Group USA.
Beyond her athletic accomplishments, Rusch’s visionary, entrepreneurial spirit has launched inclusive initiatives, elevated female athletes in the sport, and broadened her uniquely impactful reach. “Rusch is an inspirational figure who fits perfectly with Liv’s mission and goals,” says Bonnie Tu, founder and CEO of Liv Cycling. “We build bikes from the ground up for women, with frames that fit our bodies and components that respond to our strength. Rusch shows us how she, and so many women, push through perceived boundaries, and she is aligned with our shared vision to bring cycling to more women around the world.”
About Liv Cycling Liv Cycling is the only comprehensive cycling brand in the world dedicated solely to women. Founded in 2008 by Giant executive Bonnie Tu as part of the Giant Group, Liv creates innovative bicycles and gear to fit and perform at the highest level. Liv aims to empower all female riders from beginners to pros. With a global team of retailers, athletes and events, plus a growing online presence focused on riding skills, bike maintenance, nutrition, travel, and other experiences – Liv strives to support community and be the number one resource for women cyclists around the world. For more information, visit liv-cycling.com.
About Giant Giant is the world’s leading brand of high quality bicycles and cycling gear. Since 1972, Giant has combined craftsmanship, technology and innovative design to create the ultimate cycling experience for all riders, casual to competitive. Through its products, people and retail partners, Giant inspires passion for cycling all around the world. For more information, go to giant-bicycles.com.
About Rebecca Rusch Rebecca Rusch holds seven world titles and is an acknowledged authority in adventure and ultra-endurance sports, deriving notoriety from her legendary feats in endurance cycling. As CEO of Rusch Ventures, she spreads her passion for adventure through a multi-faceted adventure lifestyle network comprised of media content, experiential enterprises, curated consumer products, and public speaking engagements. Under the banner of her nonprofit Be GoodTM Foundation, named for the signature from her father’s letters home during the Vietnam War, she has raised over $500,000 for bike-related charities across the world. She is the best- selling author of Rusch to Glory: Adventure, Risk and Triumph on the Path Less Traveled; star of the Emmy-winning film Blood Road; and a volunteer firefighter In her hometown of Ketchum, Idaho. For more information and to #JoinTheRusch, visit RebeccaRusch.com.

Meet The Riders And Their Rides: Cody Kelley