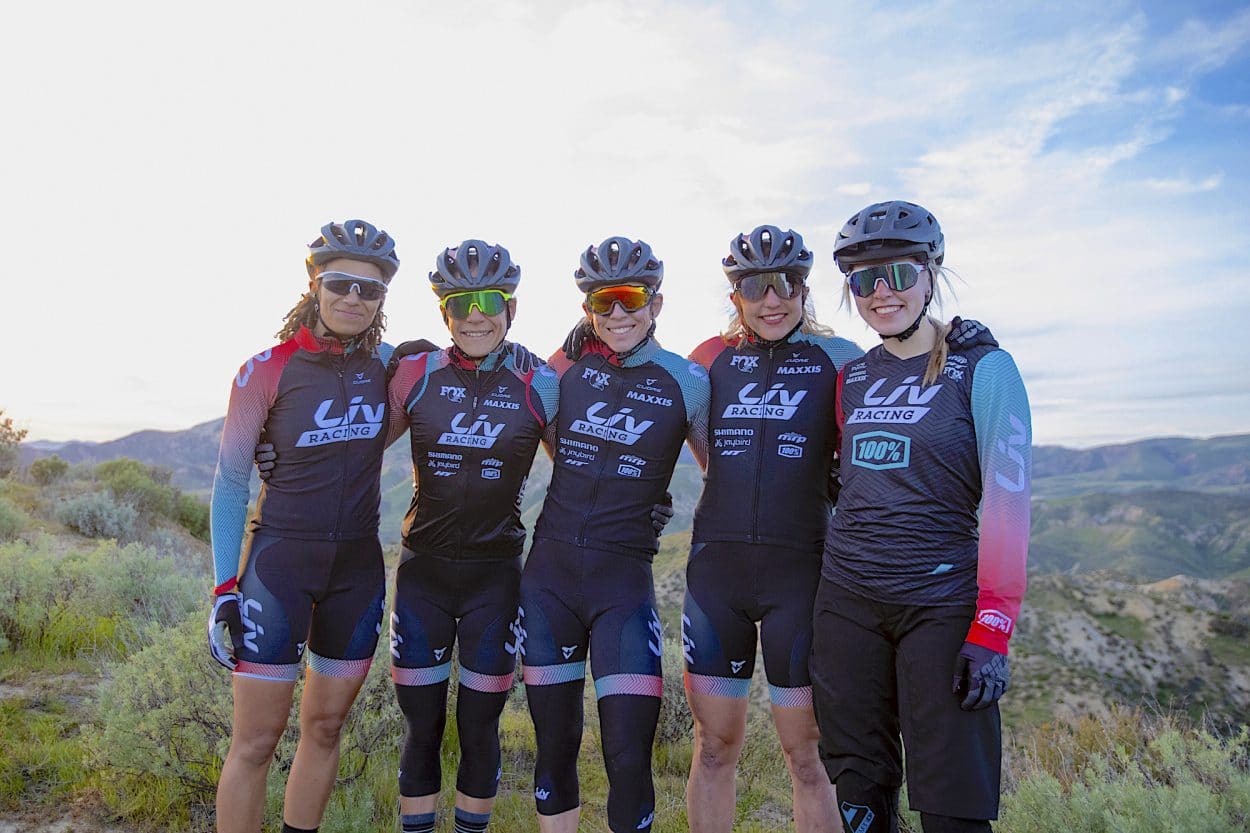 Liv Cycling, the company dedicated to getting more women on bikes, today revealed its 2019 athletes under the newly formed Liv Racing program. Liv Racing consists of a global team of 14 women hailing from six countries around the world. New to its roster, the company also announced the addition of road cyclist Ayesha McGowan, cross country (XC) specialist Sandra Walter and up and coming enduro rider Isabella Naughton.

“We welcomed our first athlete more than six years ago and are proud to continue to evolve and grow our support of female athletes,” said Phoebe Liu, chief branding officer. Not only are these riders competing at the top of their field, they are riders who motivate and inspire everyone they meet, on and off the bike.”

Beyond her ambitious goals on the bike, Ayesha McGowan, is an elite road racer and cycling activist. Racing XC, Sandra Walter has more than 20 years of experience racing which includes participating in the World Championship 11 times, earning 10 Canadian Championship medals. 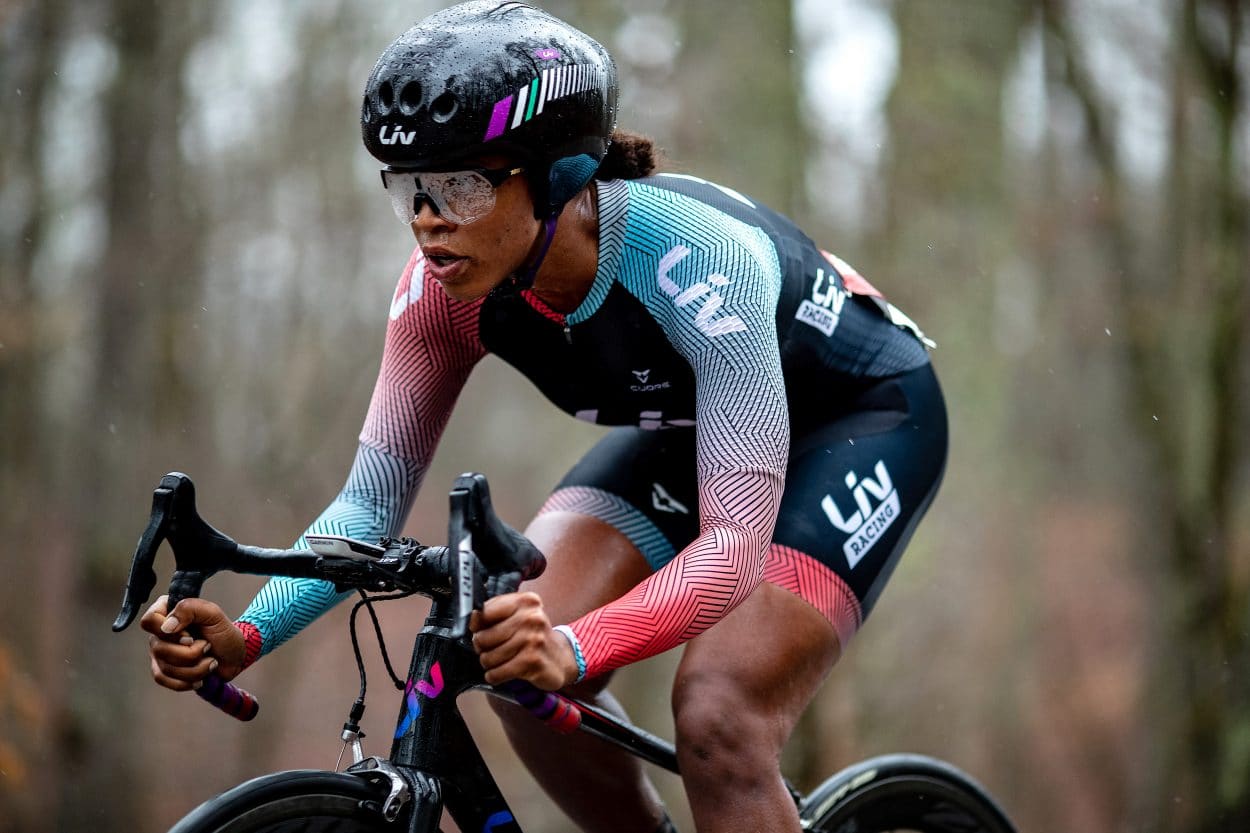 “I’m thrilled to begin my journey with Liv Racing and be a part of global team of amazing cyclists,” said elite road racer Ayesha McGowan. “Additionally, I’m extremely passionate about creating representation in cycling that will encourage and inspire other African-American women and youth to follow their dreams and together with Liv we can continue toward achieving this goal.”

For 2019, enduro racer Rae Morrison has moved from the Giant Factory Off-Road Team to Liv Racing.

“I am super excited that Liv has brought together athletes from around the world to create Liv Racing,” said Morrison. “I’m honored and proud to be racing alongside these riders and to be aligned with a company that is elevating women’s cycling and supporting racers across multiple disciplines” 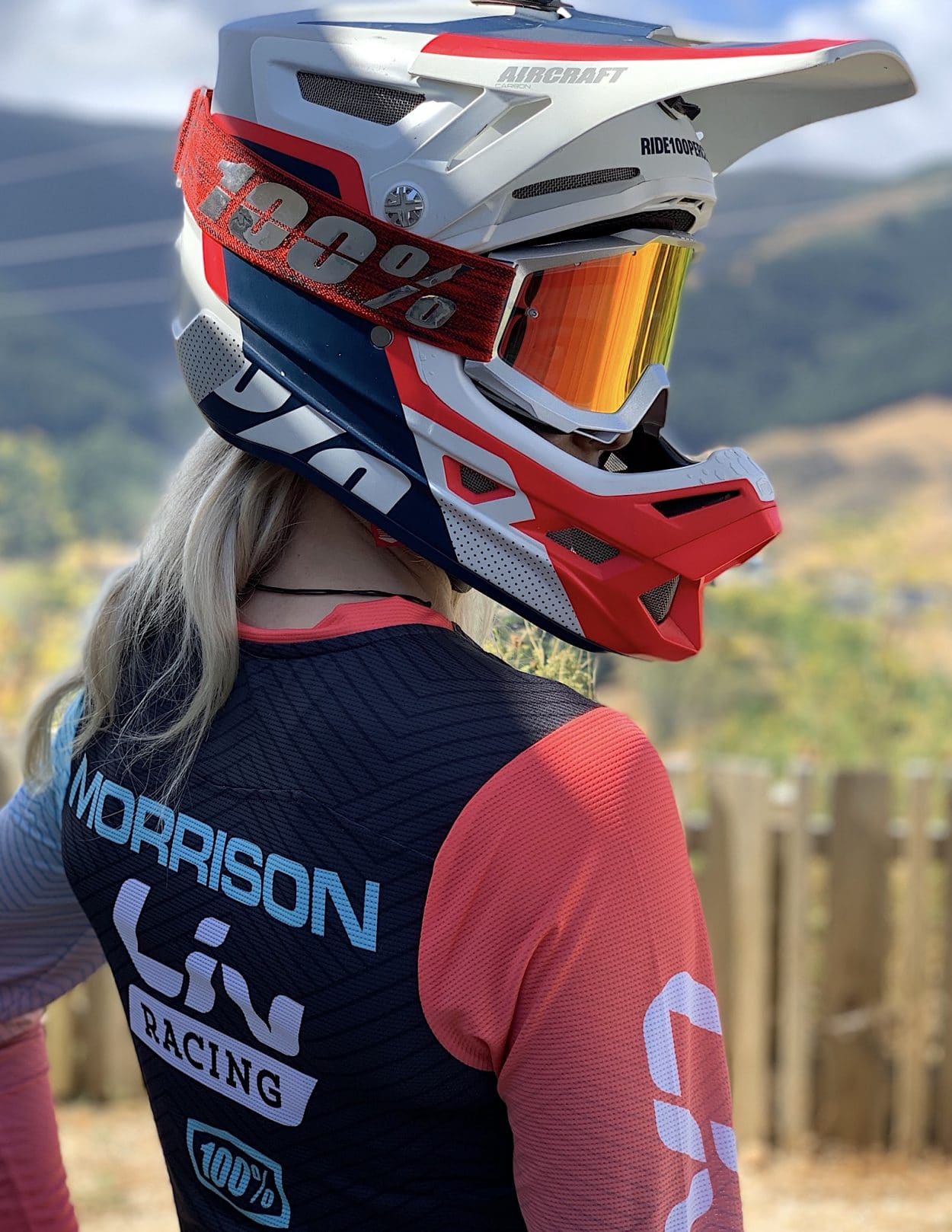 The 14 women who comprise Liv Racing include a strong mix of veterans and young talent, the full roster for 2019 includes: 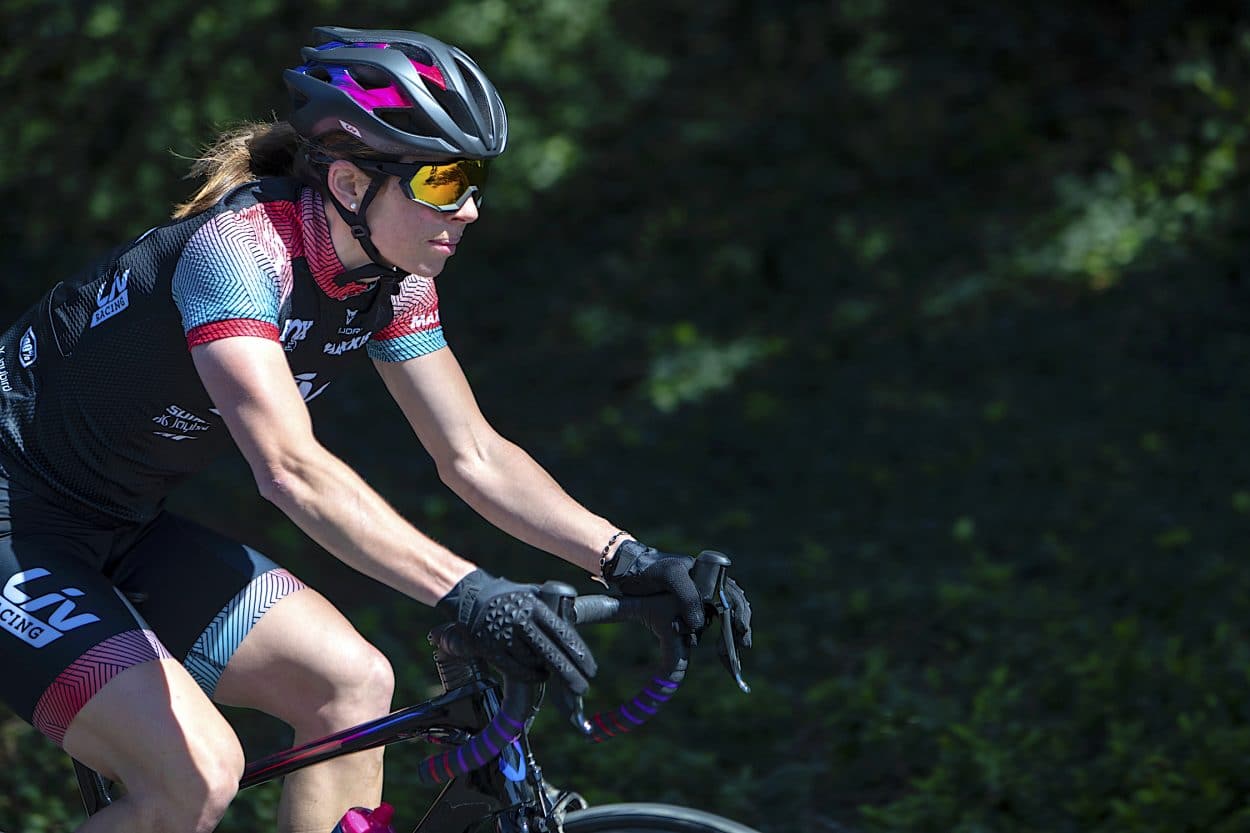 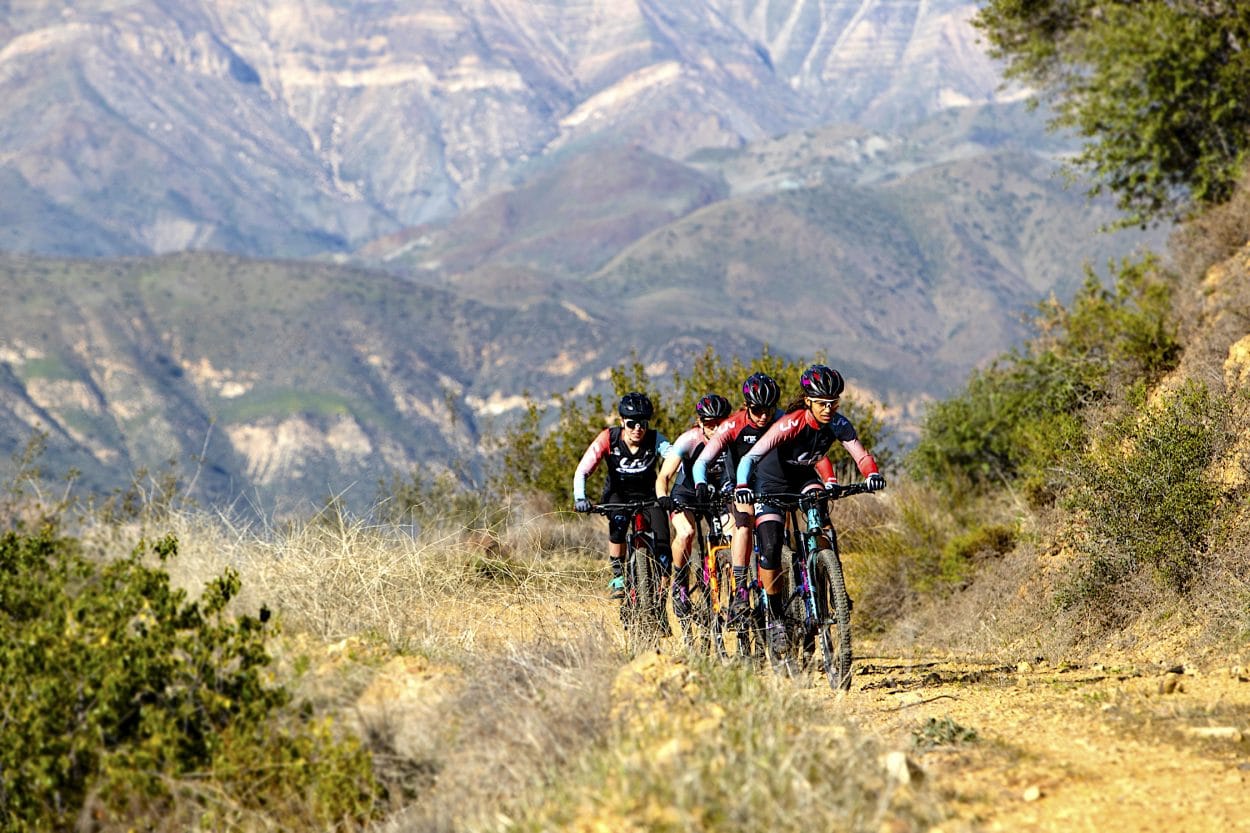 Liv athletes also support the brand as product testers by working with the designers and engineers on new prototypes and providing product development feedback along the way. The acclaimed, best in class Liv Langma was tested and honed by Liv athletes, becoming a winning ride for several riders. Even more recently, Rae Morrison provided feedback on the Liv Intrigue Advanced and raced the prototype at Sea Otter in 2018.

“We will continue to invest in Liv Racing’s growth,” added Liu. “These women make us better, improve our processes and together, support passionate cyclists around the world.”

Learn more about Liv Racing at

Liv is the only comprehensive cycling brand in the world dedicated solely to women. Founded in 2008 by Giant executive Bonnie Tu as part of the Giant Group, Liv creates innovative bicycles and gear to fit and perform at the highest level. Liv aims to empower all female riders from beginners to pros. With a global team of retailers, athletes and events, plus a growing online presence focused on riding skills, bike maintenance, nutrition, travel, and other experiences – Liv strives to support community and be the number one resource for women cyclists around the world. Learn more at liv-cycling.com.