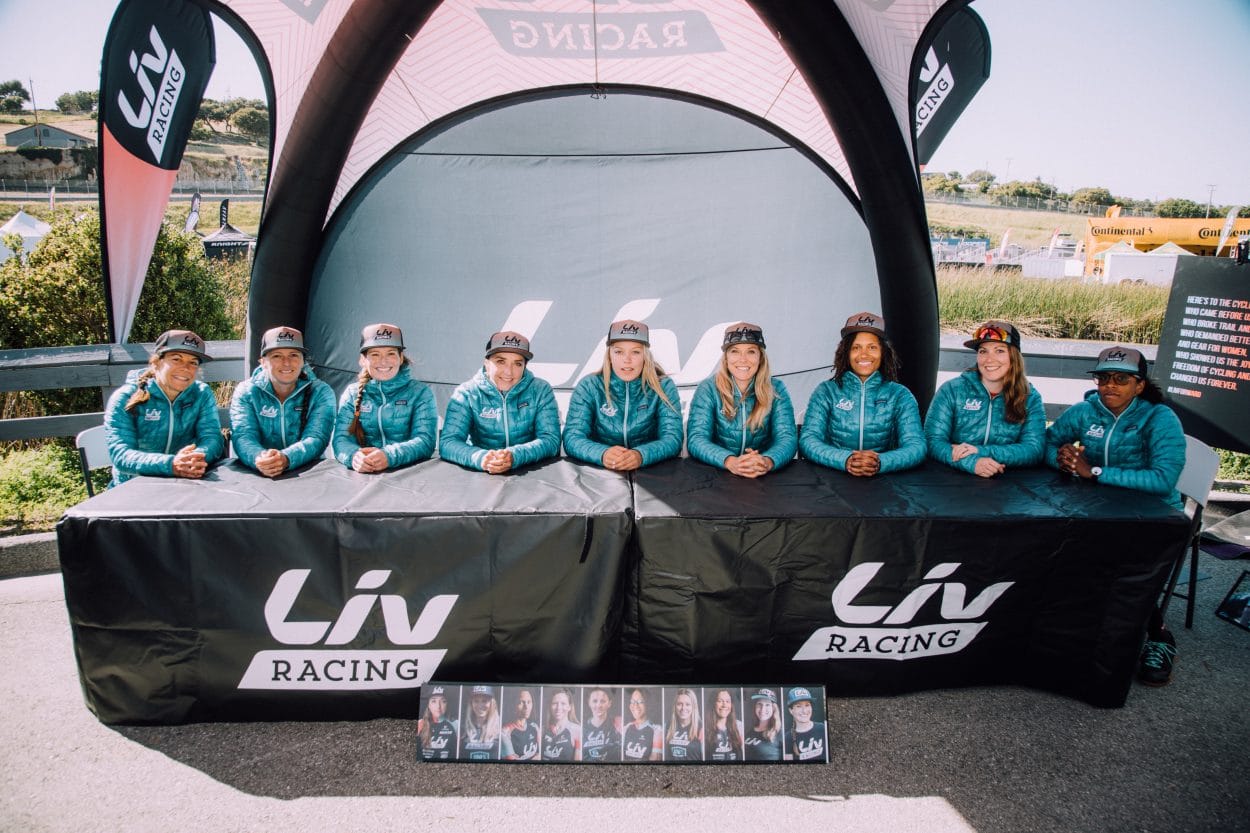 Liv Cycling, the company dedicated to getting more women on bikes, today revealed the Liv Racing 2020 roster, officially welcoming up-and-coming athletes Savilia Blunk, Riley Miller and Lisa Tertsch to the team. The three athletes join the 14 women who comprised Liv Racing 2019, all of whom return for 2020. 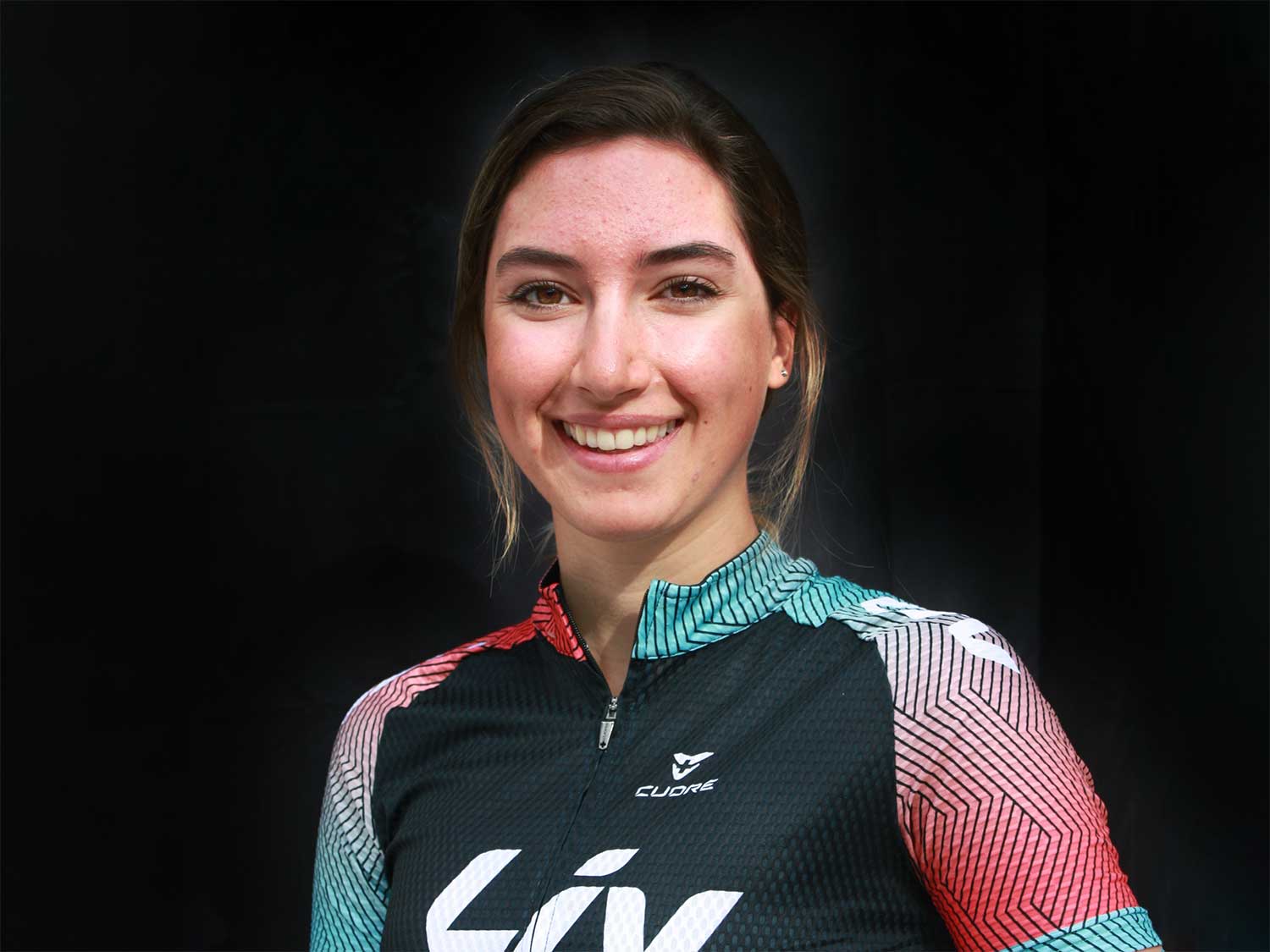 “We have increased our commitment to Liv Racing by investing in new athletes, additional staff infrastructure, and elevated race support,” said Phoebe Liu, chief branding officer of Giant Group, which includes Liv Cycling, Giant, Momentum and CADEX brands. “Athlete feedback is essential to our process of designing and engineering best in class bikes and gear. Each of these women is pushing the limits in her discipline while also furthering Liv’s mission.” 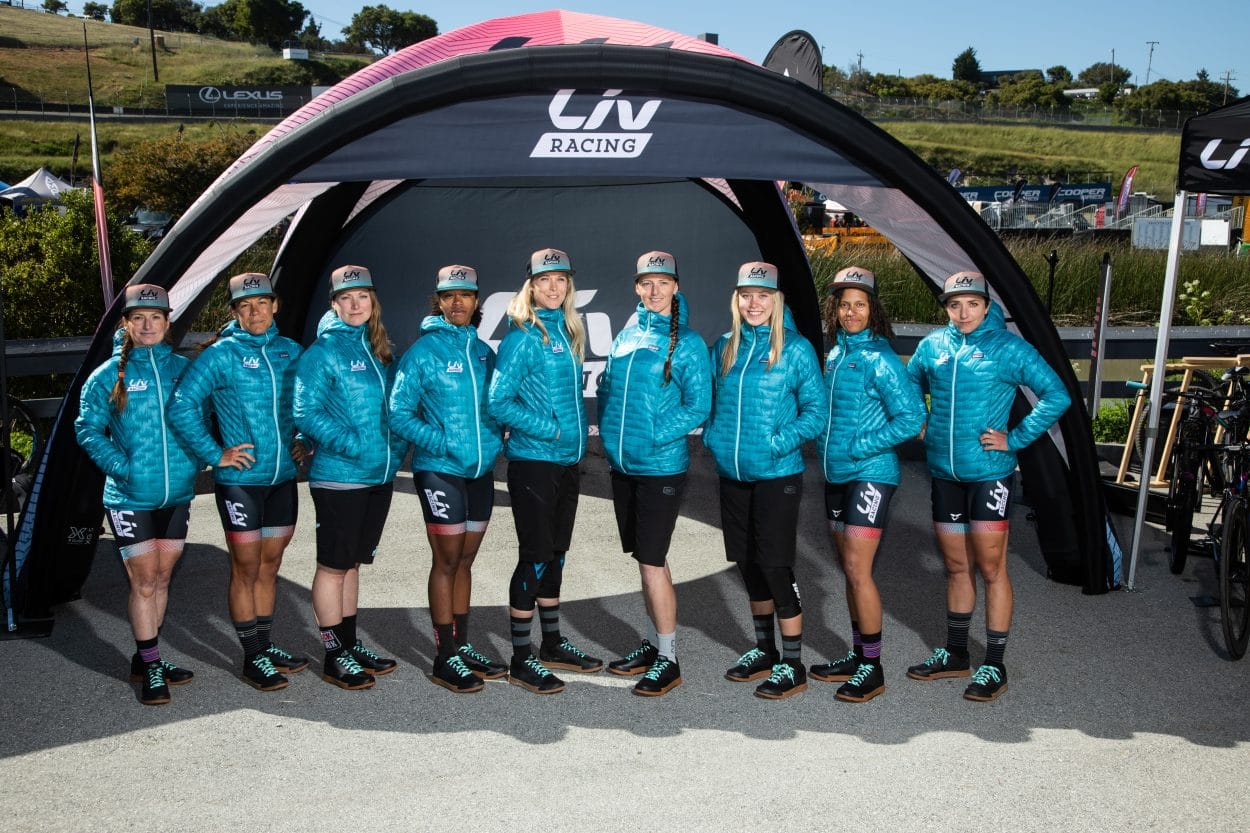 Liv Racing athletes support the brand as product testers by working with designers and engineers on new prototypes and providing product development feedback along the way. 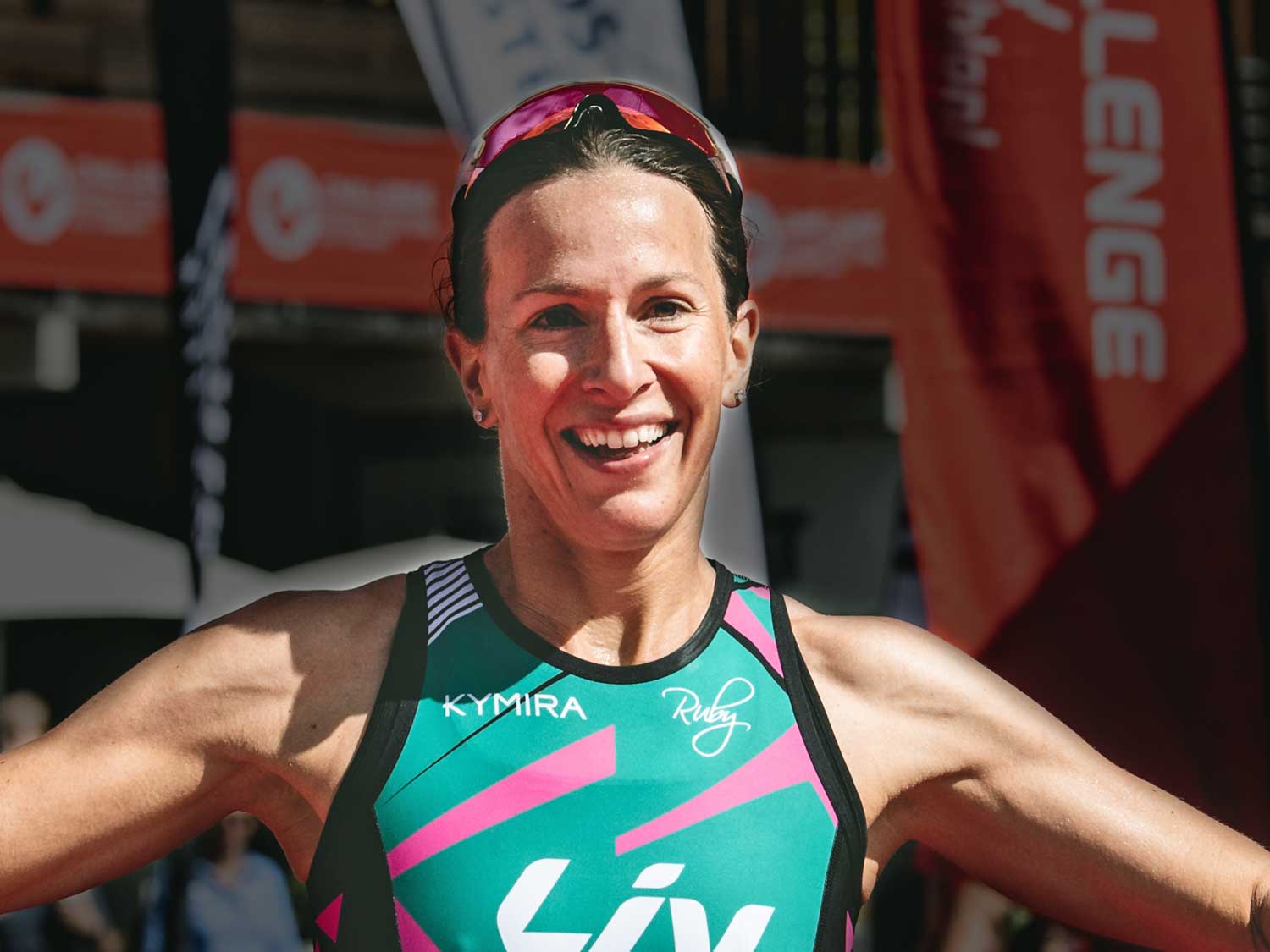 “Liv Cycling has been my partner since 2015 and their bikes and gear help me perform at my best,” said professional triathlete and Olympian Radka Kahlefeldt. “My connection with Liv became even stronger when I was pregnant. They gave me full support and believed in my comeback. Since our daughter was born in January 2018, I’ve had my two best seasons so far. Liv is more than a sponsor — they offer support for all the women on Liv Racing, bringing out the best in each of us.”

Liv Cycling has designed and engineered more than 50 models of bikes from the ground up for women, delivering a broad lineup of bikes for riders across disciplines. In 2020, the bikes of choice for Liv Athletes include the Langma, EnviLiv, Pique 29, Avow, Hail and Intrigue; all are designed and engineered for women, using the 3F Design Philosophy to fully maximize women’s muscle patterns and power. In 2020, Blunk will race on the Liv Pique 29, Miller on the Hail Advanced, Tertsch on her EnviLiv. 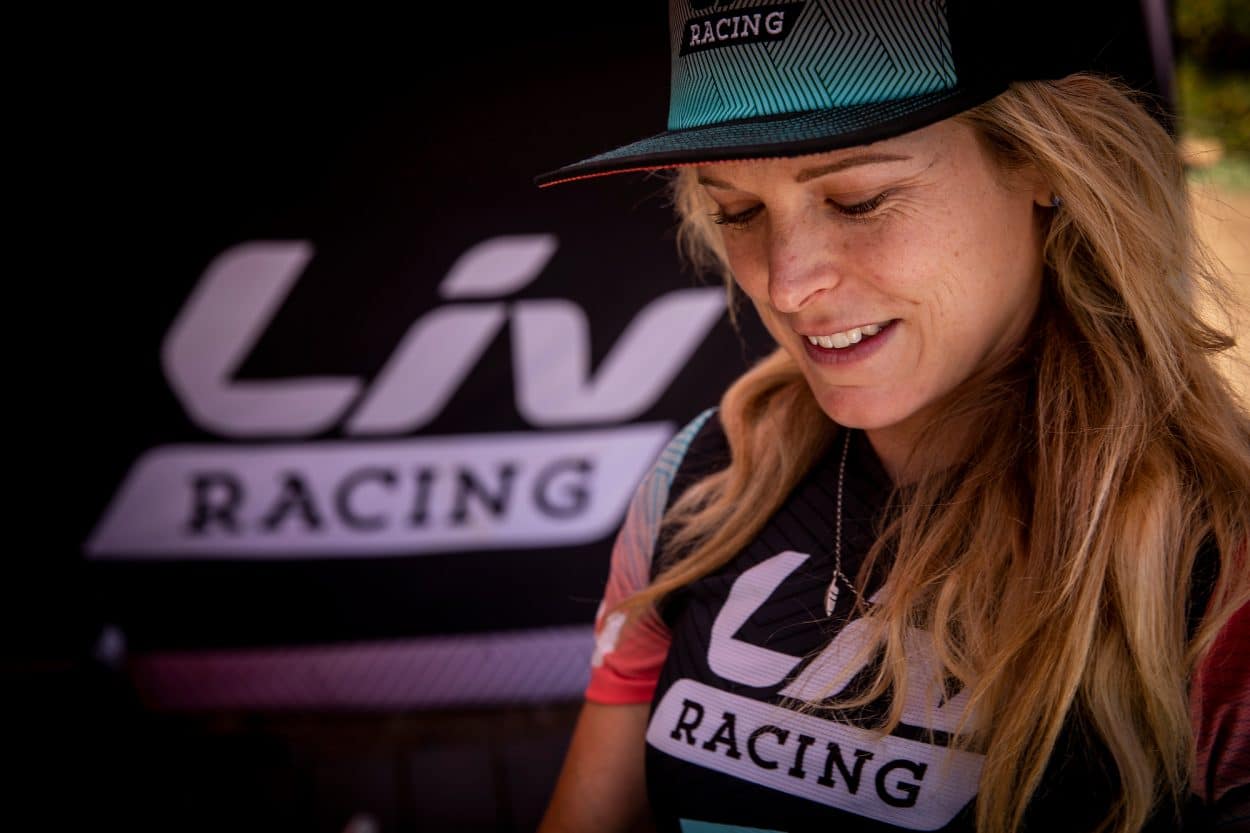 Unveiled in 2019, Liv Racing is now comprised of 17 women hailing from seven countries and includes four women riding as the only sanctioned all-women team in the Enduro World Series (EWS). Liv Racing is also a registered team with both USA Cycling (USAC) and the Union Cycliste Internationale (UCI), with two cross country riders competing in the World Cup this year. 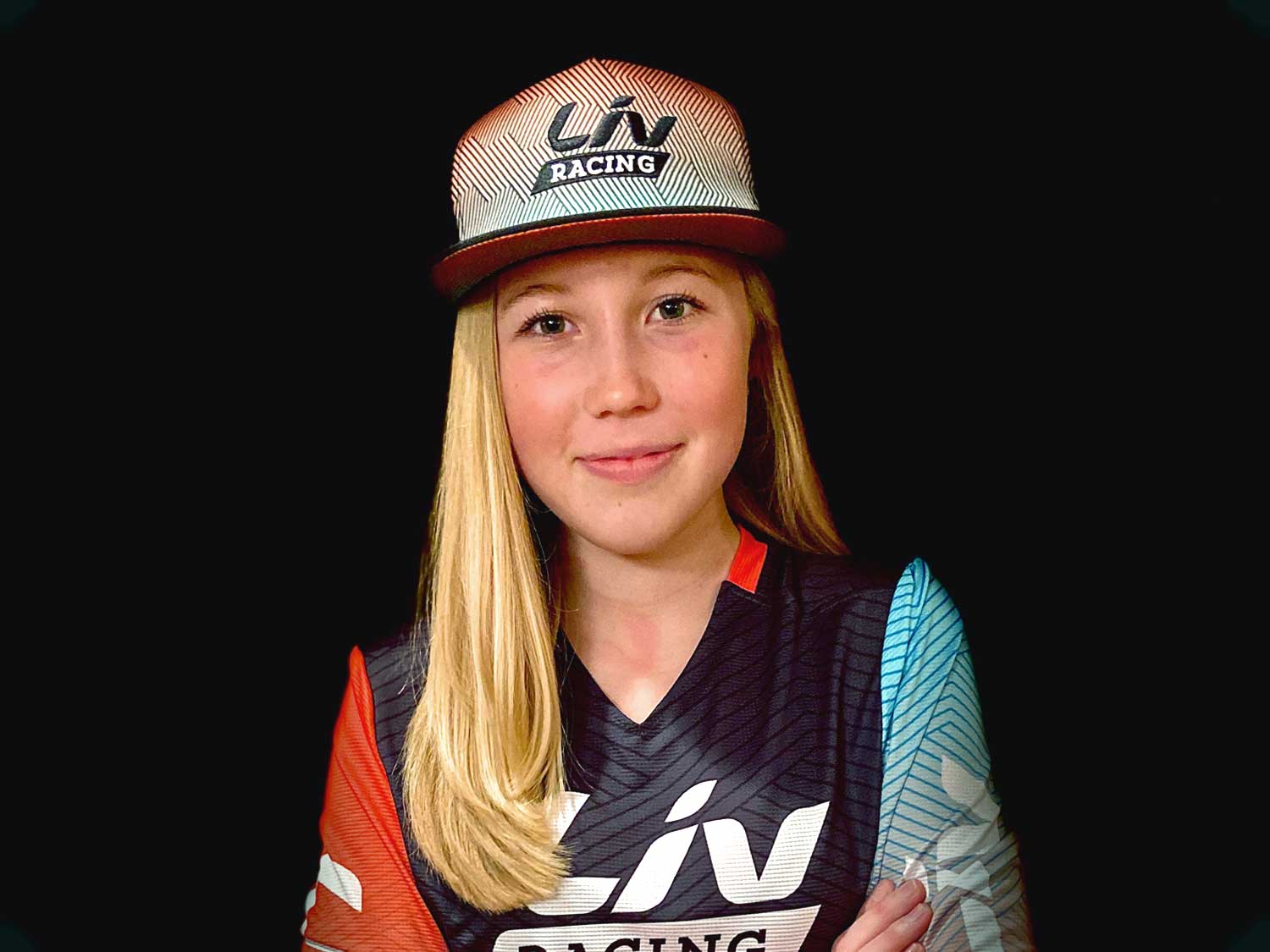 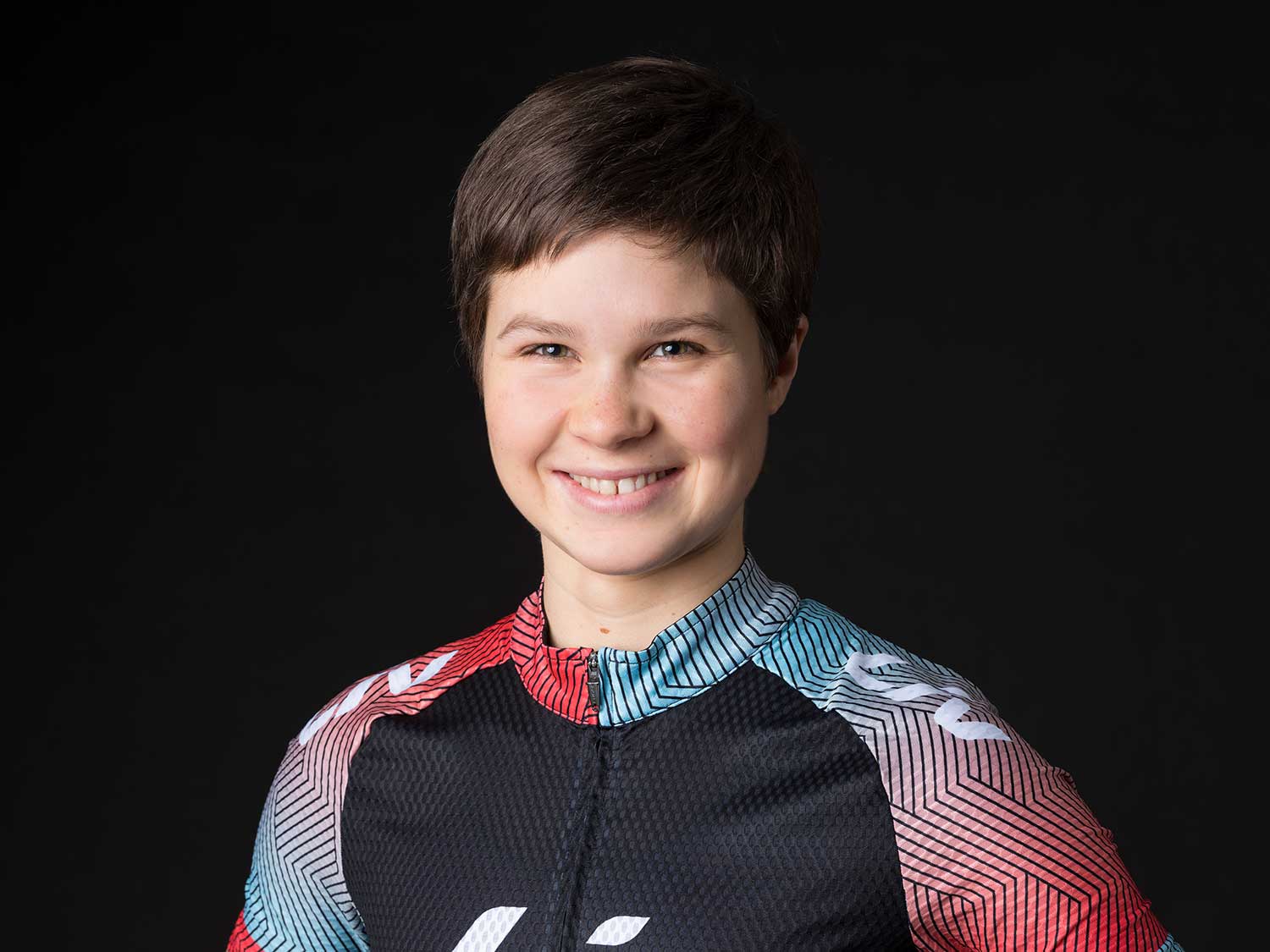