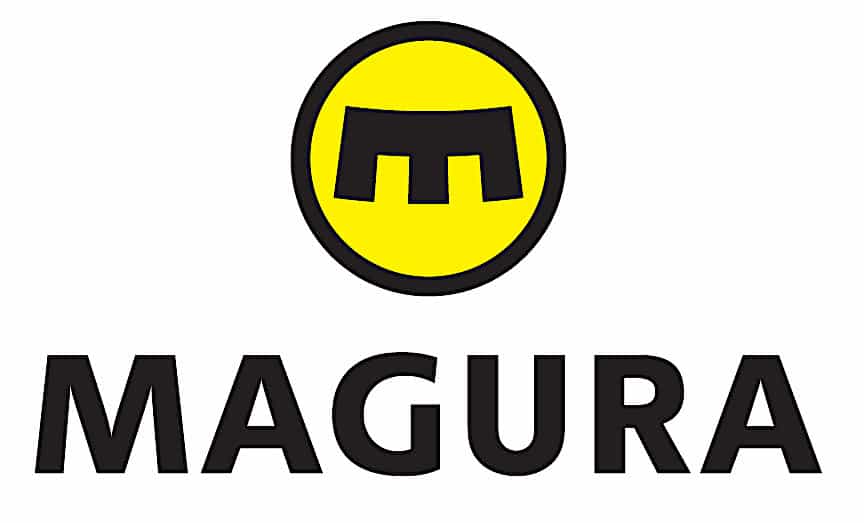 The 2019 Edition of the Red Bull Rampage recently concluded with some amazing runs by all the competitors. Magura Athlete, Ethan Nell, completed two incredible runs that were both podium contenders but for a small mistake on each. After 3rd place finishes in 2017 and 2018, Nell finished 7th this year, which still automatically qualifies him for next year’s event.

From St. George UT,  Ethan, 22, grew up riding MX but soon after grew in love with the intense steeps and drops mountain bikers were pulling off at the Rampage events near his Utah home. Since, Nell has competed in events such as the Dark Fest Series, Crankworx Whistler and of course the Red Bull Rampage. Ethan rides his YT mountain bike equipped with Magura’s most powerful brake – the MT7 Raceline four-piston brakes. The MT7’s provide all the power and especially lever control that Nell needs to make it down a Rampage line with style and safety. 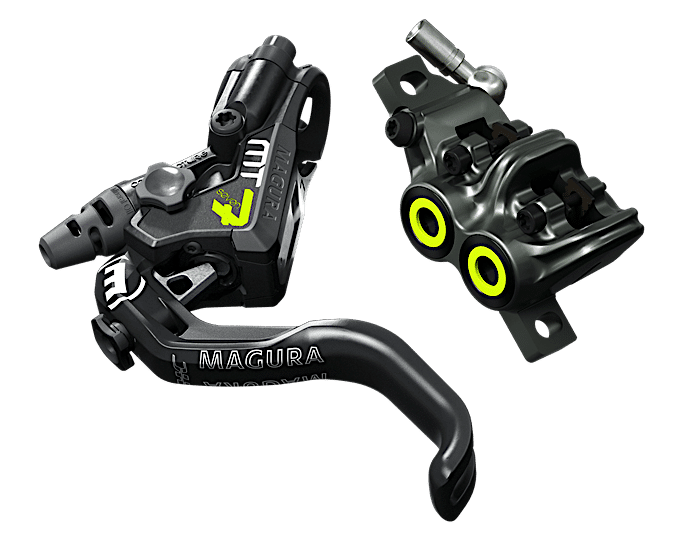 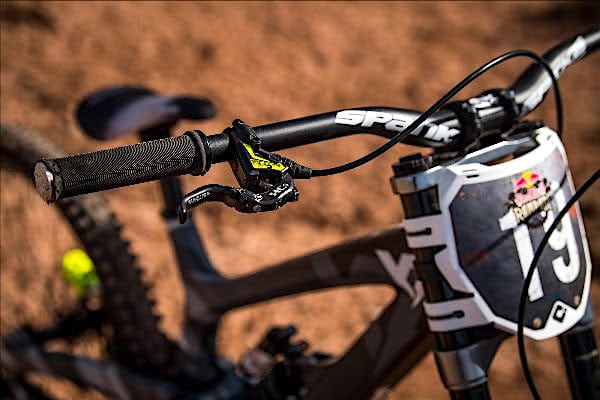 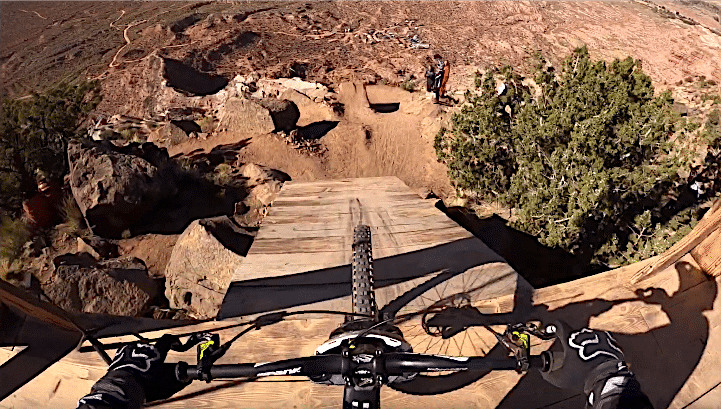 The Red Bull Rampage is an invitation-only freeride mountain bike competition. Competitors are judged on their choice of lines, often created by the riders themselves, their technical ability and the complexity of tricks. Red Bull Rampage has become one of the biggest mountain biking events of the year. 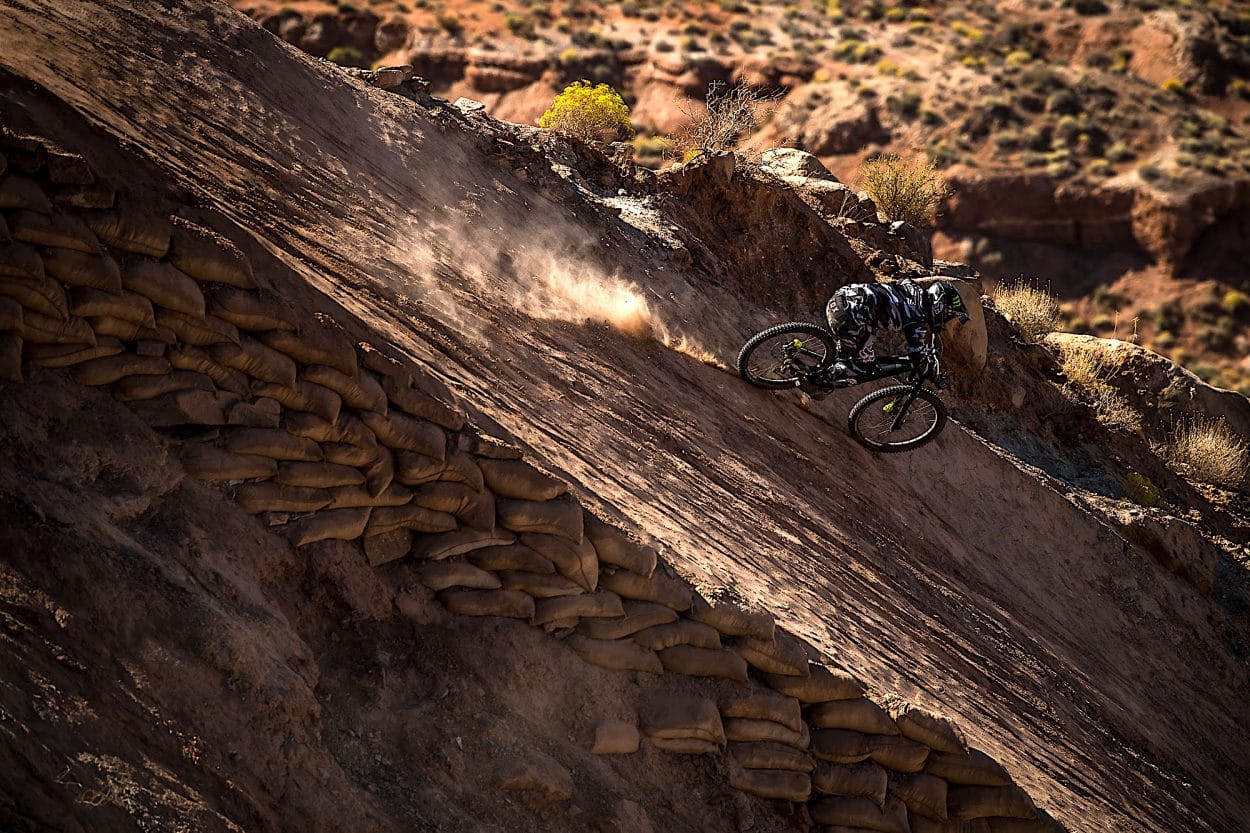