In 2016 I stood on the start line for my first U23 World Cup. The day before I had pre-ridden the course with tears in my eyes and blood streaming down my legs. I was in over my head. I was fearful of the technical features. Three years later, in 2019, I stood on that same start line as a part of the USA Elite World Championship team. I represented my country, and I produced a result that qualified me for the Olympic Long team. 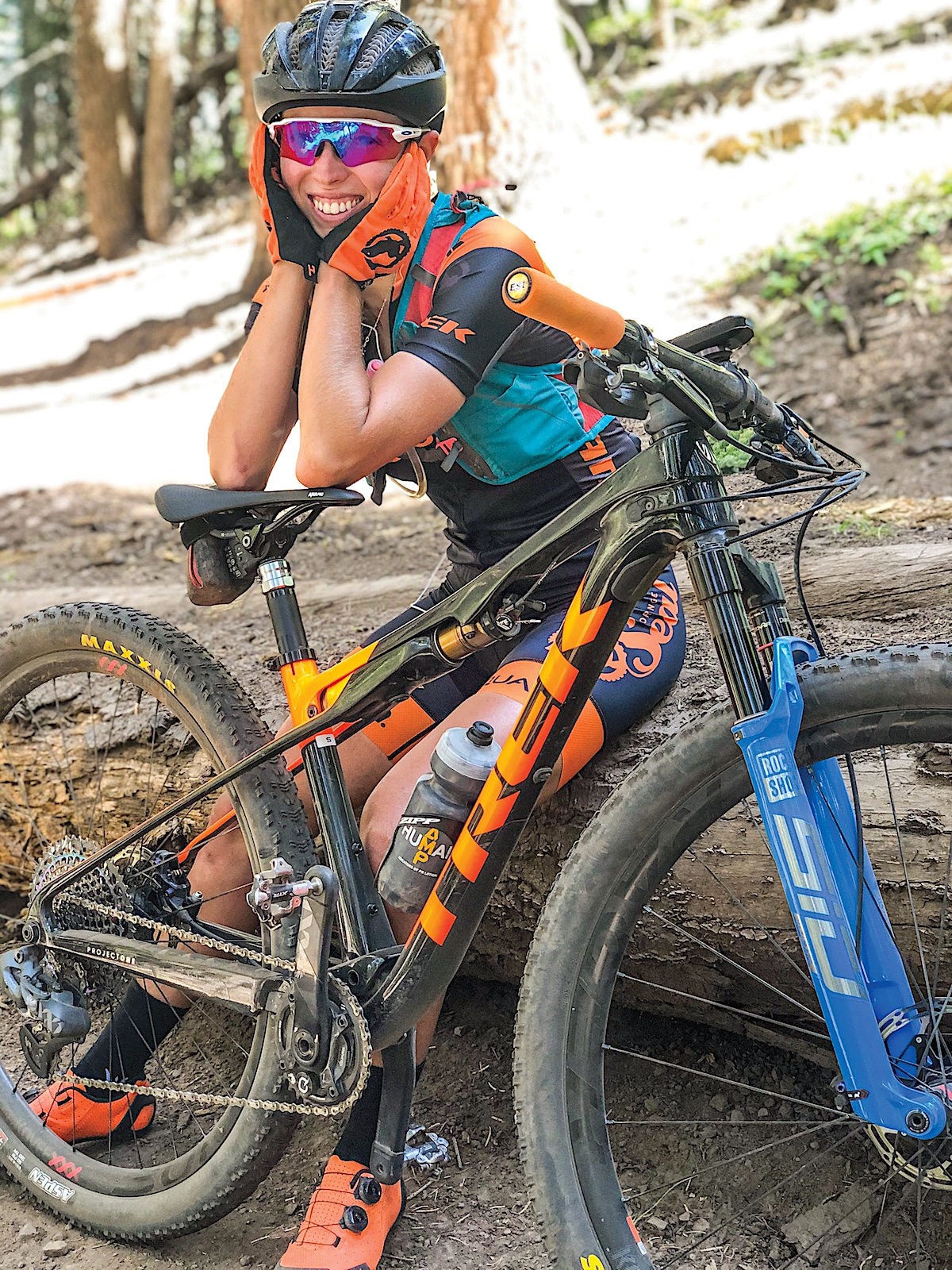 WHAT IS THE OLYMPIC LONG TEAM?

WHAT DOES THIS MEAN TO ME?

Since I was 9 years old, I have been asked if I want to go to the Olympics one day. The answer was always, “Yes.” Even then I knew how far off that reality was. Today, I am the closest that I have ever been, and my 9-year-old self is elated. This is really happening!

I’ve always dreamed ahead of my reality. In 2016, when the last Olympic Long team was announced, I told myself…