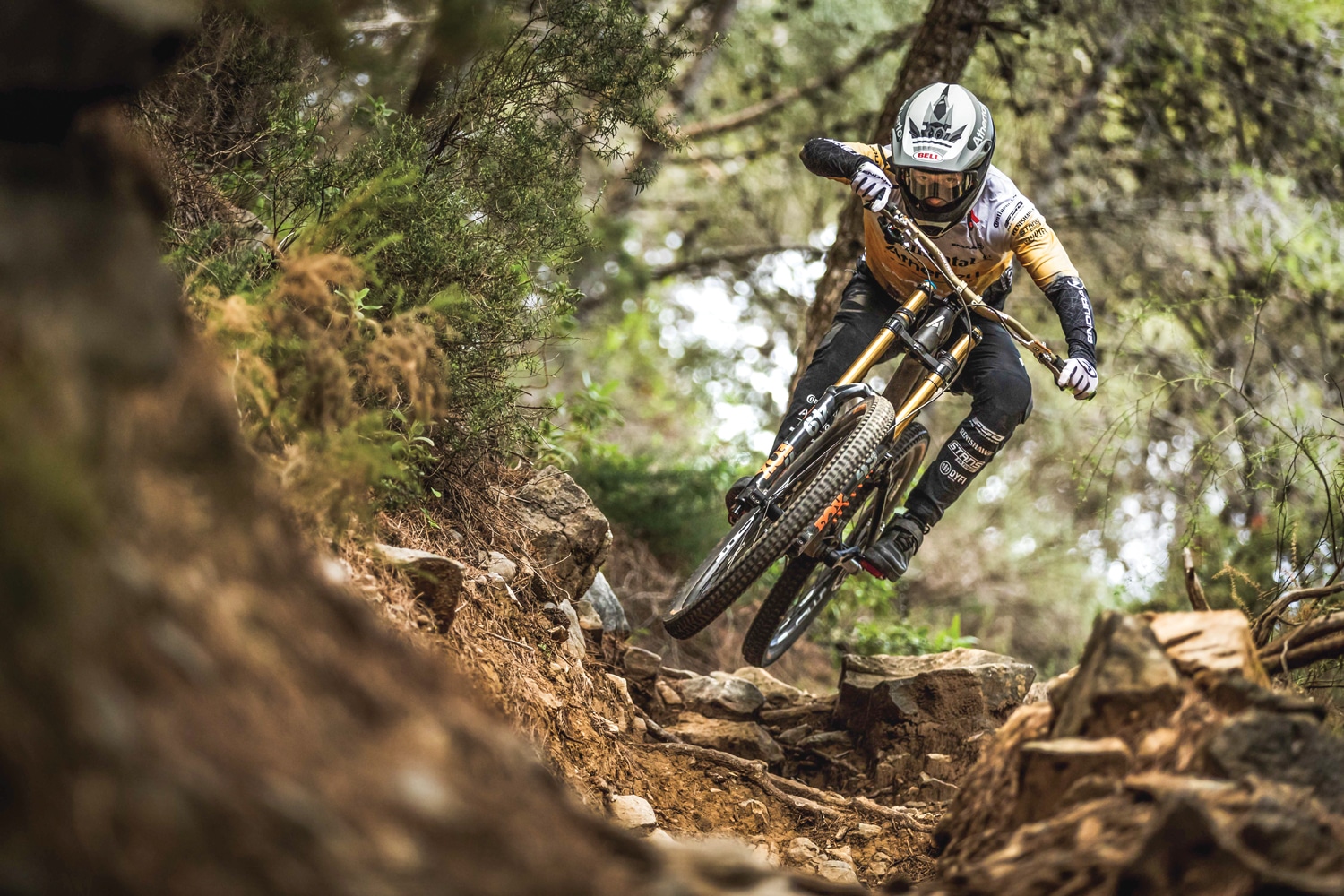 Dan, Gee and Rachel Atherton have ruled mountain bike racing for years. At the start of 2019, we got to witness the family build a brand from the ground up and race on their very own product. In some ways, the brand started when Dan built a bike at 10 years old. Then, at the age of 15, Dan motivated his younger siblings, Gee and Rachel, by bringing them to a nearby BMX track. Fast-forward to the UCI World Cup in June of 2008 at Vallnord, Andorra. Dan won the four-cross, while Rachel and Gee placed first in downhill. The Athertons’ dominant role in the sport has continued with new ventures in 2019, such as launching Atherton Bikes and Dfyi Bike Park, which is located close to their Welsh base.

It’s been just a little over a year since we spoke about the talented siblings getting together to launch their own brand. So, where are they now? To find out, we connected with the Atherton Bikes team.

How did you decide to launch your own bike brand?

Atherton Bikes has been our life’s dream. Dan built his first bike in 1992 when he was just 10 years old, and we’ve always really enjoyed the process of developing bikes, from working with the designers on the early stages, through testing and refining prototypes on the World Cup circuit. But, at the end of 2018, that dream became too much to resist. We felt like we needed to push bike development as hard as we push our riding.

Whom did you get to help you do it? 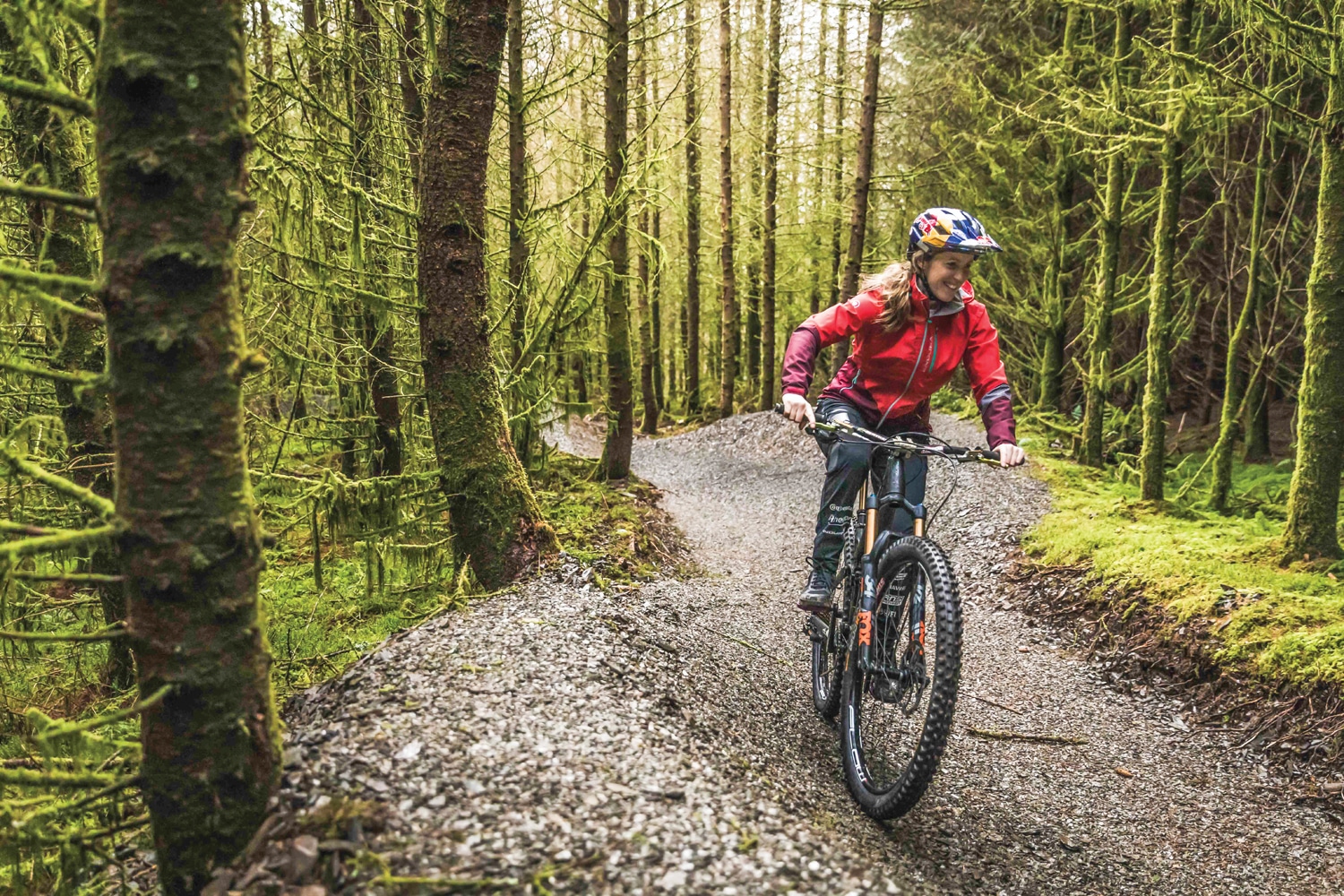 Rachel Atherton takes a rehab ride on the smoothest sections of Dyfi Bike Park after her crash in July of 2019 at the Les Get, France World Cup where her Achilles tendon snapped during a training run.

What was their background?

Piers Linney: A UK entrepreneur with experience in technology, media and communications sectors. A former venture capital lawyer and investment banker, he was also a judge on BBC TV’s “Dragon’s Den.”

Ben Farmer: A chartered engineer and former transnational lead on composite and additive manufacturing development for Airbus. His passion for mountain biking led him to co-found Robot Bikes.

Rob Gow: Head of design and also an engineer with vast experience in the aerospace industry.

Dan Brown: Fourth founding partner of Atherton Racing, the company that we started in 2009 to ensure that we could continue to race together as a family. Brownie has made sure that we have kept control of our own destiny while growing our Atherton brand through ideas like the Atherton Project.

How did you come up with the idea for your frame design?

Twenty years of race experience was poured into those first frames, and we learned a lot riding the trails at Dyfi Bike Park. Put that together with amazing technology that allows infinite sizing and infinite variations, and you can produce a frame…