Meet The Riders And Their Rides: Mathieu van der Poel 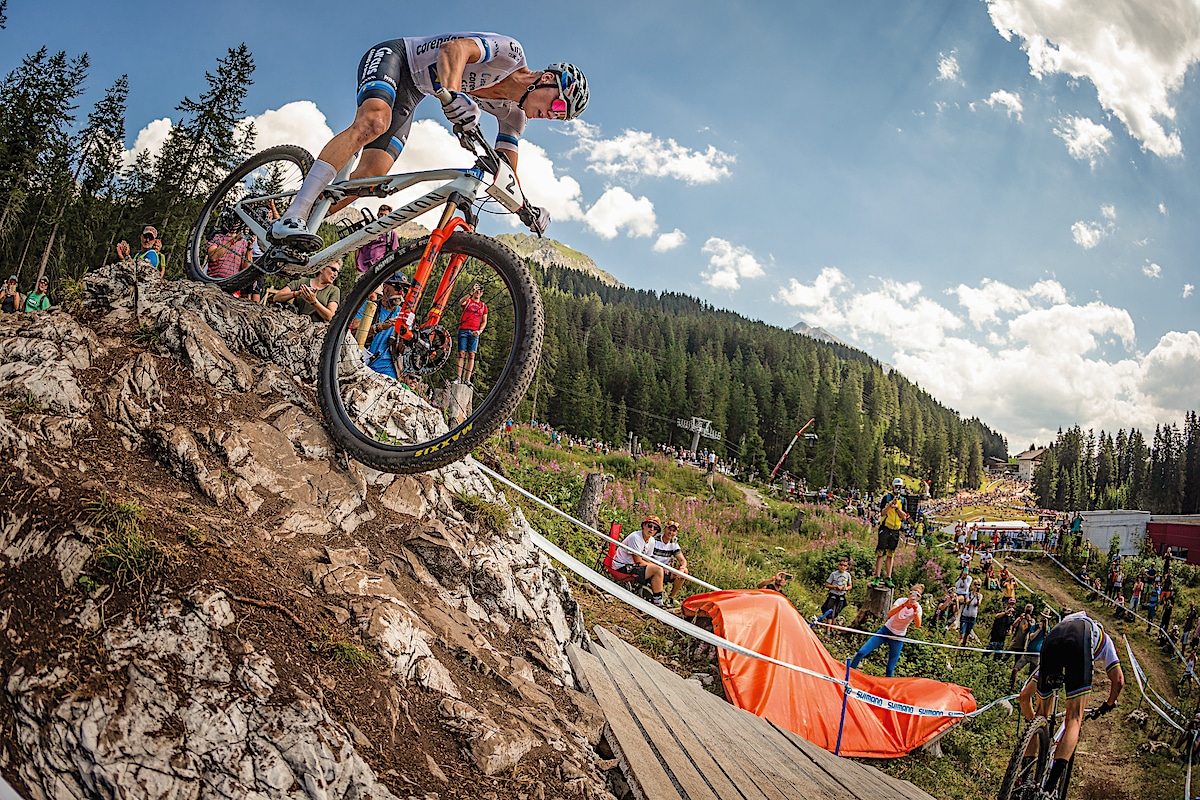 Van der Poel finished second overall in the World Cup’s XCO rankings the past two years. He beat Nino Schurter 9 out of 10 times in their 2019 World Cup match-ups when the Short-Track (XCC) races are included. Photo: Canyon Cycles

Merckx, who is tied for the record of the most Tour de France wins in history with Jacques Anquetil, Bernard Hinault and Miguel Indurain, is considered the greatest competitive cyclist in history. Nevertheless, some people think that Mathieu van der Poel’s career could someday eclipse even that of Eddy Merckx.

That type of success is still years away, of course. Van der Poel is only 25, and he’s still in the early part of his pro racing career. One thing is certain, though, Mathieu van der Poel is a force to be reckoned with.