Meet The Riders And Their Rides: Rocky Mountain’s Jesse Melamed 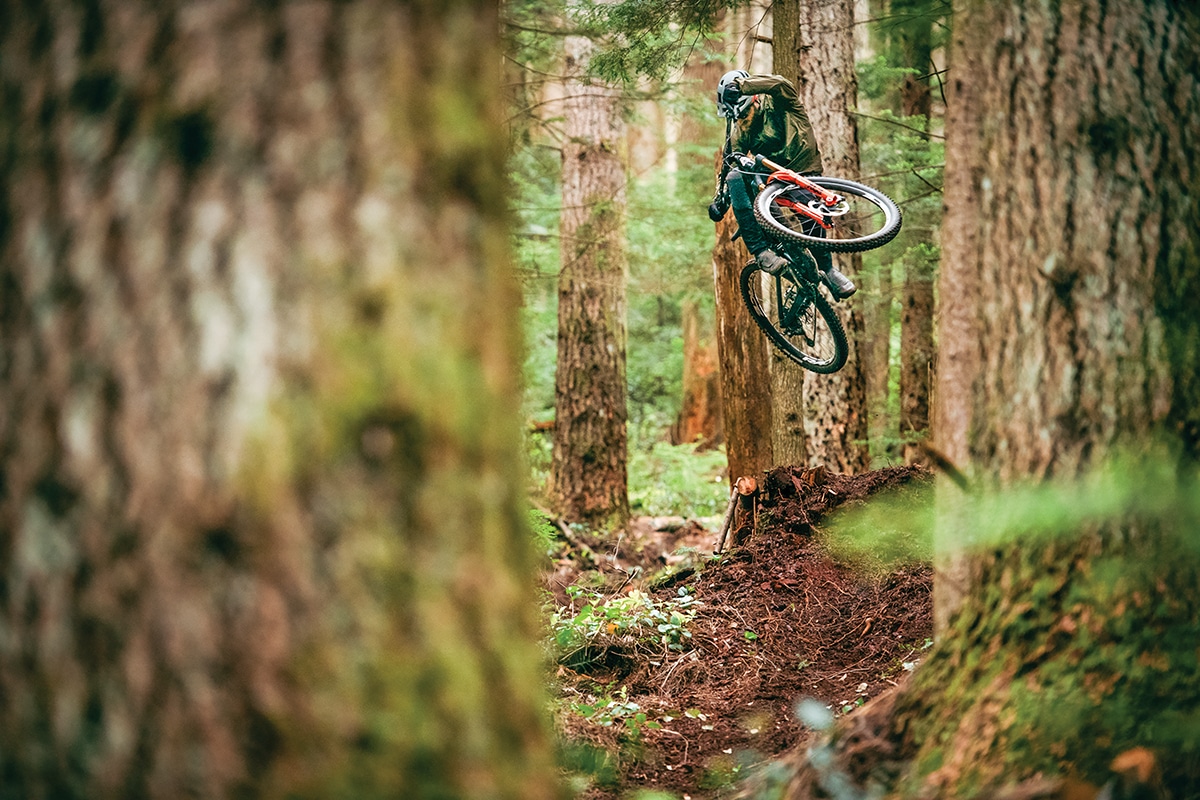 In the last couple of years, Jesse Melamed has risen to become one of the top enduro riders in the world. In fact, he was the top men’s enduro rider of the 2020 Enduro World Series, although no title was handed out at the end of the shortened race season.

Hailing from Squamish, British Columbia, Jesse has some of the best riding areas in the world in his own hometown. On top of that, Whistler is only 46 minutes from his home. You could hardly ask for a better place to live if you wanted to be a world-class mountain biker, and that’s just what Jesse is. Read on to learn more about the guy they call “Marmalade.”

Goals: Be happy and successful in my own eyes

Heroes: Successful athletes in any sport

Most embarrassing moment: Getting slapped at prom

Always takes on a trip: Music

What you would be if you were not a racer: Coach

“It saves me when I have dumb ideas. It goes fast and corners like no bike I have ever owned.”

Tubeless tire system with CushCore DH in both wheels

“These brakes have great modulation that makes the high power they provide very controllable. It takes less arm strength to get the amount of braking you need.”

“They are very stiff and precise but absorb a lot of the trail vibrations.”

Jesse: My dad was a ski patroller, stonemason and on the local council for 13 years before becoming the mayor of Whistler for six years. He is now retired. My mom was a jack of all trades. She worked as a lab tech at the University of British Columbia, and once in Whistler worked for the mountain, as well as translated German/English for a heli-ski company.

MBA:: When did you first start riding a bicycle?

Jesse: I did a little village race when I was 3 years old, and once I was old enough to compete at the races my parents were competing at, I started to race there as well.

Jesse: There is a picture of me receiving a medal, so somewhere on the podium.

Jesse: I won a BC Enduro Series, close to a North American title, and I am unofficially the 2020 EWS champion.

Jesse: Yes. I went to UBC for a bachelor’s in software engineering.

Jesse: Skiing, hockey, running and XC skiing. I won a few events in freeride skiing, and I won a provincial championship with my hockey team.

Tom Pidcock Is On His Way to the Olympics Now