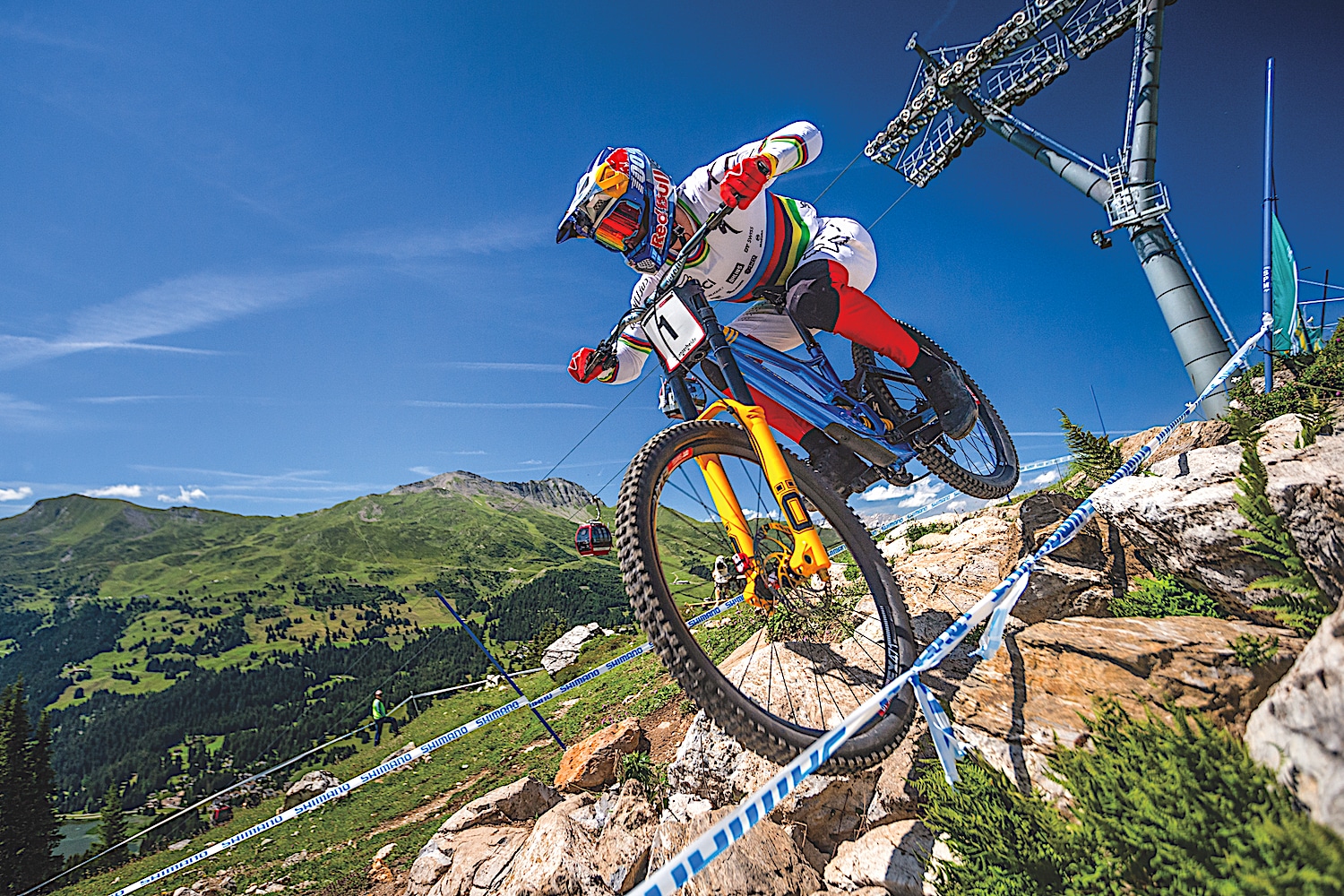 Last year Bruni won the UCI Downhill World Championship for the fourth time. From 2015 through 2019, he only missed winning the title once—in 2016—to Danny Hart. Before Bruni’s impressive run of World Championship wins in the Elite Men’s category, Loic had previously won the World Championship’s Junior Men’s title in 2012 when he was 18 years old. 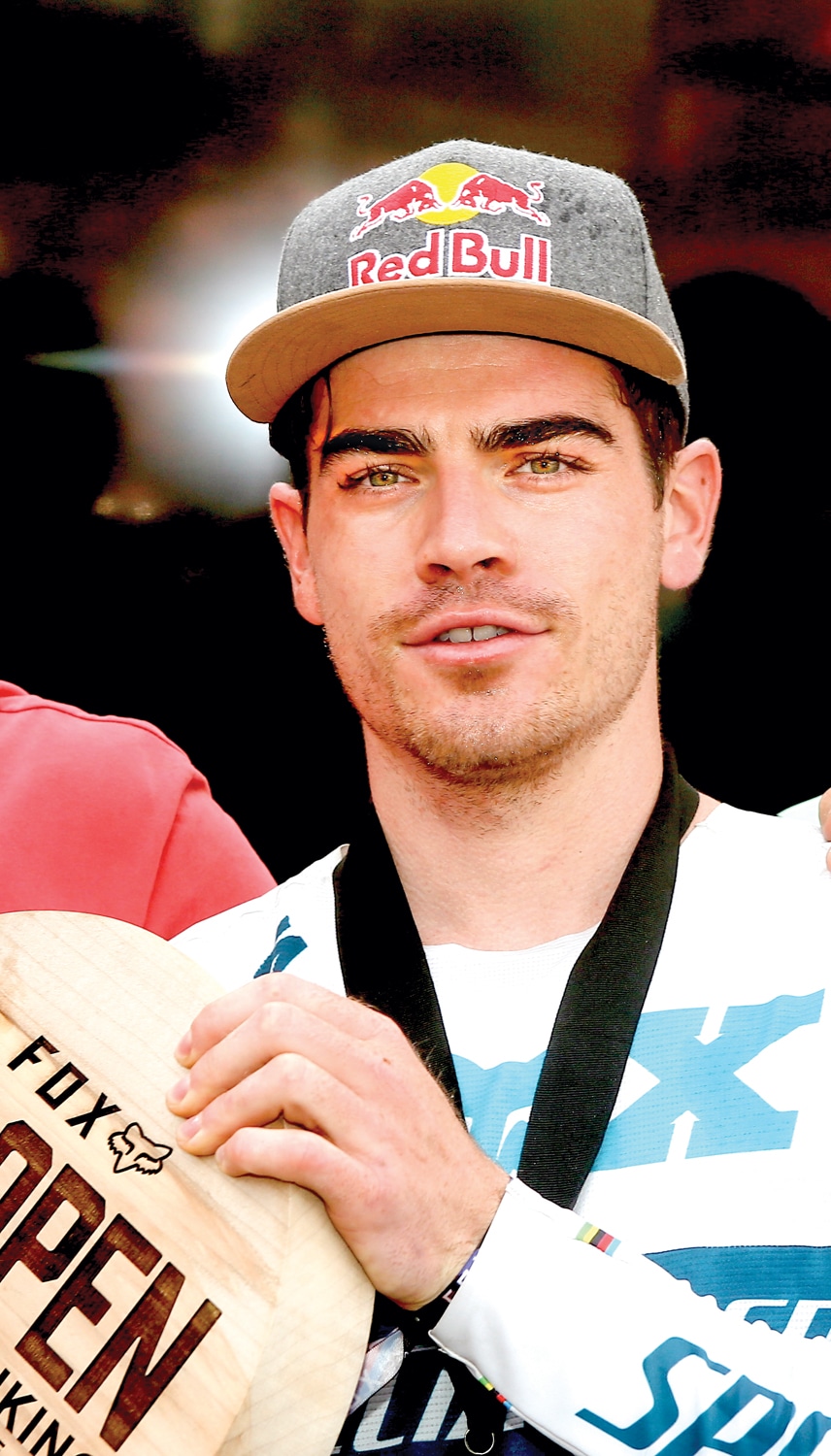 Marital status: “Divorced four times,” says Loic. [Editor’s note: He’s definitely joking about this, according to our contact in Europe (Laurent DeLorme), who says that Bruni has had one girlfriend for the last three years.]

How did you finish? “First! Alone in my category!”

Goals: Be happy and inspiring