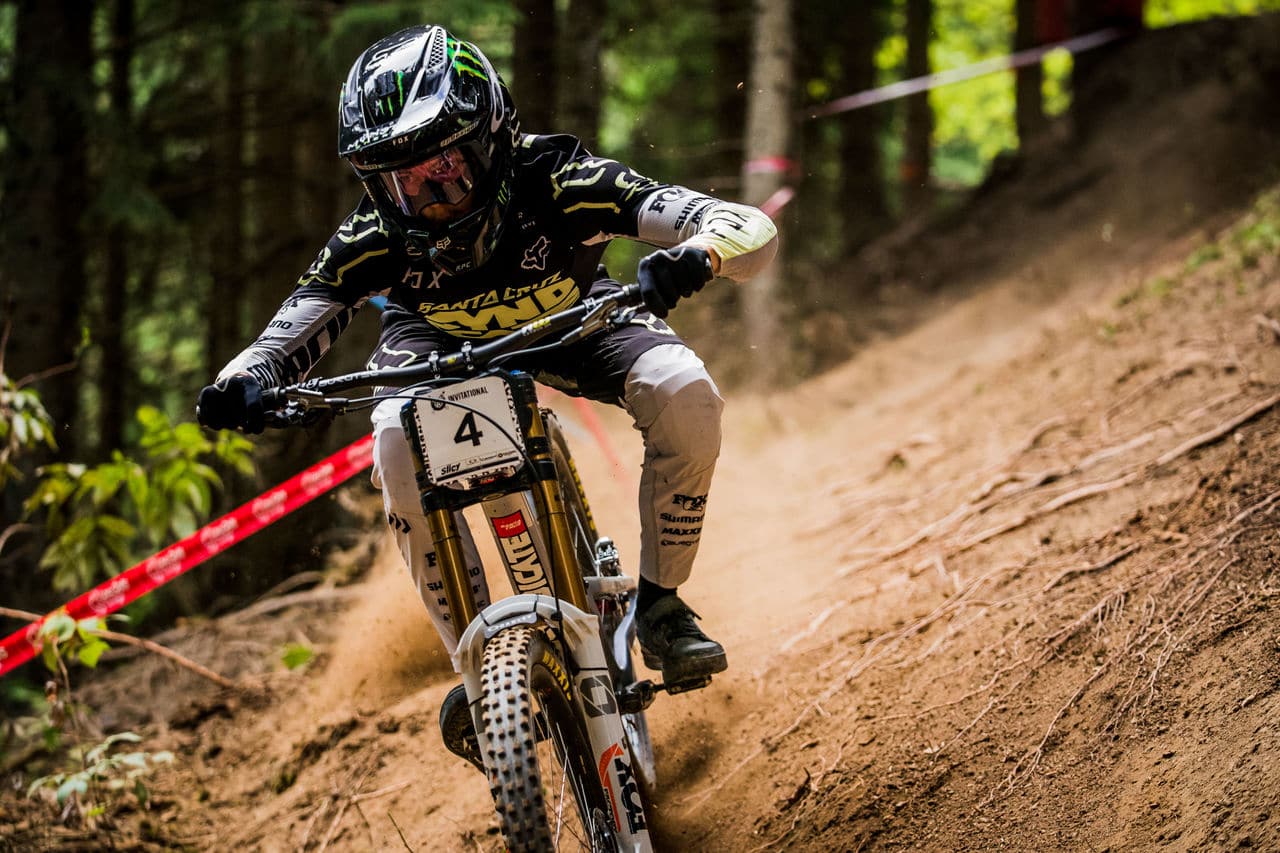 Monster Energy’s Loris Vergier (FRA), 23, was standing at the top of the podium once again this past weekend, at the P2V invitational in Les Gets, France. Inviting 50 of the world’s best to compete on a brand-new track, the P2V invitational tested the rider’s ability to adapt, and proved to be the perfect preparation for the World Champs coming up in October. 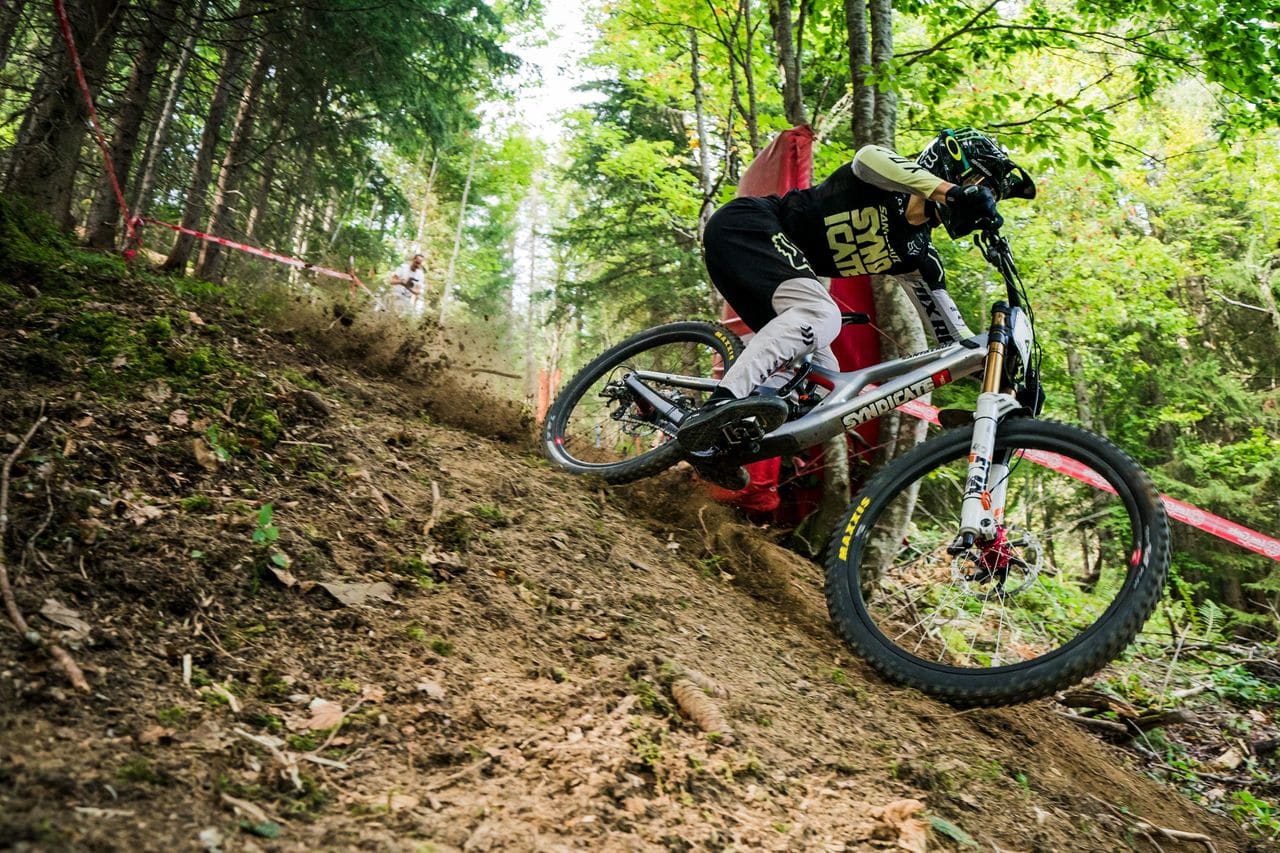 The young French racer has been flying high with incredible race results from this stilted competition calendar, with several podiums and top wins in the past few months. Based mostly on the French national competitions, the race schedule has seen an influx of global World Cup riders attending to compete during the altered 2020 season. 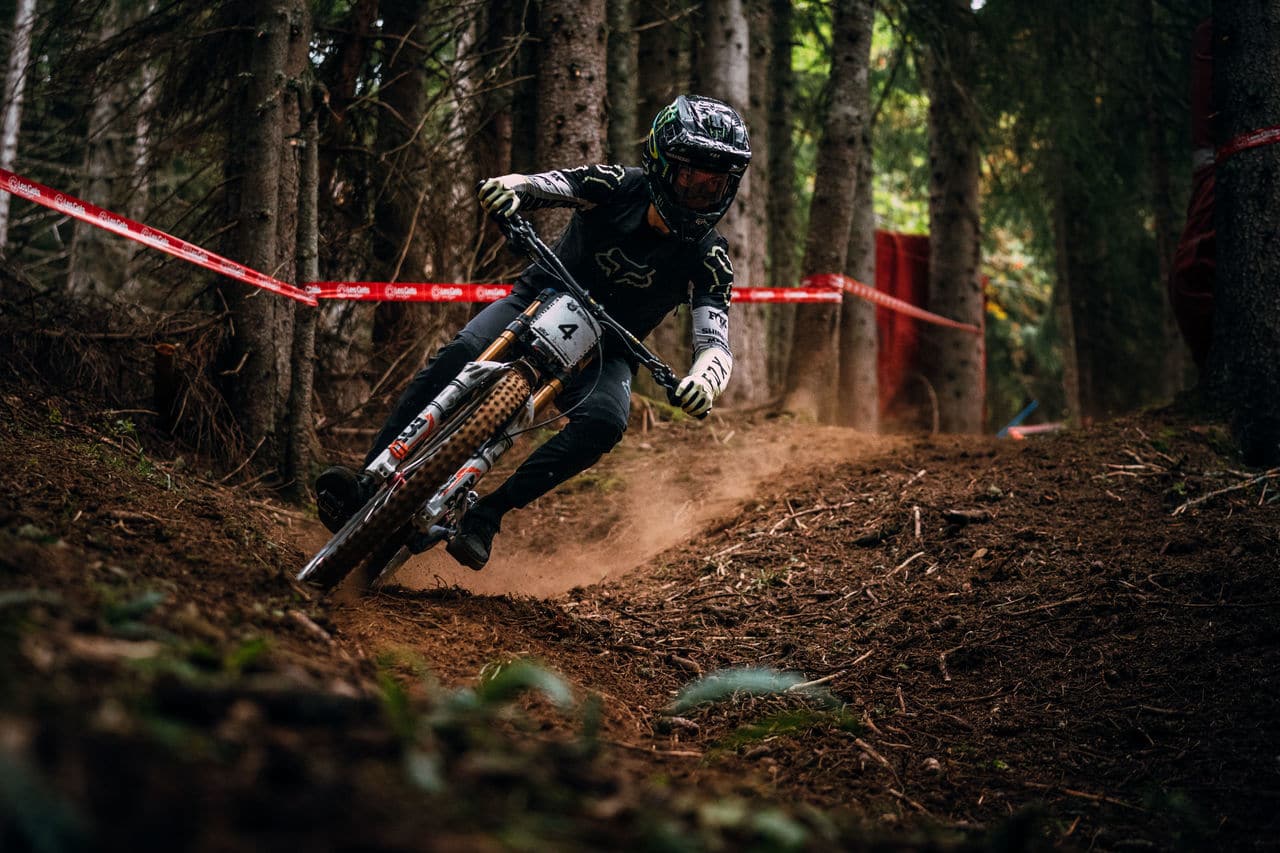 “This weekend we were in Les Gets for an unusual race,” said Vergier. It was an invitational where 50 of the world’s best riders come and ride together, timed, and over a new track.” 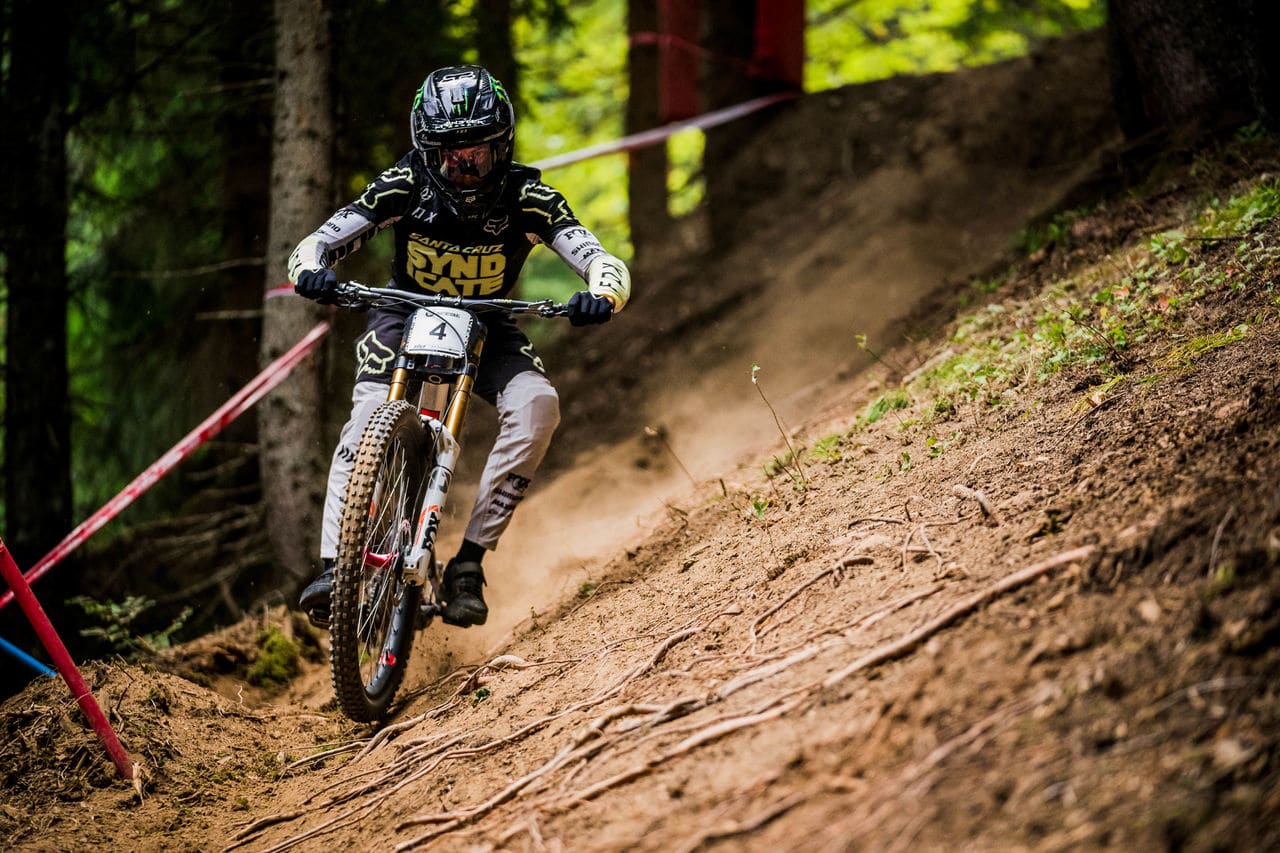 A special race put together in the Alps region of Haute-Savoie in south-eastern France, the P2V crew wanted to assemble the world’s best for…