less loose on race day and managed to claim the win! It was pretty tough, but I’m happy to be back in top position and looking forward to being on top again!” said Vergier upon winning the MTB French Cup 2020 in Alpe d’Huez on Sunday. “It was basically the first race of the season, so everyone was enjoying to ride there, whatever the conditions would be. It was a good weekend to enjoy seeing friends in France, and my first French Cup in five years.” 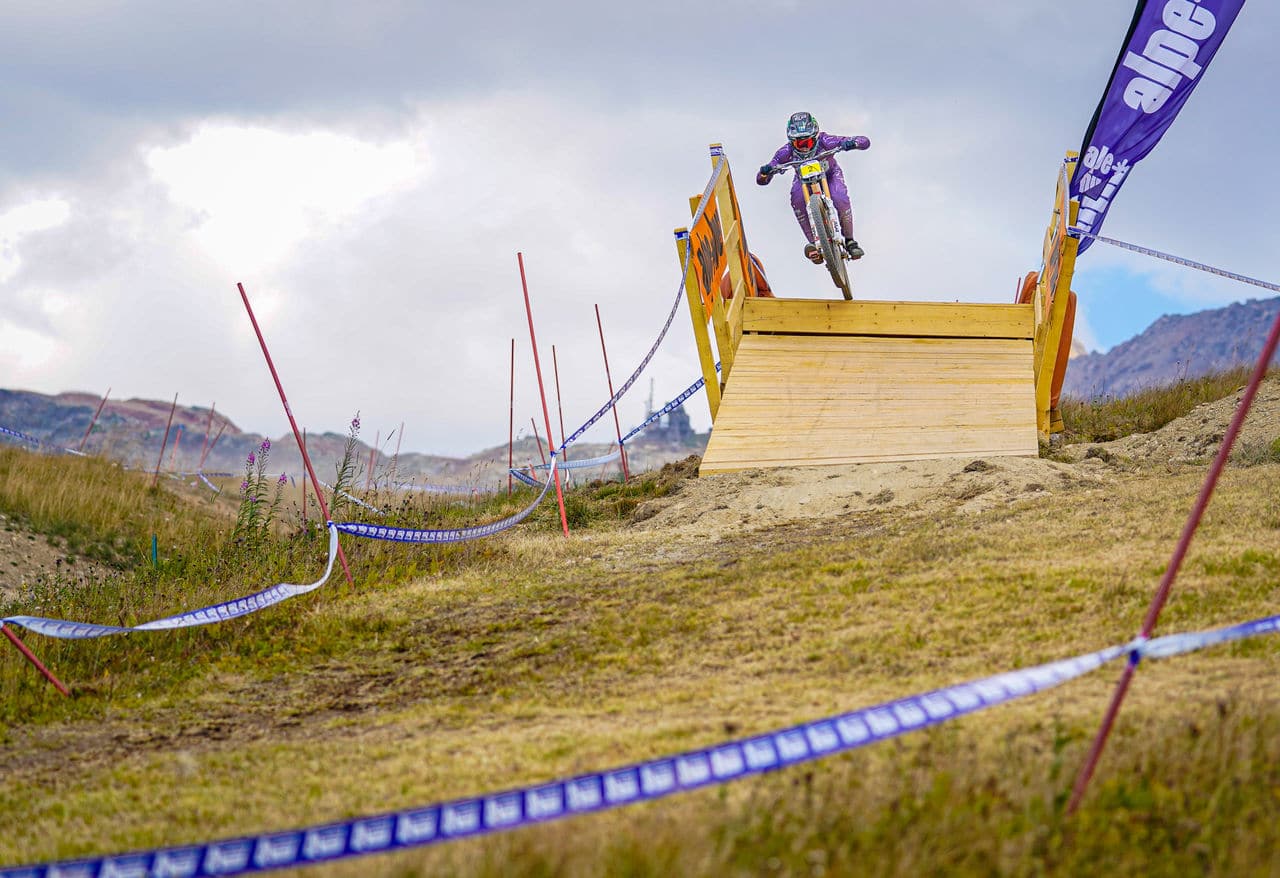 Also ending Race Day with a podium spot, American Monster Energy team rider Shaw from San Francisco, California, leapt into fifth place on the strength of a 3:30.37 finish time. “It was an amazing feeling getting to race again this past weekend after many months of waiting,” said Shaw, adding:

“The field was full of World Cup riders so it was a good gauge to see where my speed is at and find some areas to improve for the bigger races coming up later this summer. The track was also really fast and fun to ride so it was an all-round great weekend!” 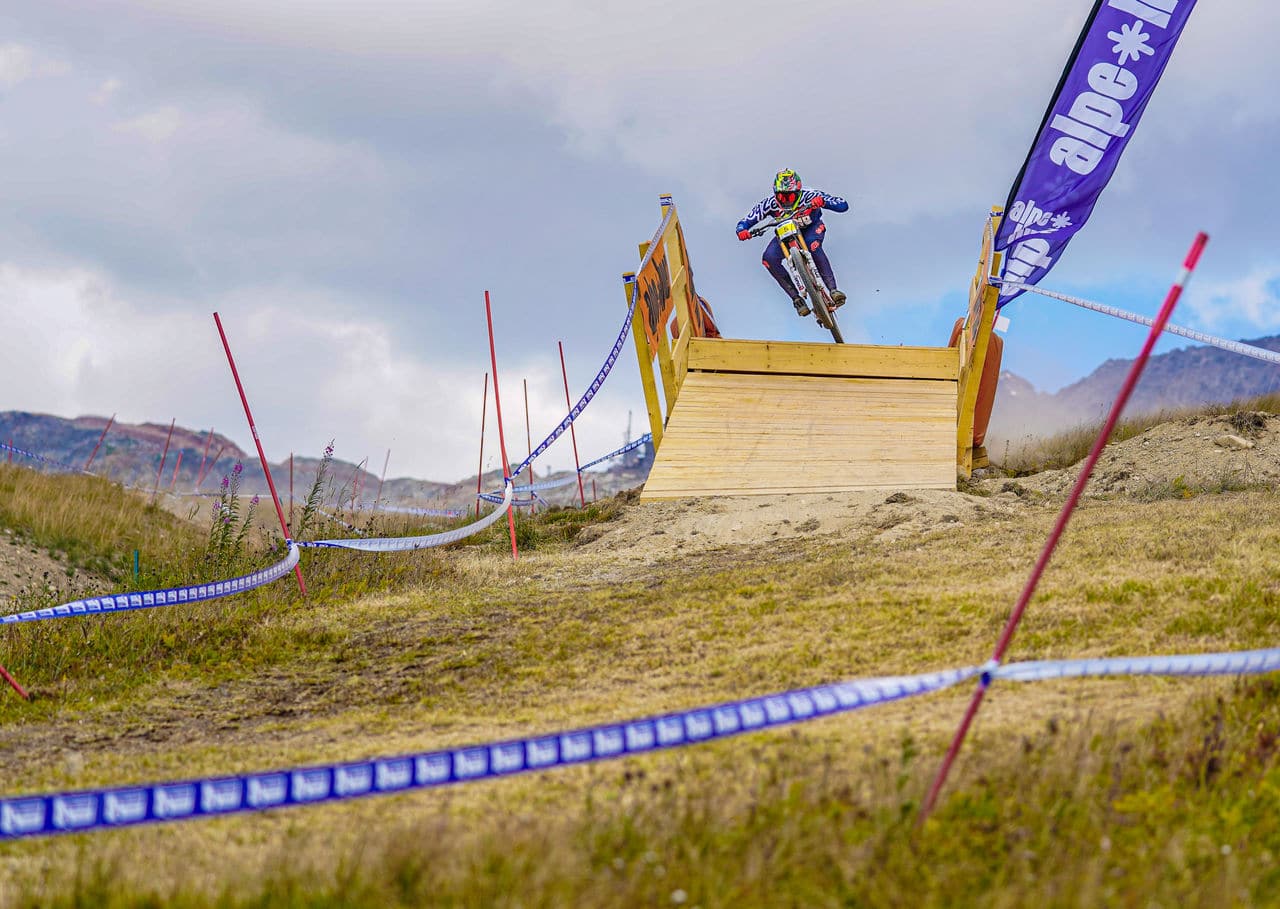 In the Junior category, young gun and Monster Army recruit Ike Klaassen competed as one of the youngest racers in the 16-to-18-year-old category. But even at the young age of 16, the Dutch/South African rookie is already proving himself a force to be reckoned with. At this weekend’s French Cup in Alpe d’Huez, he rose to the podium with a strong fifth-place finish facing an elite field of international riders. Just one week earlier, Klaassen claimed second place in a similar French national race and finished his 2019 season by winning the Western Province championships at Hellsend Dirt Compound in South Africa. Definitely keep an eye on this kid!