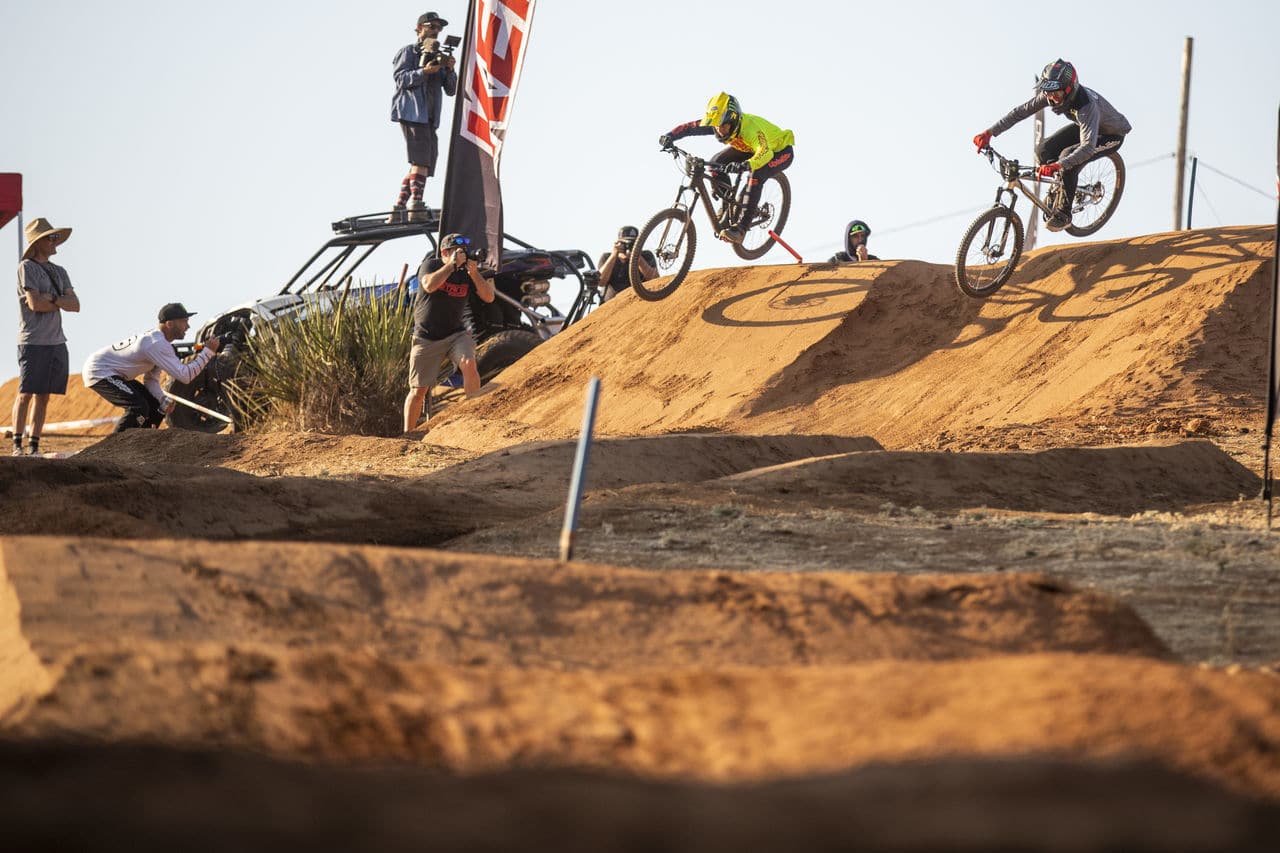 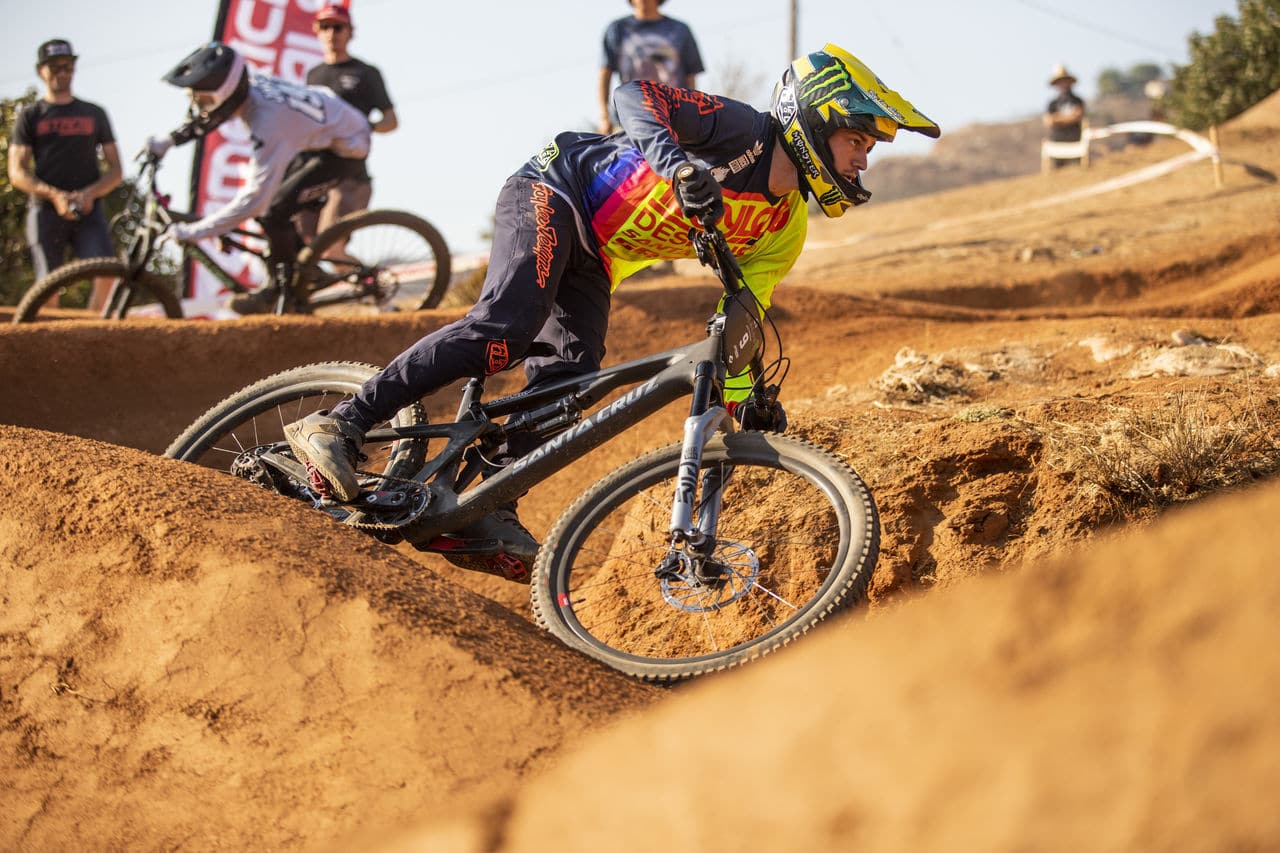 For the first time, Dual Slalom made its debut at Strait Acres where the top 16 men and top eight women qualified to compete in the finals. Racers faced a short and fast course with tight berms, a rhythm section, a couple of fast left and rights, and finished with classic loose flat dirt turns. 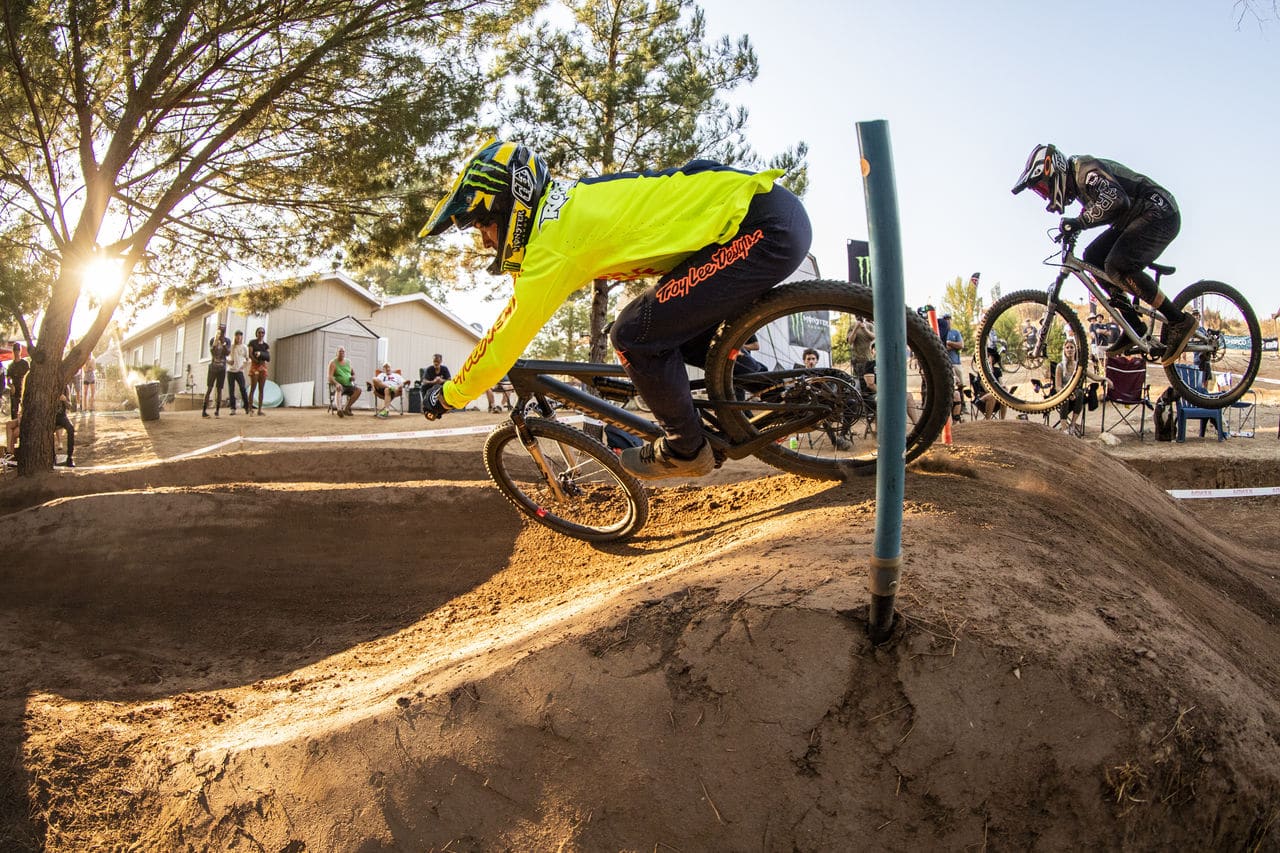 The dual slalom track was on the longer side of about 30 seconds long with open turns, a few back-to-back S berms, stall wall and a rhythm lane. Racing was fast and furious with riders blasting through corners faster than they were able to process what was happening in the next lane. As soon as they made it past the last set of berms, it was head to head in a good old-fashioned flat, loose dirt gate bashing session. 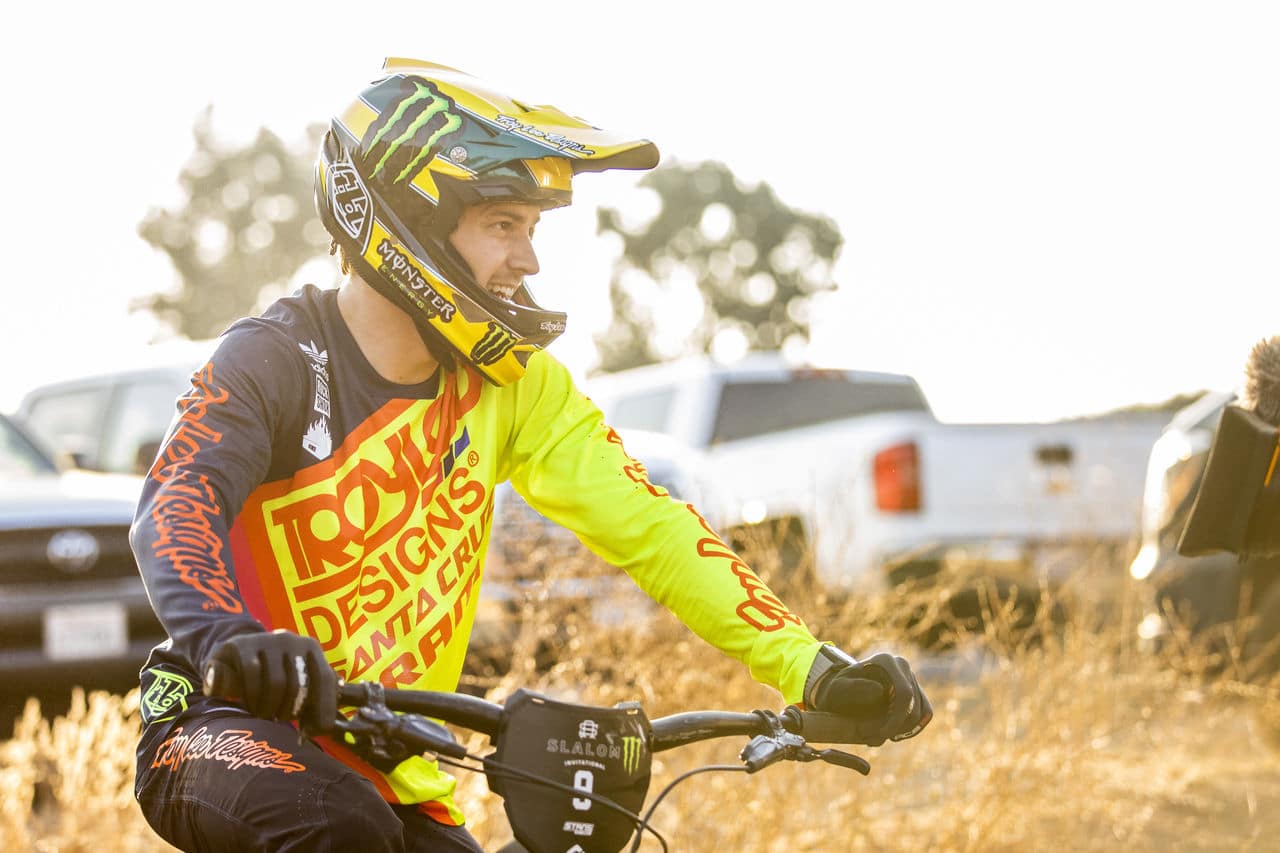 With the ground hard and dry, it was surprisingly slippery and more than one big name was taken out on the dry decomposed gravel where Ropelato’s rival in the finals and event host, Kyle Strait, slid out in the last corner handing Ropelato an advantage going into the second and final run. 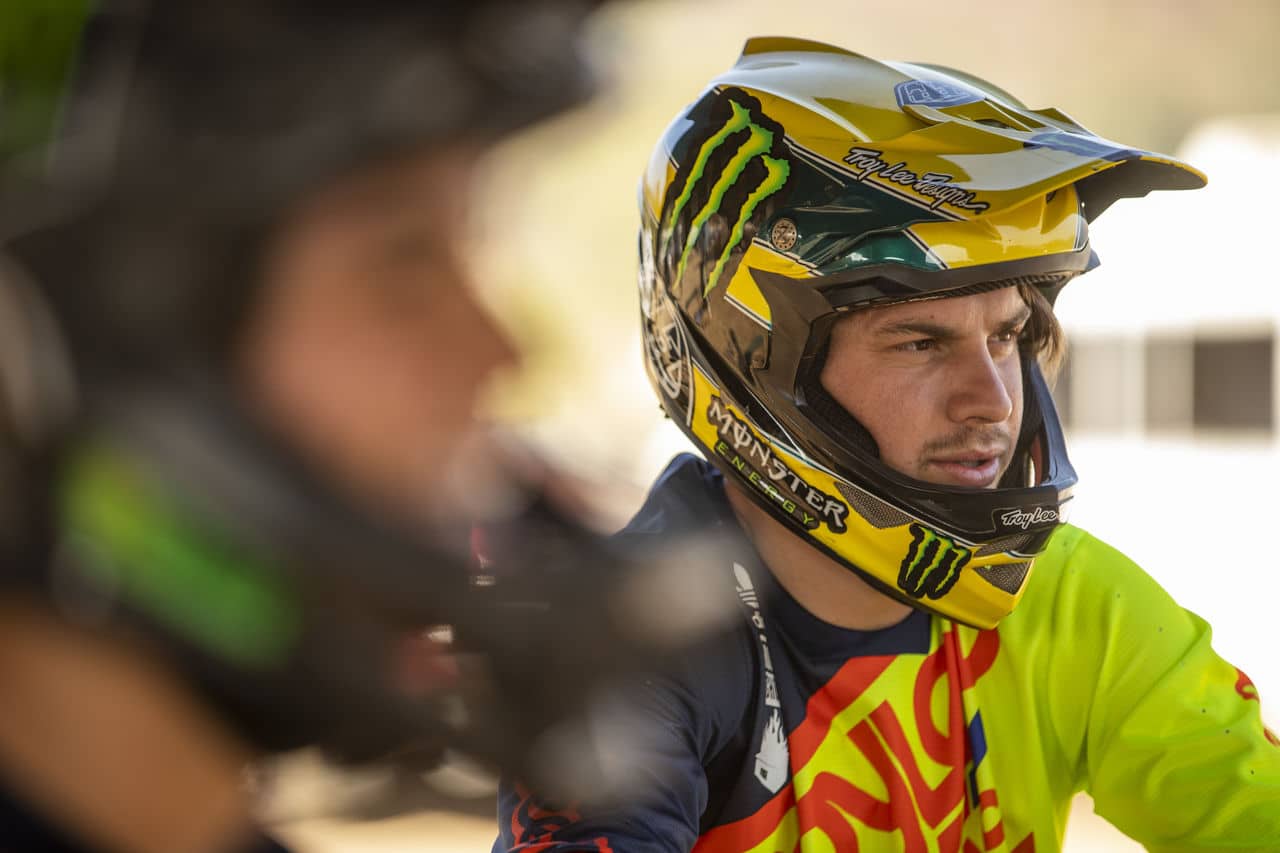 Ropelato who had qualified in second place, raced smart all day, pushing where he could and not making any mistakes using his slalom experience cutting through the field to take the win in the end. 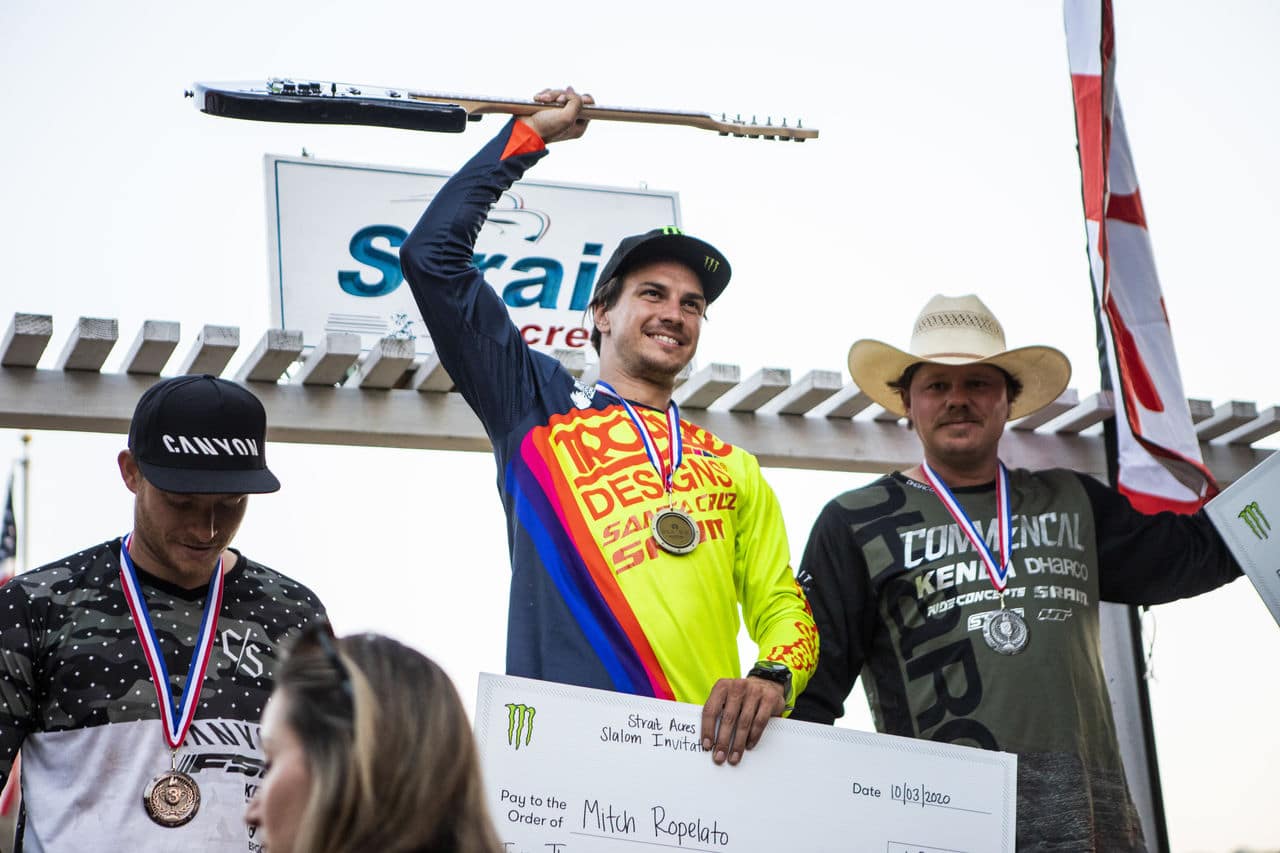 “Before I arrived, it was my mindset that the event was going to be low key fun little event, but then as the week progressed things got a little serious and while it was still fun, the intensity level went up on every run and I had to keep focus all the way to the end, said Ropelato. This was one of the sickest events I’ve raced in a long time! The course was fun, well organized and racing was awesome- stoked to have picked up the win!”