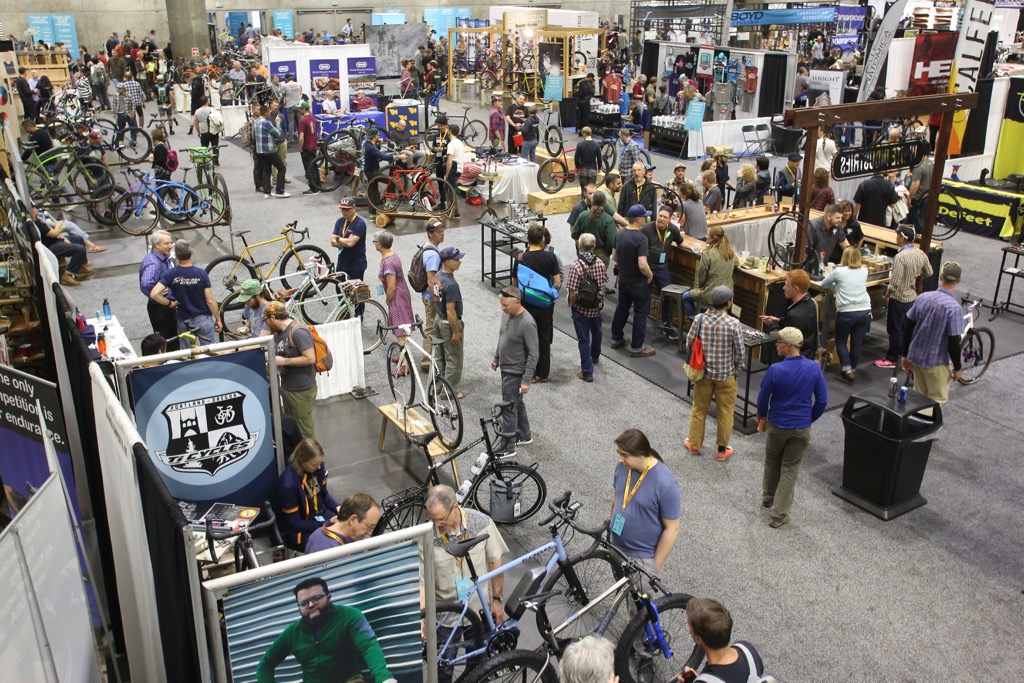 Perfect weather outside brought the crowds to Sacramento for the second day of the NAHBS event. 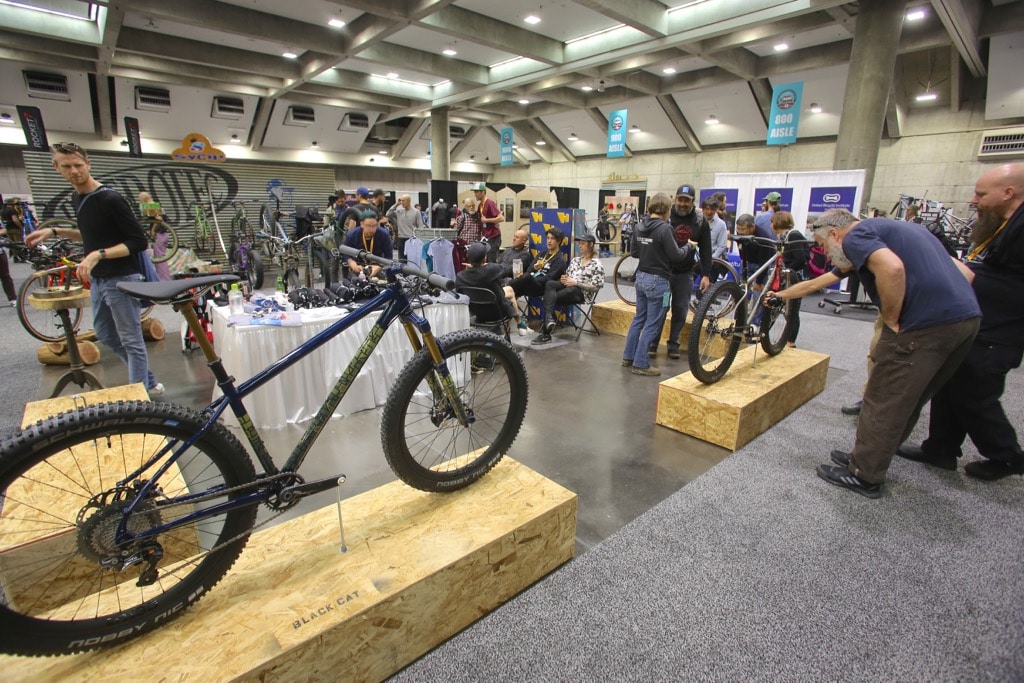 Many of the bike brands at the NAHBS event are ones that many mountain bike enthusiasts have never heard of before, such as Black Cat. 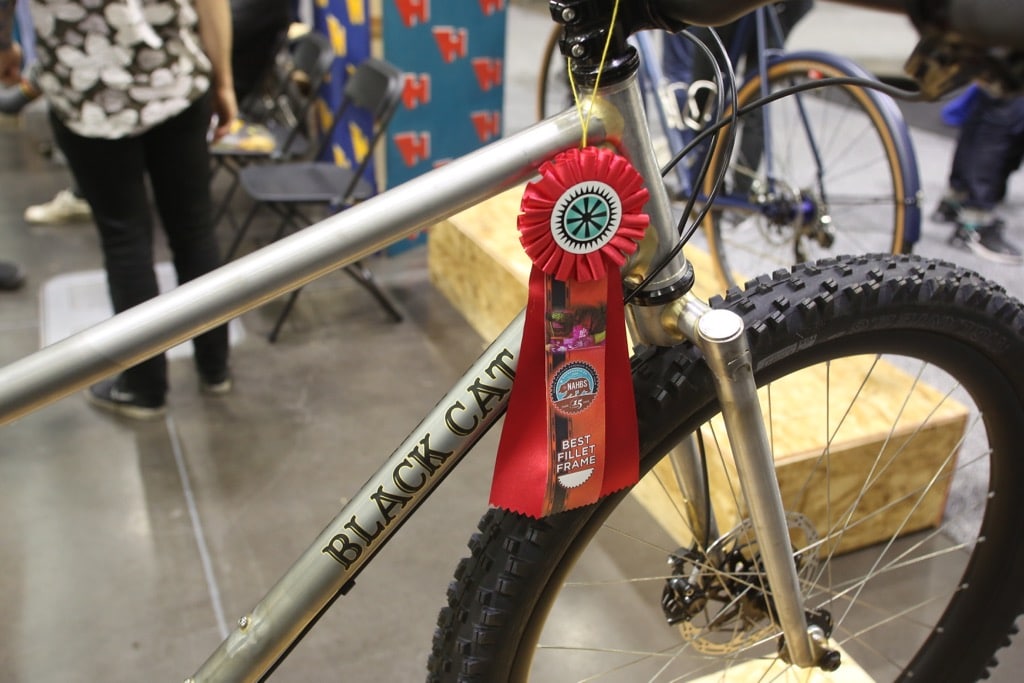 This bike by Black Cat won the award for best fillet frame in recognition of the high-quality fillet brazing of the frame tubes. 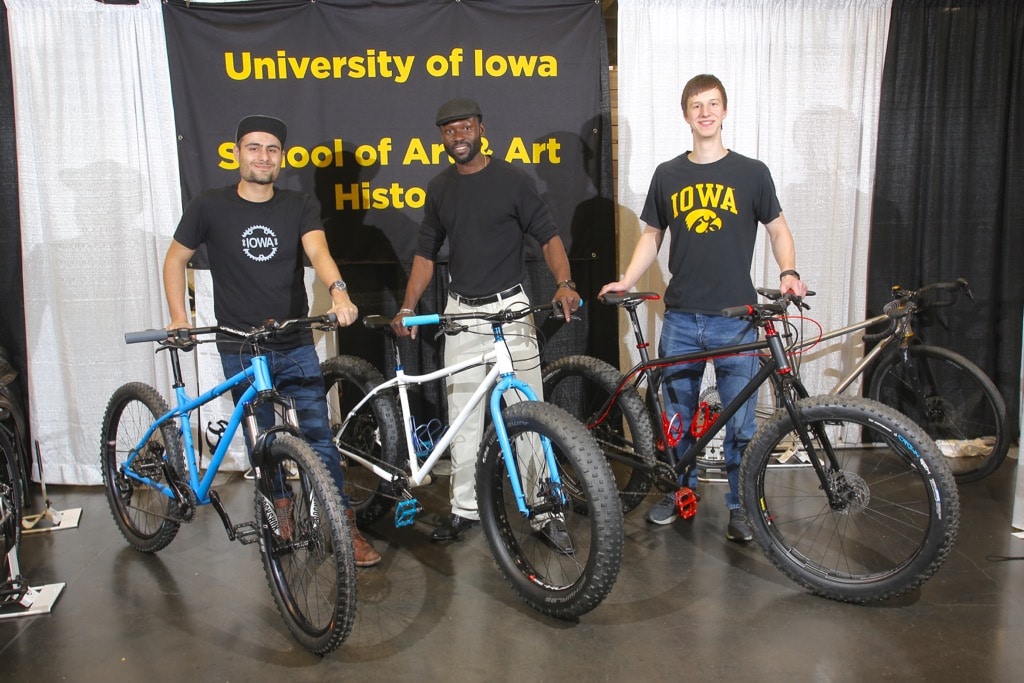 Students at the University of Iowa can take a class that lets them design and build their own bikes. These three students came to Sacramento along with a number of their frame-building classmates to attend the NAHBS event, which coincided with the university’s spring break. 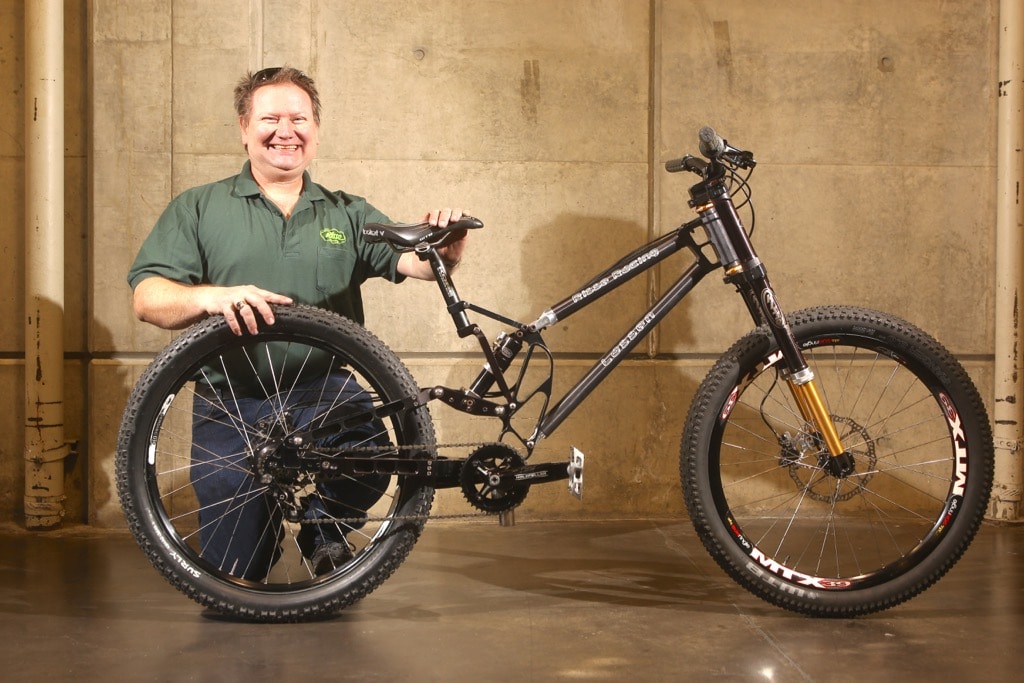 Kevin Risse of Risse Racing is a regular at the annual NAHBS event. His suspension system is one of the most distinctive we’ve seen. 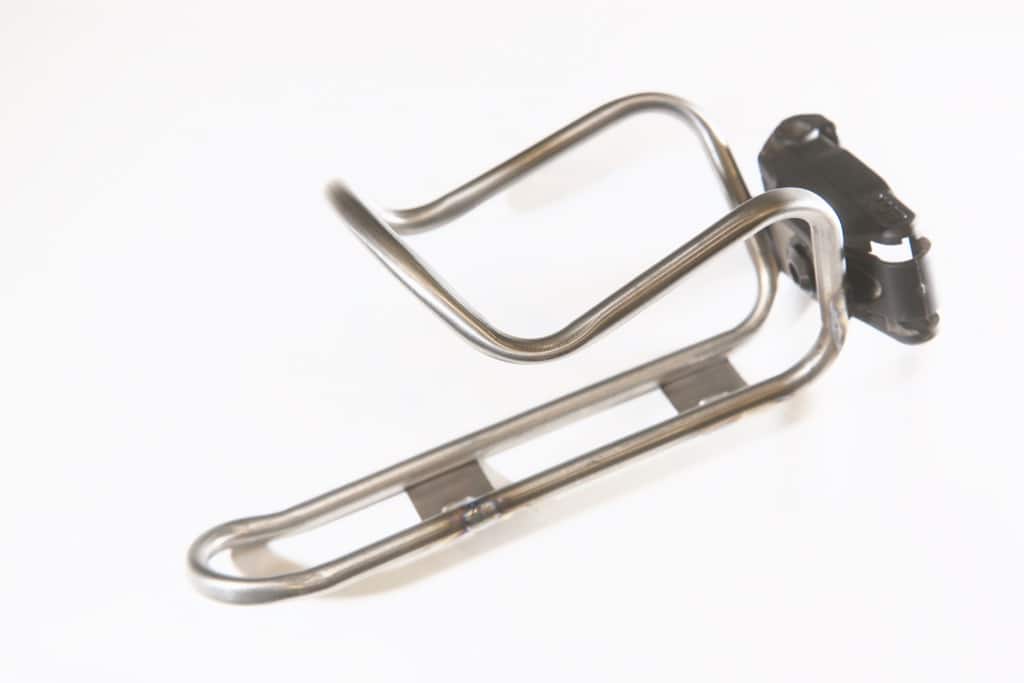 The owner/founder of King Water Bottle Cages was building his titanium water bottle cages in the main hall of the NAHBS gathering. They cost $60 apiece, but the performance is claimed to be second to none. 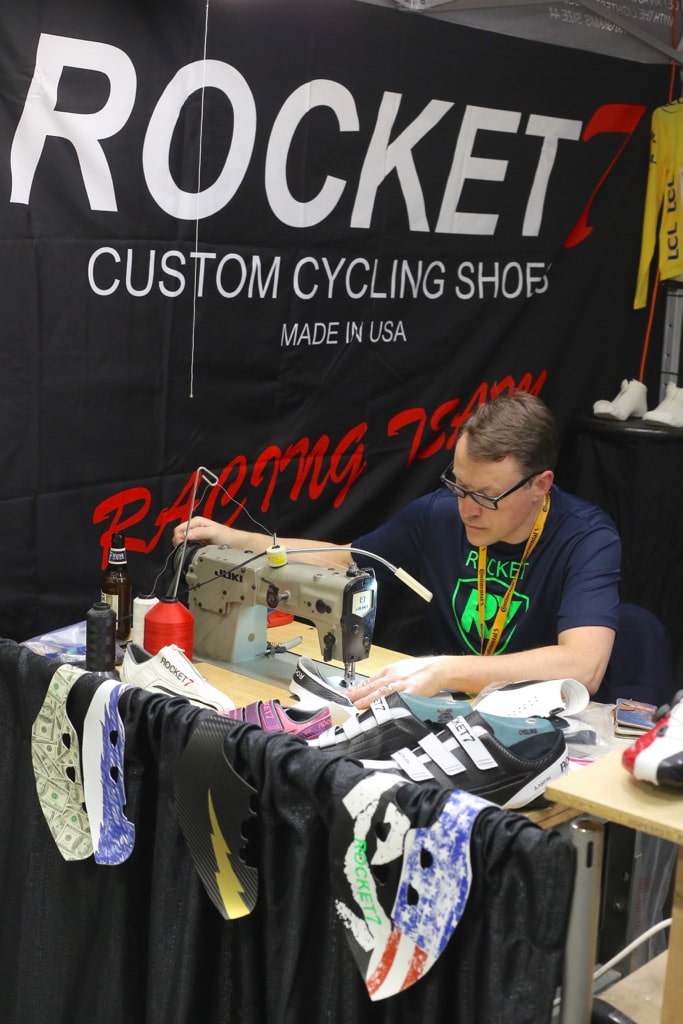 Anyone who’s ever wanted to see how custom  cycling shoes are made was in luck. Rocket Custom Cycling Shoes was busy making their footwear at the show for anyone to see.

SMALL COMPANIES’ HANDMADE BIKES ARE THE BIG SHOW AT NAHBS

How to Make the Upgrades That Matter