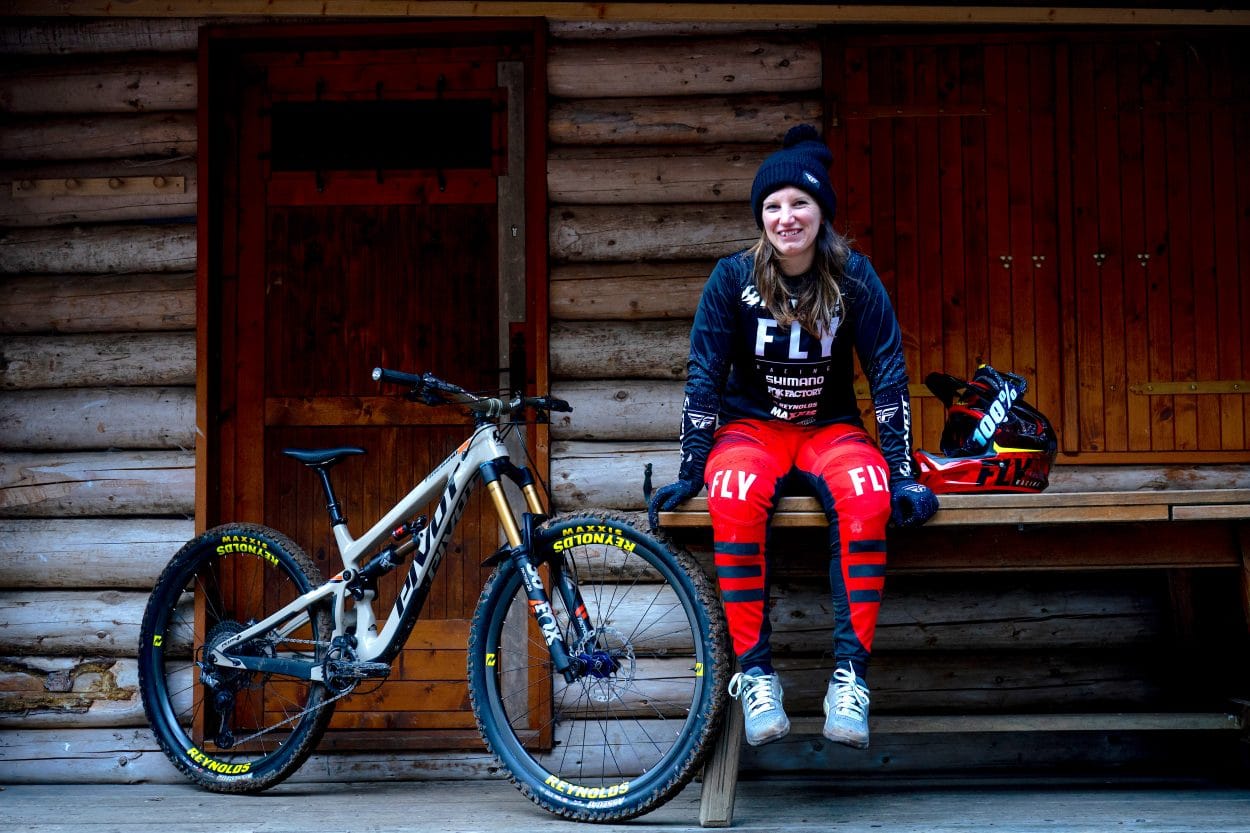 Morgane is one of the most naturally talented riders on a bike. The French racer stormed onto the downhill World Cup circuit in 2012, claiming the World Championship title in Leogang – on flat pedals. In addition to the rainbow stripes, she has landed on nine other World Cup podiums and finished 4th overall in the 2019 Enduro World Series.

Morgane grew up riding BMX and dirt jumps, and it shows with her ability to move the bike around and always have a time whilst riding. With this, we can’t think of a better fit for our enduro team.  Morgane will focus on the Enduro World Series but throw in a few downhill and Crankworx events. We have signed Morgane for the next three seasons and I can’t wait to see what she accomplishes aboard her new Pivots. 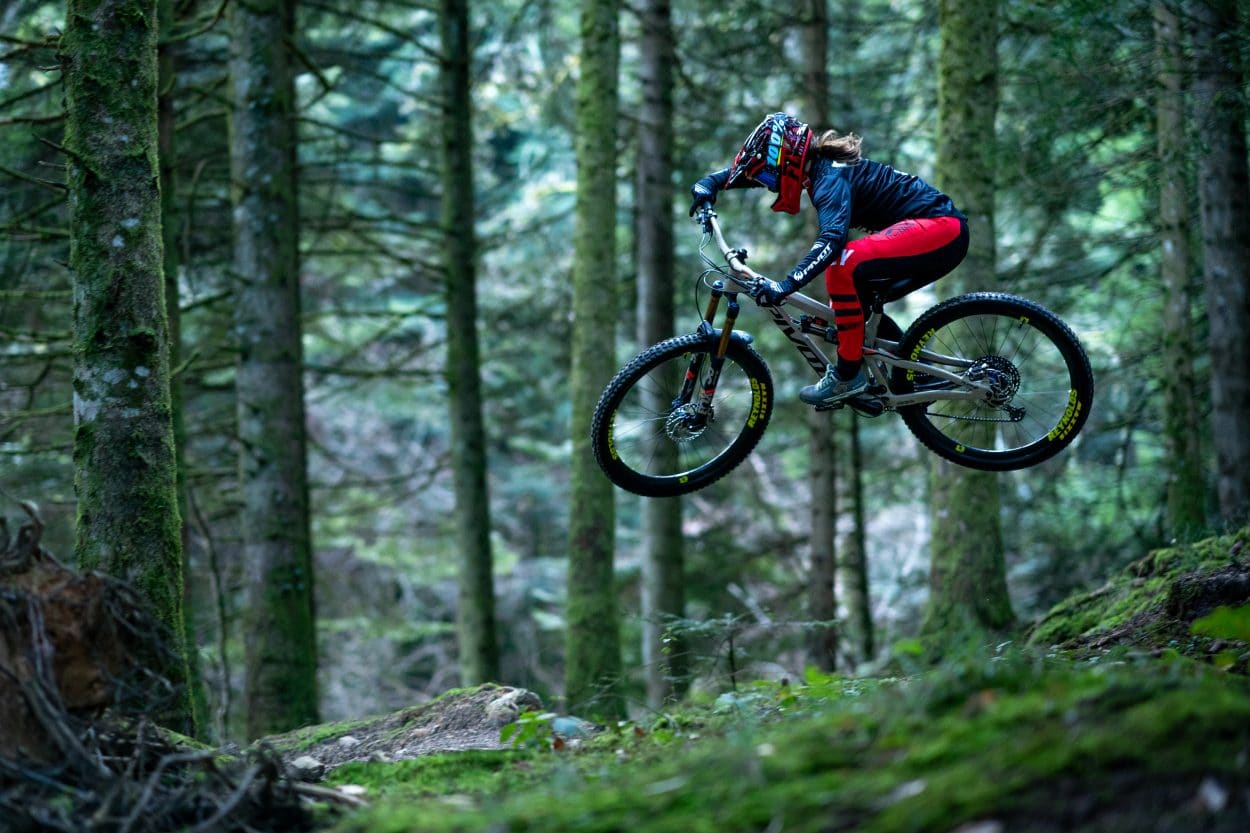 After much online unrest, we’d like to make official confirmation that Eddie Masters IS staying aboard Pivot Factory Racing – not only for 2020, but we snagged him for another three years. Kiwi, Matt Walker also returns to Pivot Factory Racing. Ed and Matt plan to race the Enduro World Series, DH World Cups, and Crankworx. 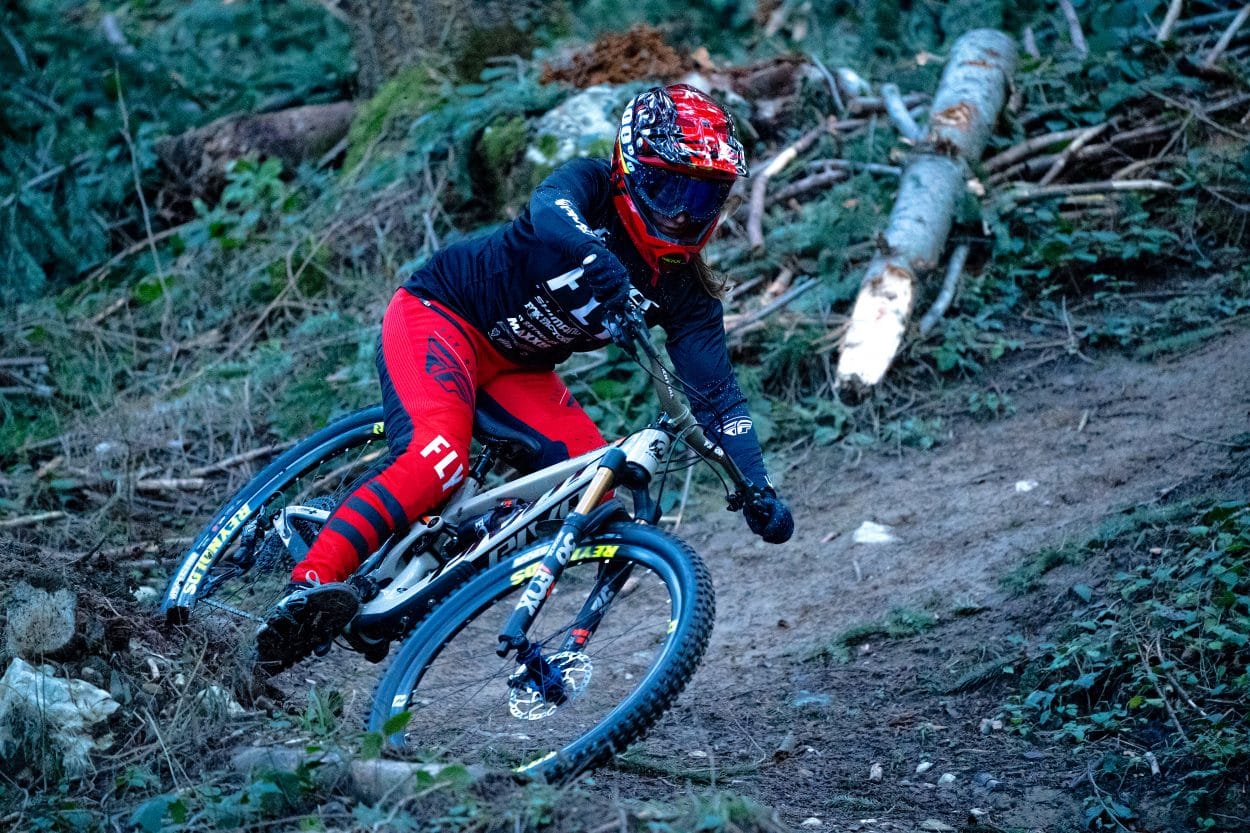 Long-time PFR member, Emilie Siegenthaler will continue with the team, focusing on downhill World Cups and Crankworx events once she fully rebounds from her recent ACL injury. Emi plans to make her comeback at either the Fort William or Andorra World Cup. 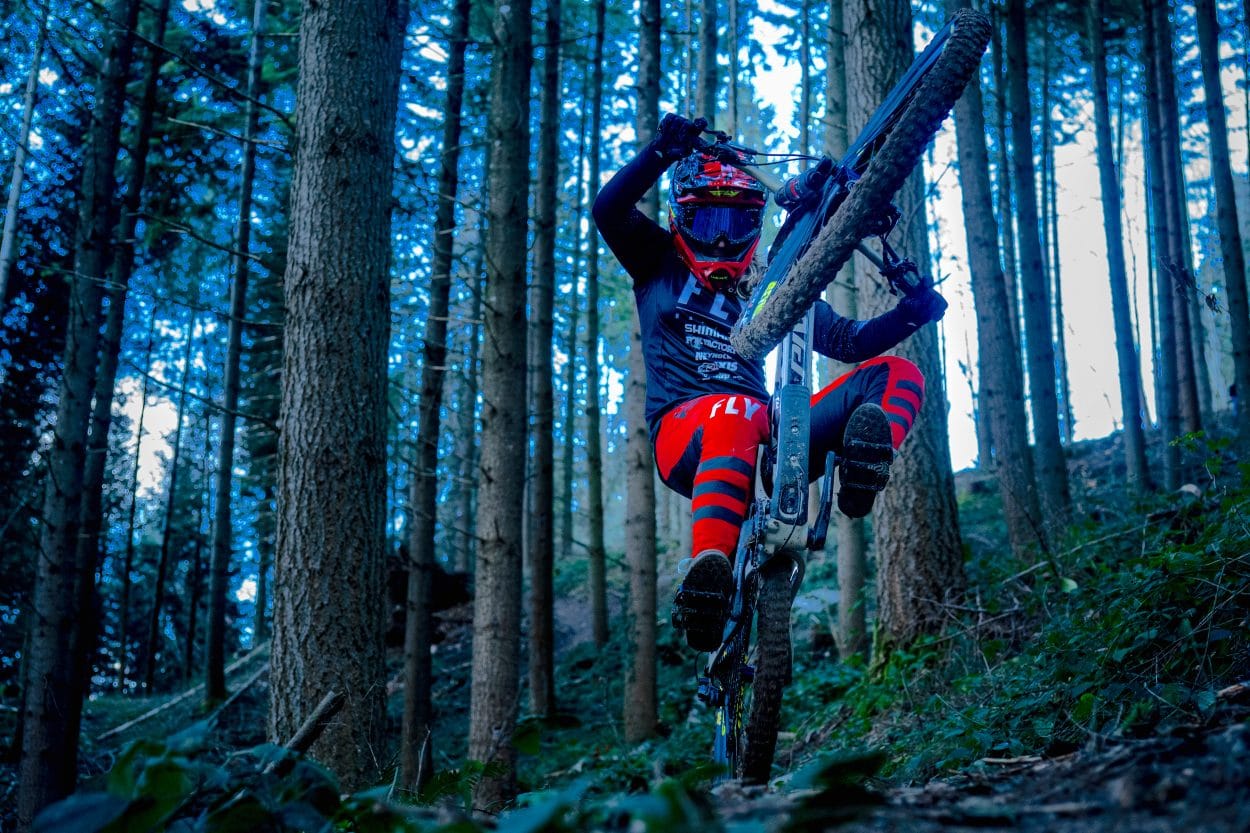 Anyone pondering what I have in store for 2020? Well with no surprise, I am back fulltime to riding my pedal bikes after my failed attempt at #prAy1. Like usual, you will see me at the World Cups, Crankworx and if all goes as planned, Redbull Hardline. 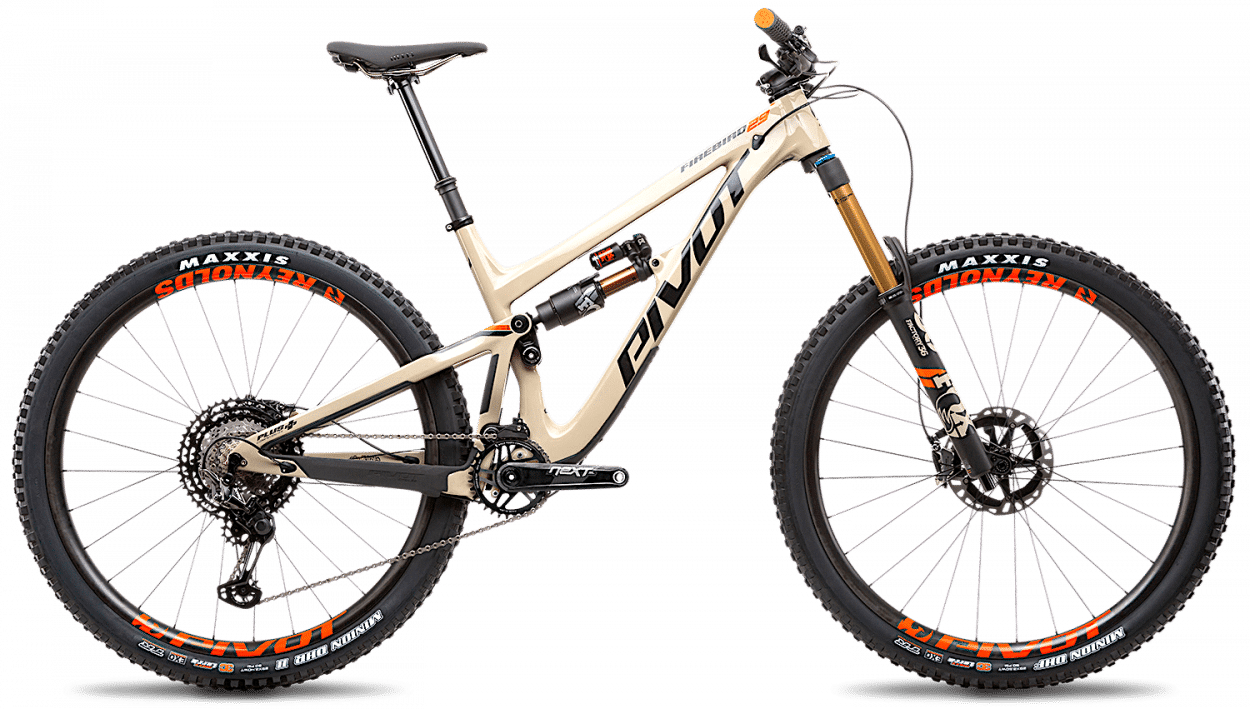 The bike Emilie will ride, Firebird 29.