Austrian mountain biker and trials rider Fabio Wibmer and his university friend Elias Schwärzler uploaded the first Sick! Series episode onto YouTube. Fabio already had several viral hits with edits like Fabiolous Escape and Out of Mind at that time but the start of Sick! Series marked a new chapter for the East-Tyrolean rider. Fast forward nearly two years and Sick! Series has reached episode 62 and gathered tens of millions of views. Along the way the weekly YouTube series spawned a successful clothing line of which the new Sick! Series line is now available. 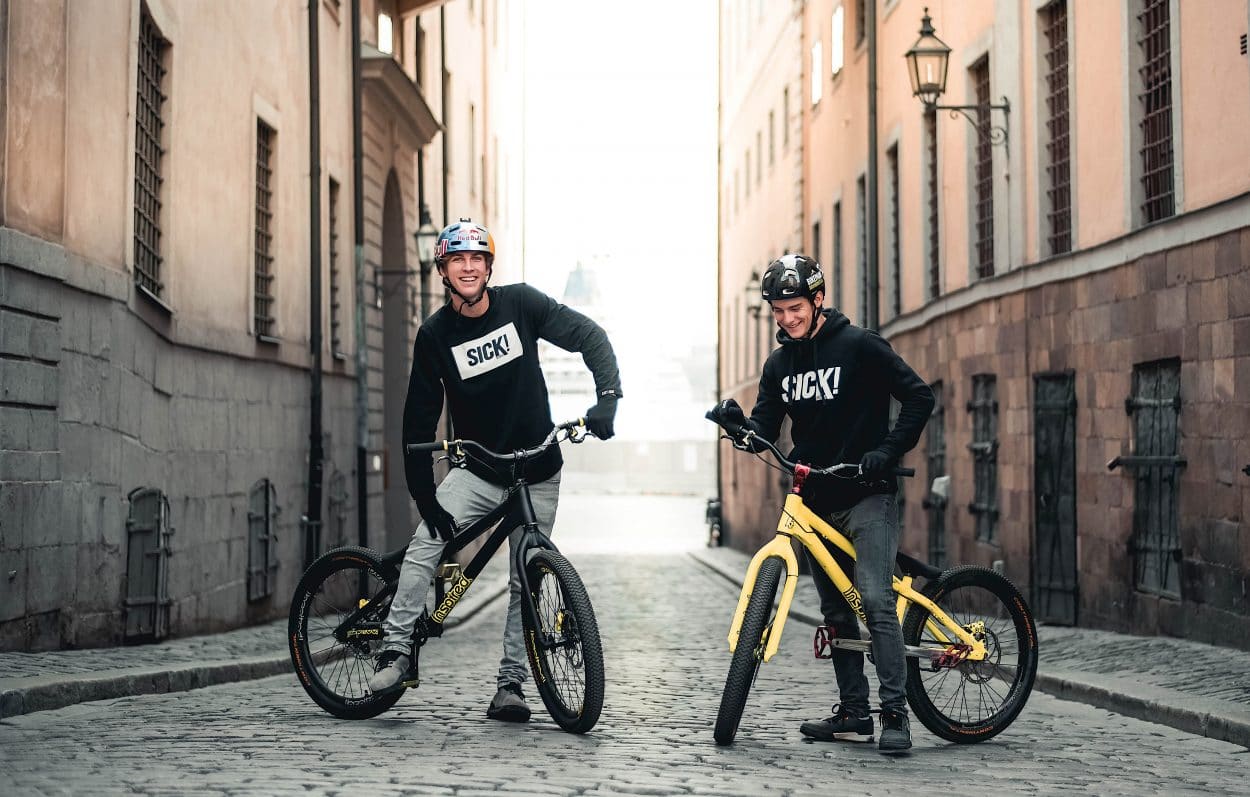 “We started Sick! Series to give our followers a behind the scenes look at what we are up to outside of bigger productions like Urban Freeride Lives or Fabiolous Escape 2. The weekly episodes also allowed us to film smaller ideas, concepts and challenges whilst also having a ton of fun along the way. I was thinking about launching my own clothing line for quite some time already and then thought ‘Hey, why not under the name of Sick! Series?’, so I went ahead and did it.” 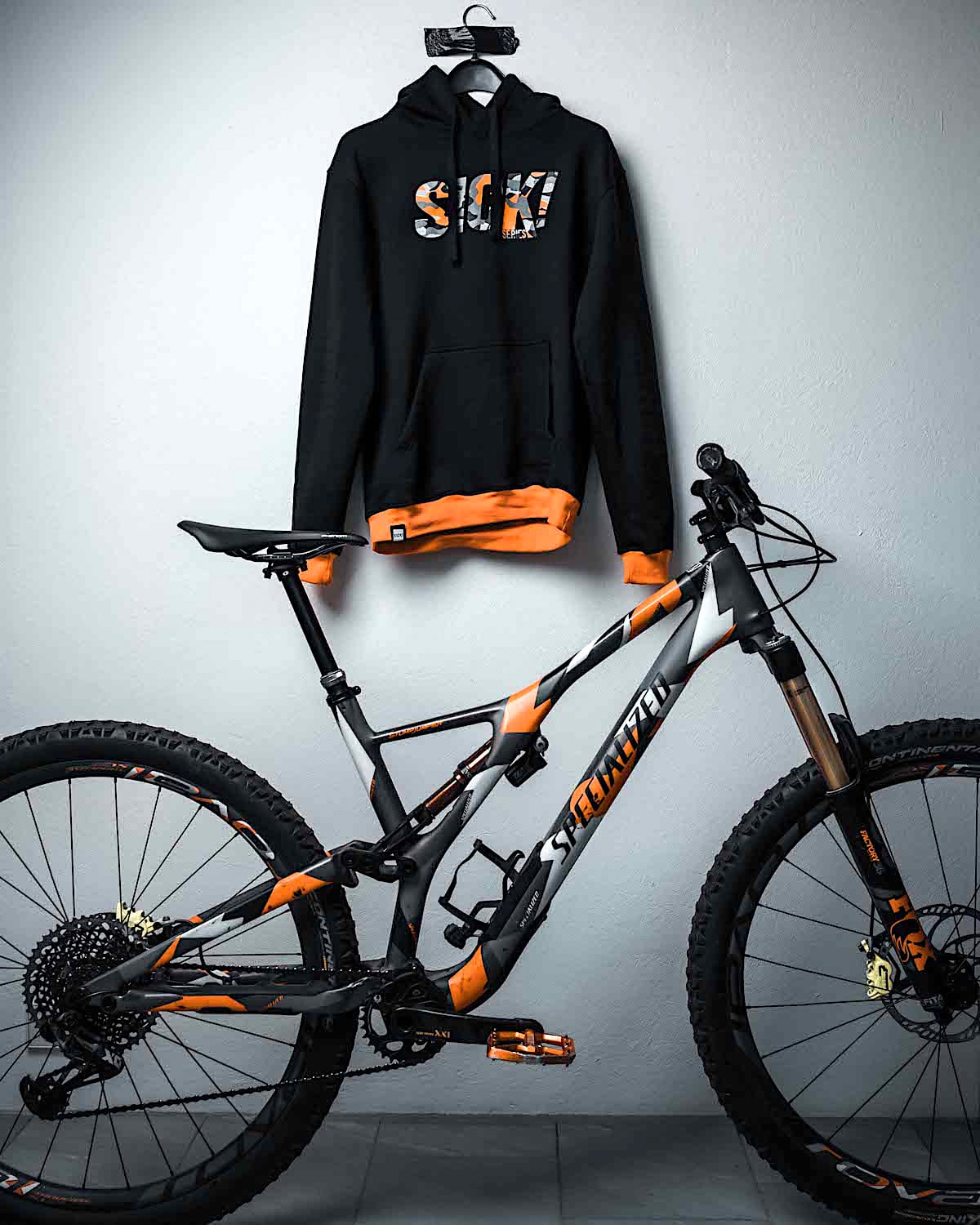 “When it comes to apparel the most important thing for me next to quality, is that the stuff looks ‘lässig’ (cool). We spent a lot of time thinking about the right cut, the right fit, the design and most of all, the quality of our clothes. It took quite a while, a lot of trial and error and countless prototypes until we were happy with what we had and we are beyond stoked on how our products turned out. 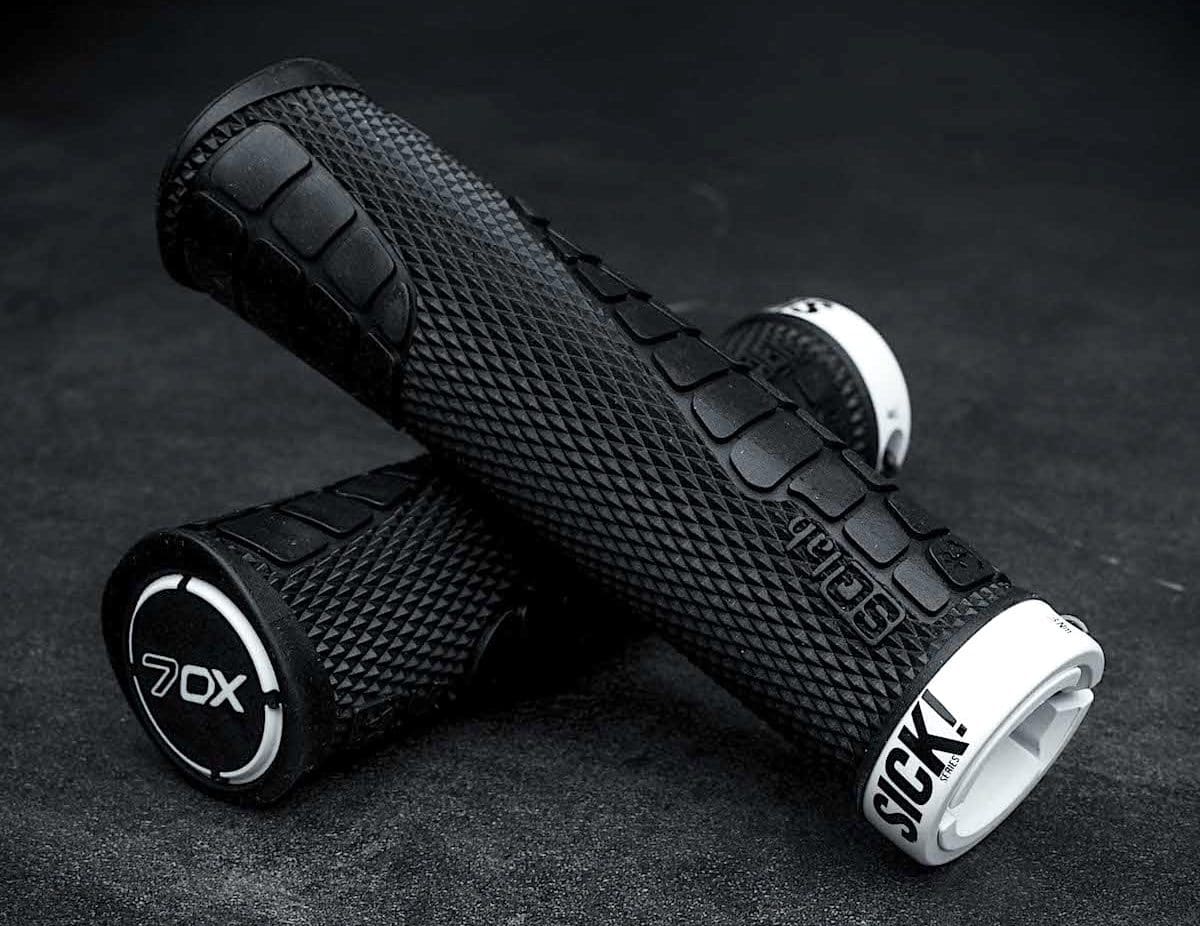 It feels absolutely amazing to be able to wear something, that we designed and created ourselves. When the clothes then not only appealed to us but also to the people out there, we knew, we must have done something right. We are absolutely proud of every piece we created.” 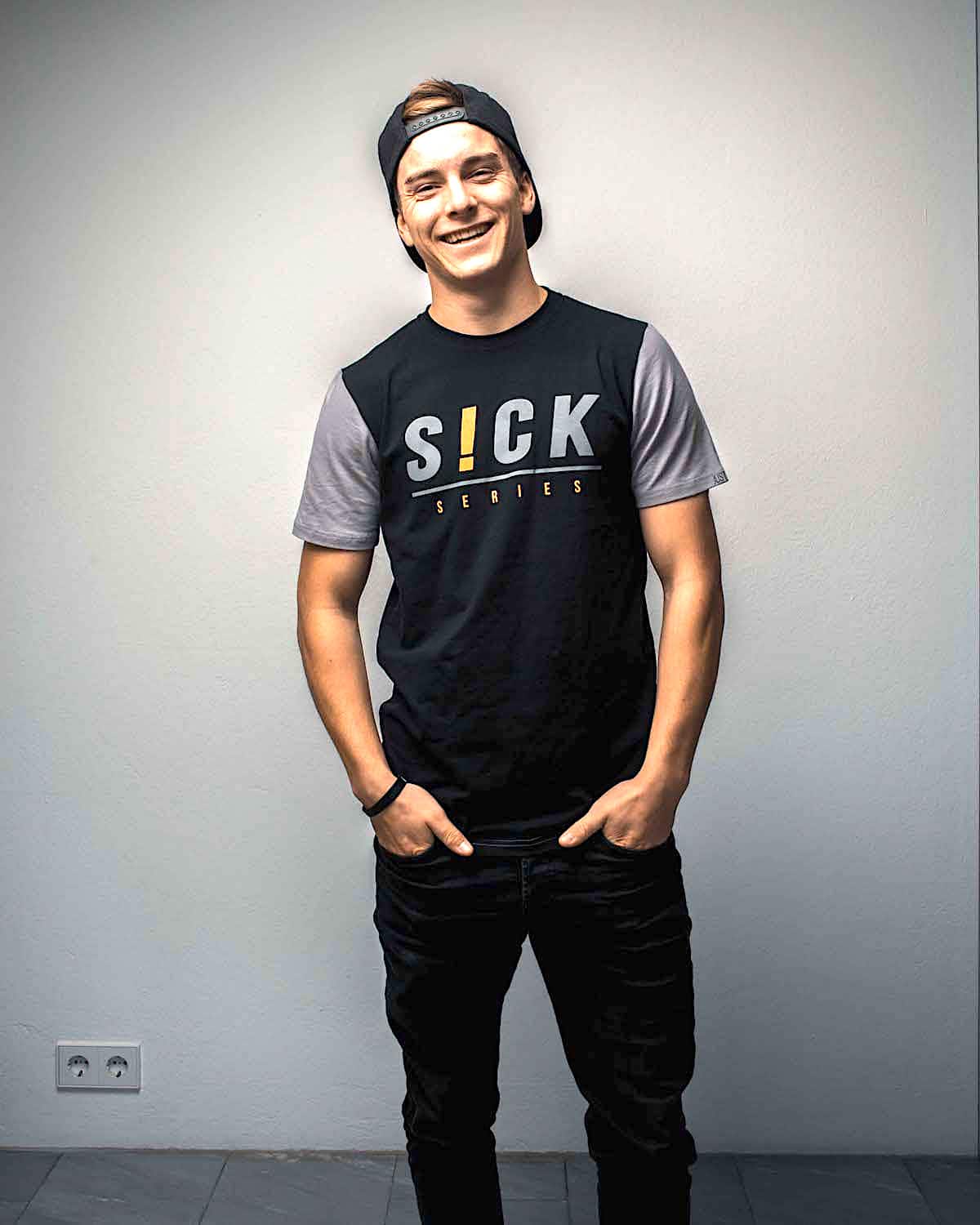 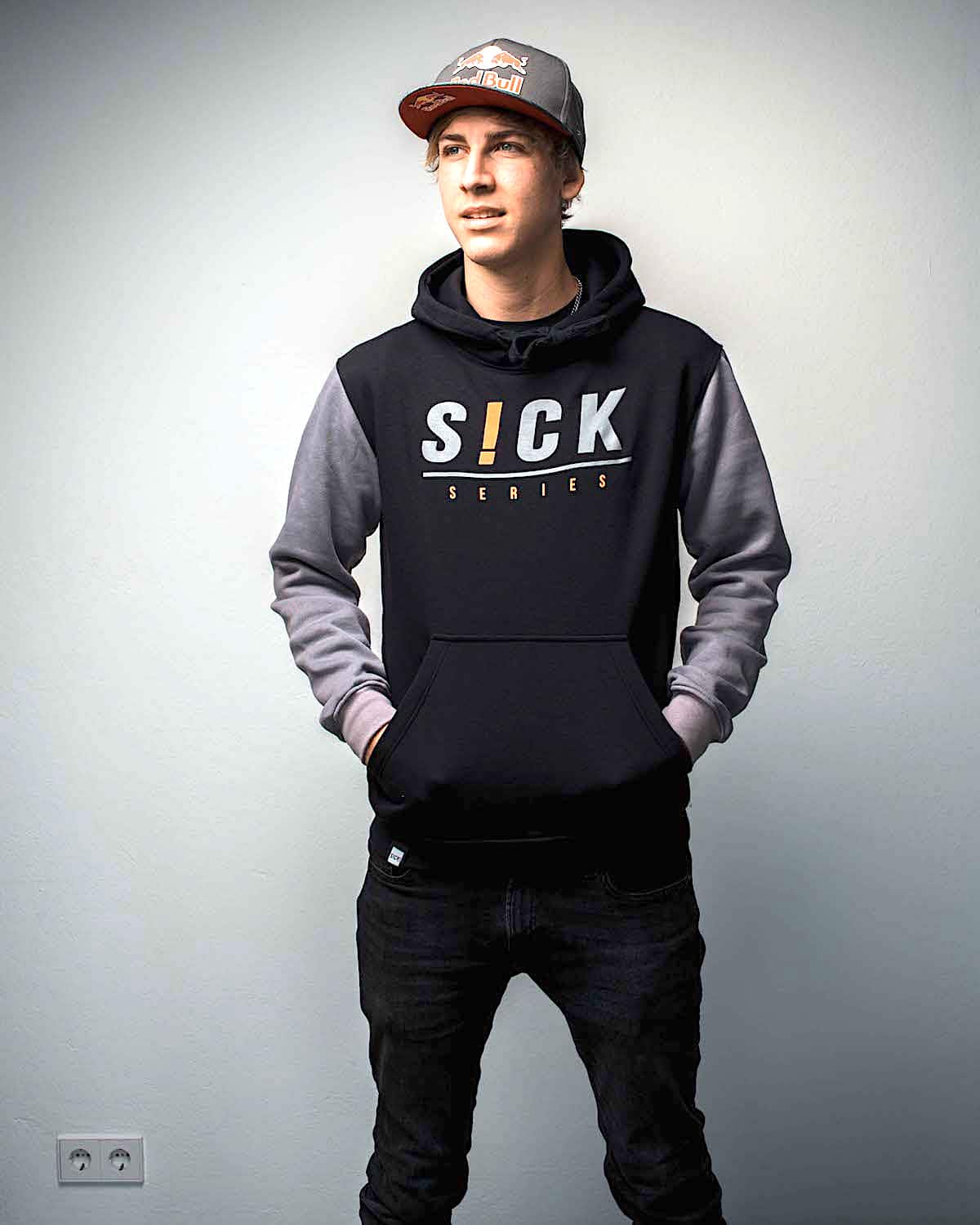 Further information on Sick! Series and the online shop can be found on www.sick-series.com.

Keep track of Fabio Wibmer and the latest Sick! Series episodes on: