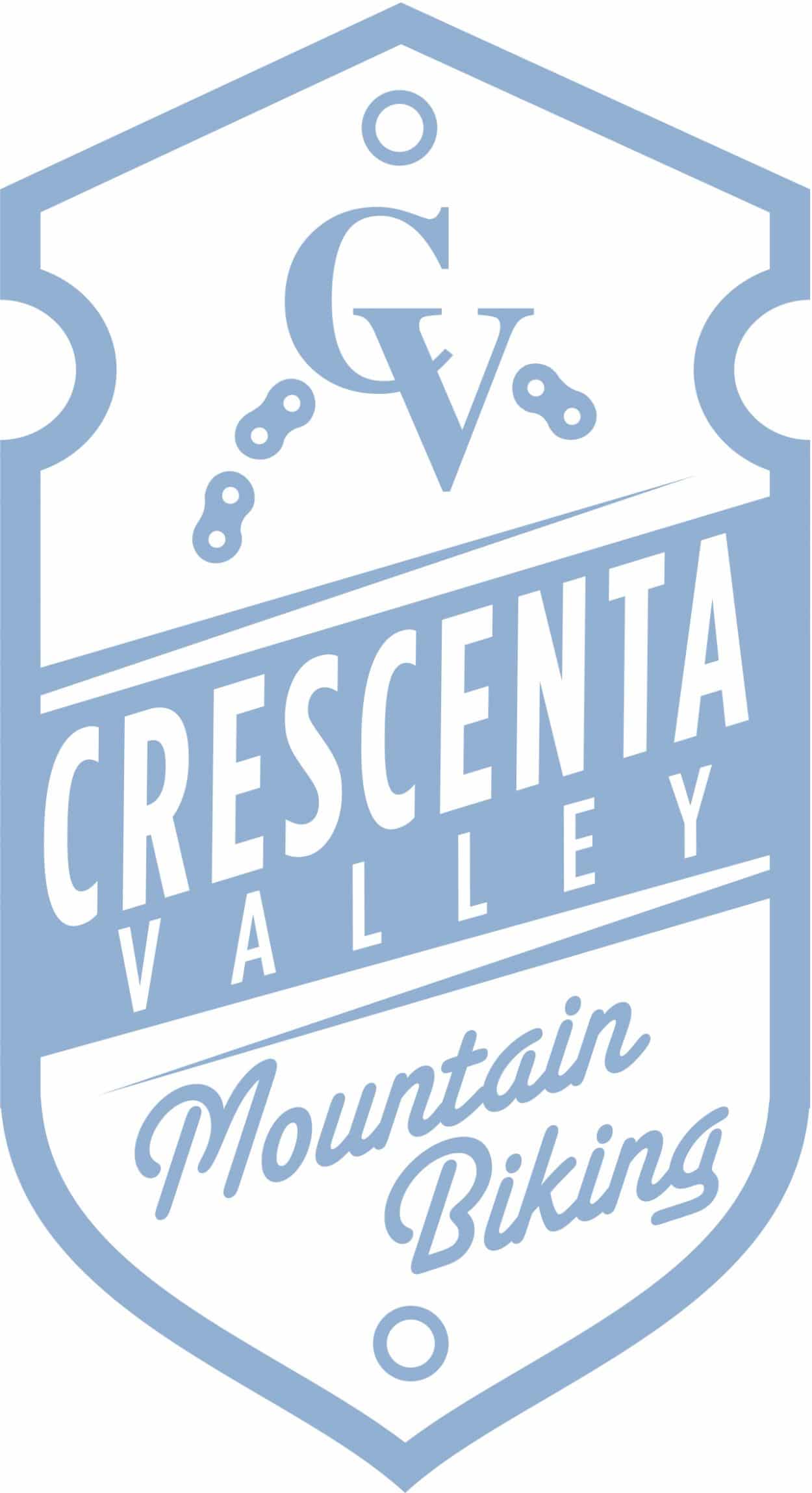 One of the most inspirational stories to come out of the world of USA mountain biking has been the explosive growth of high school racing. This month we reached out to head coach Shawn Howard to learn about the Crescenta Valley High School Mountain Bike Team in Southern California. 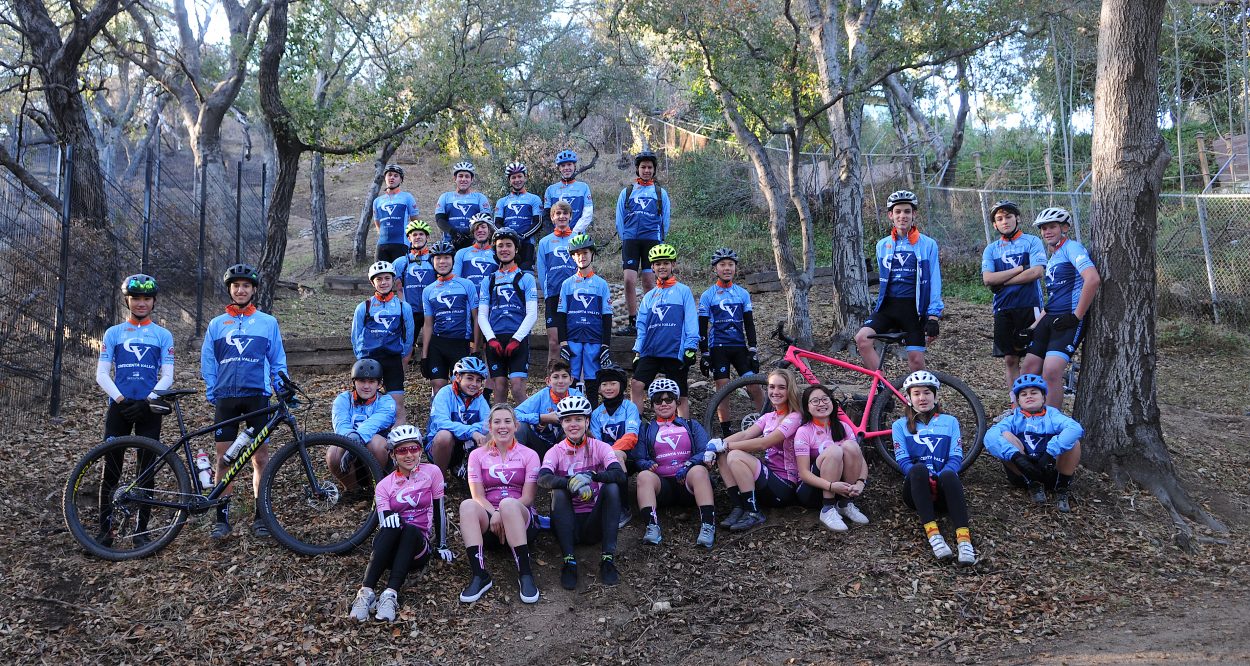 What is the name of the team, and where did the name come from?

The official team name is Crescenta Valley High School, though we are usually called “CV.” Crescenta Valley is the name of our small community tucked in the foothills of the San Gabriel Mountains, northwest of Los Angeles. Students who attend CV High School come from neighborhoods in the communities of Glendale, La Crescenta, Montrose, Verdugo City and La Canada-Flintridge. We’re at the base of the Angeles National Forest, which offers a vast network of prime mountain biking trails for all our riders. 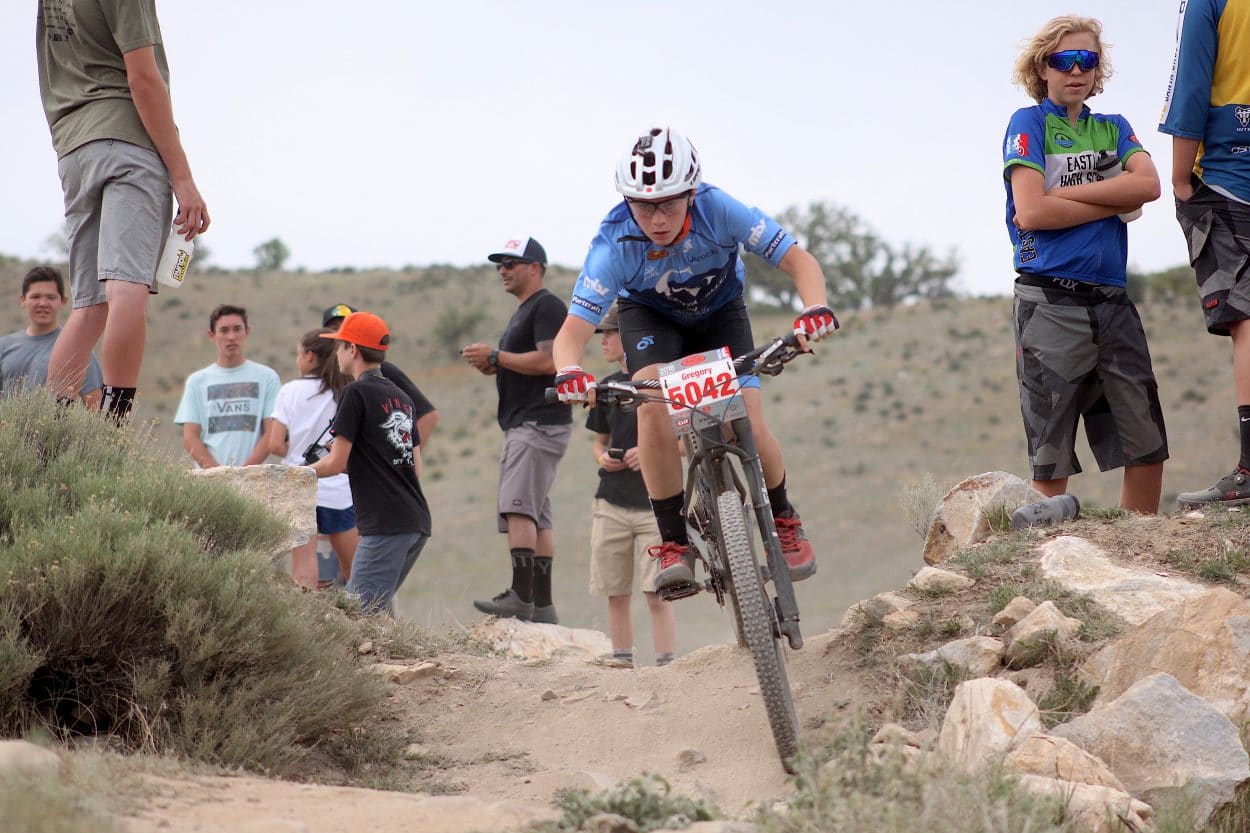 Matthew Gregory charges this rock section like a seasoned pro.

We race in the SoCal League of Southern California, which ranges from the southern tip of San Diego, east to our state’s edge of San Bernardino County, and north to the furthest reach of Inyo County. Our league had 987 high school/middle school students participating in weekend races last season, tearing it up and vying for the chance to compete in the California State Championships with our friends in the two conferences of the NorCal Leagues of Northern California. 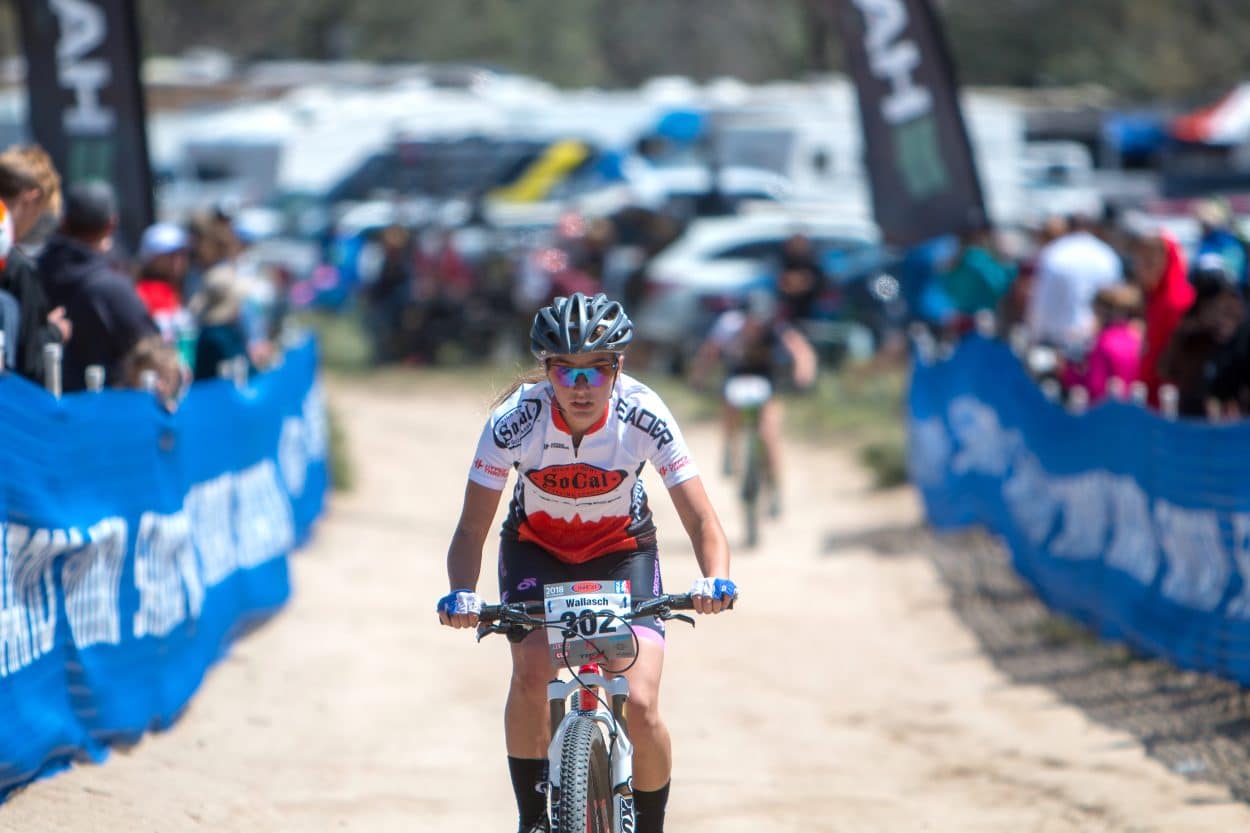 Our team was started the same year the SoCal League was formed, in the fall of 2008, as the GUSD Composite Cycling Club. The team started as a composite club for students from four local high schools—Glendale, Hoover, Clark and our own, Crescenta Valley High School. CV became its own team in 2011. Much like the entire NICA movement, our team has grown exponentially over the past 10 years. 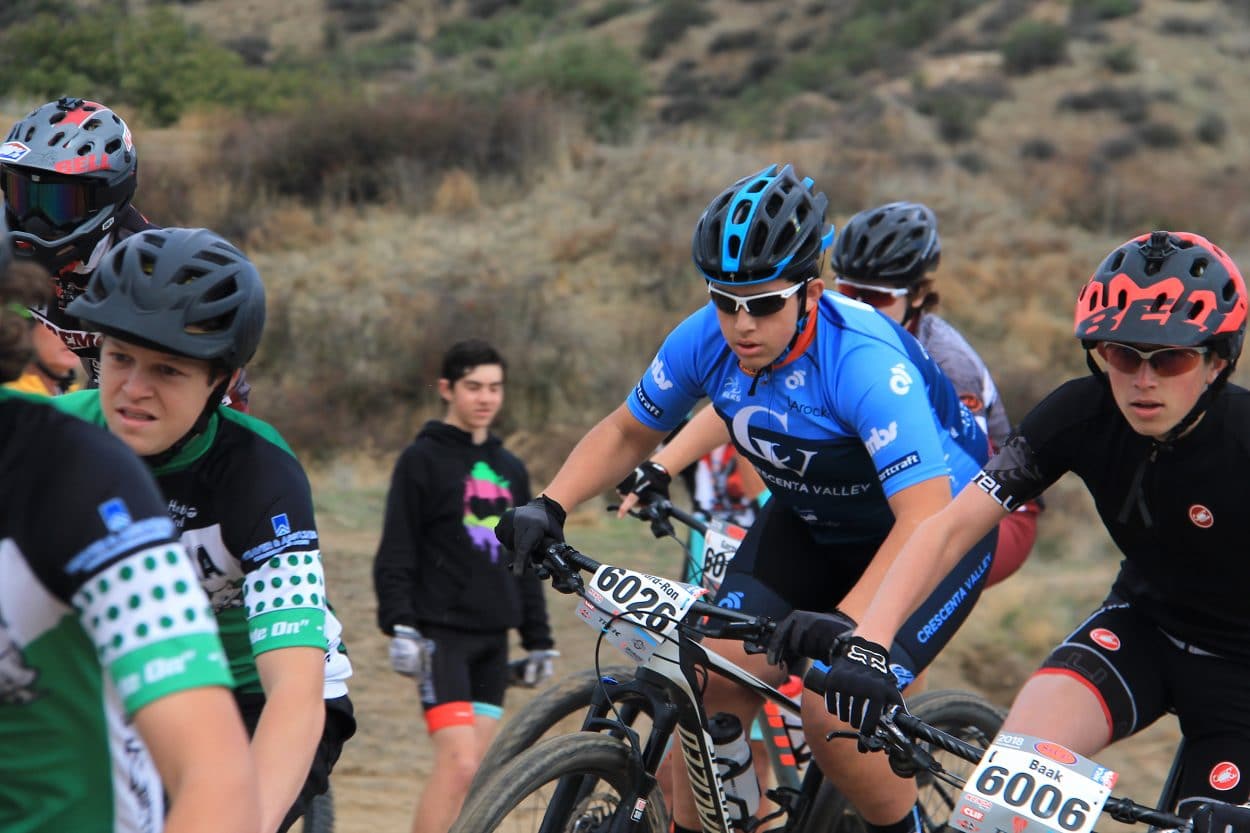 Lucas Howard-Ron battling for a position in this fierce pack of Sophomore Boys.

How many riders do you have on the team?

For the 2017–’18 race season, we had 39 riders—17 high school, 20 middle school and two independent riders who trained with our team. We had nine seniors graduate last season, and they were replaced with nine freshman riders from our middle school squad who were ready to step in and contribute. Our 2018–’19 team is still coming together, but we have 32 registered racers with several new recruits ready to join. 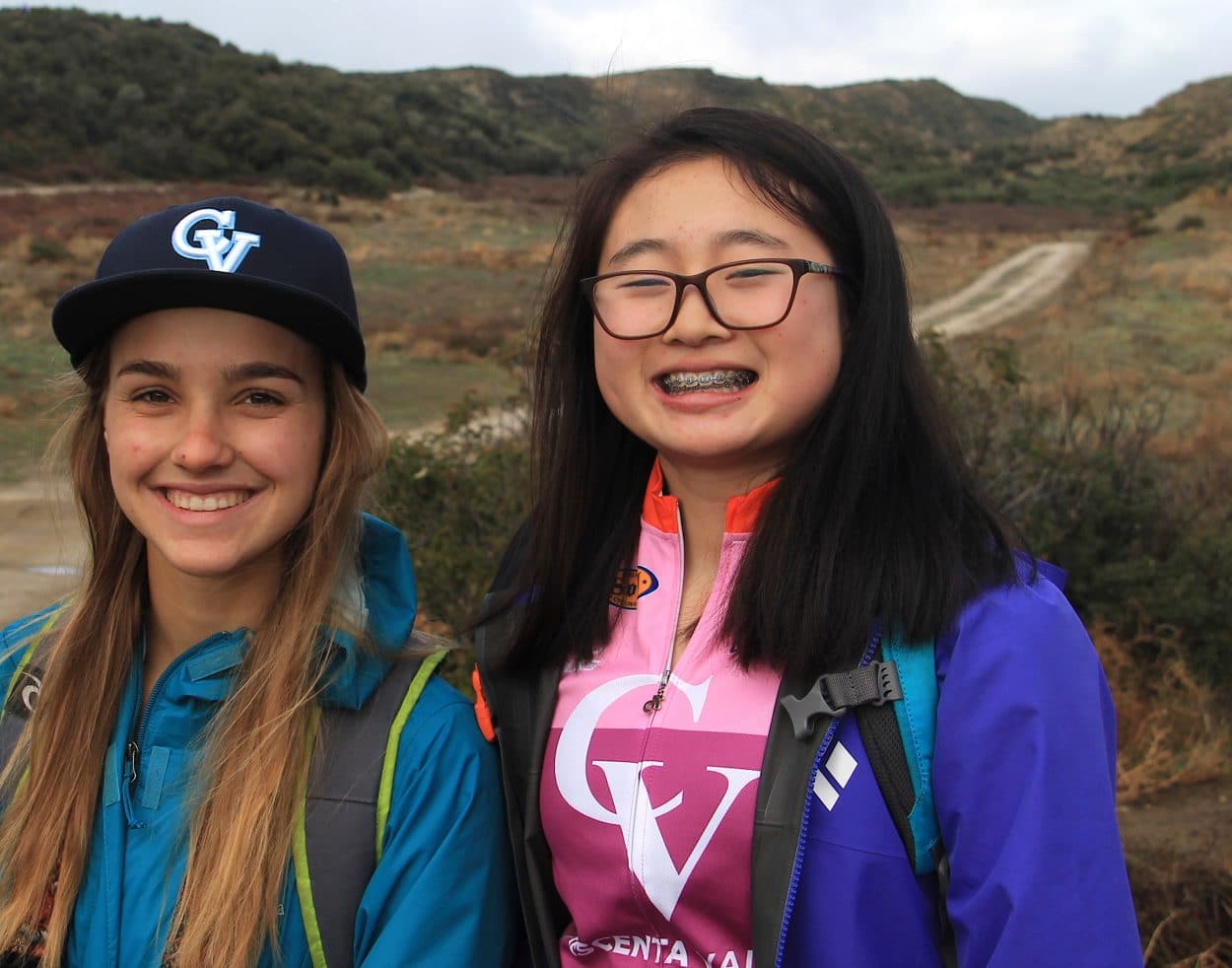 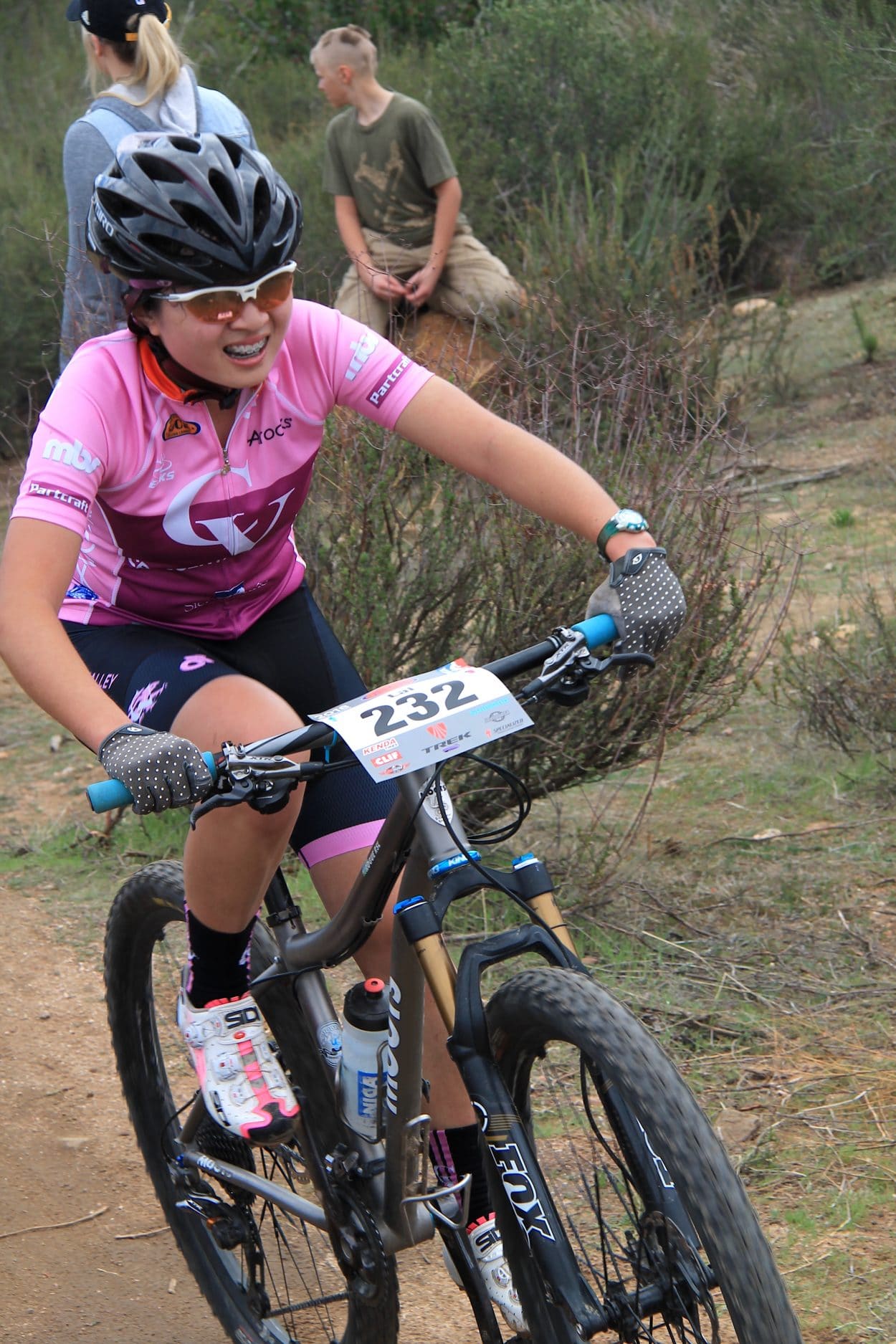 Nathalie Lai hammers her way to the top. Is she smiling?

We love them all, but Keyesville is our favorite. It’s in a beautiful remote setting right next to Kern River near Lake Isabella. The course is fast and technical, with punchy climbs and even an occasional cow crossing on the course! We do pre-race warm-ups on the small access road that rises above the raging waters of the Kern. There’s nothing better than getting kids ready to race with the thunderous sounds of crashing water in the distance. It’s truly a beautiful setting. 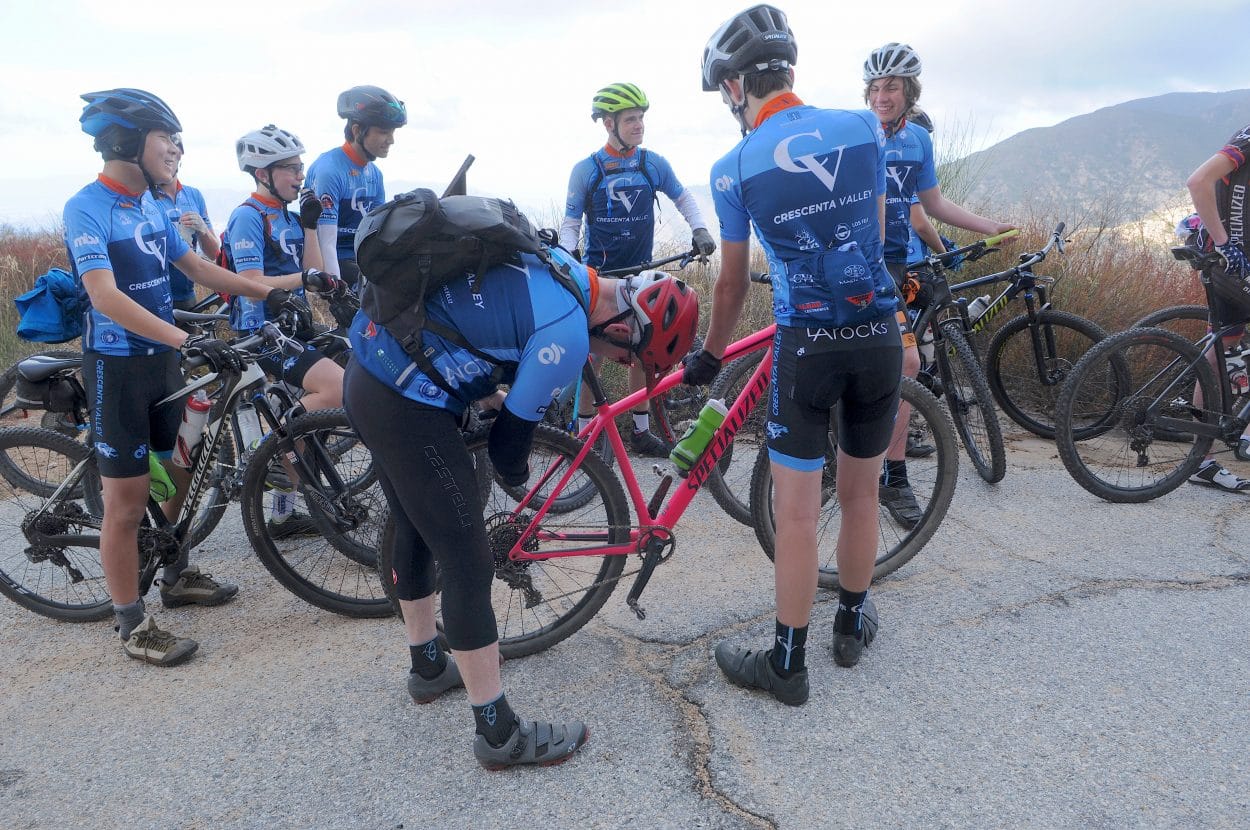 The CV Crew, out enjoying another day in paradise. 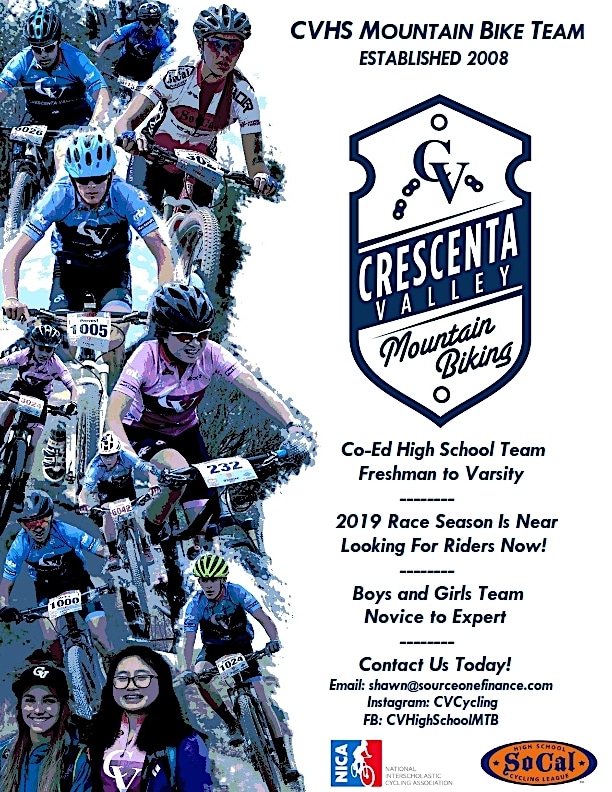