One of the most important developments to come out of the world of USA mountain biking has been the explosive growth of high school racing. This month we learned more about the Lake Havasu Rams mountain bike team.

The Rams pose in front of the London Bridge in Lake Havasu. Photo by Matt Land

Where did the team name come from?

Our team mascot, the Ram, stems from the majestic bighorn sheep often found throughout our mountain bike trails in Lake Havasu, Arizona. These bighorns can sometimes be spotted early morning or late evening on trails like Watershed Loop in SARA Park. 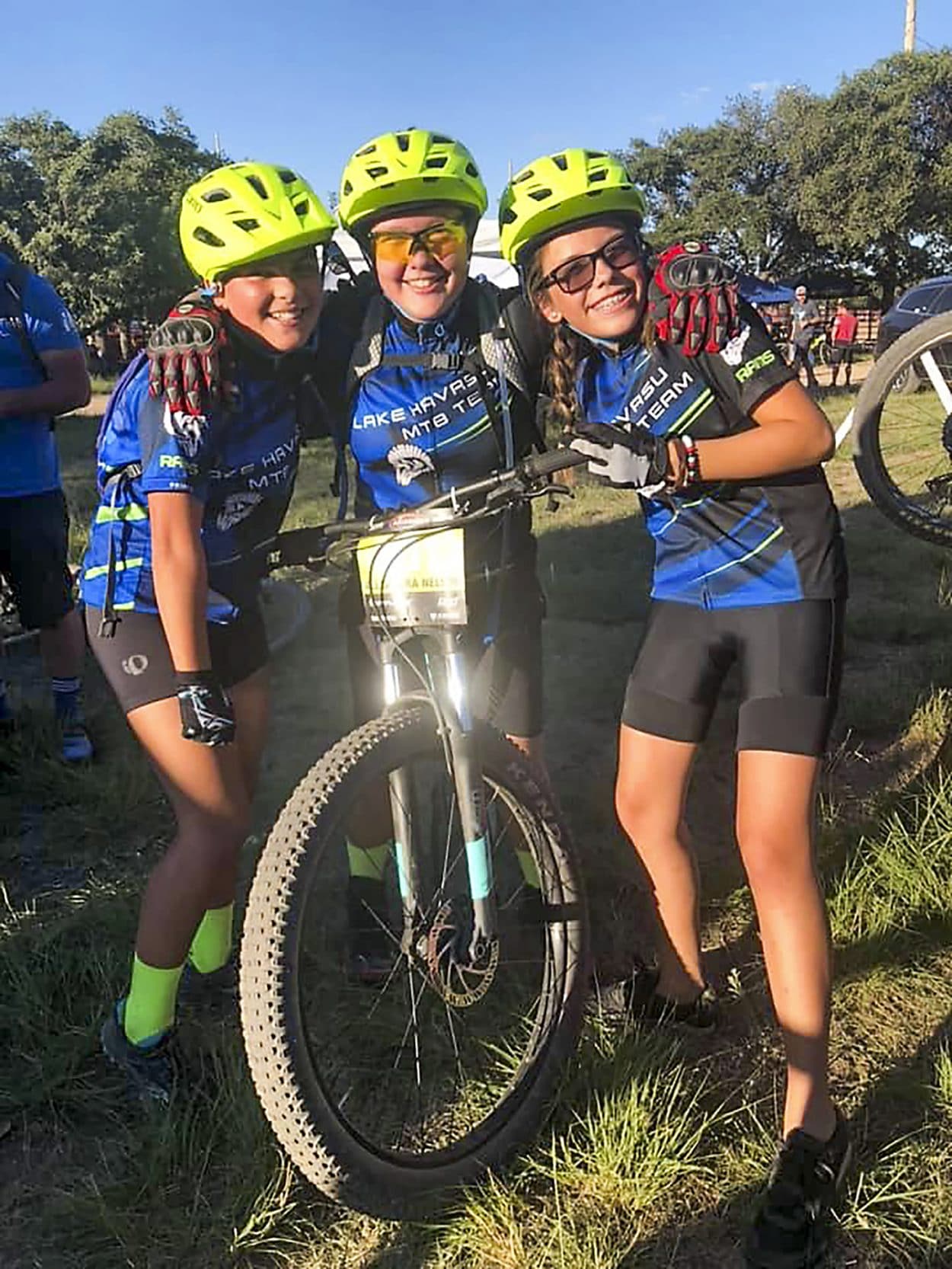 The team races in the Arizona Interscholastic Cycling League. 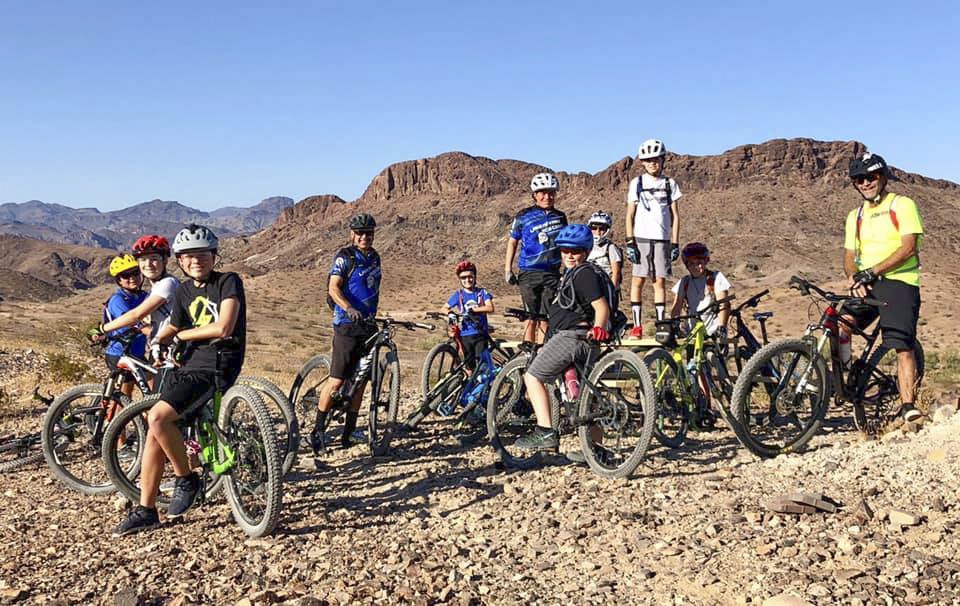 The team’s inaugural season was in 2013 with four high school riders that included three boys and one girl. 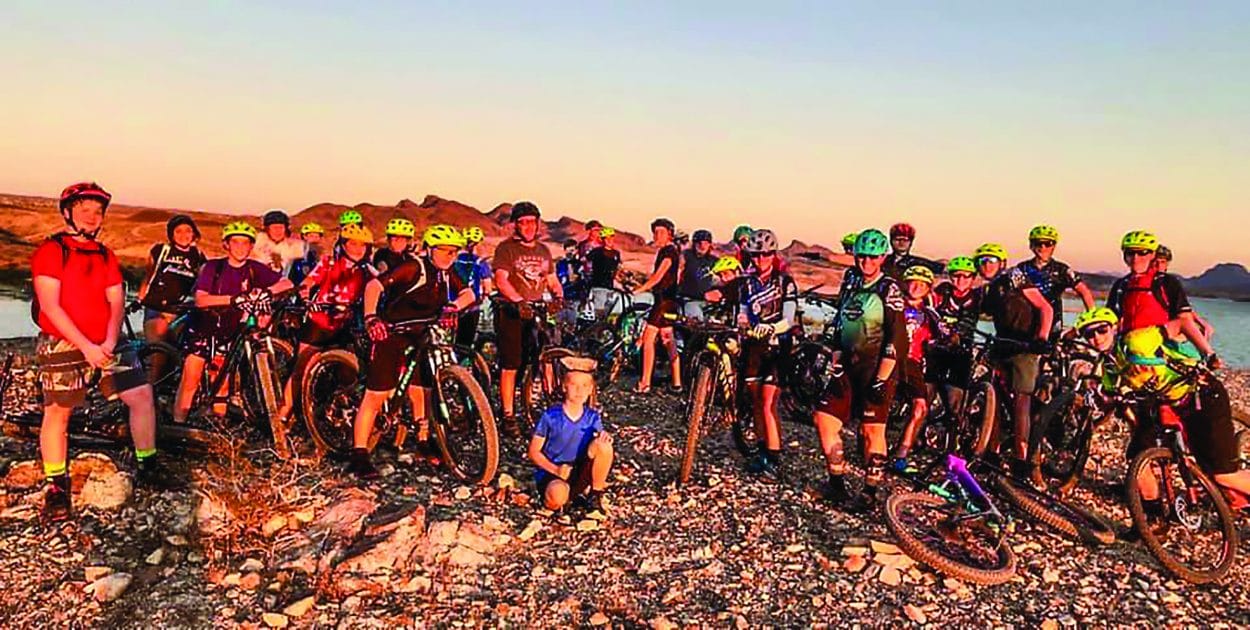 Do you have middle school racing?

It’s tough to pick just one course given the number of great trails available to us in Lake Havasu. The team definitely enjoys a fun section of banked, winding trail in SARA Park known as Race to Red Rock, and all agree that meeting on top of any while on bikes is the greatest, no matter what route we took to get there. 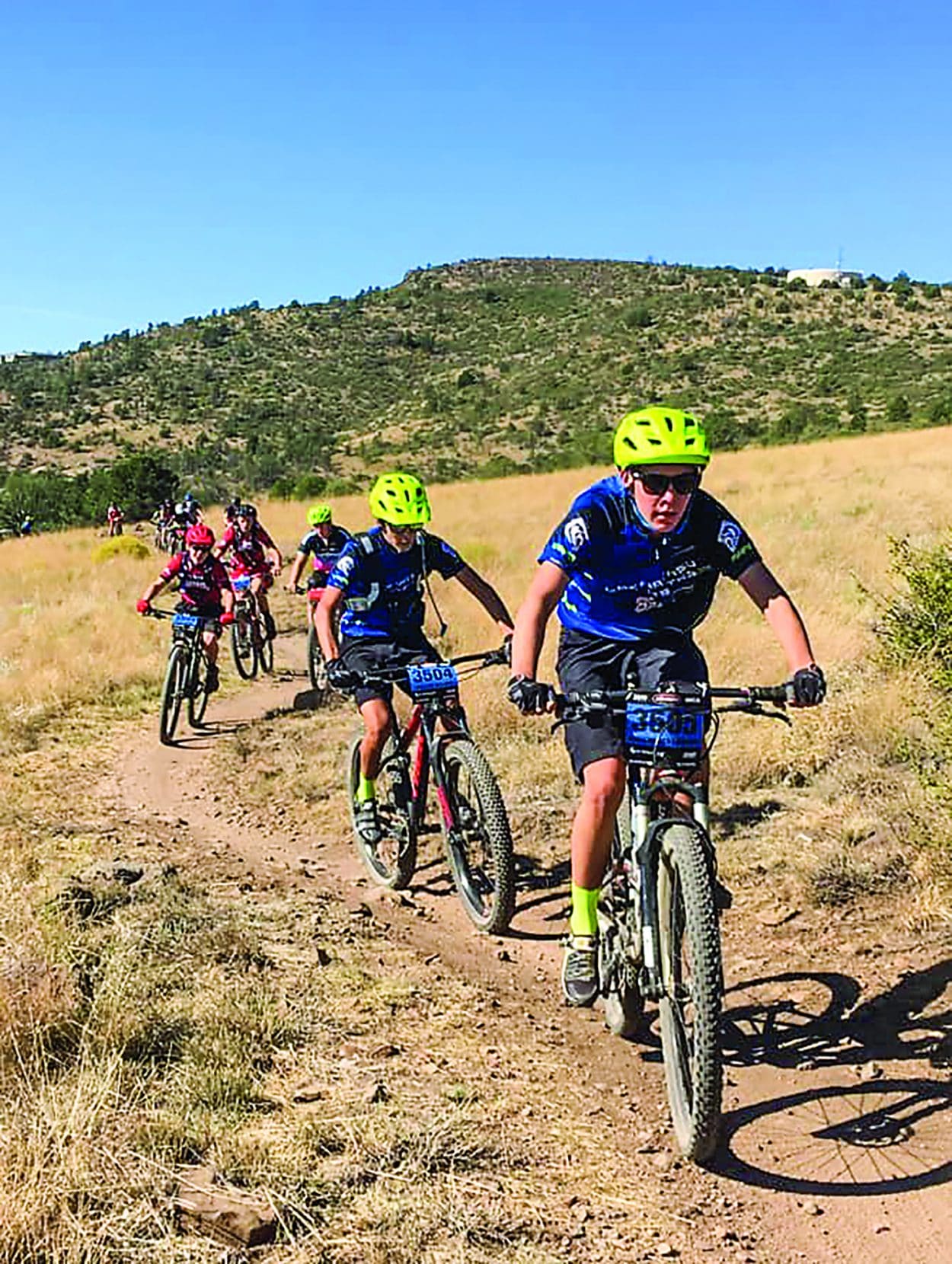 When does your season start? Why?

The team’s official first practice of the season is just after the 4th of July and concludes after the last AICL race in November. Given the fact that we battle the heat of Havasu during the summer months, the team makes good use of the lake during practices to keep cool. It’s nice to be able to take planned dips in the lake during practice. Getting wet allows us to train hard while mitigating the risk of heat-related injuries. 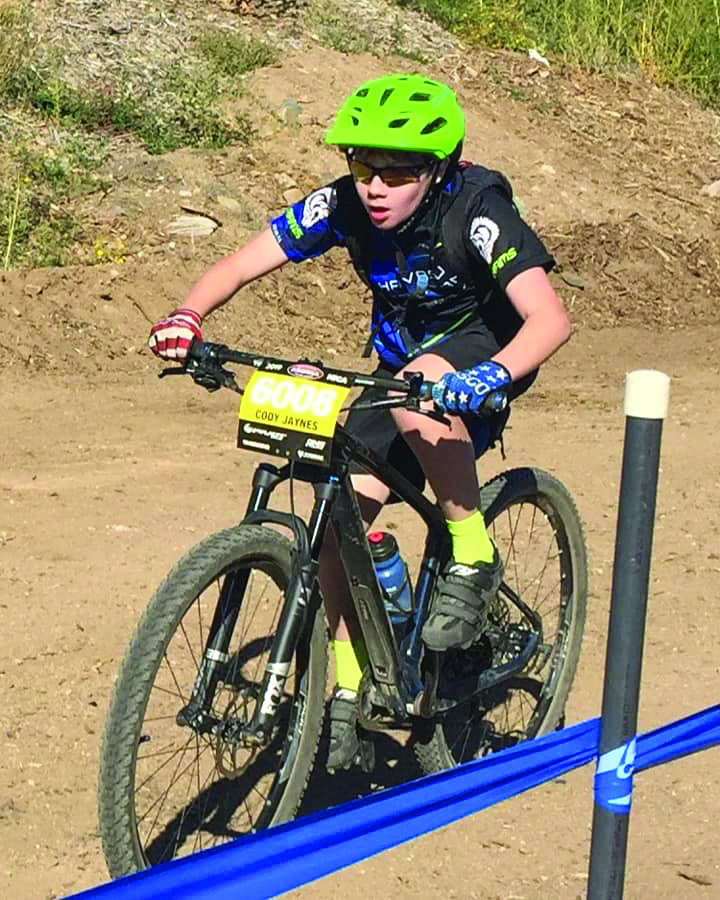 Pedal to the medal.

The team’s three priorities are smart, safe and fun, and they need to happen in that order. Though we all enjoy competing, what is most important to our team is giving it our best and working hard to improve while enjoying time with teammates. At the end of the day, a big smile is all that’s required.

Our team motto is, “The comfort will always return.” This motto came from our team trainer, 35-year former Navy SEAL Master Chief (Coach) Lu. It refers to no matter how severe the adversity or the discomfort level becomes, comfort will eventually return. Never forget that eventually, you will be back in a place of comfort, whether that be having a nice meal, a hot shower or simply relaxing. Discomfort doesn’t last forever. Just as in life, we must learn to embrace and conquer adversity, never giving up or quitting. 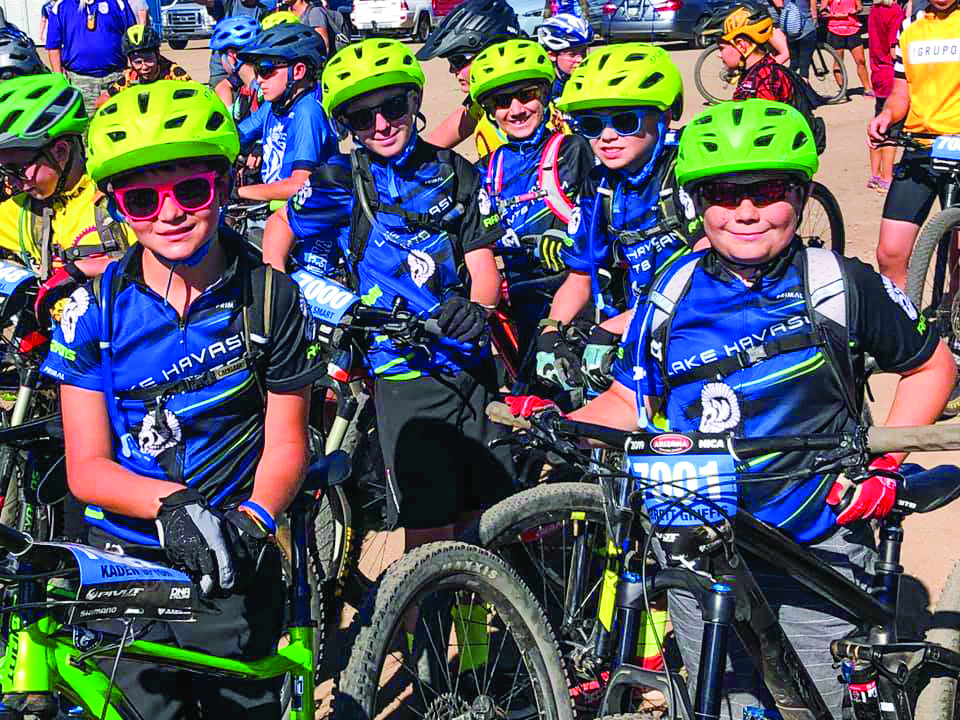