Every few months we tell a story from within our NICA family that exemplifies the meaningful impact our programs have for all involved. We want to hear your stories! Send us an email at content@nationalmtb.org with the subject: “Point of View.”

This month’s story comes from Cody Phillips. Cody started racing in the SoCal League, then went to college at Lees MaCrae under a cycling scholarship. Cody has raced pro enduro and is now settled back in SoCal, where he gives back to the current generation of NICA student-athletes.

The clash of the titans: Cody Phillips and NorCal’s Varsity race leader face-off before the start of the California State Championships at the Stump Grinder Dirt Club in Los Olivos. photo by Sean McCoy

It was the summer of 2008, the summer where I was getting ready to take on the challenging new world known as high school. Filled with excitement, wonder and a good bit of nerves, I was lining up to do my first ever mountain bike race. As I was trying to prepare for what was about to take place, Matt Gunnell, the NICA SoCal League Director, approached me. He told me that in the coming spring there would be a high school league for mountain bike racing in Southern California. Not really knowing what a mountain bike race was or if it was something I would enjoy doing, I brushed his comments aside to focus on the event that lay before me. Little did I know at the time, but that brief conversation with Matt would change the course of my life for the better. In the end, the most important thing it accomplished was to inspire and teach me how to give back and make the world around me a better place. Through the programs created and run by the National Interscholastic Cycling Association (NICA), I was about to be NICA’d.

After that race in 2008, I was instantly in love with racing my mountain bike. From then on I began signing up for every local race I could find on the internet. Despite my constant search for more races to do, I didn’t actually get around to racing in the league until halfway through my sophomore year. The season was halfway over and I had no team to race with, but being around other kids my age who actually raced bikes was too much fun to resist. From the time my mom drove me up to the first league race I had various coaches, league volunteers and other racers go out of their way to help me. This selfless generosity made me feel a part of something even though I had no team. It gave me a reason to come back and race again.

I went on to race in the SoCal League for my final two years of high school. Over those two years I amassed numerous league, state and national championship podium finishes. However, those are not the memories that stand out to me. The moments that have stood the test of time are the unnecessary selfless acts of others. I am talking about the teams and families I was not part of that took me in at races without ever asking anything of me in return. The coaches who gave me priceless advice, simply because they wanted to see every single rider succeed. The numerous individuals who gave me the gear so that I could be competitive at the top of the junior ranks, without ever asking for a dime in return. Over time I began to question why all these people would do so much for me even though I had nothing to offer them in return. Eventually I came to a conclusion, the only way to find the answer would be to try paying it forward myself. 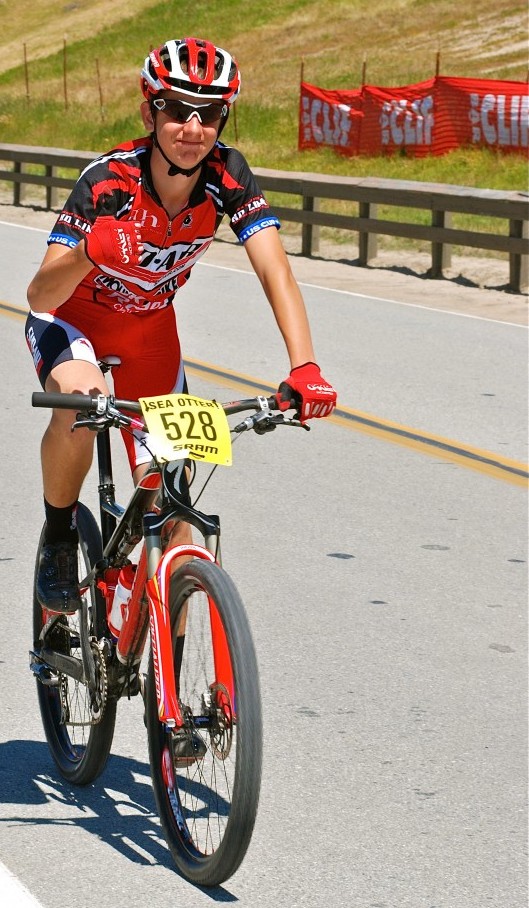 At the time I didn’t have much to offer others, except for a vast knowledge on how to go fast on a mountain bike. As it turns out, that is something mountain bike racers are interested in. I soon began to share this knowledge at skills camps, team practices and local group rides. What I discovered was amazing and would change the way I approached my life forever. I found that being able to help someone else achieve their goals and find happiness brings far more joy to the world you live in than simply achieving one’s own personal goals. I discovered, in order to receive a better world, you must give to it. I discovered the NICA Way. I had realized why so many had helped me before. I was becoming like those who had helped me. I was being NICA’d.

Since making this discovery I have enjoyed numerous opportunities to help repay the NICA community for what it has given me. I never truly felt like I had made a dent in that debt until I got to watch Jeremy Call, a rider I once coached, receive the distinguished alumni award. He was given this award based on his efforts as a head coach. I got the chance to speak with him after receiving the award (watch his acceptance speech here). He told me that I had helped play a role in showing him there is much more to racing than your own personal achievements. That was the moment I realized it had all come full circle. I had been inspired by those who helped me to give. Through giving, I had been able to inspire others to do the same. 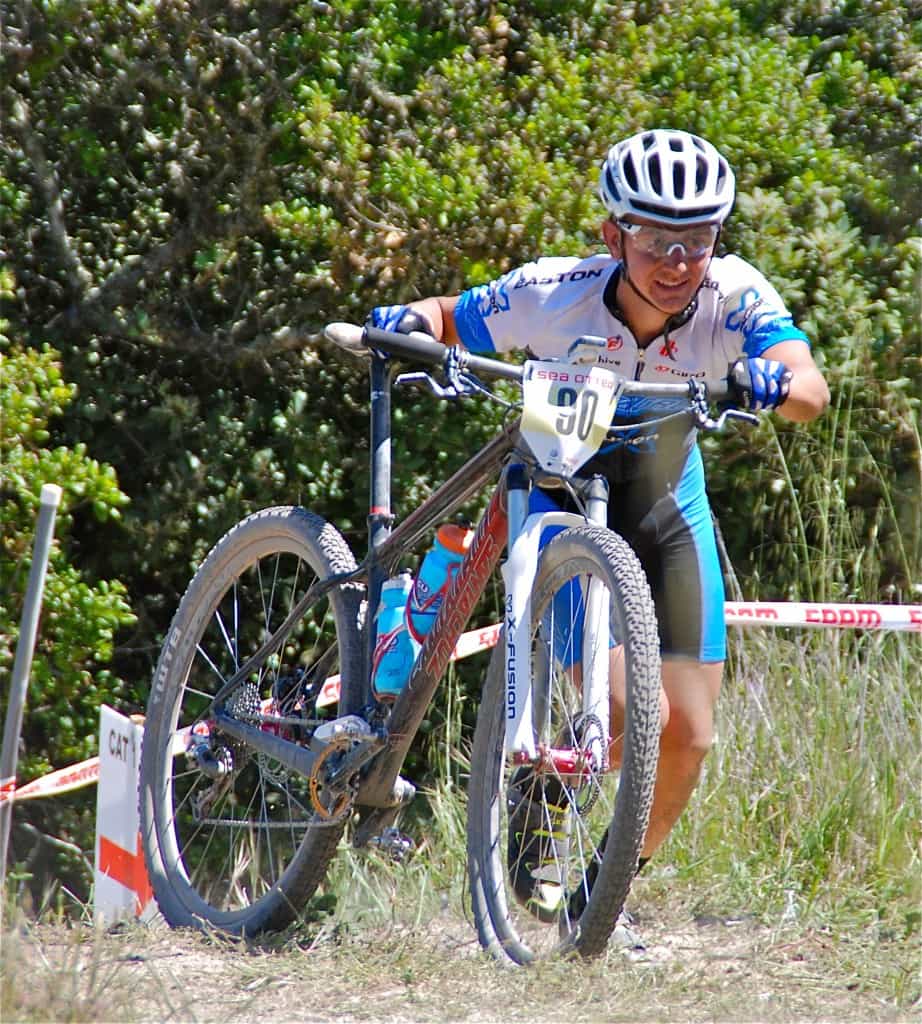 Racing with the big boys: Cody’s “never give-up personality”, keeps him running around the Sea Otter Pro XC race course even after he sheared-off his chainring half-way through the race. He still placed within the top 50 this day. Photo Sean McCoy

Through high school mountain bike racing, the NICA Way is creating a generation of kids who are finding incredible value in giving to others. It is for this reason I look forward to being a part of and watching NICA grow for many years to come. I am currently working with the Pennsylvania NICA League, to use my platform as a racer to generate funds for the newly formed league. Donations of any amount are greatly appreciated and can be made here. If you have not yet experienced NICA, you are missing out. There are now leagues in 19 states where you can take yourself or your kids to get NICA’d.

The New DBX 6.0 Carbon, And 5.0 Composite Bicycle Helmets From Leatt

Photo of the Day: Tinker Juarez