San Diego-based since day one, NiteRider is celebrating 25 years in business. Since 1989, they’ve been producing lights for a broad range of action sports and scuba applications. Founder and CEO, Tom Carroll, originally created NiteRider lights – 1800 lumen equivalent – that were integrated into a whitewater helmet for use while surfing. The night may be when sharks feed, but it was also the only time he could have his favorite beach breaks all to himself! Robb Mesecher, advertisement salesman for Mountain Bike Action and other Hi-Torque publications, was actually one of the few Tom Carroll invited to try out the surf lights at California’s infamous Rincon beach break. They loved it, but believed there were even greater application opportunities in the bicycle industry.

He took the suggestion seriously and began taking orders for his bike lights on scraps of wood during his day job as a construction worker. Beating the 1am closing time of the San Diego post office, he and his wife Veronica spent long nights packaging up orders and racing to get them in the mail before Carroll had to be back at the construction site early in the morning. “I used 15 second naps while sitting at stoplights to get my sleep for the first two years.” said Tom. In 1993, NiteRider began attending and supporting 24-hour bike races. This is where they really began to take off as a company and became an innovator of lighting solutions for bikes.

Whether for 24- hour racers needing the most energy efficient amount of lumens to provide a lighted path through the night, the daily commuter who needs a safe way of arriving at work or the trail rider who likes having the trail to only him and his buddies, NiteRider has used every day of the last 25 years to create products that now establish, lead and progress industry standards. They invited us to their San Diego headquarters, along with professional athletes Jari Kirkland and Josh Tostado, to ride, give us a tour of the facility, discuss their current products and release new ones. Naturally, a night ride was involved that left a trail of over 25 beams of light traversing across one hillside after the next. Afterwards, during the product discussions, we were amazed at how they had a well-developed prototype solution for nearly every issue or idea we had regarding their current lineup. Here’s a glance at what we found.

Product suggestion: We want a self-contained light that doesn’t rely on an external battery, but still has a lumen output of well over a 1000. It has to have an interchangeable battery for those who race and need to complete endurance races at night.

NiteRider: How about this dual-Lumina prototype? 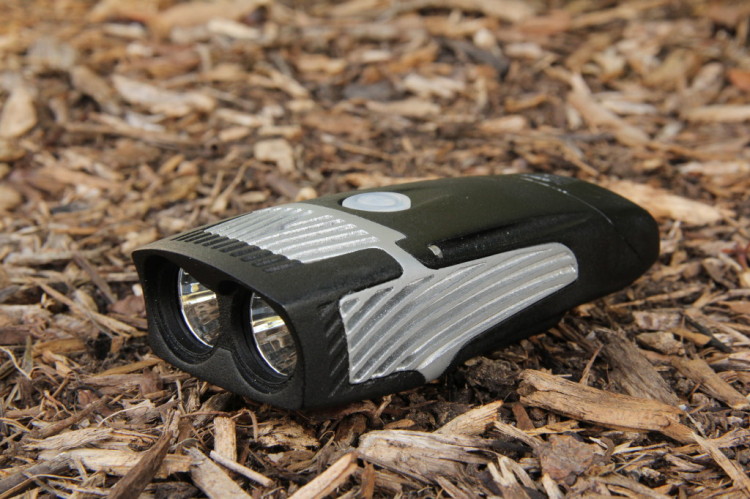 Product suggestion: It needs to retain the same simple mount currently used on the Luminas.

NiteRider: That’s exactly what this is. Only a bit wider for additional strength and insurance. 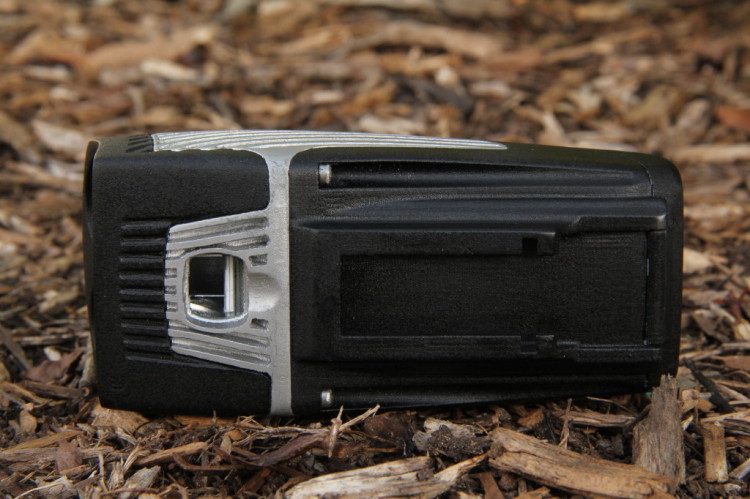 Product discussion: Remote control, please! Riding at night is the last time we want to be taking our hands off the bars to be fiddling around with any sort of hidden button.

NiteRider: This weather-resistant remote, with a simple gummy attachment system, should do the trick. 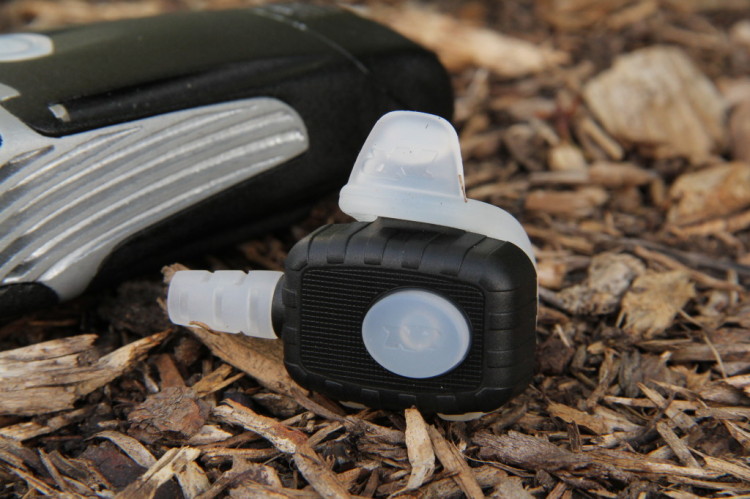 Product discussion: With all the juice the external batteries harness, it would be nice to be able to charge off them on-trail. As we use Garmins and smart phones more and more on the trail, we find ourselves needing additional power to get them through an extended ride.

NiteRider: We agree! Let’s put a USB charging port on each of the 6- and 8-cell battery packs. Bikepackers rejoice! 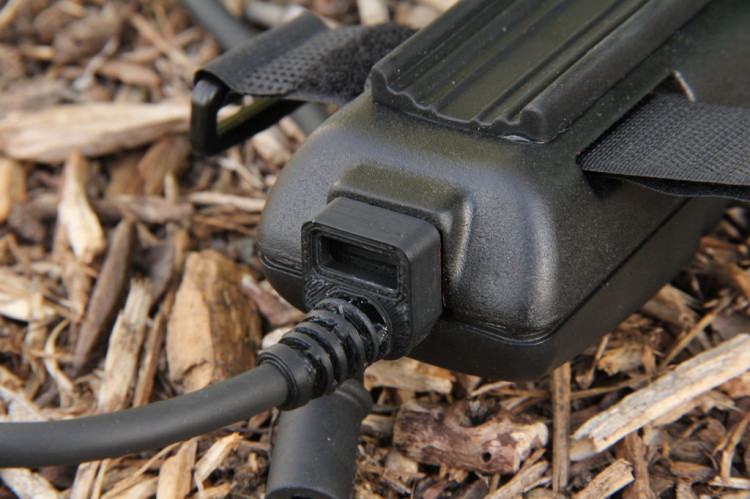 Some companies simply do it right. NiteRider is at the forefront of such companies.

Photo of the Day: Crankworx Whistler

Photo of the Day: Mountain Biking in Arizona