North American Enduro Series Heads to California for Round Three

The Enduro World Series (EWS) is delighted to announce the final stop on the North American Enduro Series will be the Fox US Open of Mountain Biking at Snow Summit in Big Bear Lake, California this September.

The first two races of the series – in Eureka Springs, Arkansas and and Revelstoke, Canada – were announced earlier this year and now the iconic Fox US Open at Big Bear will complete the line up. 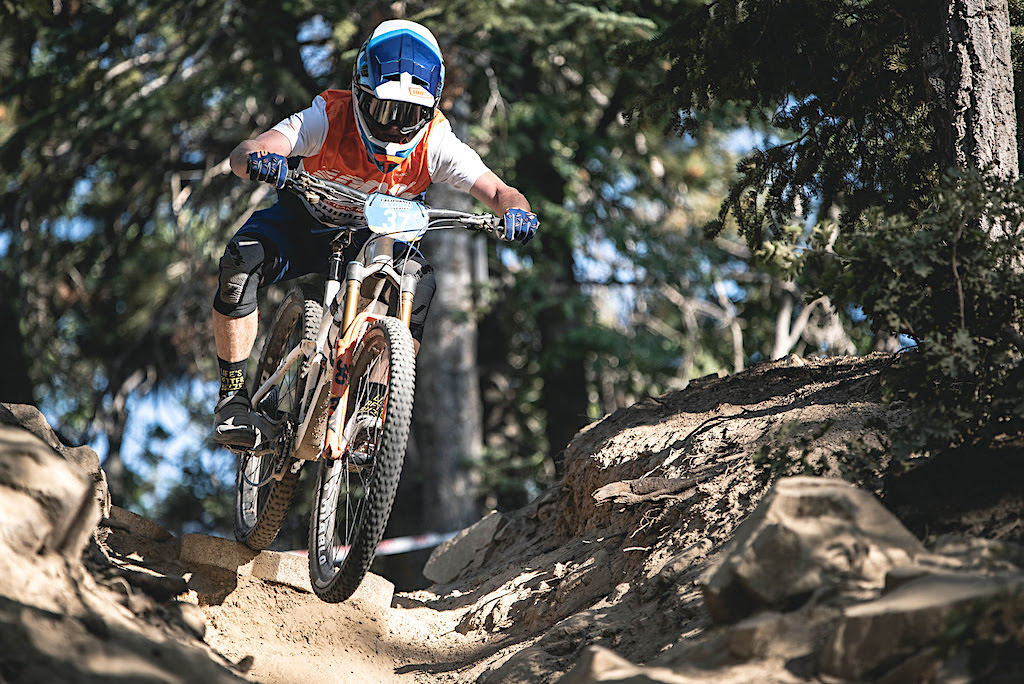 The US Open has been a stalwart of the country’s mountain bike scene since its inception in 2003, and 2019 marks a new chapter in the event’s history as it takes place on the West Coast for the first time. Taking place on Saturday, September 14th, the race will also form a round of the California Enduro Series.

Featuring Snow Summit’s loose and rocky trails, the race promises to offer a thrilling conclusion to the series, with riders tackling everything from technical singletrack to big jumps that will push rider’s skills and fitness levels to the max. And alongside world class enduro racing, there is plenty on offer for fans as well as competitors with downhill, dual slalom, youth races and live music on offer to make sure the season goes out in style. 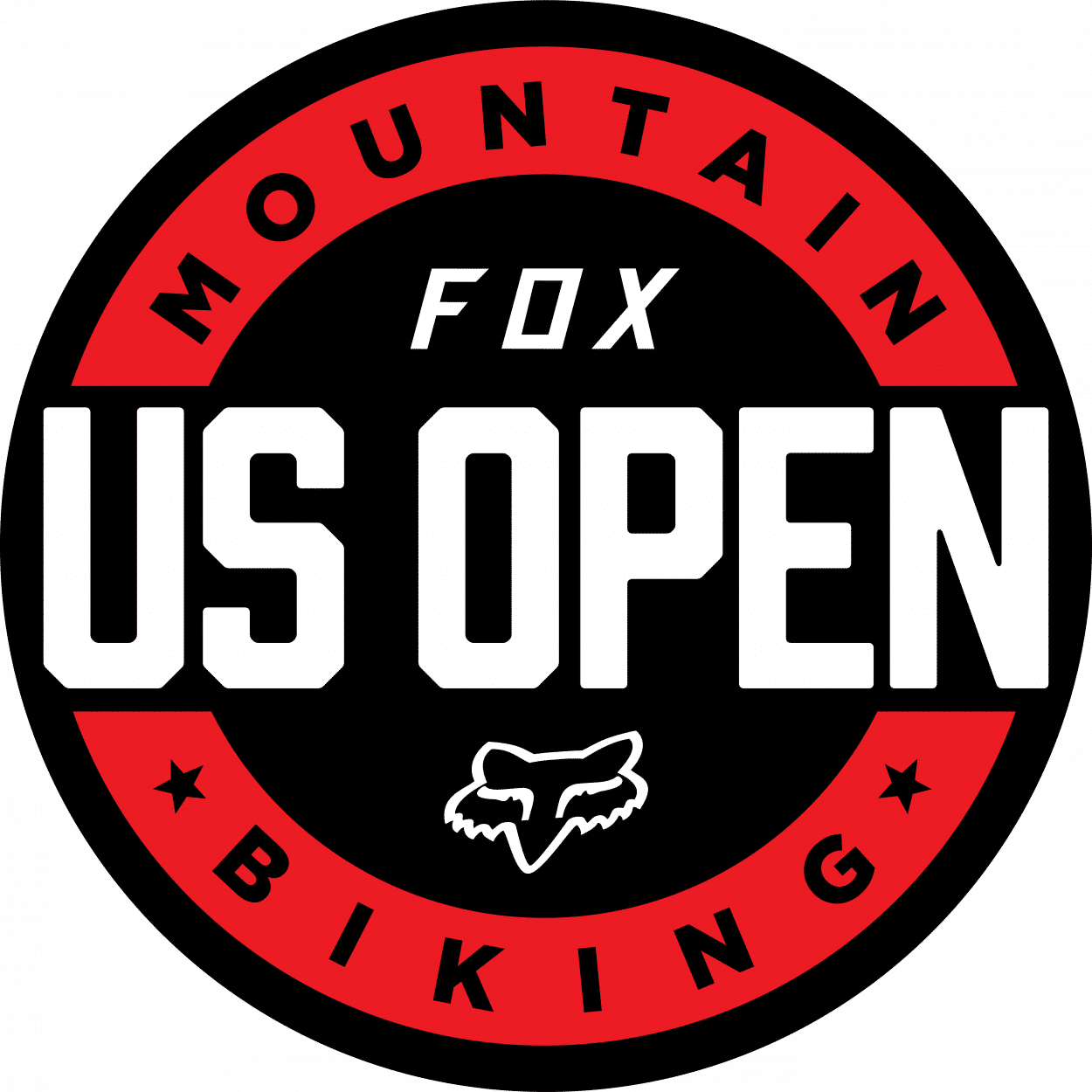 Clay Harper of the Fox US Open of Mountain Biking said: “We’re really looking forward to hosting the Fox US Open on the west coast for the first time in our 16 year history!  Not only is Big Bear Lake a beautiful location, the town has deep roots in mountain bike racing, having played host to some famous NORBA Nationals back in the day. Snow Summit Resort is investing in their bike park and we like their long term vision…also they know how to throw a good party, so we’re feeling right at home!”

Created by the EWS, the North American Enduro Series bridges the gap between qualifying events and the main EWS races, allowing up and coming riders to compete in existing events closer to home, gain ranking points and the chance to win a completely new Championship title; North American Enduro Champion. These races feed into the global points structure, allowing EWS members to gain ranking points for the chance to compete in the following year’s EWS races. 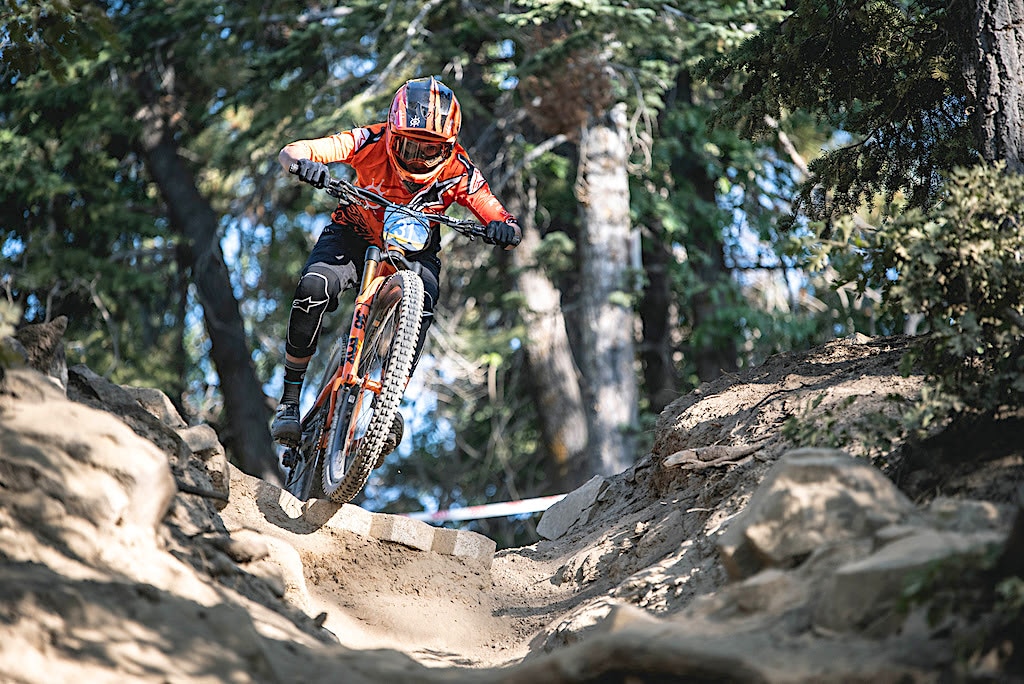 Now in its second year, the north American Enduro Series kicks off on May 18th with the Arkansas Enduro Series in Eureka Springs. The race has already sold out, with riders drawn to the region’s newly expanded trail network on some of the state’s most rugged terrain.

Round two then heads north to Canada to join the Norco Canadian Enduro Series in Revelstoke on June 16th. The famous trails in this legendary town need scant introduction, but riders can expect some very challenging terrain on which to prove themselves. 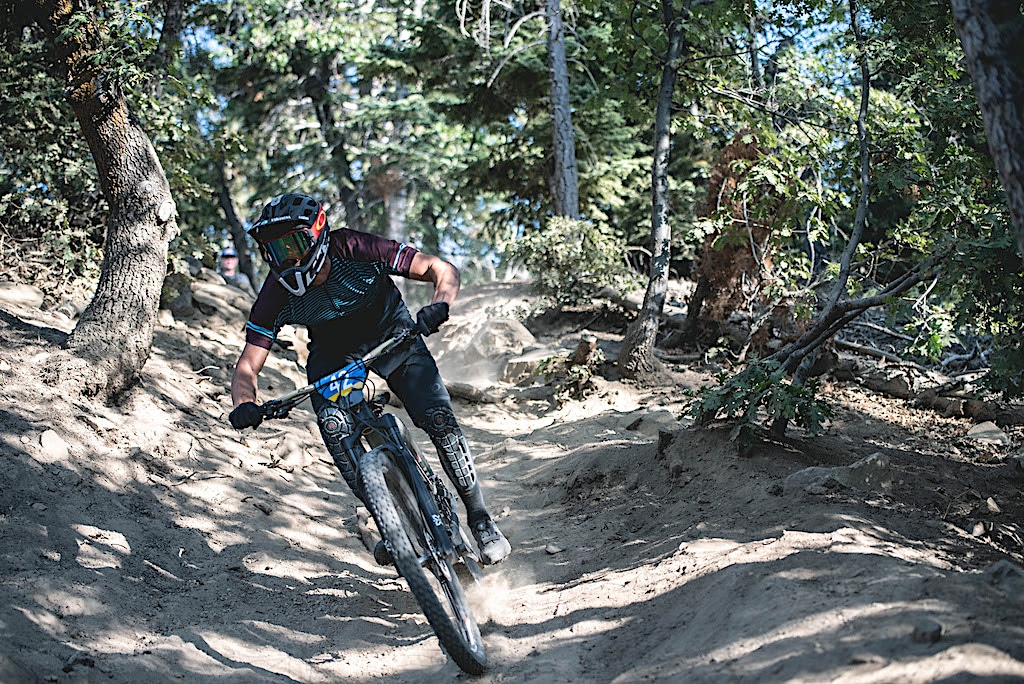 Chris Ball, Managing Director of the Enduro World Series, said: “We’re really excited to add the Fox US Open to the North American Series calendar. This event is one of the true icons of mountain biking in the US and I can’t think of a better way to finish the season.

“With events in Arkansas, Revelstoke and Big Bear Lake this year’s series offers incredibly diverse racing and it’s going to be very interesting to see who can handle what each of the venues throw at them to be crowned the North American Enduro Champions.”

For more information on any of the North American Enduro Races visit enduroworldseries.com