Tire sealant manufacturer Orange Seal is pleased to announce the continuation of its title sponsorship of the Orange Seal Offroad Team with a three rider roster for 2019. 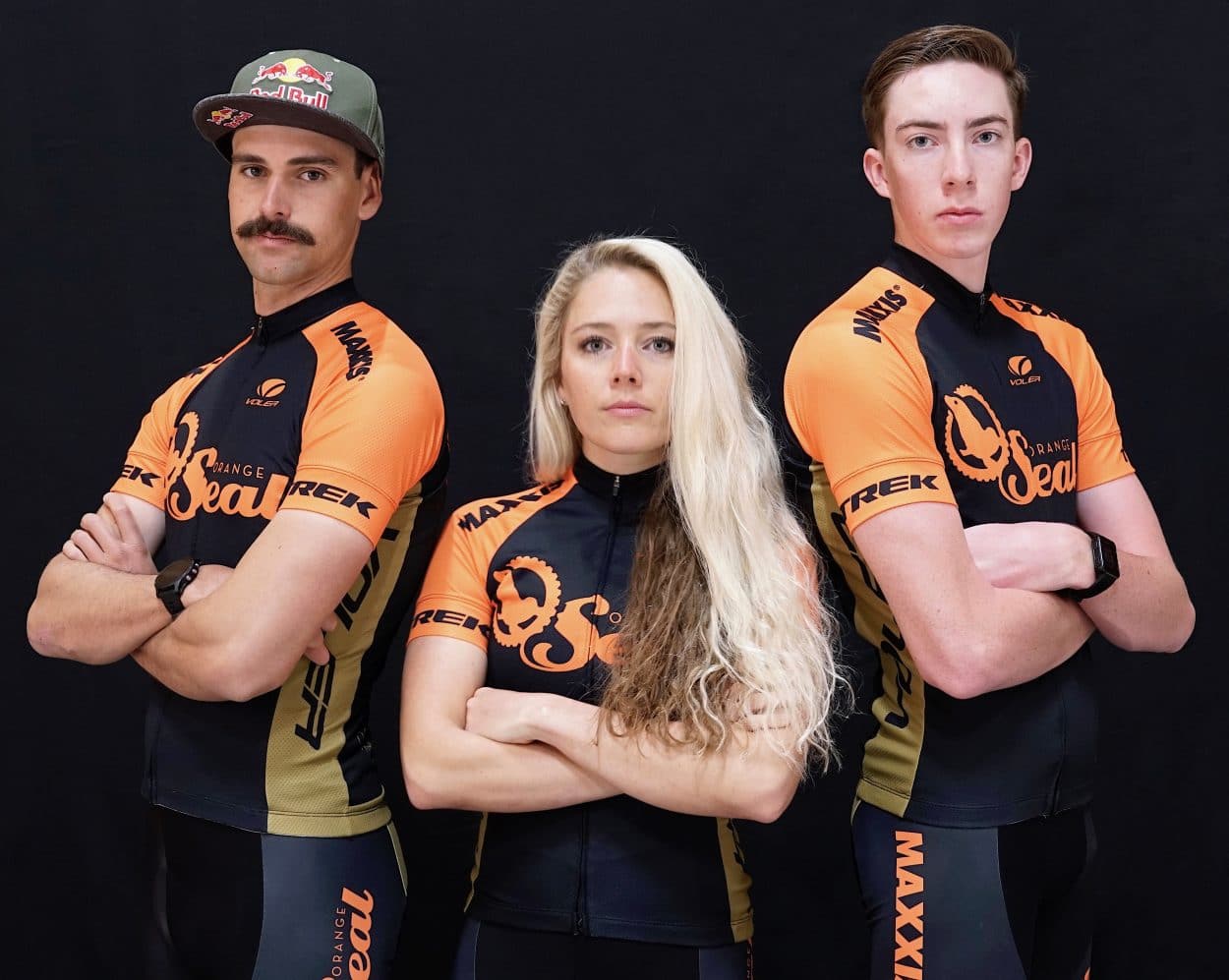 McElveen will be joined by two new teammates who will help broaden and diversify the program’s goals. St. Louis, MO, cyclocross standout Raylyn Nuss will be chasing new finish lines via mountain bike and gravel events. Junior developmental rider Kye Cordes, a promising junior from Lawton, OK, joins McElveen and Nuss as they chase podiums across the continent. 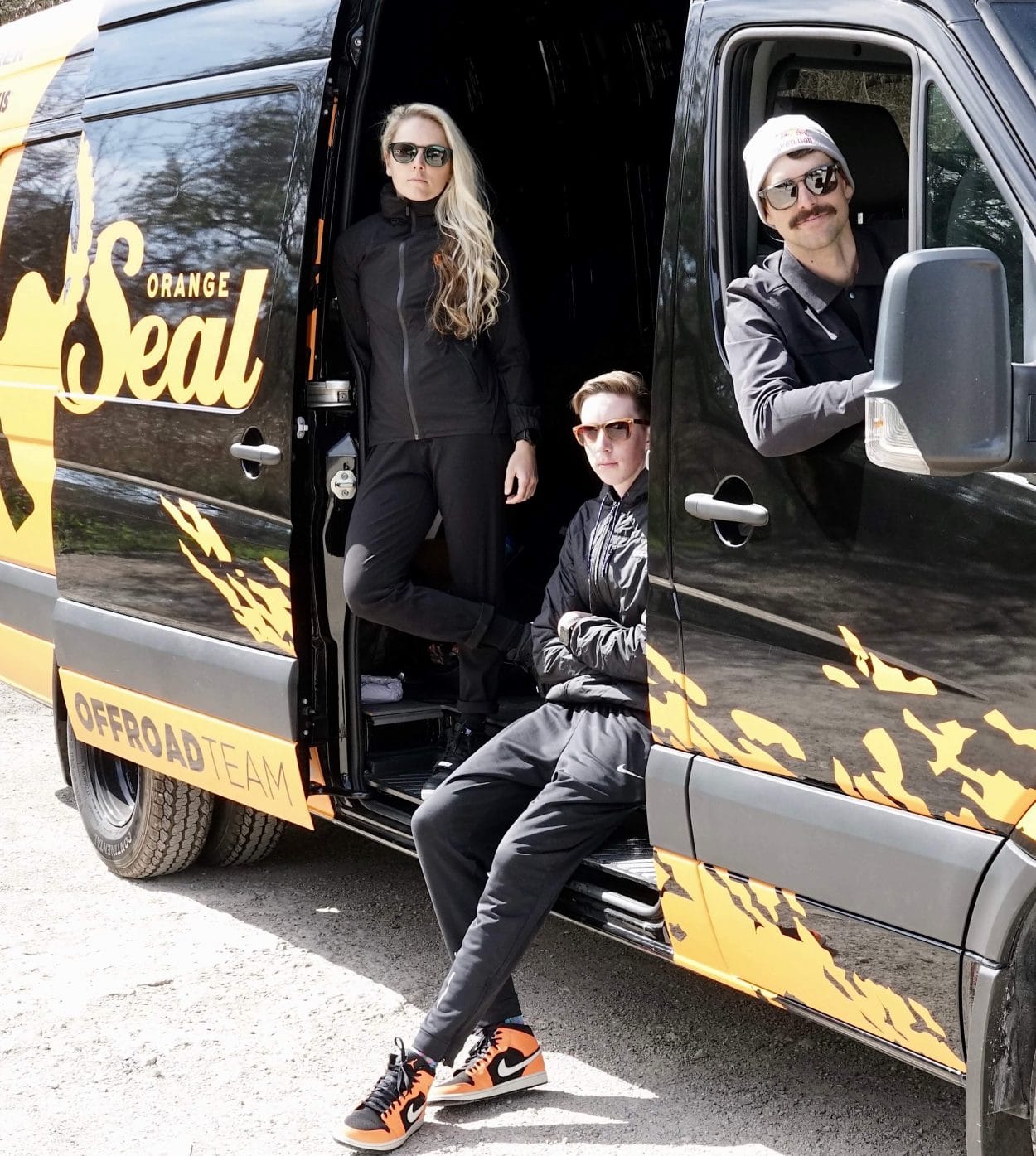 The team is slated to compete domestically and abroad in off-road events ranging from the Epic Rides Off-Road Series to the 206-mile Dirty Kanza gravel grinder. Additionally, the Mountain Bike National Championship serves as a core focus of the team, where McElveen will defend his back-to-back marathon mountain bike national titles (2017-18). 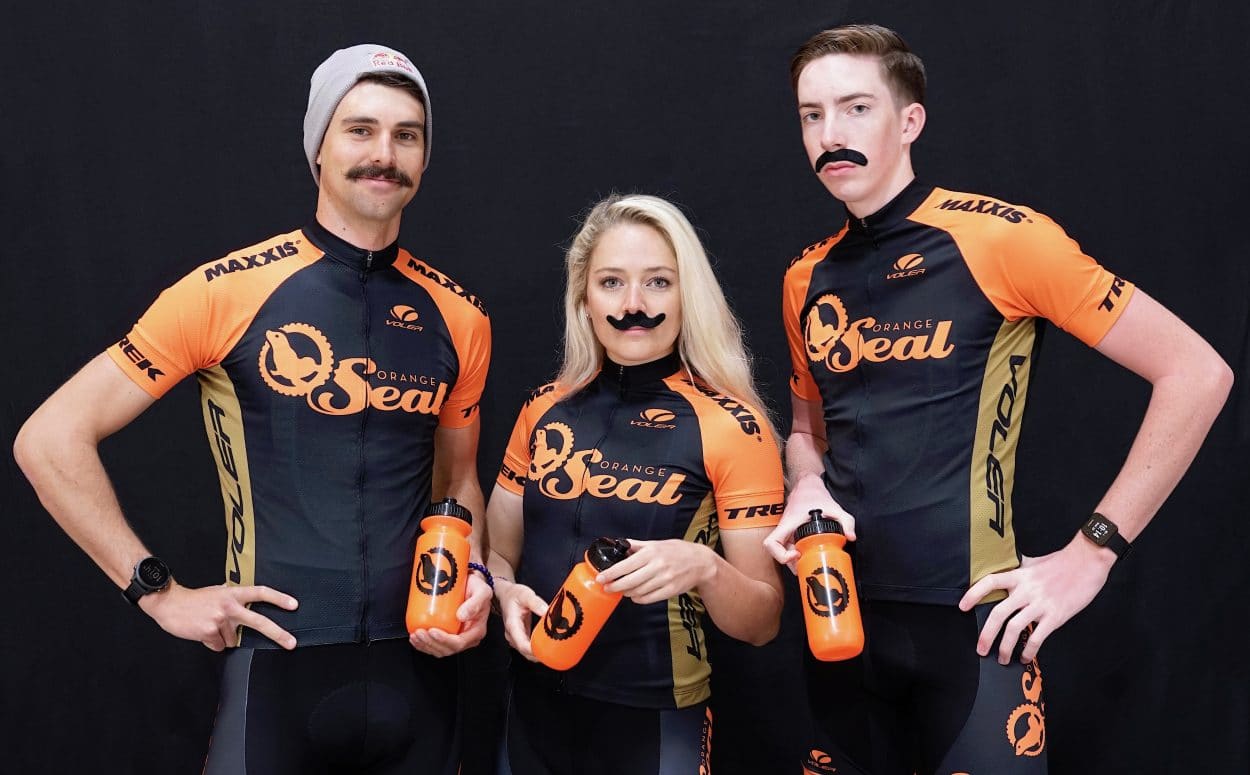 “Each rider represents the core values of the Orange Seal brand,” states Orange Seal president John Vargus, “Integrity, effort and sportsmanship serve as the team’s foundations. We’re excited to support them and thrilled to have them as ambassadors.”

“Trek is thrilled to partner with the Orange Seal Offroad Team in 2019,” says Trek Sports Marketing Manager Ryan Bodge, “The team has represented well at the front of North American MTB and gravel scene and this season looks to be an awesome continuation of that theme.” 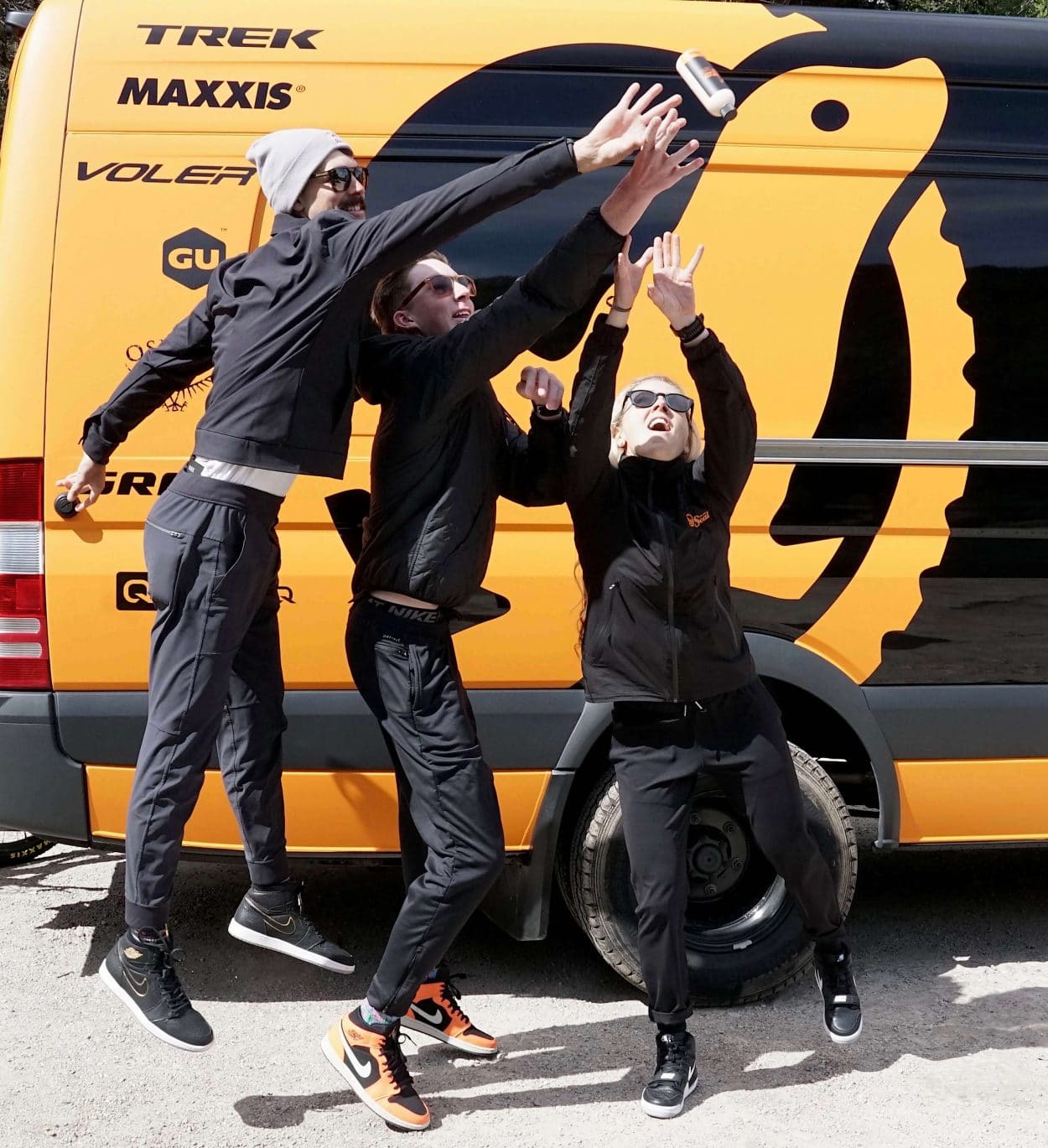 The Orange Seal Offroad Team is proudly supported by Trek, Maxxis, Voler, Osprey, Quarq, SRAM, and GU. Team fans are invited along for the ride. orangeseal.com