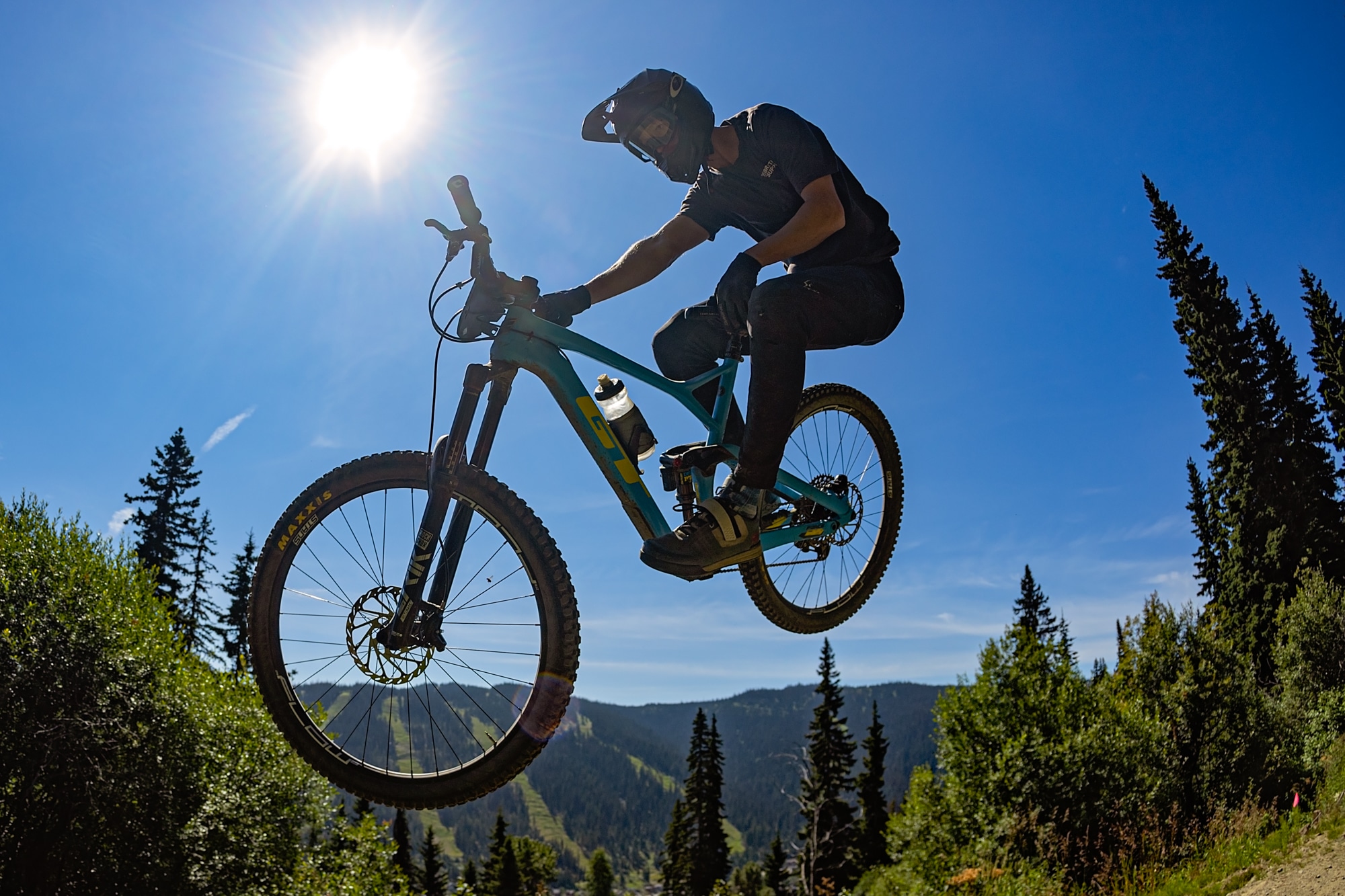 Three weeks. 15 competition and practice days. 73 hours on the bike. 167 kilometers raced. 4590 meters descended. It’s been a time. The marathon multi-discipline mountain bike series that brought together 25 of B.C.’s top mountain bike athletes at the end of July wrapped today with one final race.

For the fastest woman, her race run in the Sun Peaks Air DH was the ultimate victory lap. Vaea Verbeeck both clocked the fastest time of the day amongst the women (a 6:42.593), and with it clinched the overall women’s CLIF Crankworx Summer Series Championship title.

“It’s really sweet,” said Verbeeck,  who earned seven first places finishes over the course of the series. “I love Air Downhill. So as much as I just wanted to enjoy it and not overcook it with the pedalling, because I’m too tired to want to give out so much energy right now, at the same time it’s hard not to. It’s just such a fun event to push on.”

“It’s quite long,” said Verbeeck of today’s track. “At the same time thankfully there’s only one or two sections where you’re actually cranking pedals. The rest is just gravity-fighting, berms, and that’s the challenge I really enjoy and I don’t mind if it’s longer. The pedalling is the hard part. So thankfully, there was one or two bits like that, and the rest of it was really fun.”

“It’s so good to finish it off with a win,” said van Steenbergen, who finished his run in 6:05.746. “I figured it’d be a good track for me. It’s pretty technical and scrubby, so, yeah, I was definitely going for it on that one.” 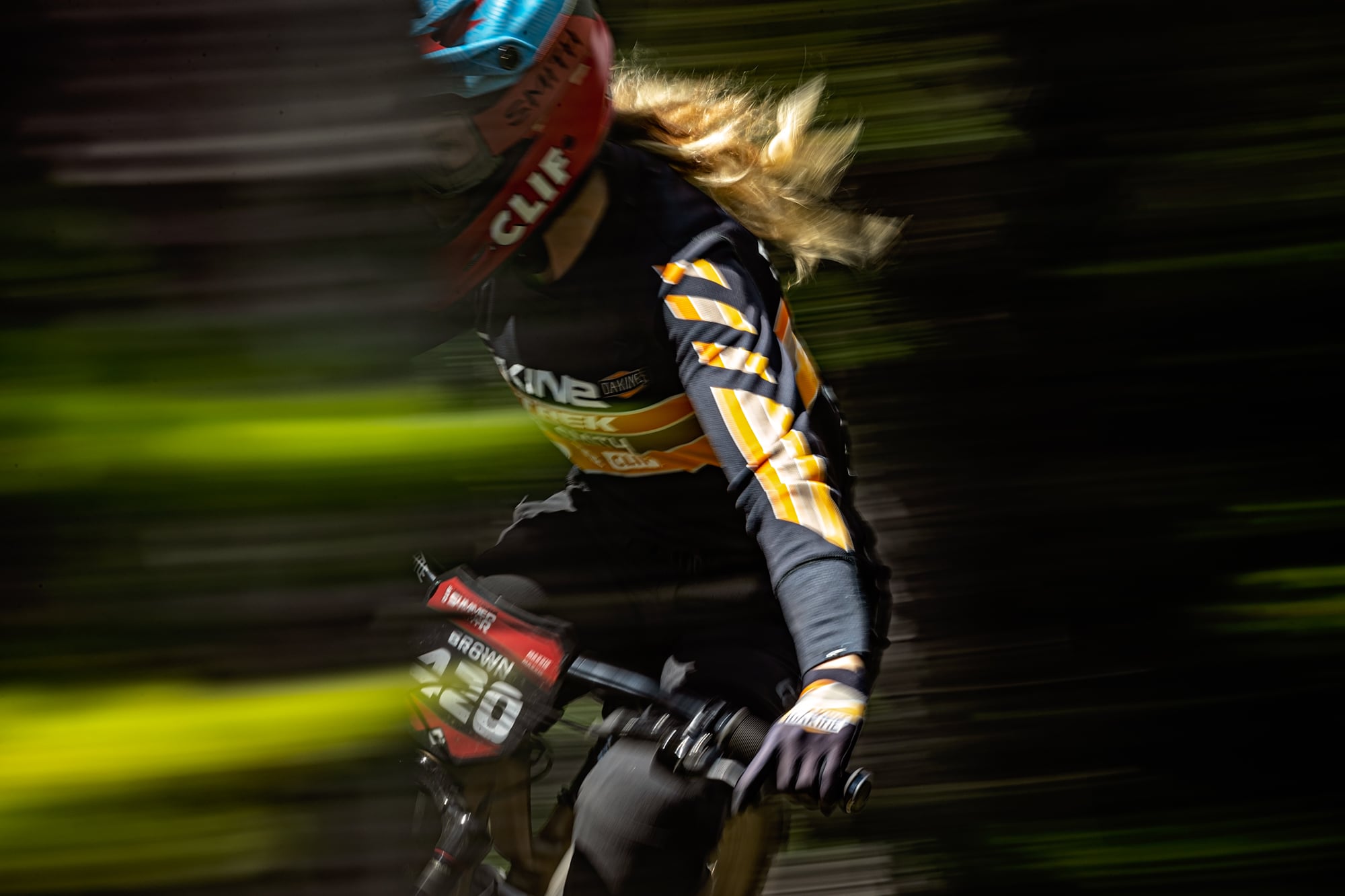 Van Steenbergen also won the first Air DH of the series in SilverStar in Week One of competition.

“It’s more extra motivation than anything, that I know that I can win if I put it together,” he said of the pressure to perform.

How To Service & Maintain Your Rear Shock By Win’s Wheels