Photo of the Day: The Ashland, Oregon, Super D 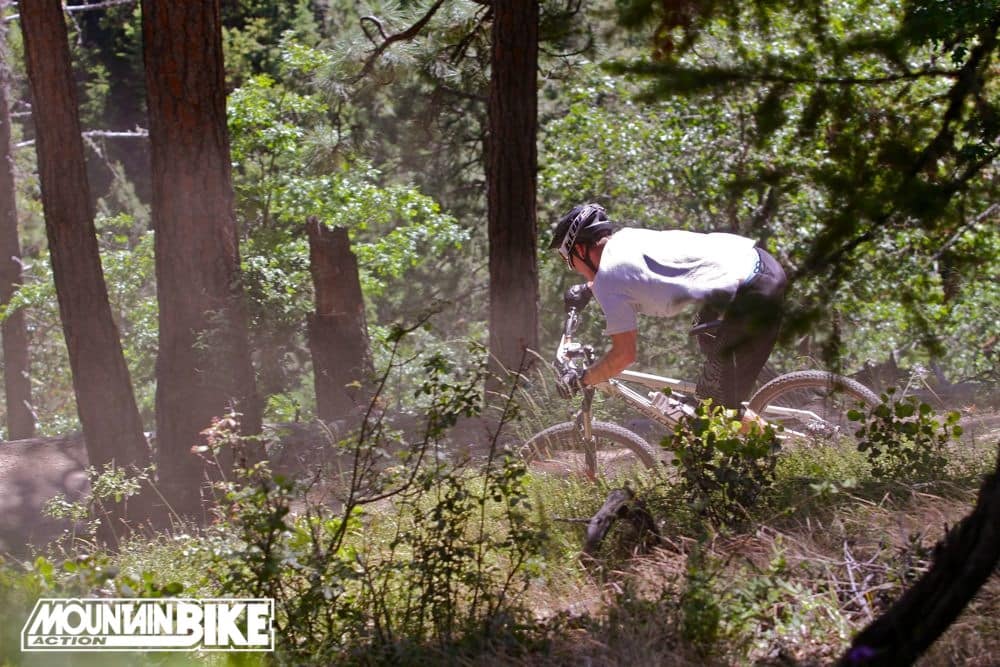 We’re going back five years with this shot. It’s from the Ashland, Oregon, Super D race, held on June 12, 2010. The course started at a ski resort on top of a nearby mountain. From there, riders would race down 12 miles of trail, one at a time, to arrive at the finish line in a park in Ashland more than half an hour later. WTB’s Mark Weir won the Pro Men’s title that year with a time of 34 minutes 40 seconds, while his teammate Jason Moeschler finished just one second slower. Third place was Giant’s Adam Craig, who took 35 minutes and 1 second, the same time on the clock as his Giant teammate, Carl Decker, who took fourth place. Giant’s Kelli Emmett won the Pro Women’s title with a time of 40 minutes and 2 seconds. Epic stuff. Photo: JK/Mountain Bike Action

Video: Riding The Irish Enduro World Series With The Athertons