Photo of the Day: Bruce Klein 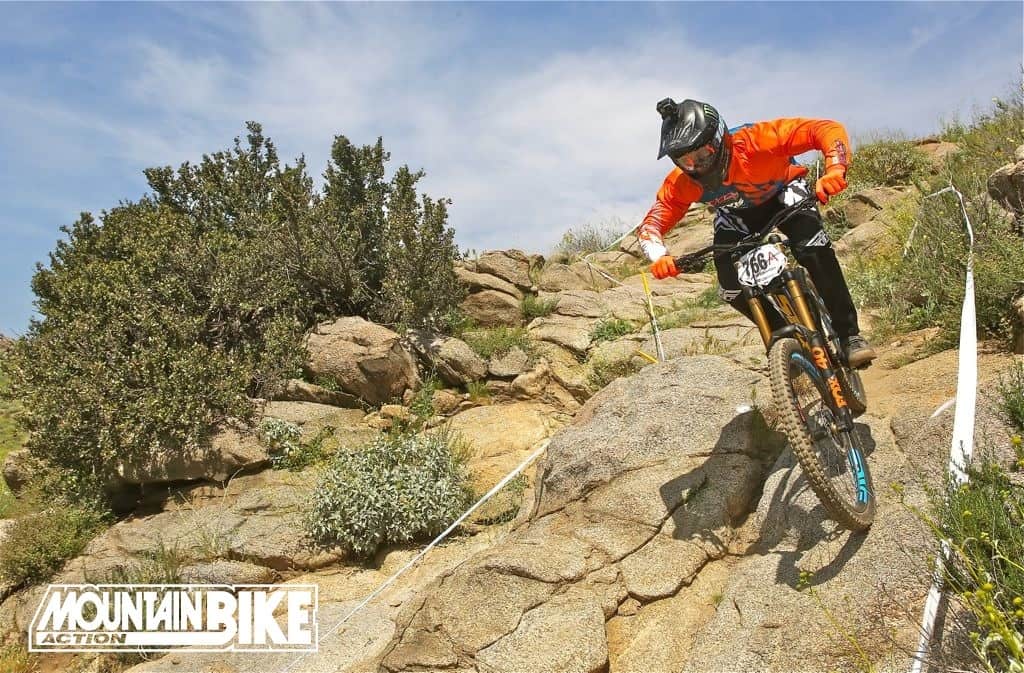 Bruce Klein is making his mark in the pro downhill ranks this year. The popular KHS rider won his first Pro GRT downhill event last weekend. He was also the top pro at Fontana (shown here) in the KMC Winter Series this year, finishing in the top four at every race, scoring two wins, and coming in first in the overall points rankings at the end of the series. Photo: JK/Mountain Bike Action