Photo of the Day: Christoph Sauser and Nino Schurter 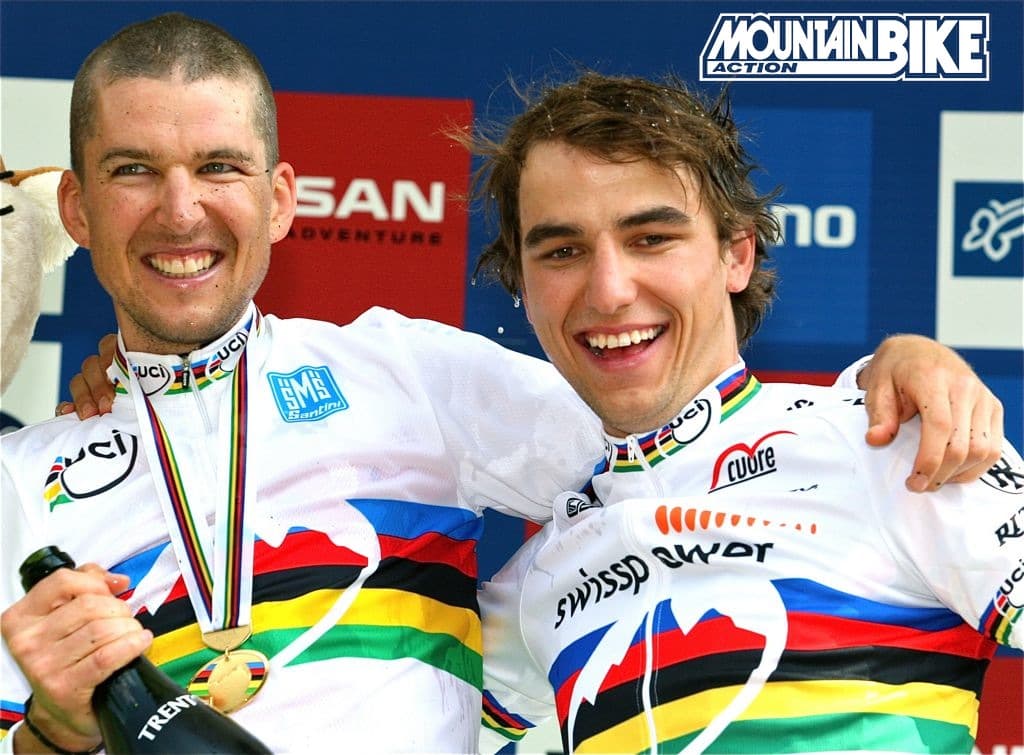 The year was 2008. Switzerland’s Christoph Sauser (left) had just won the Elite Men’s Cross-Country World Championship at Val di Sole, Italy. His fellow Swiss rider, Nino Schurter, had just won the U23 title. Nino would go on to win his first Olympic medal a couple of months later. If you look closely, you’ll see that Nino’s hair is dripping champagne from the podium celebration. The two riders will be competing in the Absa Cape Epic in South Africa in a few weeks, albeit on different teams. Photo: JK/Mountain Bike Action

Garage Files – How to Trim a Brake Line Without Bleeding It