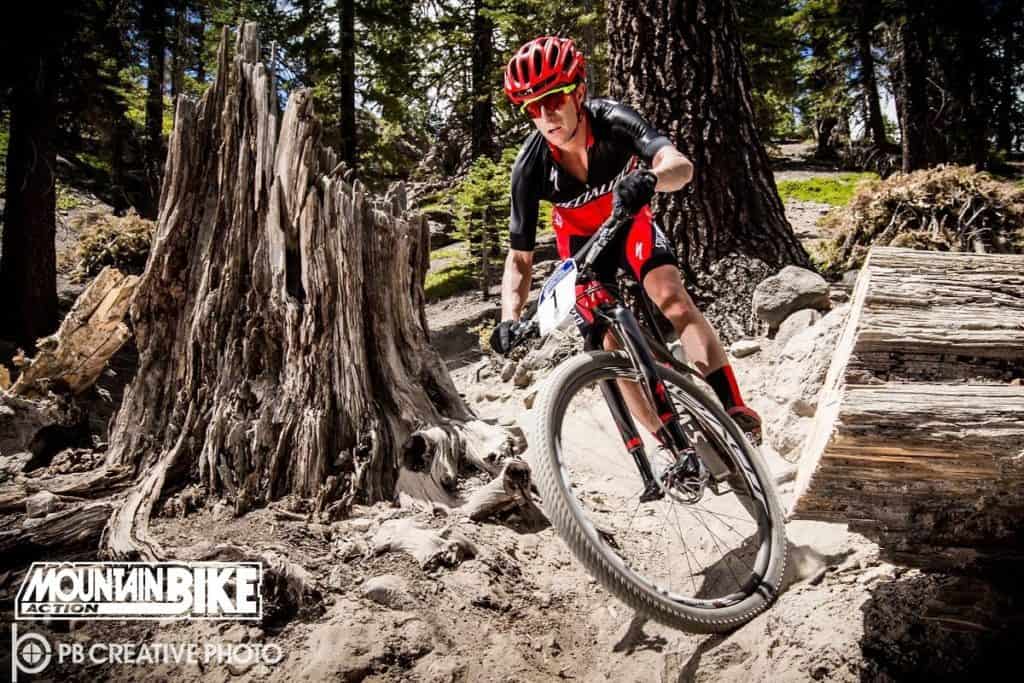 Howard Grotts has won five national championships in the last three years. He won USA Cycling’s pro men’s XC title in 2015, ’16 and ’17; and he won the short track title the last two seasons. This is Mammoth Mountain in 2016,  with Grotts taking his second XC title there. He also won the Leadville 100 this year. Photo: Phil Beckman/PB Creative

How Nino Keeps His Bike Clean

The Art of Mountain Bike Photography