Photo of the Day: Julien Markewitz 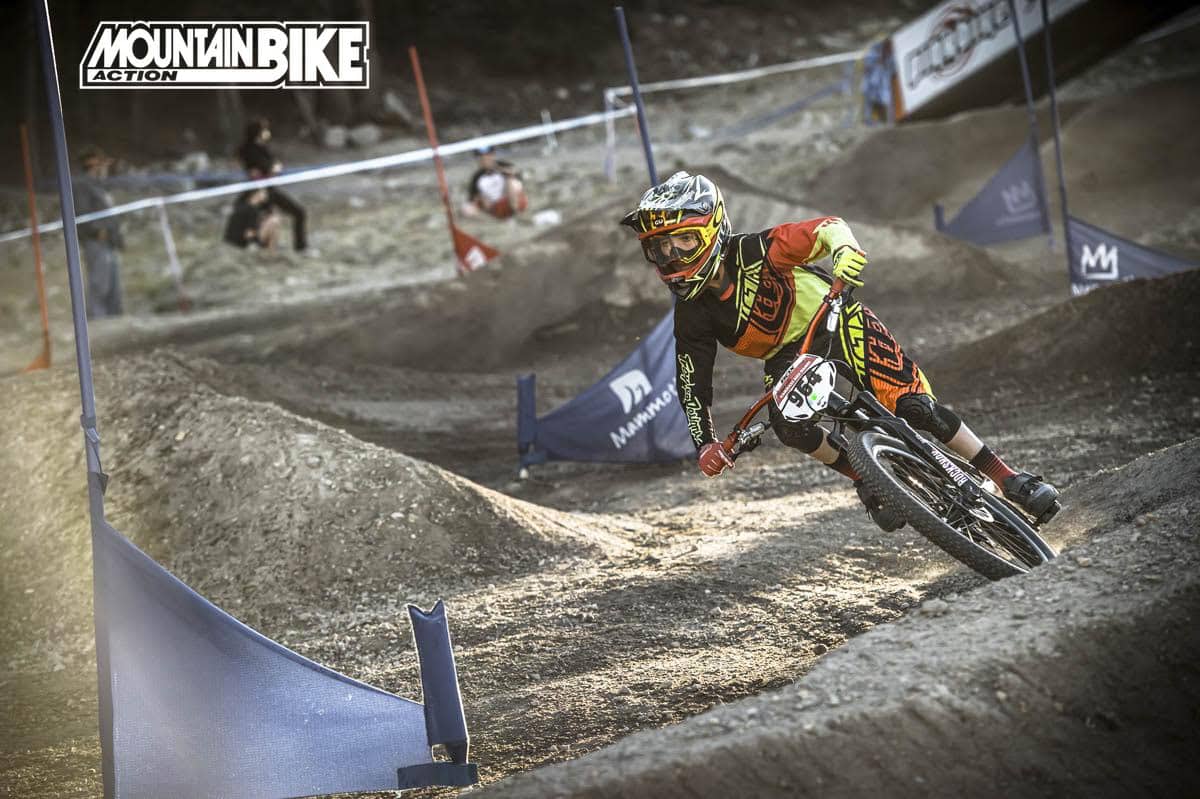 Scott Markewitz is one of the top extreme sports photographers in the world. A former pro mogul skier, he became one of the top skiing and extreme sports photographers in the world, with over 450 magazine covers to his credit. Markewitz grew to be so famous in the skiing world that he was the only photographer named to Ski Magazine’s list of the 100 Most Influential Skiers of All Time. In addition to ski photography, Scott also shoots a lot of mountain biking. He’s the guy who photographed the epic shot of mountain biker Dave Watson jumping off a cliff in Europe and flying over the peloton in the Tour de France, capturing one of the most widely seen mountain bike photos in history. We’ve known Scott for years, so when we found him shooting photos at Mammoth Mountain last summer during the Mountain Bike National Championships, we asked him if he’d be willing to let us use one of his photos in this section. He thought that would be cool, so he gave us this shot of his son Julien racing dual slalom. Julien looks like he has great form, so we won’t be surprised if we see him in the pro ranks in the years ahead. Photo: Scott Markewitz

Inside the Pro’s Bikes – Nino Schurter