Photo of the Day: Ned Overend 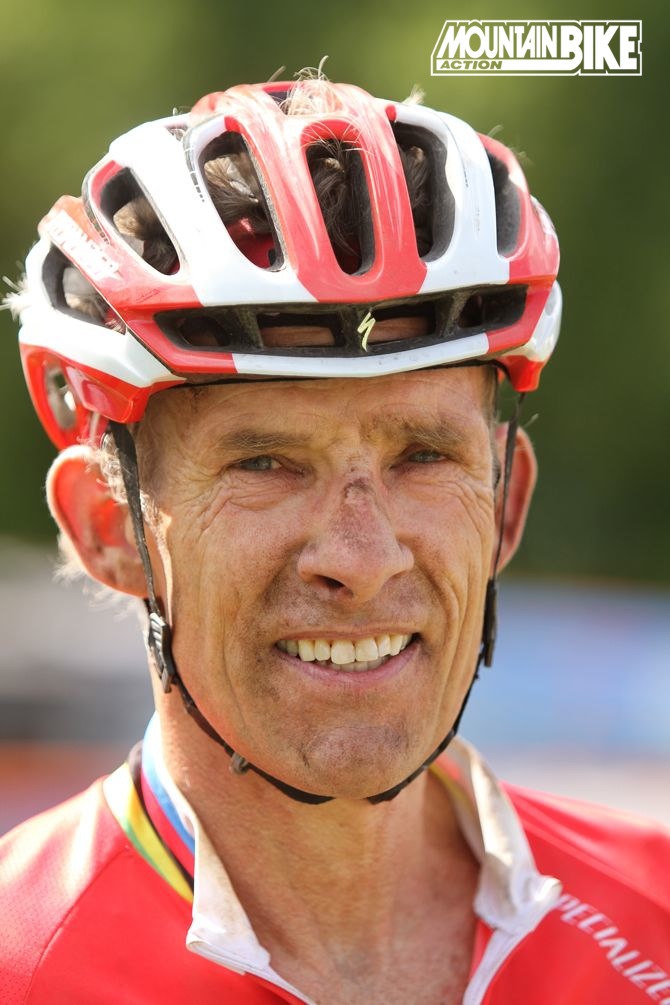 Former World Champion and multi-time National Champion Ned Overend was born in August of 1955, but he can still outrace most of the pro mountain bikers in America. “The Captain,” as he’s also known, took 14th place in the Pro Men’s Cross-Country race at the National Championships in 2011, less than a month before his 56th birthday. Ned also won the Iron Horse Classic that same year, beating every other pro in the race. Ned is still racing in the pro class today at 58.
Photo: John Ker/Mountain Bike Action

Throwback Thursday: 13 Years Ago at the Sea Otter