Photo of the Day: Katerina and Her Posse 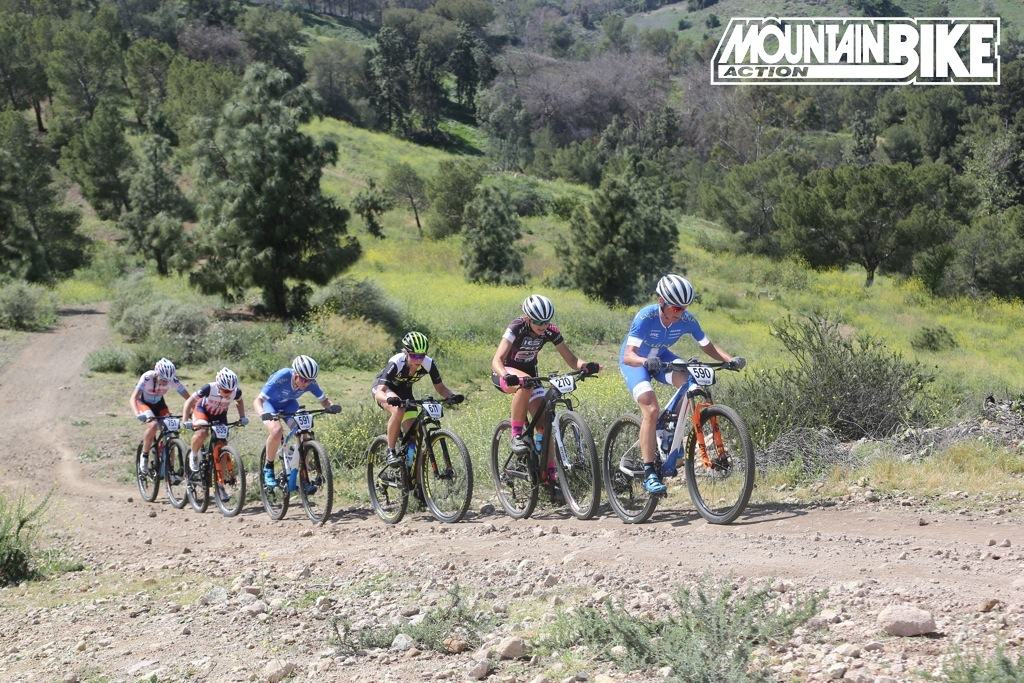 Katerina Nash held the lead at this point in the first big race at Bonelli Park last spring. Larissa Connors is second, Erin Huck is third, Georgia Gould is fourth, Chloe Woodruff is fifth and Rose Grant is sixth. Erin would go on to win this matchup and later the National Championship. Photo: JK/Mountain Bike Action

How to Mountain Bike Like a Pro | Get Out: A Guide to Adventure

Inside the Pro’s Bikes – Joey Foresta