Photo of the Day: Tinker Juarez 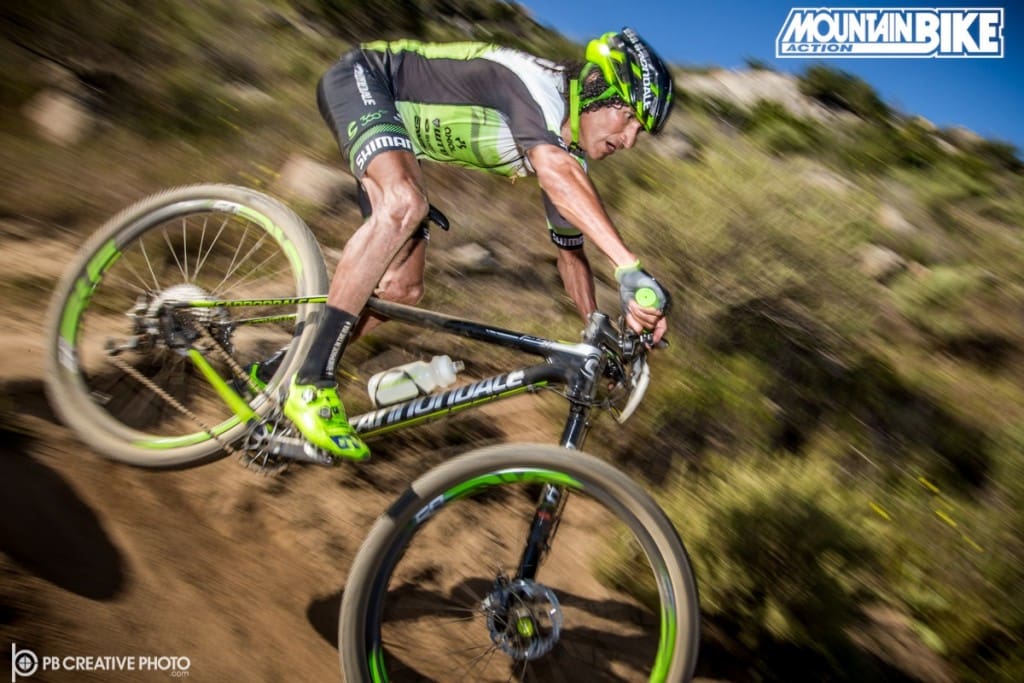 Tinker Juarez is a versatile guy. Back around 1980 or so, Tinker was a top BMX racer who got into riding skateparks on his bike with the skateboarders, and he was so good at it that some people started calling him “The King of the Skateparks.” Later he got out of BMX racing and became one of the top mountain bike pros on the planet, winning national championships in the U.S., 24-hour Mountain Bike World Championships, and even racing in the 1996 Olympics. He’s still winning pro events today, and he’s now in his 50s. Photo: Phil Beckman/PB Creative

Photo of the Day: World Cup Racing Returns in April