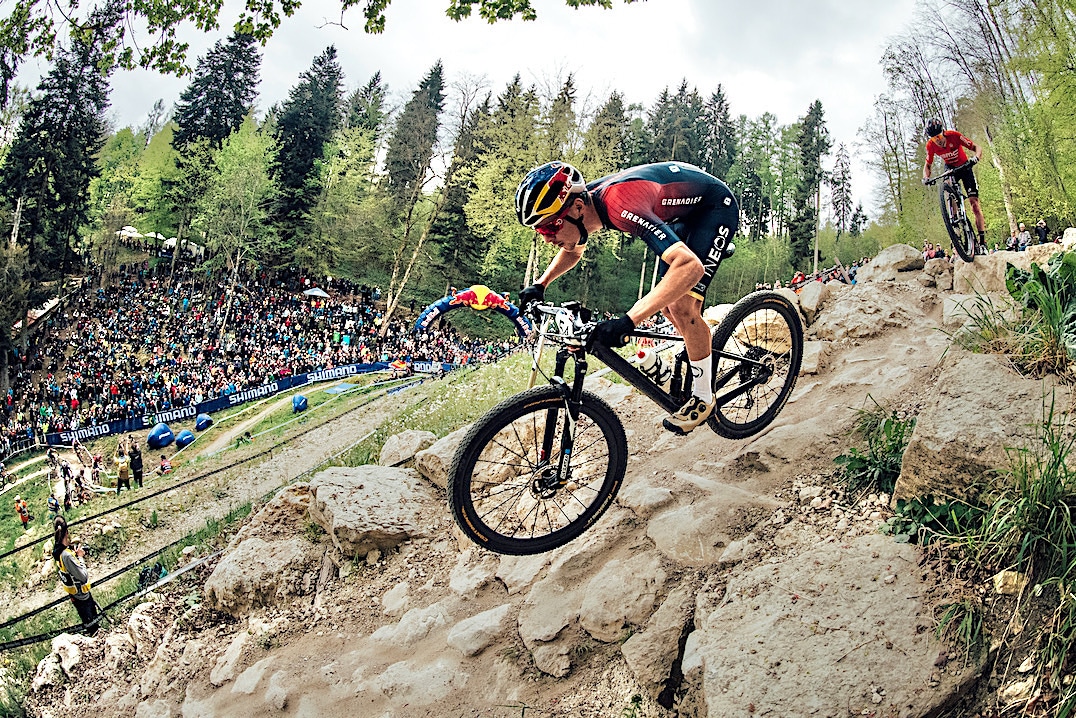 – The first few laps of Sunday’s XCO race saw the main contenders weighing each other up before Pidcock put the hammer down, with his rivals unable to keep pace as he pulled away to win comfortably by 20 seconds.

– Pidcock, 22, said: “I found myself at the front after they set off really fast on the first few laps. Nino was pushing really hard. I just thought I would test the water and see where everyone was really at, and got a gap. I want to win the world title and maybe the Euros.”

– Dascălu, 24, said: “The mechanics did a great job to change it (his saddle) so fast. I didn’t lose so much time and I went as fast as possible. The legs were good today. Super happy with the result.”

– In the women’s race, Australian McConnell was also a class apart to seal a perfect weekend as she followed up her thrilling Friday XCC victory with an easy Sunday victory over the stacked field.

– She led from the start with former Olympic champion Jenny Rissveds alongside her and French duo Loana Lecomte and Pauline Ferrand-Prévot less than a minute behind, as young Austrian Mona Mitterwallner and Swiss rider Alessandra Keller joined the chasers in the middle laps.

– McConnell finally broke Rissveds on the penultimate lap and held her nerve over the closing lap to record back-to-back XCO wins and become the fifth woman ever to have a perfect XCC/XCO weekend.

– Sweden’s Rissveds hung in to finish second with 2021’s U23 world champion Mitterwallner third as Lecomte banked fourth place to leave her in fifth place overall and Keller fifth to round out the podium.

– McConnell, 30, said: “It is just incredible. Jenny and I have very different strengths. She can play games more and I need that consistent speed throughout the race. I just tried to be patient and then I thought I needed to give it a shot. When I made my move, I was able to make it stick.”

– Rissveds, 27, said: “I felt comfortable being on Rebecca’s wheel. My strategy was to not start too fast. I also had a plan to increase the speed on the second to last lap, but I cooked myself.” 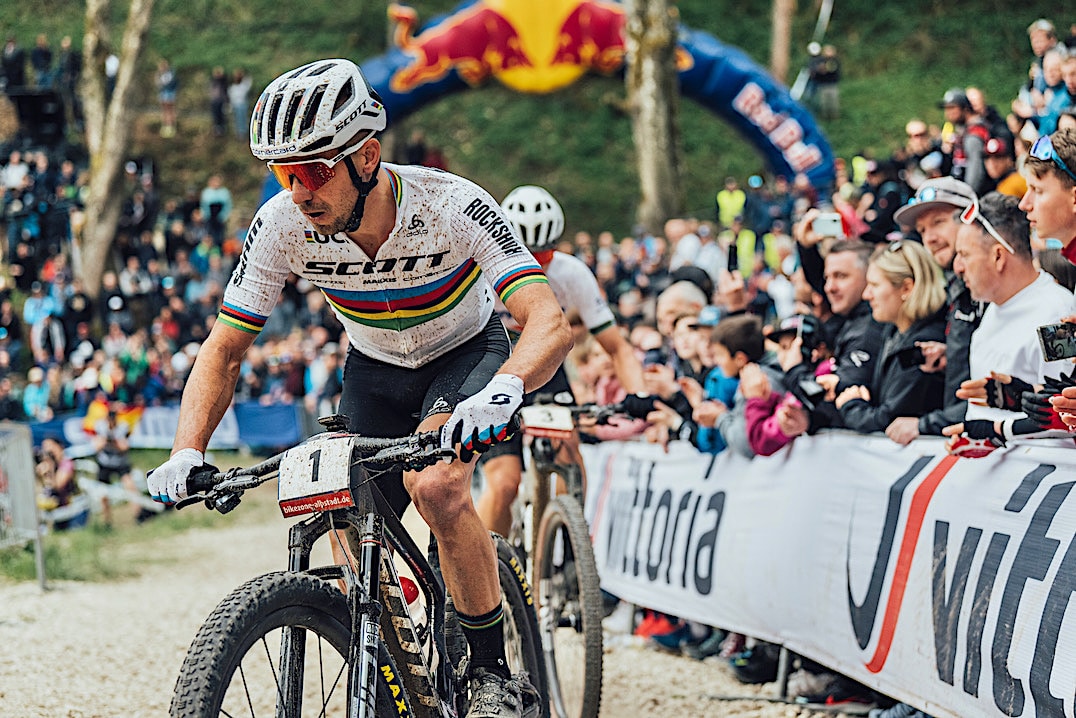 Nino Schurter’s second-place finish in the men’s XCO race in Albstadt extended his lead in the UCI points rankings.

POC APPAREL REVIEW: ARE THEIR $500 DUNGAREES WORTH THE PRICE?