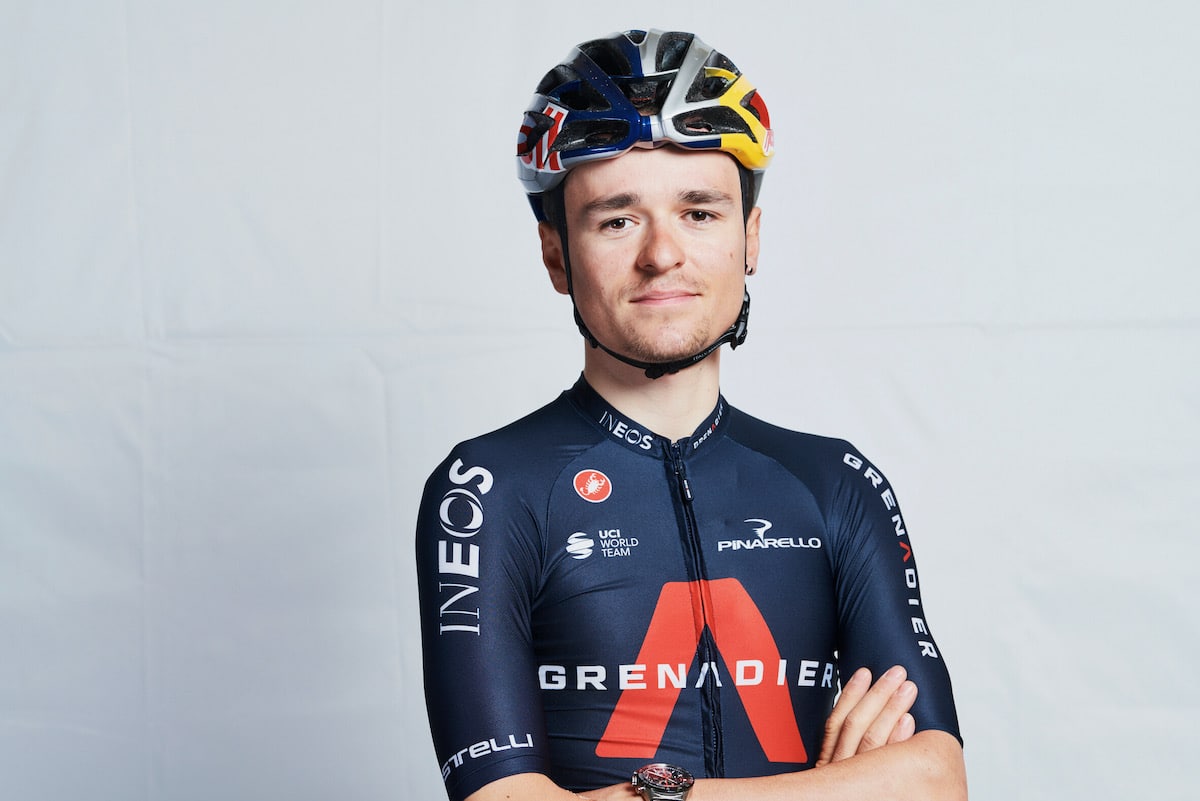 This weekend, he made good on the first portion of that three-part goal.

As many racing fans will recall, Pidcock proved his strength in mountain biking last May when he won the Nove Mesto XCO World Cup cross-country race by a winning margin of 60 seconds, after overtaking and dropping Mathieu van der Poel. 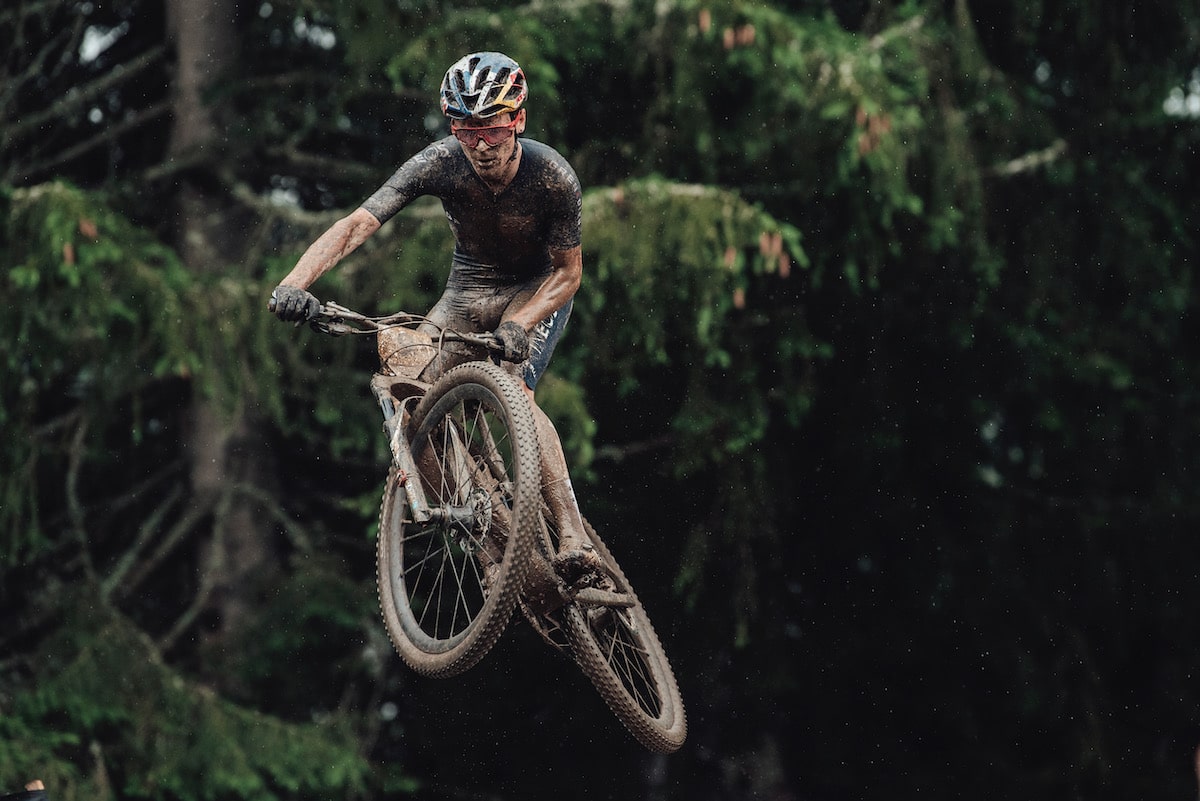 Pidcock has reportedly claimed that he wants to win all three of the major cycling world championships titles in 2022—the cyclocross title, the mountain bike title, and the road bike title—something that no one has ever done before.

Well, this weekend, in Fayetteville, Arkansas, Pidcock won the first of the three titles: the Cyclocross World Championship.

Even though he only turned 22 last July 30th, Pidcock has been one of the world’s top road and cyclocross racers for years. He won the Juniors title at the UCI World Time Trial Championship in 2017, the same year that he won the Paris-Roubaix Juniors’ road race event. Pidcock placed sixth among the senior men in the road biking world championship in 2021.

Here’s the report on Pidcock’s Cyclocross World Championship win at Fayetteville, Arkansas, by our colleagues at Road Bike Action:

SPECIALIZED WILL BEGIN TO OFFER CONSUMER-DIRECT BICYCLE SALES NEXT WEEK

THE 2022 ENDURO WORLD SERIES QUALIFIER CALENDAR IS OUT NOW