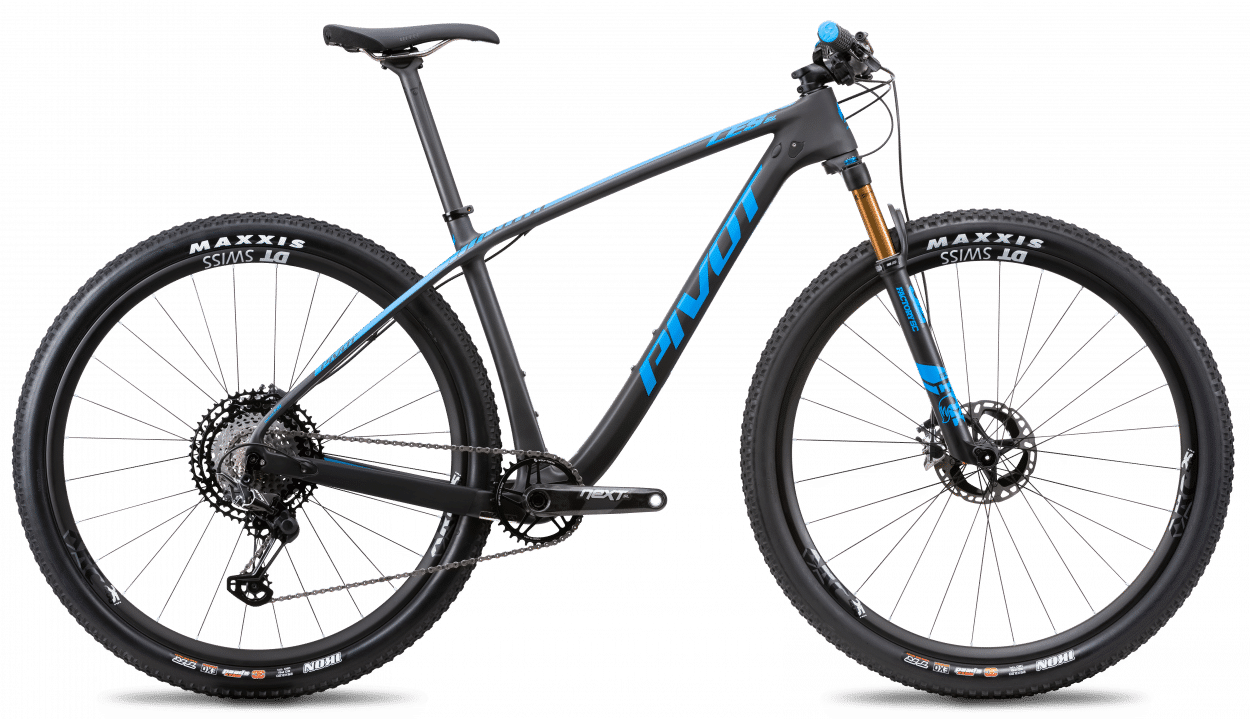 Pivot Cycles introduces the new LES SL – a bike engineered to the Nth degree to deliver the kind of handling, extreme power transfer, and weight that transforms every last watt of output into a race-winning performance. Already proven by the Stan’s-Pivot Pro team with a Short Track National Championship, Leadville 100 win, and many others – on the right racecourse, nothing is faster than a hardtail, and nothing delivers the stiffness to weight ratio and raw speed as a Pivot LES SL. 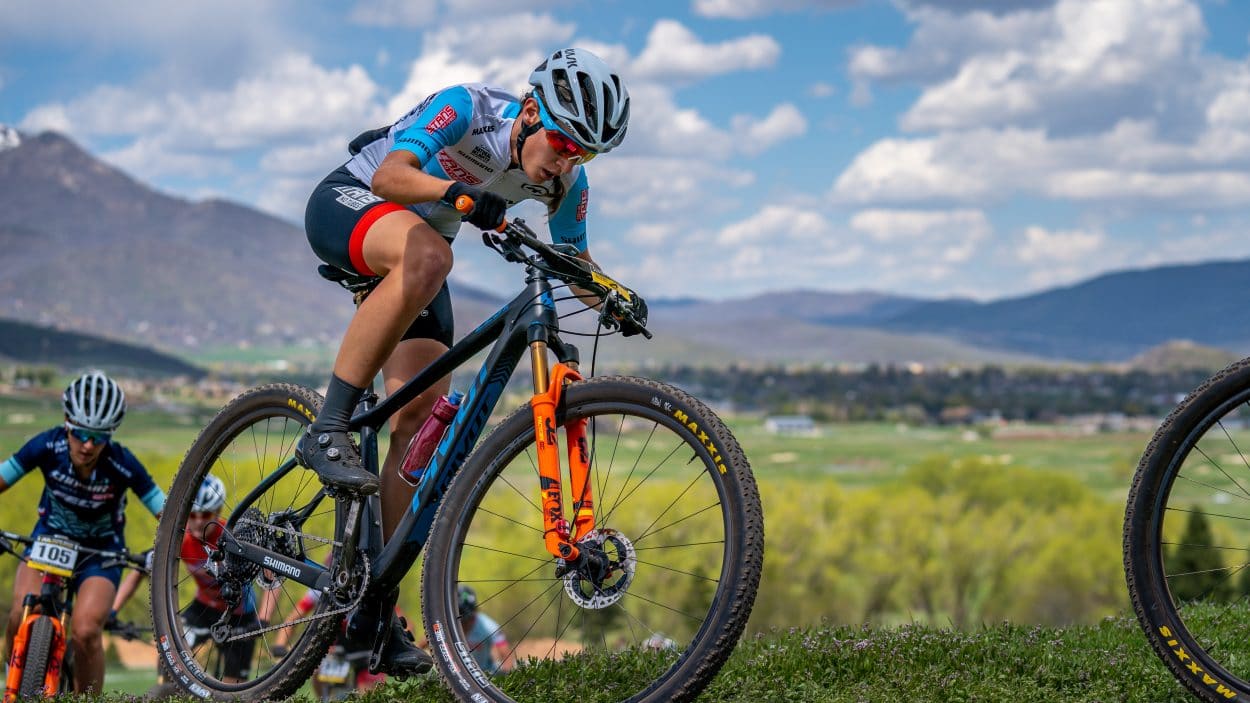 The LES SL is up to three-quarters of a pound (that’s 300 grams!) lighter than it’s already svelte predecessor making it a racer’s dream that can turn seconds saved into minutes – all while retaining the quality and handling that has pushed Pivot athletes to cross country race wins at the elite level, across the world. With new carbon dropouts, an integrated headset and new layup schedule utilizing Hollow Core Molding Technology and cutting-edge carbon materials, the LES SL is by far the lightest hardtail that we’ve ever built. Pivot’s race-winning hardtail legacy takes a quantum leap forward with a lighter, faster, and sharper- edged tool with only one goal in mind: getting from point A to point B, as fast as possible. 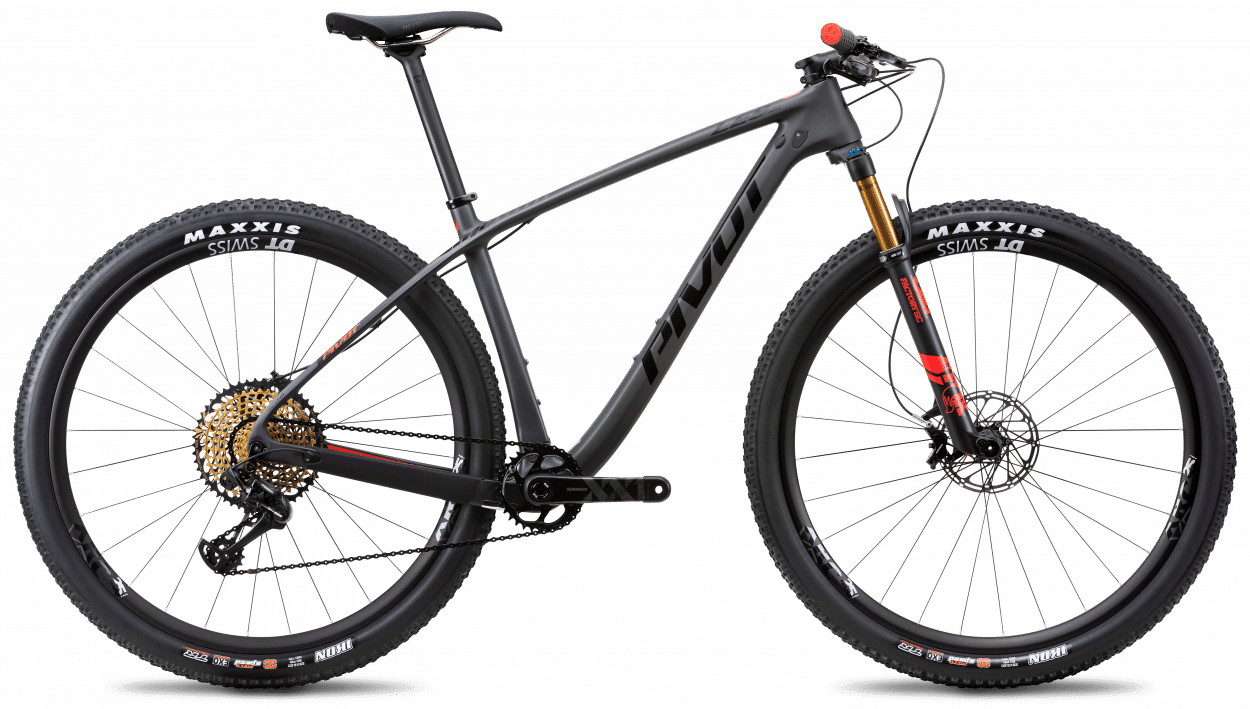 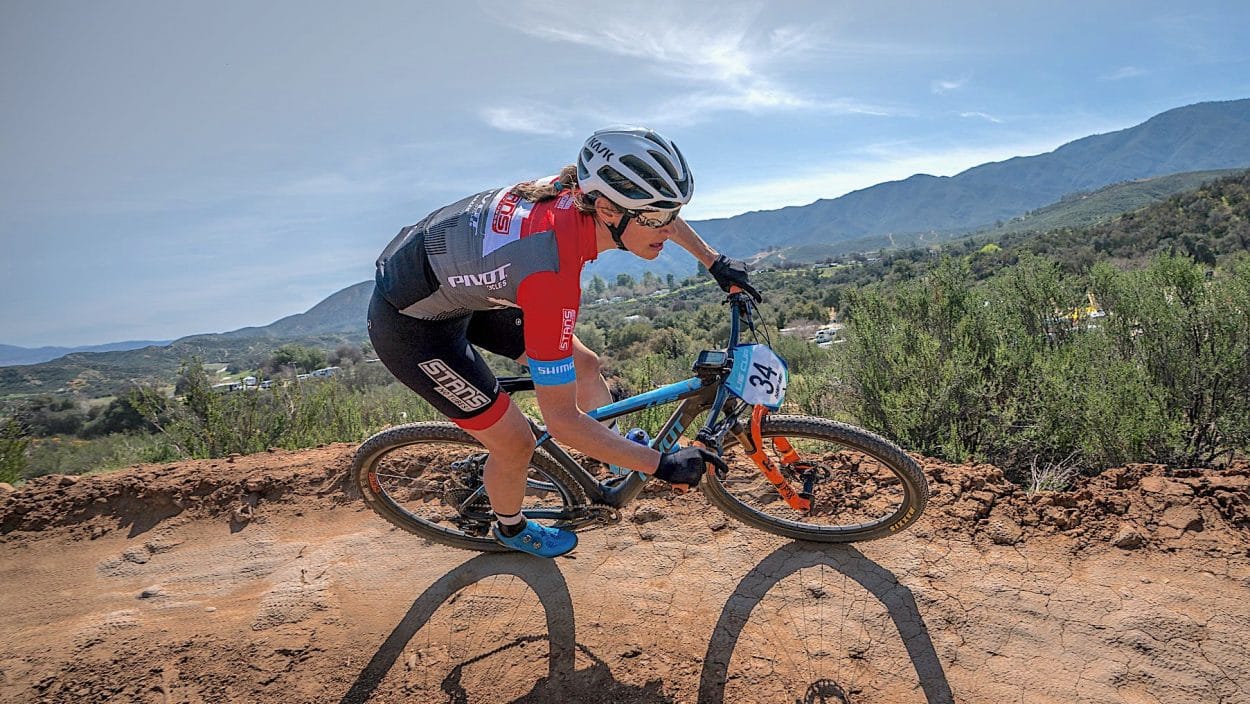 “When I choose to race my LES SL, it’s an ‘all-in’ choice,” says Stan’s-Pivot Pro team athlete, Chloe Woodruff. “And it’s not only for climbing. At the Whiskey Off-Road this year, I rode my way from 5th to 2nd on the final descent.” 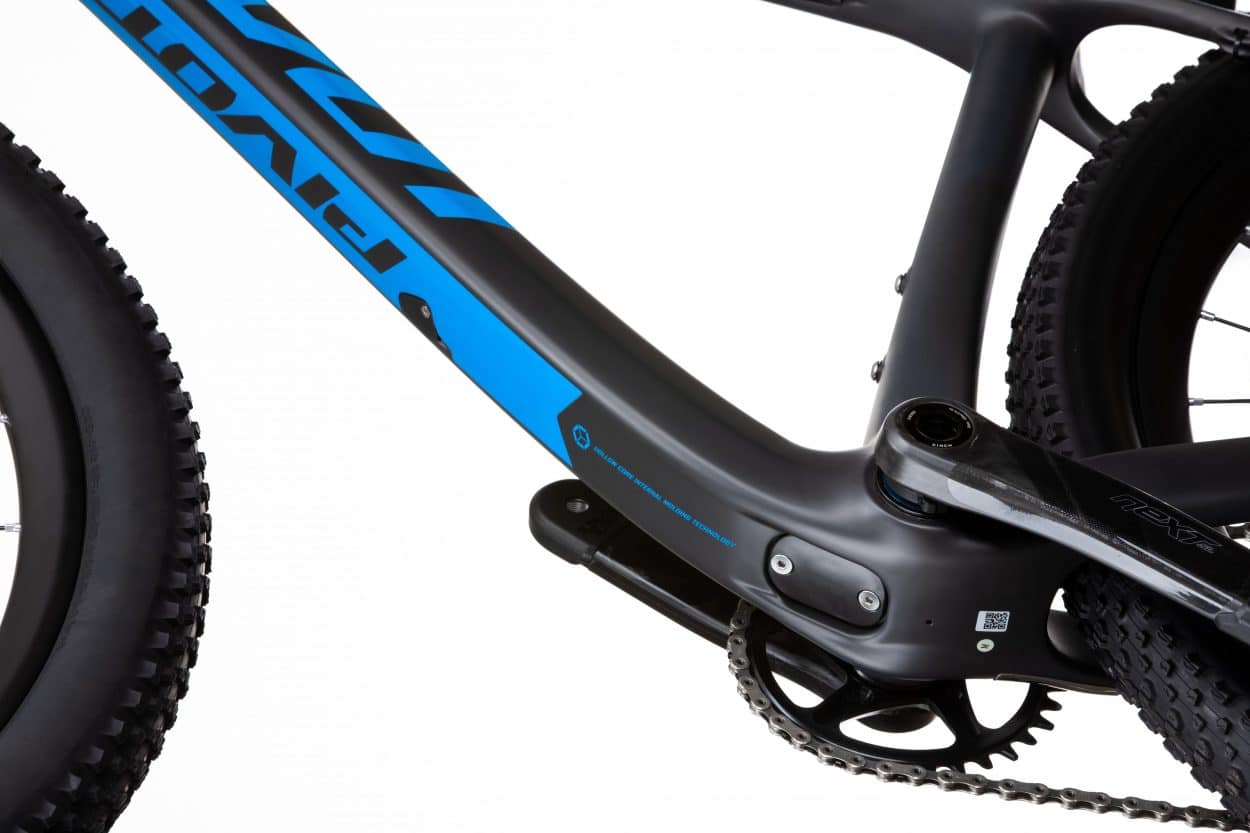 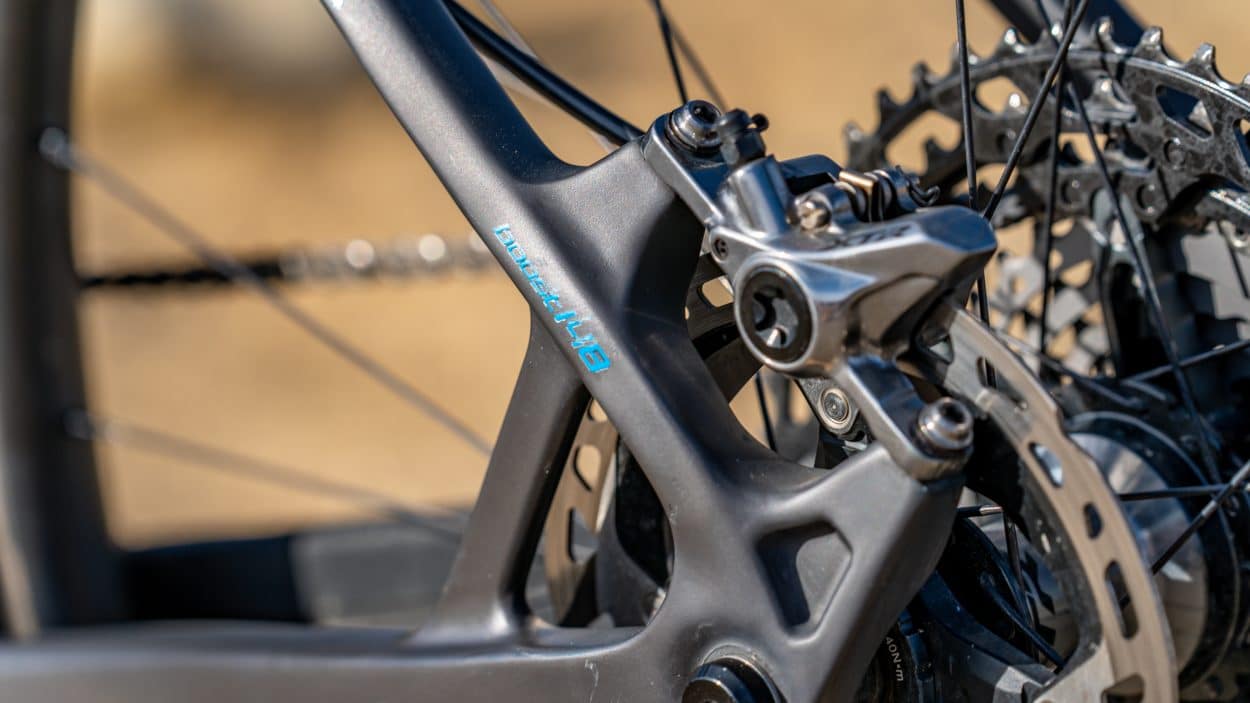 Incredibly light at 2.3 lbs. (1045 grams), the LES SL offers best in class stiffness to weight ratio and power transfer with laser- focused yet predictable handling. Our engineers managed to cut those grams while retaining that legendary Pivot ride feel and compliance that the LES line is known for – the kind that saves energy over the long haul and keeps the bike planted and predictable over all surfaces. The LES SL is the perfect hardtail trifecta of lightweight, stiffness and ride quality that lets racers excel at the highest levels. 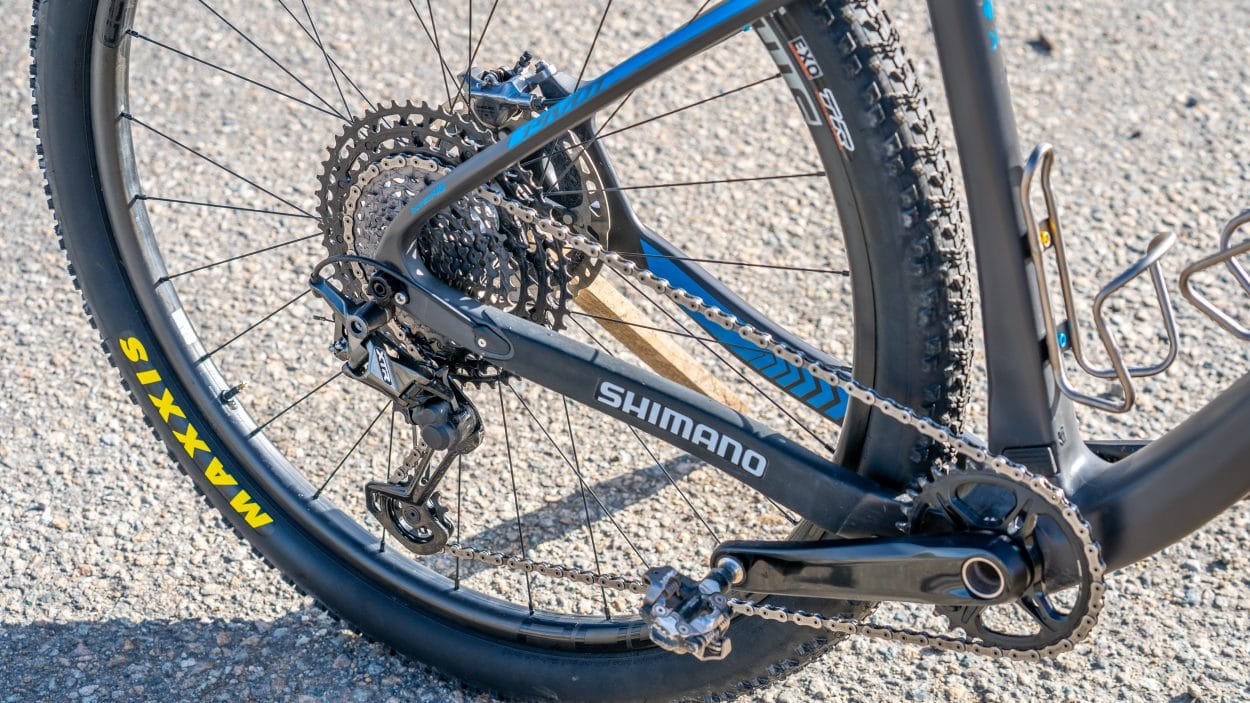 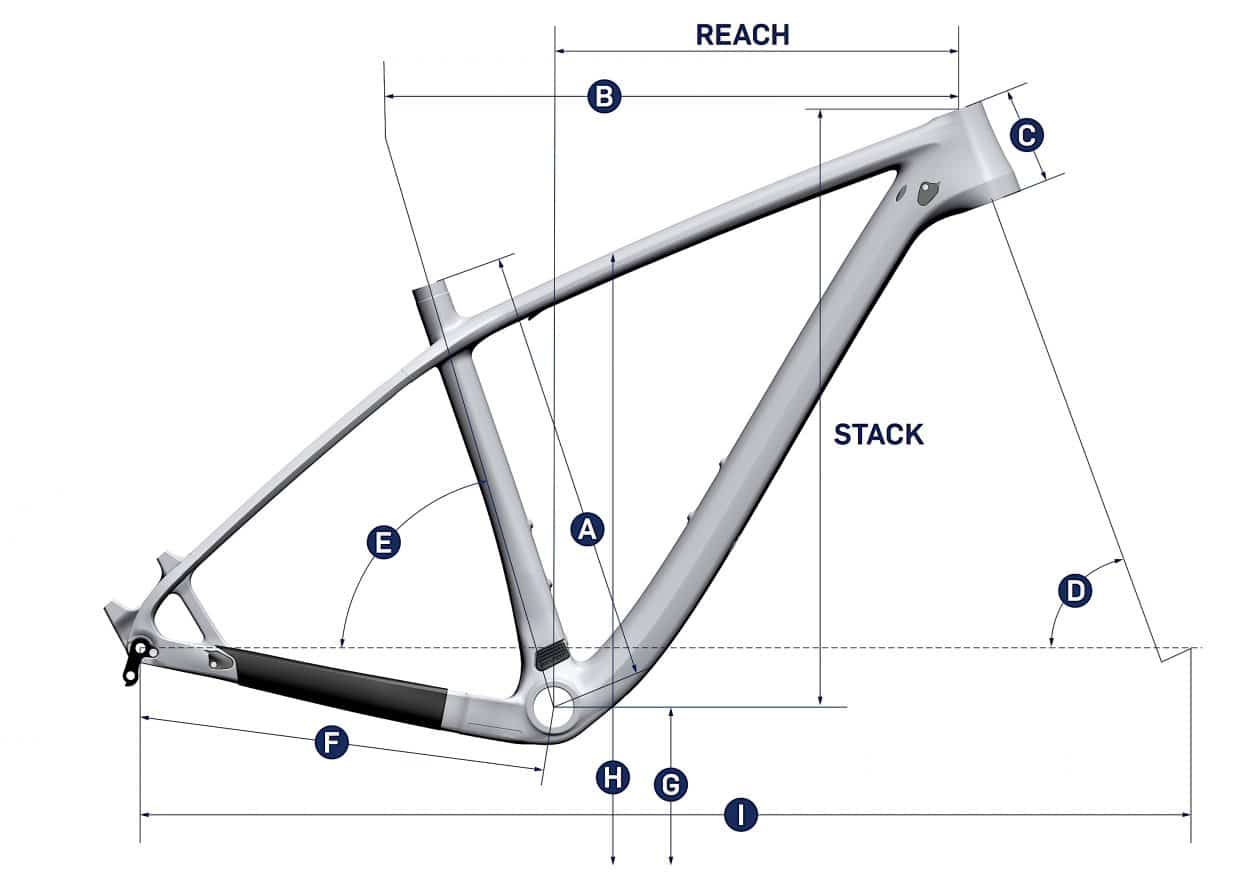 The LES SL will be available in two color options—Blue and Stealth. It is available as a frameset and a complete bike in nine configurations ranging in price from $3,799 to $8,199. The LES SL is available now, in all sizes, at key Pivot Dealers worldwide. For more information, visit www.pivotcycles.com