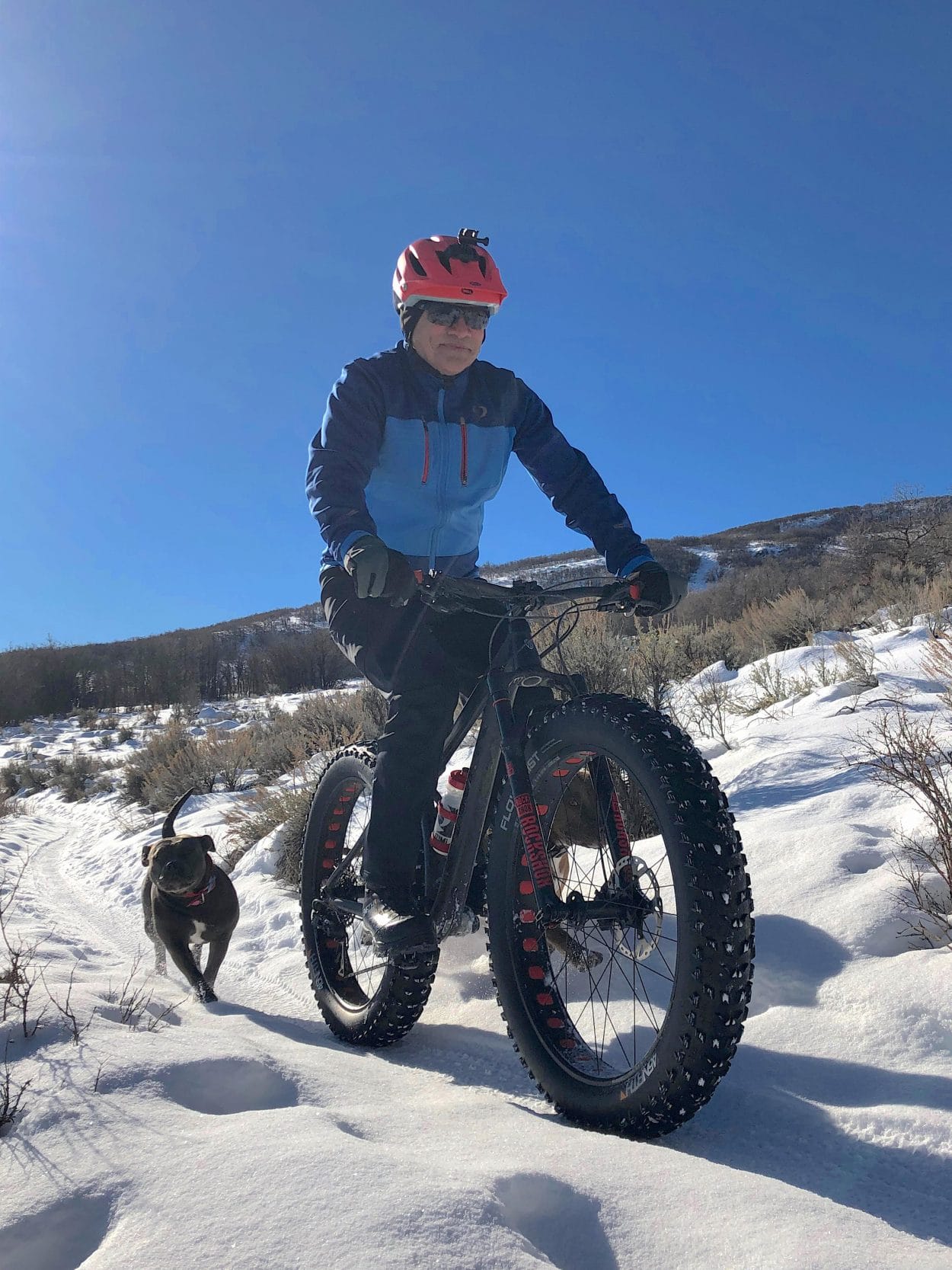 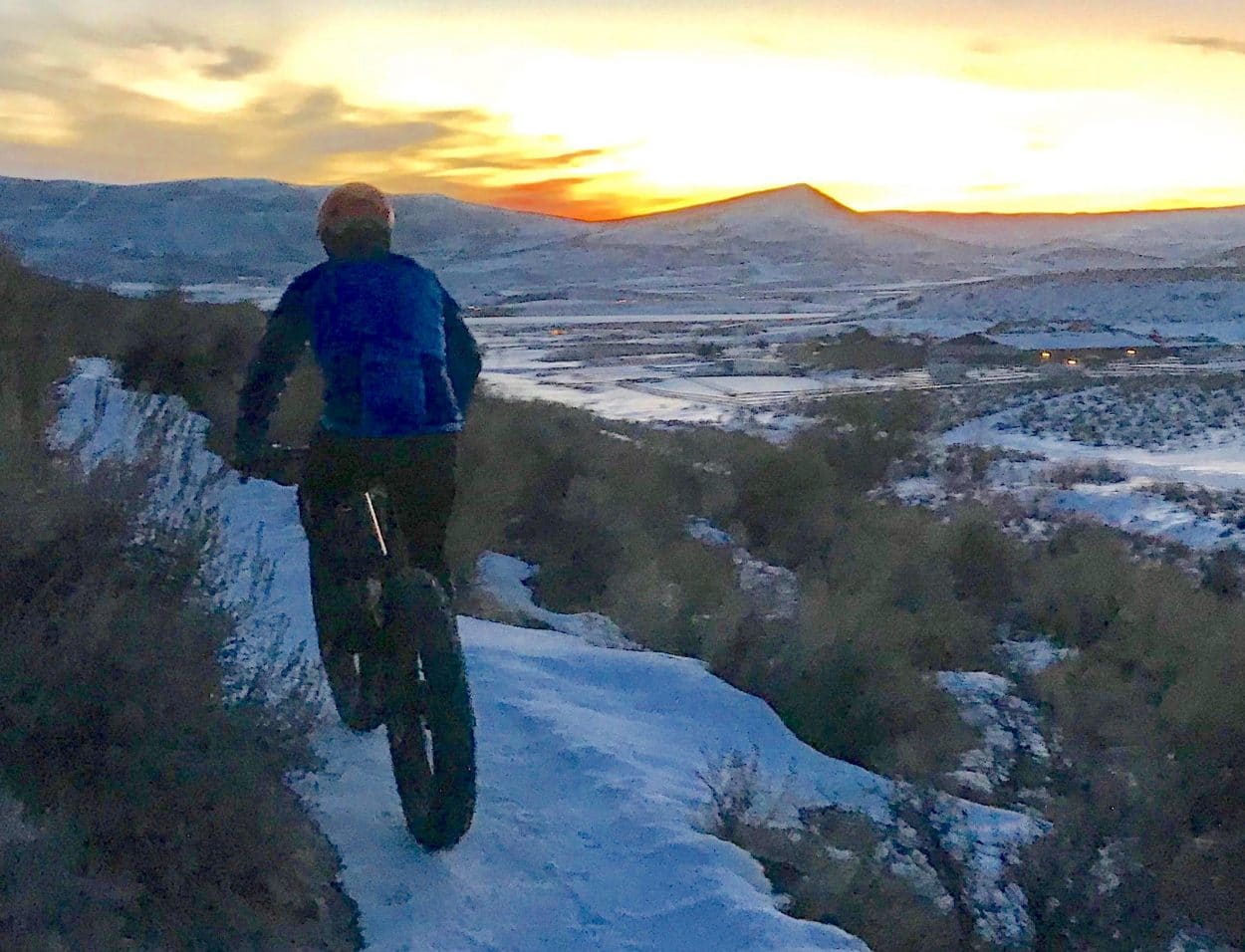 Winding down the fat bike season at Round Valley trails, Park City, Utah, riding with the Pit Bullie Girl. 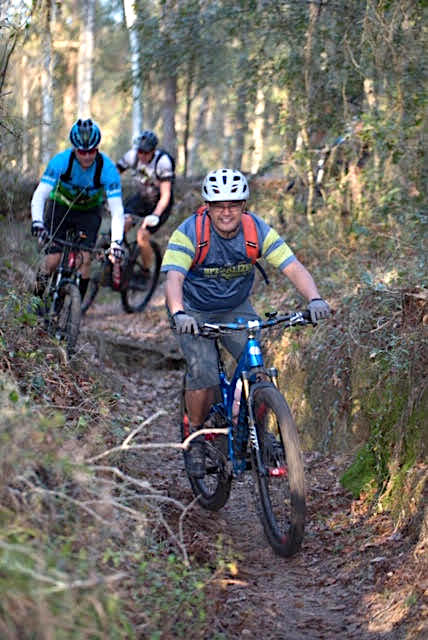 My friends, Tom and Thor, with me at the Croom 35/50 Mile Challenge in Brooksville, Florida. 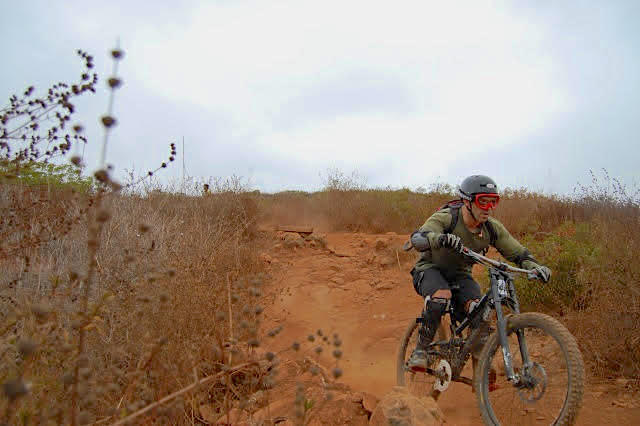 Just cleared a step-down on Flightline. 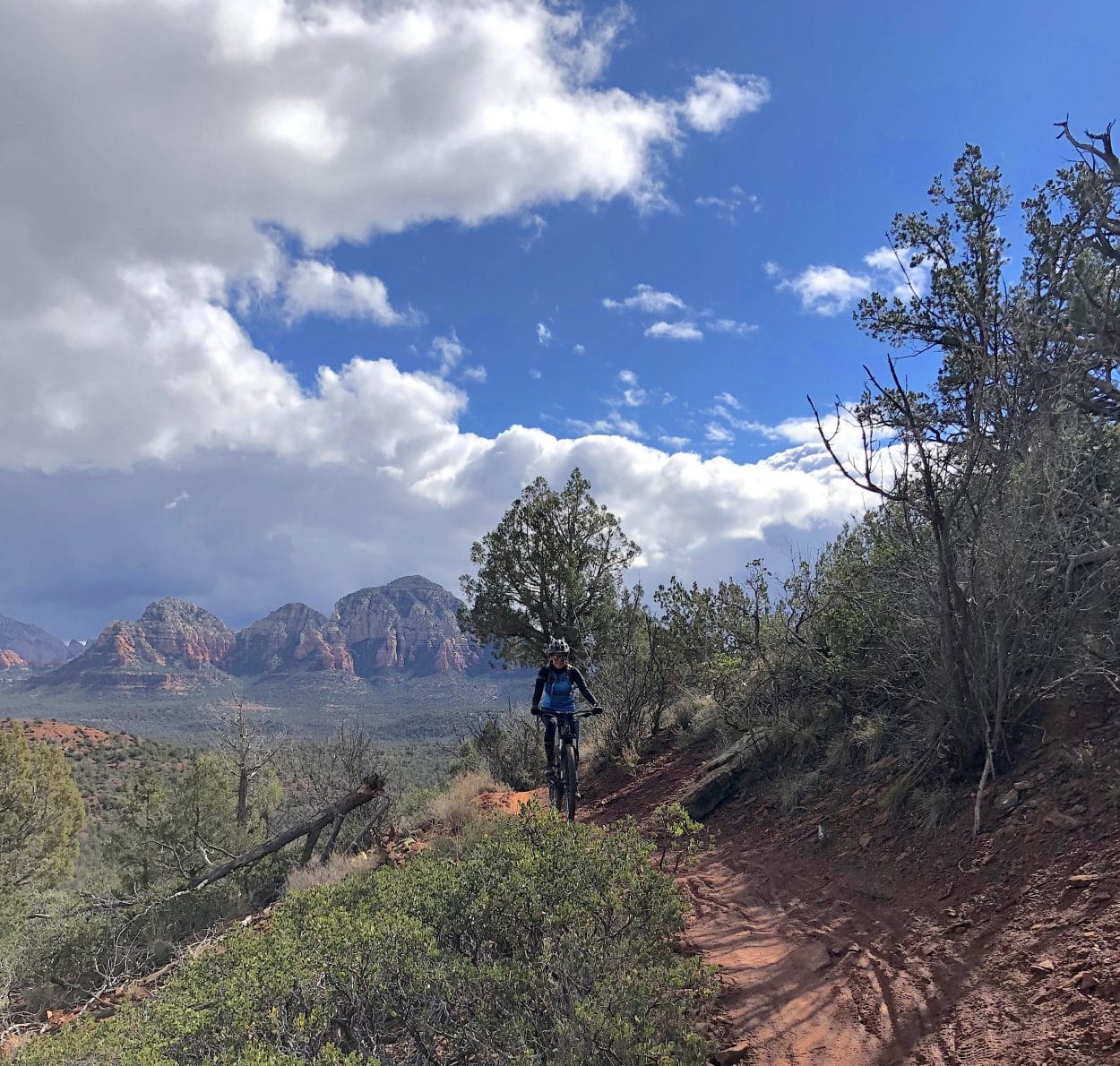 My wife Lori on the Aerie trail during our 10th anniversary trip to Sedona, Arizona.

The Aerie trail is an intermediate trail in west Sedona, which is mostly pretty flowy. Nothing on it is super technical, which is why I took my wife on it (didn’t want to ruin the anniversary weekend by taking her on Hangover. The picture was taken near the top of the climb up the side of Doe Mountain. It had been raining that week and was threatening snow, but the dirt was dry enough to ride, so we snuck out for a quick loop.

Weekend Warrior: Where Are You Riding This Weekend?

BEHIND THE SCENES: “RED BULL MINE LINE” WITH THOMAS GENON